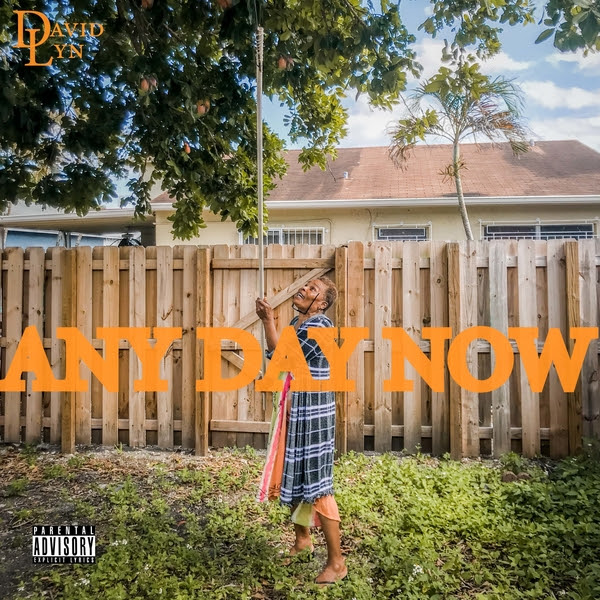 The Jamaican native and younger brother of Grammy Award-Winning producer ​Izybeats (Jorja Smith, Alicia Keys, Koffee) has been gearing up for the release of his EP as he recently premiered his debut single “Keep Moving”  on ​Boomshots with a follow up release of his lead single ​“Gwan Fi Money” featuring reggae singing sensation ​Tarrus Riley. “Any Day Now speaks exactly to what this project means to me. In the opening you will hear a voiceover with my mom, it serves as a humble reminder of where we’re coming from and knowing that we’d make it any day now. Today is that day,” Lyn exclaims.