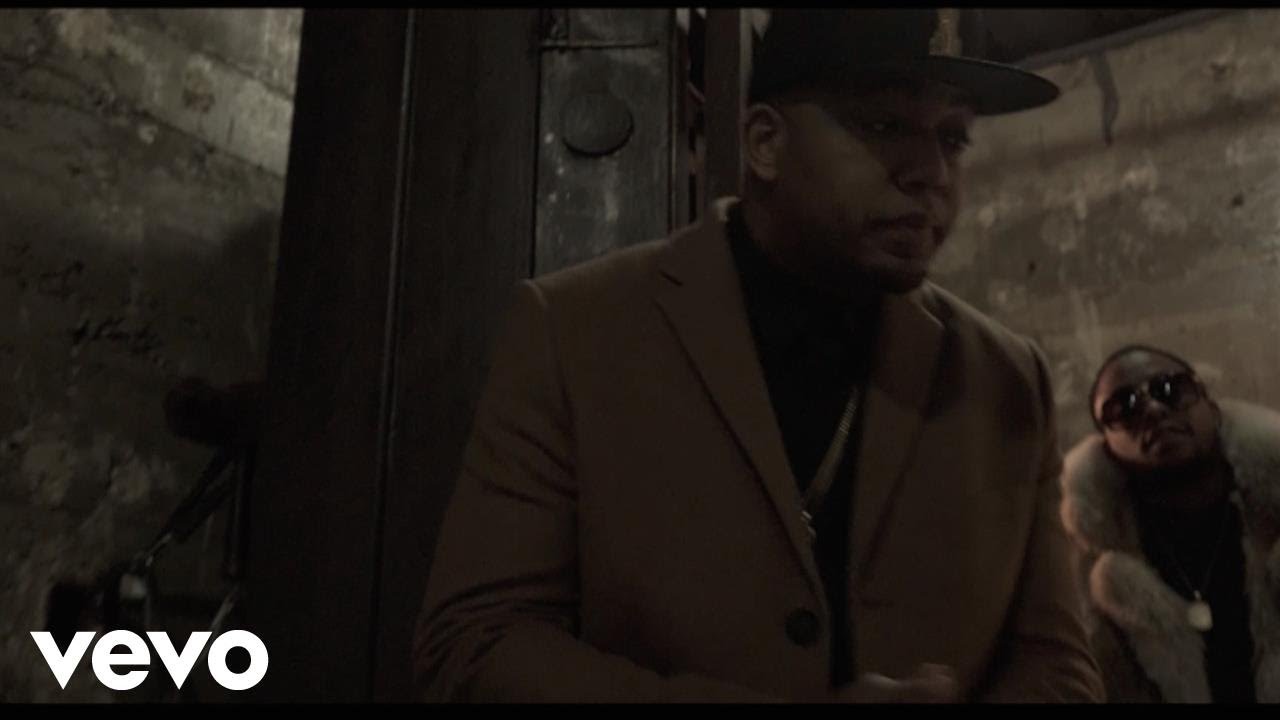 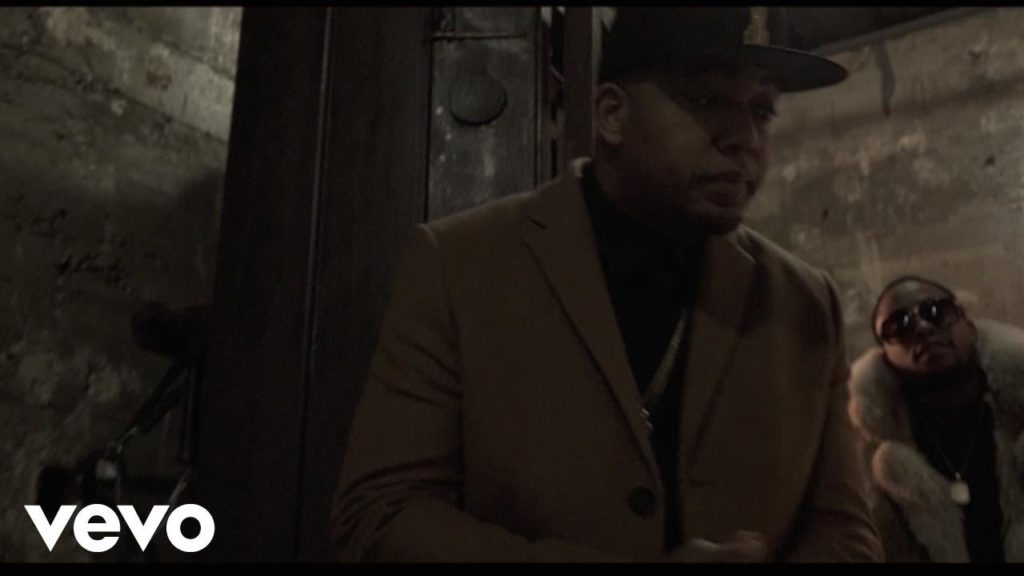 In Celebration of Us is easily the most complex, most layered and most important work to date, no debates in Skyzoo’s distinguished career. His greatest piece thus far.  These are stories that, like The Salvation, he preferred to tell on his own. Sky has never been this meticulous about an album in his life. Conceptually, this is Ta-nehisi Coates meets Chappelle’s Show meets The Autobiography of Malcolm X meets Blackish meets the case of Sandra Bland meets the birth of Air Jordans. It’s intense. And it’s beautiful!!

In Celebration of Us was significantly influenced by the birth of Skyzoo’s new (infant) son.  The impending birth drew Skyzoo back to his childhood and to recall his relationship with his own father; an admitted hustler, but a hustler who was always omnipresent in his life (their relationship is a major narrative on the new album). “The most important thing a black boy can have is his father.” “With so many things that are going on in our own country and around the world, looking the way we look and being who we are, I wanted this project to serve as a guidebook — something my son could always go back to.”

“On this album, I wanted to tap into the present, more so than any other album of mine as far as full projects. Music of the times is the best way to describe it” Skyzoo stated. “From cultural appropriation and gentrification to police brutality and the irony of motives behind bigger motives, it’s an album that explores who we are and why we are where we are in society, as a people. What’s been done to us and what we’ve done to ourselves, mainly out of confused necessity, all while celebrating us in the process.  I’m honored to be able to give my take on our story”.

After premieres with Complex, Billboard and Beats1/Apple Music and a top 10 debut on the Apple Music Hip-Hop chart, Skyzoo presents the first visual, “Bakers Dozen,” fromIn Celebration of Us.  “Bakers Dozen” features Raheem Devaughn and is produced by Apollo Brown.

Skyzoo’s In Celebration of Us is now available for purchase and streaming at all digital platforms via First Generation Rich/EMPIRE.