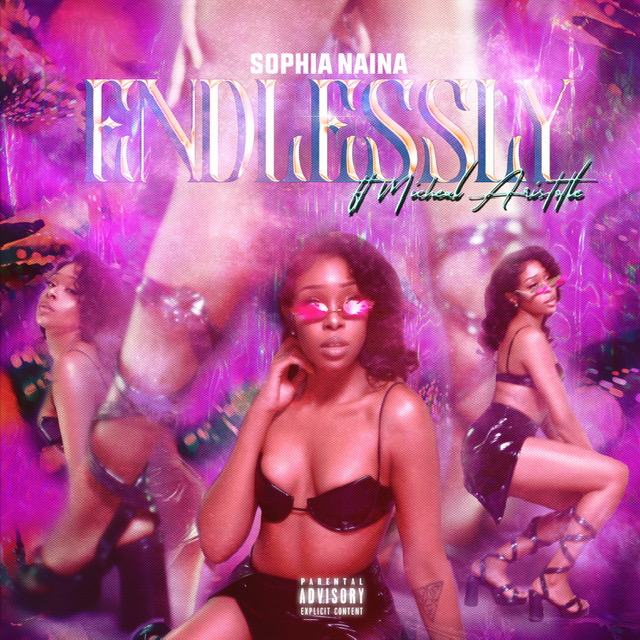 Sophia Naina trances us yet again with another racy lullaby, Endlessly.  Her signature swooning voice laid over a smooth bounce of a beat, produced by Fritz! She bares the excitement of a fantasy encounter, a step further than 90’s remnant song she previously released, Sophie’s Interlude –

alongside Michael Aristotle who has a way with words, much like with his way with women. “I don’t even need directions, I know my way around it so good, I don’t think even think I need protection. I’m joking on ya, till I’m poking on ya,”  he jokes. With Sophia’s amorous vocals and Mikey’s slick wordplay, the two create the dream-team collab to her already alluring catalogue. Like she said, “She’s got all the time, She’s been in quarantine.”