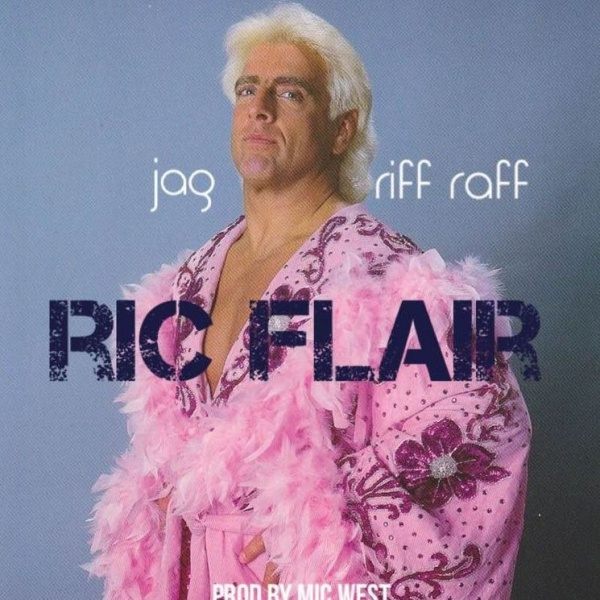 South Central, Los Angeles born and raised rapper JAG has quietly been one of the most consistent hip hop artists out over the last 2-3 years. While he hasn’t quite yet been recognized on a “mainstream” level, he’s most certainly on his way. Having collaborated with the likes of Dave East, Crooked I, James Fauntleroy, Murda Mook, Hi Rez, Ye Ali and Cassidy over the past year it’s clear JAG’s time is quickly approaching.

After recently announcing a partnership with No ID’s Priority Records and the official release date of his debut album Dalton Ave JAG is back at it today joining forces with the Peach Panther himself Riff Raff for Rik Flair. With some up-tempo, catchy production from fellow LA native Mic West (24hrs, Dizzy Wright, Jhene Aiko) Rik Flair is the perfect vibe for your Friday night turn up playlist.

JAG has promised his fans he’ll be releasing a new record every Friday leading up to his November 29th album release, so be sure to keep an eye out as 2018 appears to be quite promising for this versatile emcee.