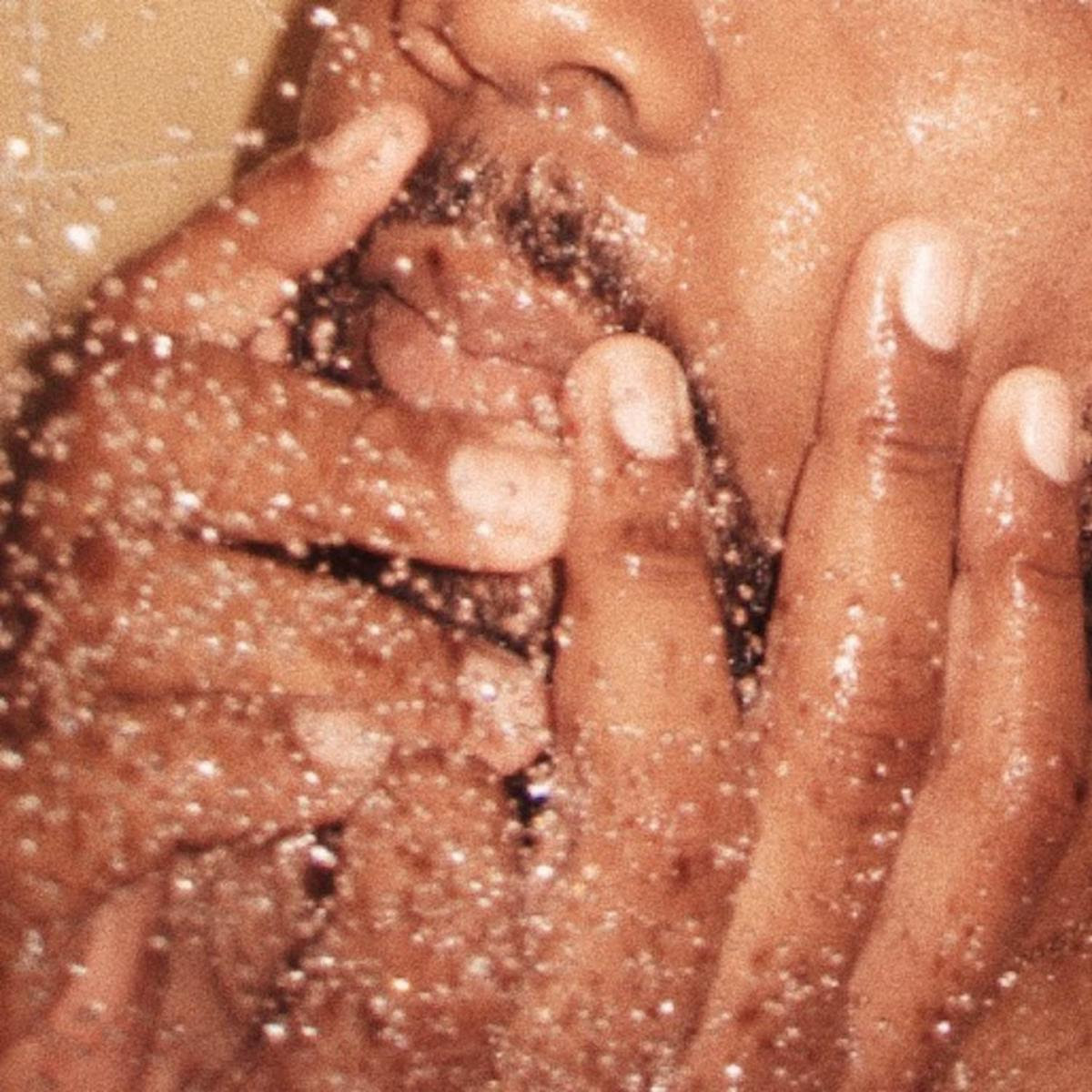 South London singer/songwriter/producer DWY debuts a soulful new single “Pull Up” from his upcoming Self Contained mixtape that releases on September 23. Produced by Mell Beats and Dennis Mercier, the R&B crooner is caught between entropy and jealousy when asking a former lover to pull up once more as he conveniently reminisces only about the good times in their relationship.