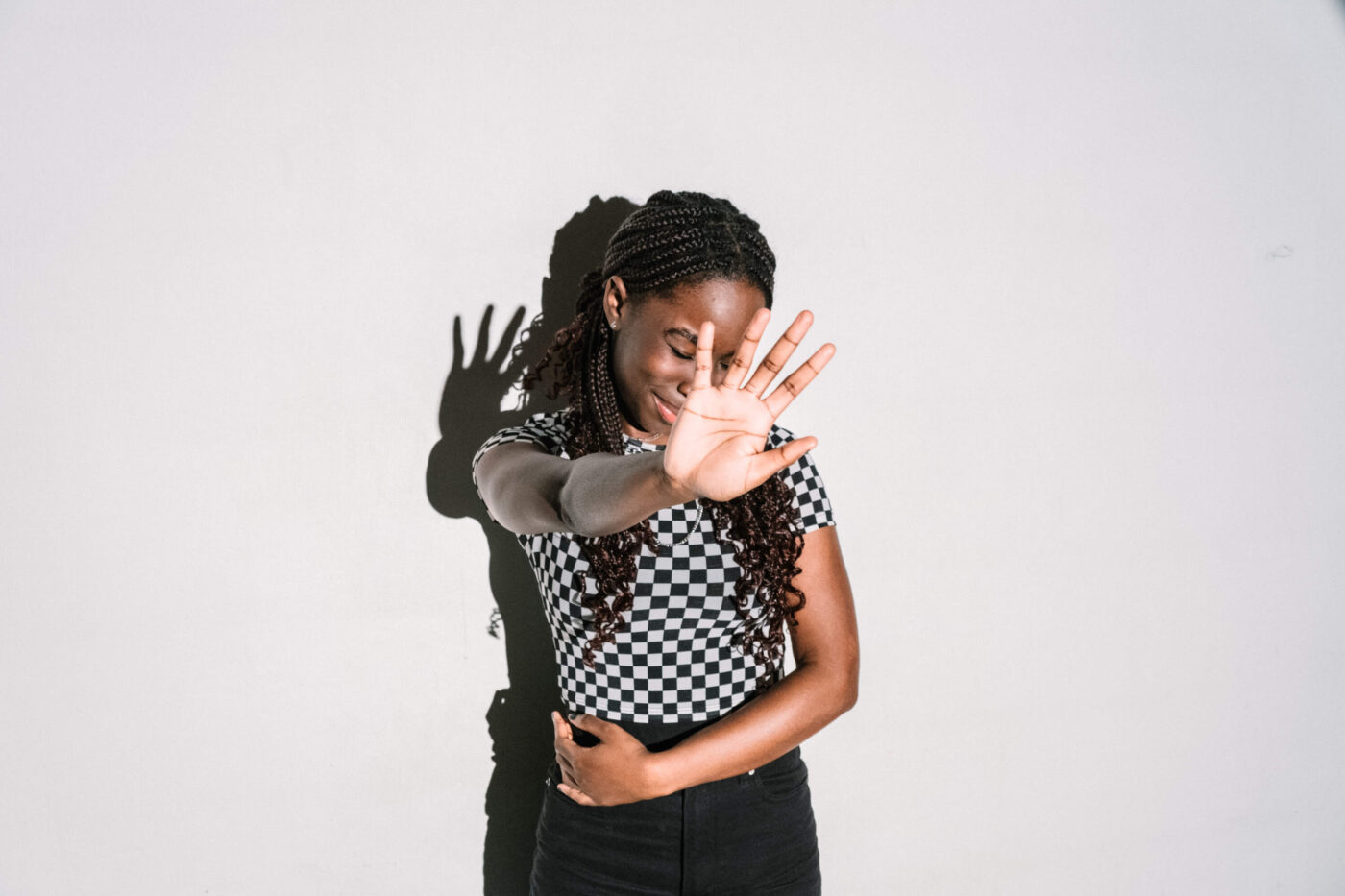 Unveiling her debut EP Fever Dream, the release acts as a form of catharsis for 18 year-old London artist Lia Rye.

Unveiling her debut EP Fever Dream, the release acts as a form of catharsis, seeing the artist move on from the fear and longing she initially had when wanting to pursue music. An eclectic mix of music showcasing a range of tracks in the alternative genre, the five-track release enters with title-track “Fever Dream” narrating the story of an artist trying to create a masterpiece and frantically struggling with the frustration of failing. Singing “There’s a fine line between perfection and insanity”, Rye perfectly sums up this sentiment.

Lia Rye is an 18 year old South London based artist whose music dances on the borders of alternative pop and rock. Showcasing mellow, reflective themes, Rye incorporates honest, relatable lyrics through a storytelling approach, captivating listeners with her colourful tales of characters and how they perceive the world around them.