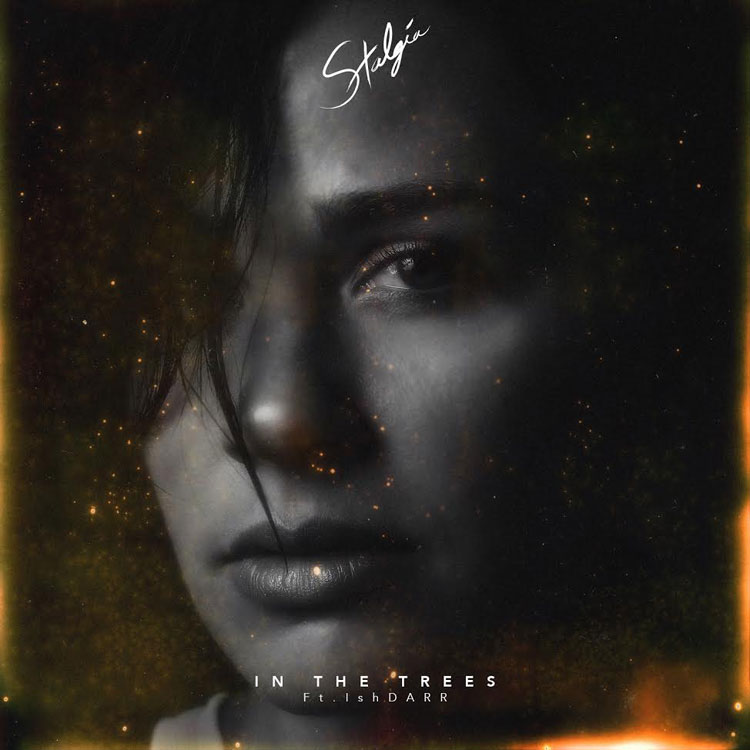 With the growing viral hit “In The Trees” continuing to spread, L.A based duo Stalgia grab rising Milwaukee MC IshDARR for producer Chevali’s official remix. Already fans of IshDARR’s single “Too Bad,” Stalgia reached out to him hoping he would be the missing link to completing this new mix, and he was.