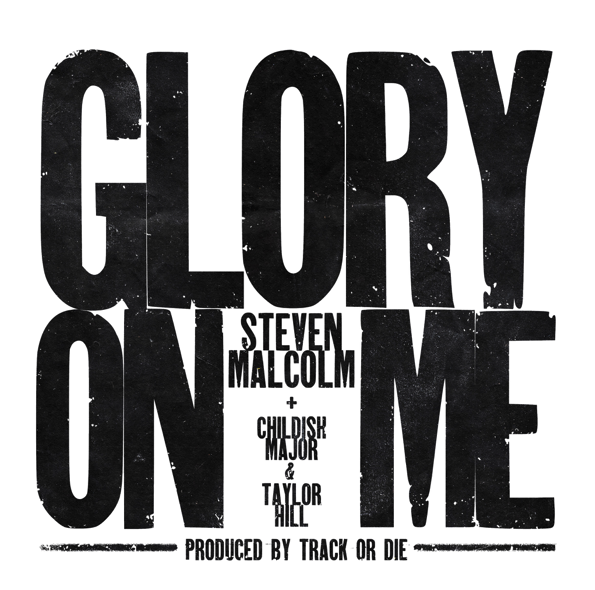 Award-winning hip-hop artist Steven Malcom is back with a brand new single entitled, “Glory On Me” featuring Childish Major and Taylor Hill. Collectively, the trio delivers a soulful track enlivened with production by Grammy-nominee Track or Die.

“2020 was a year of darkness and discouragement, but there’s always light at the end of the tunnel,” says Steven Malcolm. “God’s still in control, and he still gets all the glory.”

Riding high on the success of his Dove-nominated album The Second City, Malcolm counts his blessings and glorifies his maker with “Glory On Me”, a celebratory track about redemption, hope, and the promise of a brighter tomorrow. Rapper/producer Childish Major, known for producing Rocko’s smash hit “U.O.E.N.O.” and his work with Dreamville, SZA, Big K.R.I.T., and Ludacris adds his dynamic flair to the song. Atlanta based R&B/Pop artist, Taylor Hill enhances the rhythmic harmony with ravishing vocals.