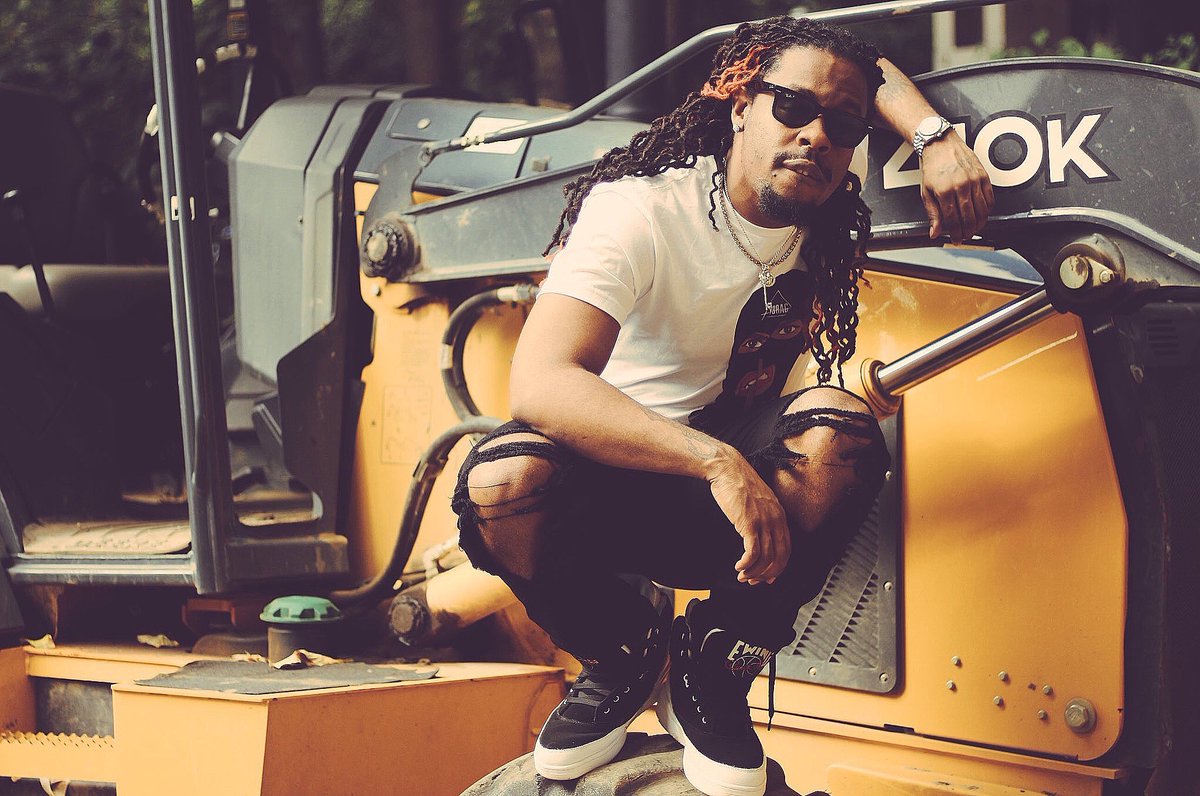 Following the release of his This Is The One album with Kid Official, Washington D.C. rapper Styme is back with solo music. Styme kicked things off by recently releasing a new single titled “Fatality.” Known as a party rapper, he showcases a different side with this song. Styme also delivered the video for the autotune infused single. Take a look below.