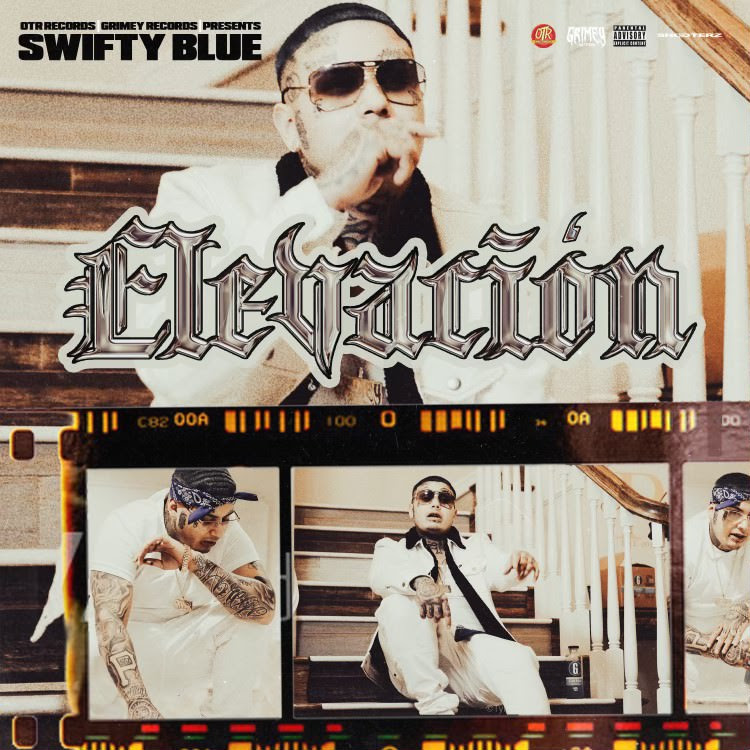 Swifty Blue’s “Elevación” is the summation of his whole life up to the current moment. While growing up in Paramount, California Spanish was Swifty’s first language, his second, English was learned partly by listening to West Coast rap music. Years later, Swifty Blue is Los Angeles most consistent artist who is taking an elevated step in the next direction while circling back to his roots and merging his two worlds by rapping in Spanish and English on his new ten-track project. Featuring the likes of 2x Gramnmy Nominated D Smoke, Latin Grammy nominee David Rolas, Rancho Humilde artist Tyan G, International Star MelyMel, Troopnasty and more, the project is Swifty’s most ambitious to date and a statement of separation amongst his gangster rap peers.