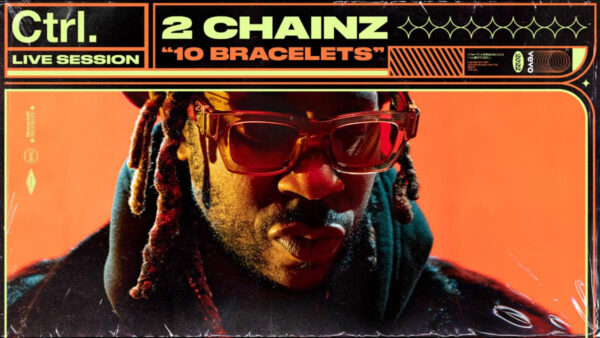 2 Chainz is taking it back to the Cash Money era for his “Free B.G.” video from his latest Dope Don’t Sell Itself album. 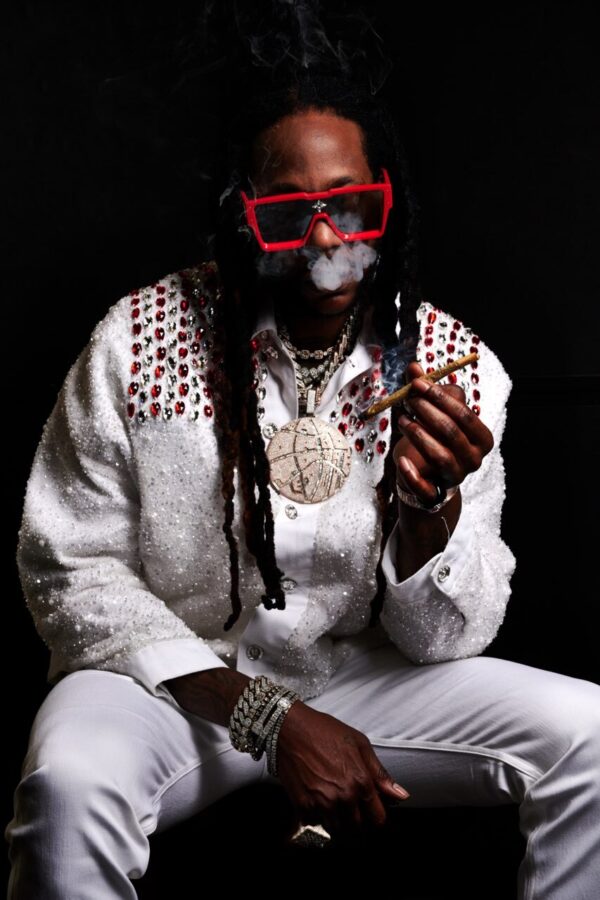 This past Monday, legendary rap artist and entrepreneur, 2 Chainz, shut the Midtown area of Atlanta down with his life-sized shoe box installation to celebrate his upcoming album – ‘Dope Don’t Sell Itself‘. Chainz, in partnership with Amazon Music’s Rotation and Krystal restaurant, invited guests to the Midtown Krystal location, for a one-of-a-kind immersive listening event inside the installation. Mirroring the artwork for the album, 2 Chainz created the Stash box, representing his early days of hustling and storing money in what he calls “his first bank”. Inside, fans were able to shop the Dope Don’t Sell Itself merch, take their shot at the cash grab box and also get a sneak peak of the album with Chainz discussing the thought behind each track.

During the event, 2 Chainz announced how he is making history with inking a multi-level partnership deal with Krystal and being named the first head of creative marketing, where he will reimagine the restaurants. He will also collaborate with Krystal to open a custom co-branded restaurant in his hometown of College Park, not far from the company’s current headquarters, where he’ll help develop a “Luxe Line” of premium food products for the brand that will be debuted at the restaurant.

‘Dope Don’t Sell Itself’ is the iconic artists 7th studio album, coming after the acclaimed 2020 release of “So Help Me God”. On this album, Chainz teamed up with some of the hottest artists in the game like Lil Baby, Youngboy Never Broke Again and 42 Dugg. Chainz teased the first single and visual “Pop Music” ft. Moneybagg Yo earlier last month, which received rave reviews and added to the anticipation of the album release. The 12 song project is set to release this Friday, on all major platforms. Click the link below to presale the album and shop the exclusive merch line. 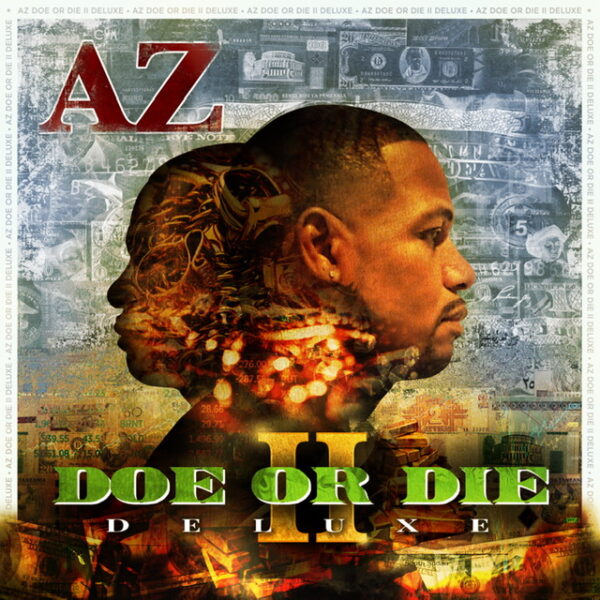 Over the course of his distinguished and influential career, AZ has been nominated for Grammy’s, sold millions of albums, created hit singles and lent his voice to some of Hip-Hop’s most timeless music.

It had been a decade since AZ graced fans with an album, but his long-teased sequel, Doe Or Die II, became one of 2021’s undeniable success stories.  Featuring appearances and production from Lil Wayne, Rick Ross, T-Pain, Alchemist, Conway The Machine, Dave East, Pete Rock, Bink, Buckwild, Kaygee, Heatmakerz, Rockwilder, and Baby Paul, Doe Or Die II was a mainstay at the top of the DSP charts upon its release.

Now, to thank fans for their overwhelming support, AZ has announced a deluxe edition of Doe Or Die II, which includes four new tracks, led by “Motorola Era” featuring 2 Chainz and produced by Statik Selektah.

“Doe Or Die II had been in the making for five to six years before its release, not in the creative sense, but in my head, envisioning how I would execute it, and who would be involved.  Would the fans still appreciate it?  But once I started the creative process during the pandemic, I knew this was what fans had been waiting on.  Record by record the songs got better and better.  When release day arrived and the feedback matched the hype, I knew it was special and I had delivered the promised masterpiece” AZ commented.

“Salute to everyone anticipating the Doe Or Die II Deluxe, I feel the love and I won’t let you down.  This is true poetry from a true dart thrower.  I’m setting off the Deluxe with a banger, “Motorola Era,” featuring 2 Chainz and produced by Statik Selektah.  It’s packed with lyrical braggadocios punchlines and designed to take you on a journey.”

You can now stream, add and favorite “Motorola Era” at your preferred DSP: https://sparta.ffm.to/motorolaera 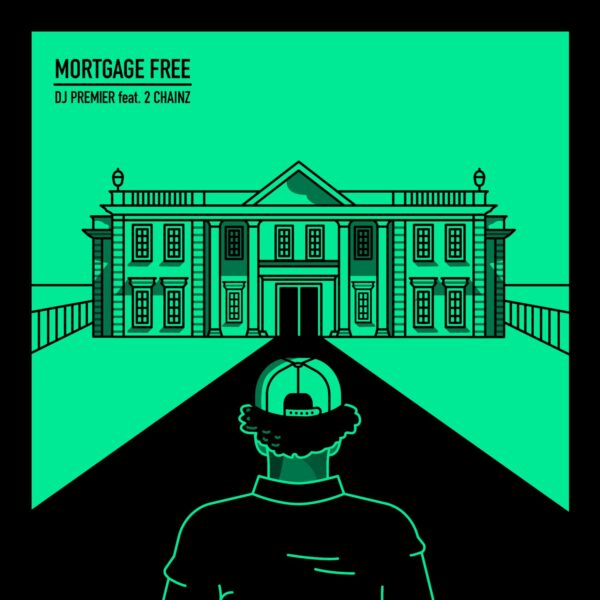 While DJ Premier’s So Wassup Video Series continues to organically migrate to all corners of the internet, Tis the season for gifts, and there isn’t a better way to end the year then with two legends collaborating on a new single.  Displaying the chemistry they previously exhibited on PRhyme 2’s “Flirt,” (which DJ Premier, Royce 5’9,” 2 Chainz and The Roots also performed together on The Tonight Show Starring Jimmy Fallon).  DJ Premier and 2 Chainz close out the year by gifting fans their new single “Mortgage Free.”

“Since 2 Chainz joined Royce and I on PRhyme 2’s “Flirt,” I returned the love back by sending him a beat while he was in the Bahamas with Statik Selektah earlier this year recording for various projects.  I sent him the beat and he sent it back to me the same night” recalled DJ Premier. “I asked him what he was using it for, and he said he would figure out which project it would go on later, since he’s working on so many different ones.  Since the end of the year was approaching, I knew that I had one more single left to release on Payday Records.  After discussing it with management, I suggested that I put it out.  2 Chainz was down and now we have another banger of Bars and Boom-Bap delivered the way you want it to sound.”

“The record is a reflection of my reality and I feel like an artist’s responsibility is to give the listener some game from time to time” 2 Chainz quips.  “So here’s my free game.”

You can now purchase, add and favorite “Mortgage Free” at your preferred DSP: https://ffm.to/mortgagefree 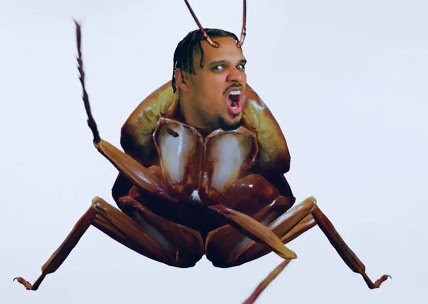 BeatKing brings the energy in his new video for “SDAB” featuring 2 Chainz and Juicy J, who appeared on the latest Verzuz with Three 6 Mafia and Bone Thugs-N-Harmony. The video shows BeatKing’s playful sense of humor as he morphs into a cockroach to pester the women into shaking dat ass. “SDAB” features visual effects by Mays Digital Cinema and White Rino FX. 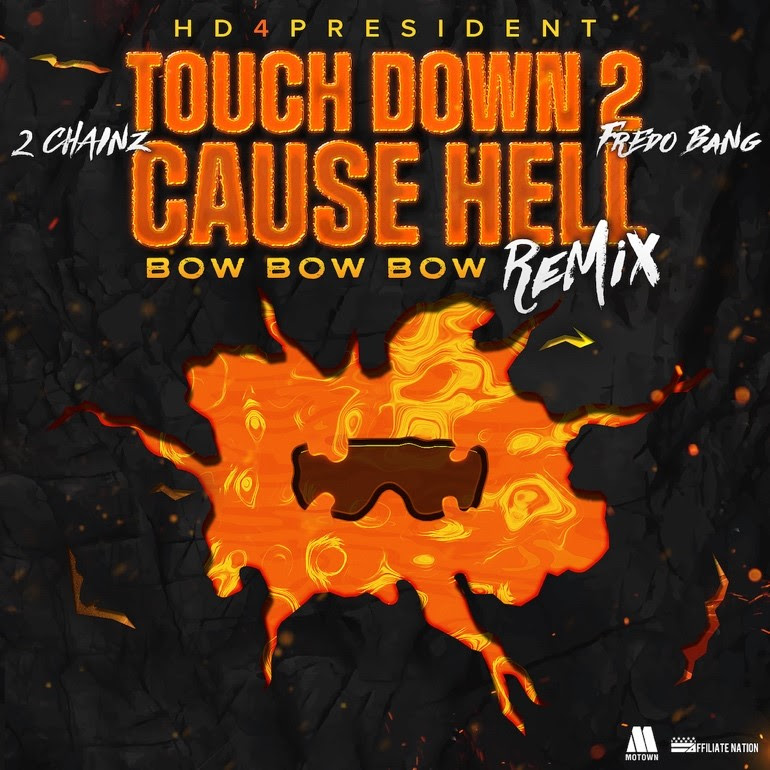 HD4President says, “Signing with Motown has been one of my biggest milestones. I grew up loving The Temptations, so it’s a blessing. I love the people of Motown. They treat me like a superstar and have really taken the time to get to know me. 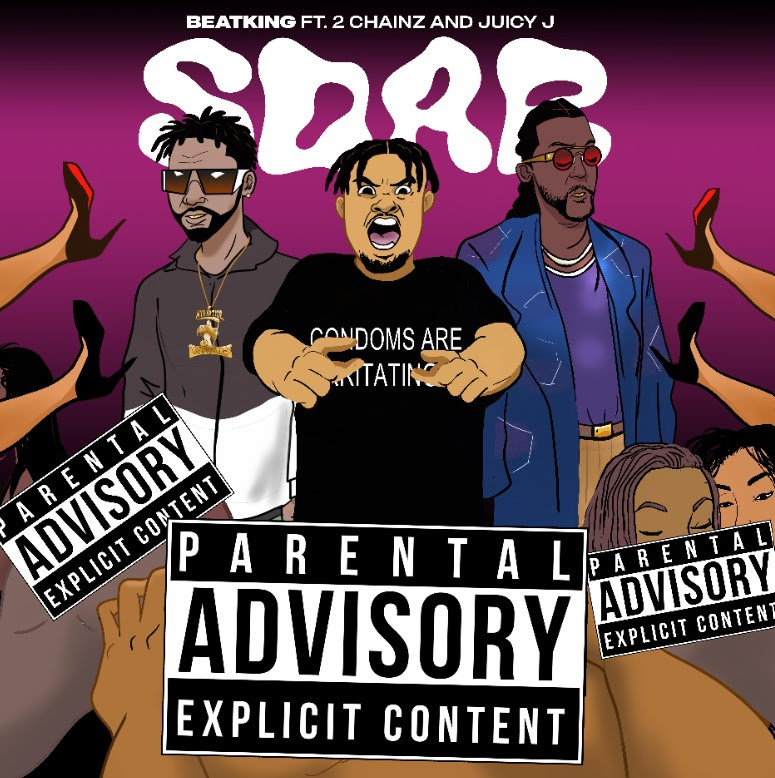 BeatKing continues his Club God reign and taps superstar rapper 2 Chainz and Juicy J to release his latest track “SDAB” via Columbia Records. Listen to the Houston bred rapper and producer bring the energy on the new mix HERE.