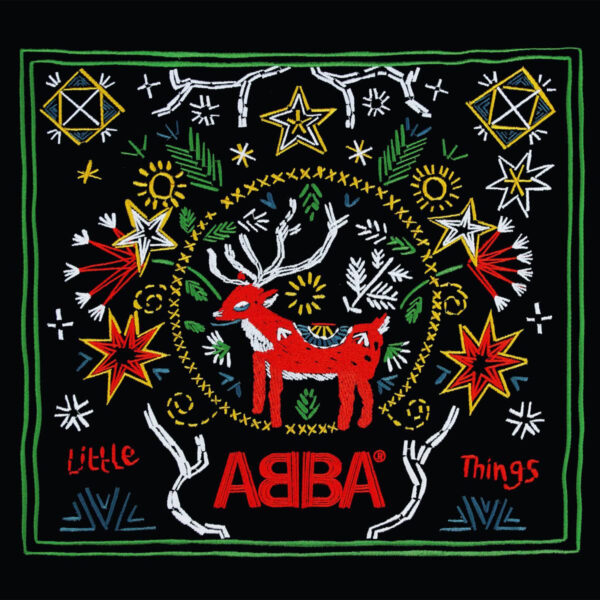 Taken from ABBA’s album Voyage (Capitol), ‘Little Things’ is a reflection on the joy of Christmas morning and family time around this special time of year. 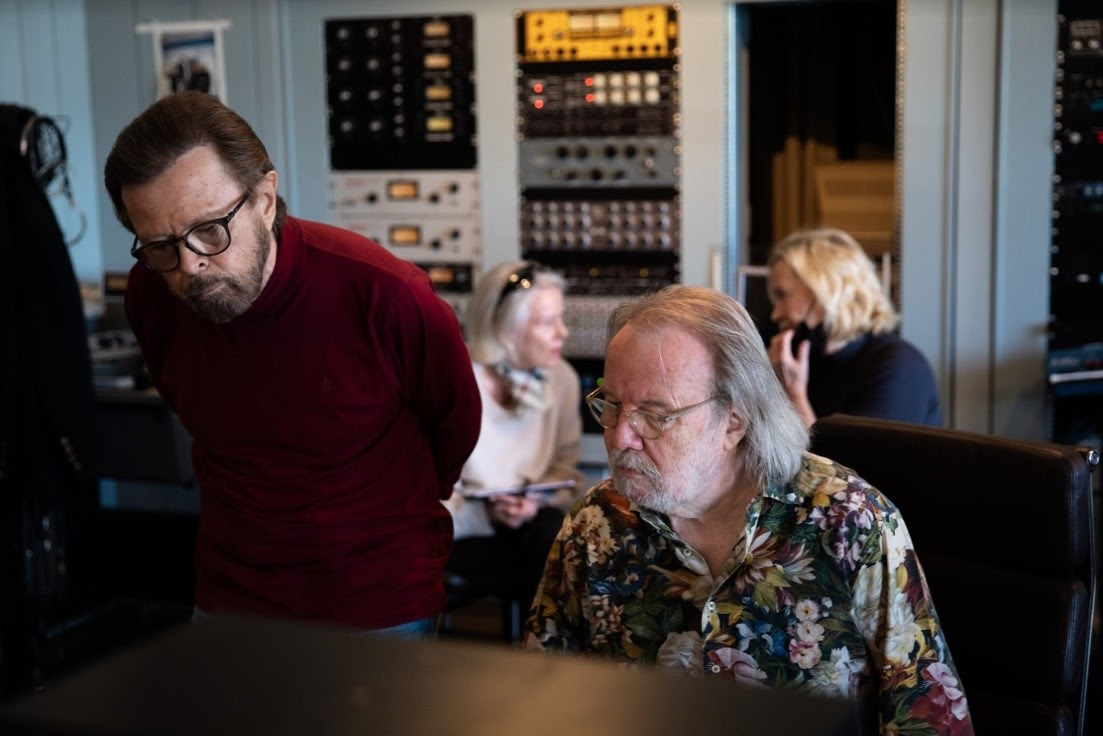 Following what was one of the biggest and most anticipated comebacks in history last month, ABBA release the new single ‘Just A Notion’ today.

‘Just A Notion’ is the third single from ABBA’s new studio album Voyage, which is out Friday November 5th on Capitol Records. The album, recorded at Benny’s studio Riksmixningsverket in Stockholm, includes the previously released singles ‘I Still Have Faith In You’ and ‘Don’t Shut Me Down’.

On ‘Just A Notion’, Björn Ulvaeus says: “Wikipedia says this track was recorded in September 1978, which sounds about right. That puts it in between ABBA the Album and Voulez-Vous, and it would have been included in the latter had we not decided against it. Why did we decide against it? In hindsight, I don’t have a clue. It’s a good song with great vocals. I know that we played it to a publisher in France and a couple of other people we trusted and as far as I can remember they liked it very much. So it’s a mystery and will remain a mystery.”