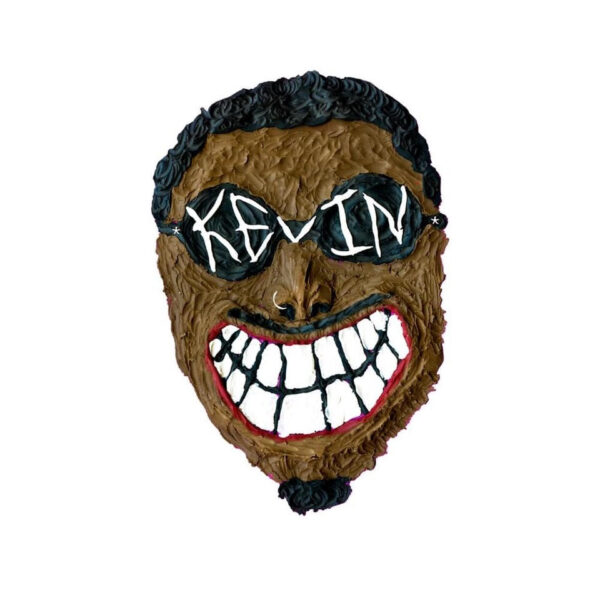 Following on from the anthemic “TRU RELIGION”, whistles and chants power “Kevin”‘s immersive, intricate production. Over this frenetic sonic backdrop, group leaders Jody Fontaine and Baby Boy trade one head-nodding and hypnotic bar after another before the hook, “Everyday a celebration when you getting paid,” topped off with, “Get the fuck out my face!”. In true AG Club style, the track is now matched with a captivating set of visuals of the highest order. 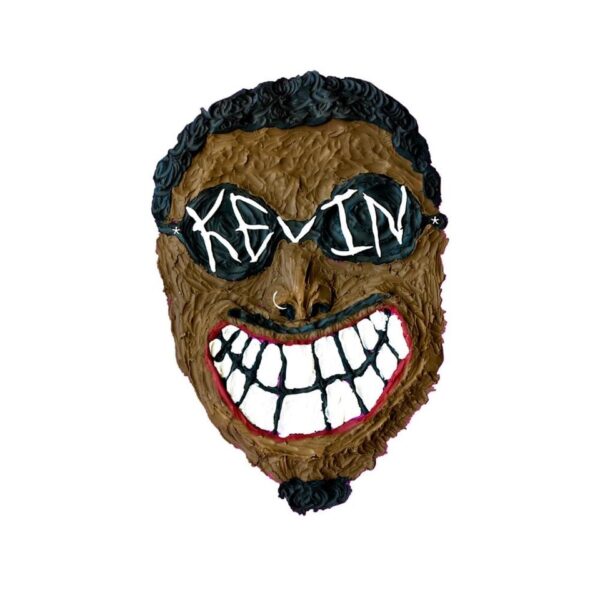 It all paves the way for the group’s anxiously awaited 2022 project, their first album
to be released in partnership with Epic Records.