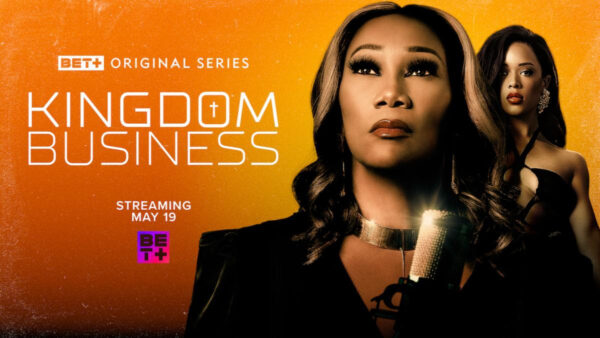 Eight-episode Original Series Premieres on May 19, Only on BET+. All episodes will be available on the platform on May 19.

Denita Jordan is the Queen of Gospel Music at First Kingdom Church and Kingdom Records in Atlanta. A superstar whose music has been heard around the world, she is determined to guard her family and its many secrets at all costs. Her husband Calvin Jordan may be the Bishop at First Kingdom, but Denita is the true leader, and she has little tolerance for insurrection among her family and employees (and ex-employees). Suddenly, there is a new powerhouse performer on the Atlanta gospel scene — a young pole dancer, Rbel, whose talent and pedigree may bring her closer to God and gold than she ever imagined. 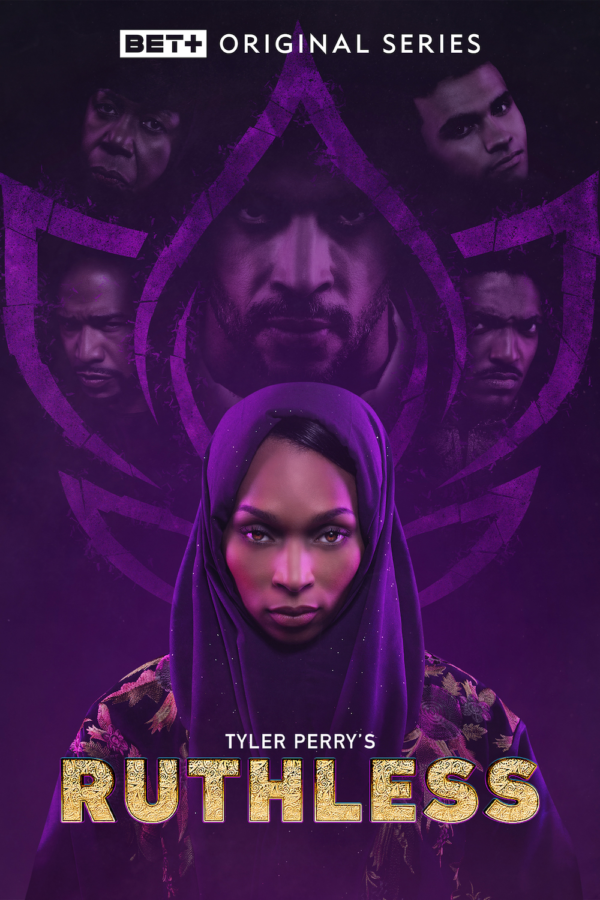 BET+ announced the return of “Tyler Perry’s Ruthless,” available now exclusively on BET+. Season 3 picks up with even more drama, jealousy, and deception as The Highest plans to grow the Rakudushis cult. While a growing number of his flock are trying to escape paradise, the FBI infiltrates the cult. Bodies begin to pile up in the pursuit of all of the deserters and agents are jeopardized. All the while, Ruth tries to gain power in the compound, with her number one mission being to get Marva out of power. “Tyler Perry’s Ruthless” stars returning cast Melissa Williams, Matt Cedeño, Lenny D. Thomas, Baadja Lyne, Blue Kimble, Colin McCalla, Stevie Baggs, Jr., Alise Willis, Michelle Nuñez, and Samantha Thomas. This season, new cast members joining the series, include Josh Adeyeye and Nadège Augu. The one-hour drama will drop three episodes on its premiere date, with new episodes launching every Thursday exclusively on BET+. 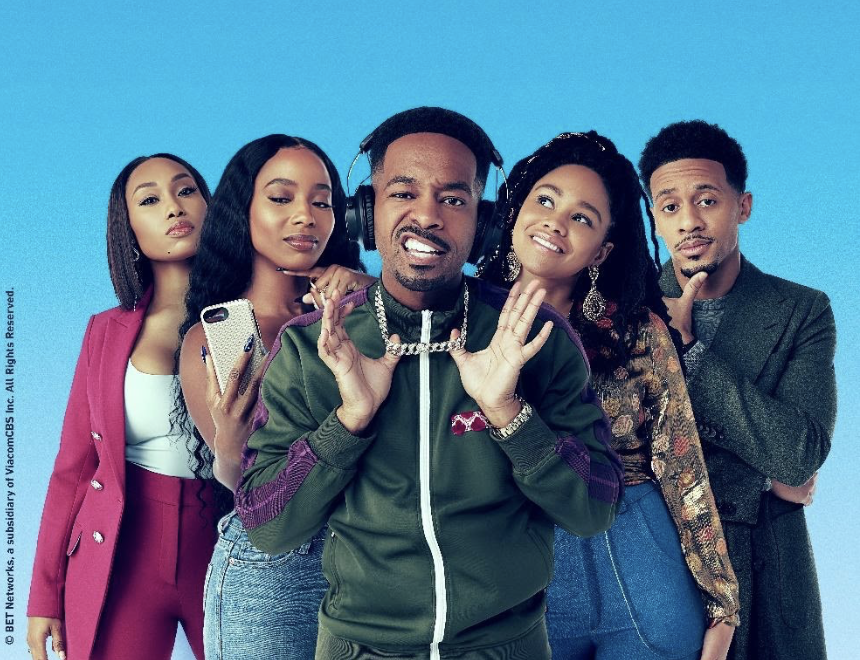 BET+ announced the season two premiere of the hilarious and provocative fan-favorite, original comedy “Bigger,” executive produced by Will Packer and Will Packer Media, is set to return Thursday, April 22, 2021. The 30-minute, ten-episode series will be available exclusively on BET+, with all episodes available to stream at launch.

“Will Packer, Felischa Marye, and the ‘Bigger’ team are a powerful creative force and we are thrilled to continue this partnership,” said Executive Vice President and General Manager of BET +, Devin Griffin. “Season two brings even more of their incredible storytelling with this hilarious and lighthearted comedy. As always, providing a platform for Black storytelling and content is core to our business and this season of ‘Bigger’ continues to do just that.”

“I’m so proud of Felischa and her team. Season two is edgier, smarter, and funnier and yeah I’ll say it…BIGGER, than an already well-received first season,” said Will Packer. “Can’t wait for audiences to jump into it.”
Created by Felischa Marye, the story continues about the close-knit group of 30-somethings navigating love, friendships and career ambitions. Season two catches up three months after the big arrest. Is the gang still thriving or frontin’?

For more information about “Bigger” and BET+ visit the network’s official page at BET.com. Also, join the conversation with @BET and @BETPlus across all social platforms with #BiggerOnBET.