United by their love of smack talk and fierce loyalty to their home neighborhoods, L.A. rappers Rucci and AzChike are a dynamic duo. Today, Rucci and Chike announce Kourtesy Of Us, their upcoming collaborative project. Though Rucci and Chike have torn up the L.A. streets with local hits like “Light It Up” and “Function In The Hood,“Kourtesy Of Us marks the first time that the two slick talkers connected for a full-length effort. Packed with beats from L.A. sound architects like AceTheFace and Hitman, plus a coterie of California heavy-hitters as guests, Kourtesy Of Us arrives later this fall via Mackk&Cult/EMPIRE.

Today, the wise-cracking duo shares “Hoodrat,” a boisterous new video from the upcoming project. Produced by miajayc, “Hoodrat” is a hyperactive West Coast anthem, a quick-hitting banger with verses from L.A. associates AzSwaye and PJay, and a neck-snapping appearance from Boosie Badazz. Directed by Mr. RealMovie, the video finds the five emcees living large at the neighborhood car wash, drinking tequila and Henny as they throw cash in the air. Fans might have caught a glimpse of the video earlier this month when a clip of Boosie wilding out during the video’s filming went viral on social media. 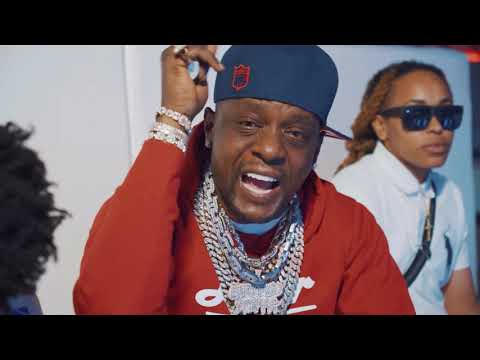 7 Kings Entertainment/Cash Money Records artist GSO Phat properly introduces himself with the latest single and video for “Diddy Bop”. He wanted to make a feel good song, something you can dance to, and it was inspired by P. Diddy because he loves to dance. Featuring a southern legend like Boosie Badazz was a dream come true. Ultimately, he’s ready to redefine what a rockstar can be.

Produced by Air Keezy, who’s also signed to 7 Kings Ent., Diddy Bop is a fun uptempo track that encourages everyone to dance. GSO says Keezy produces most of his beats and describes his sound as “the ghetto gospel and always upbeat and edgy.”

Shot and directed by SS Filmz & Brandi Allen, the Diddy Bop video was shot in Houston Texas at clubs and a warehouse. GSO and Boosie brought the whole city out for the music video, especially the ladies. Wanting the video to look like a real party, GSO and Boosie turned all the way up with the dancers who were twerking non-stop.

While landing Boosie was no easy feat, GSO had the help of his big homie Noah Rankin, CEO and President of 7 Kings Entertainment. GSO and Boosie not only got to lock in, in the studio, they were also able to link up for the music video and their on-screen chemistry is undeniable. Boosie taught GSO a valuable lesson while working together. It wasn’t long after Boosie was shot that he pulled up to work on the track and video. “I learned no matter what, always work hard,” explains GSO on his time with Boosie, “Boosie had just been shot and was still working and he went hard on his part” he adds. 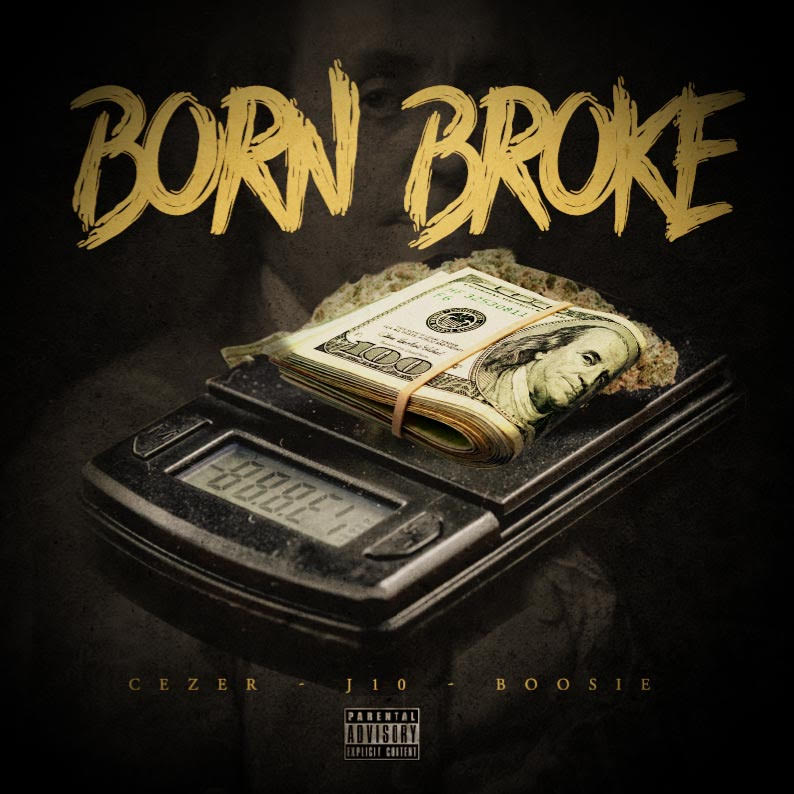 Mississippi native Cezer teams up with Boosie Badazz & J10 for his new single “Born Broke.” Listen below via Audiomack or on any music platform. 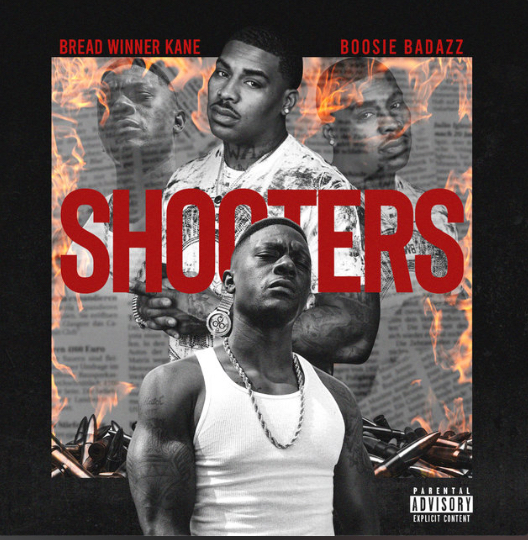 Breadwinner Kane returns with his new banger “Shooters”, featuring Boosie Badazz. The world premiere for the track and video debuted on WorldstarHipHop and will also be available soon after on BET Jams.

Be sure to check out Boosie bustling with high energy and contagious vibes while Kane comes in hard with a flawless flow. On the track, the duo emphasizes loyalty, applying pressure even through droughts, and never receiving handouts while otherwise becoming men in the music industry.

The wordplay behind “Shooters” is a double-entendre referencing basketball. Kane’s performance and overall presence in the music game is aligned to when the Lakers won the playoffs and LeBron said it was because he outshot and outplayed Steph Curry, the league’s leading scorer. From the streets as a boss, to the booth as a hitmaker, and the boardroom as an entertainment executive, Kane stays ready with one in the chamber to outperform your top competitor every time, even in the clutch.

Be sure to follow his page to stay current on all upcoming projects, new releases, and events.

Check out the video below. 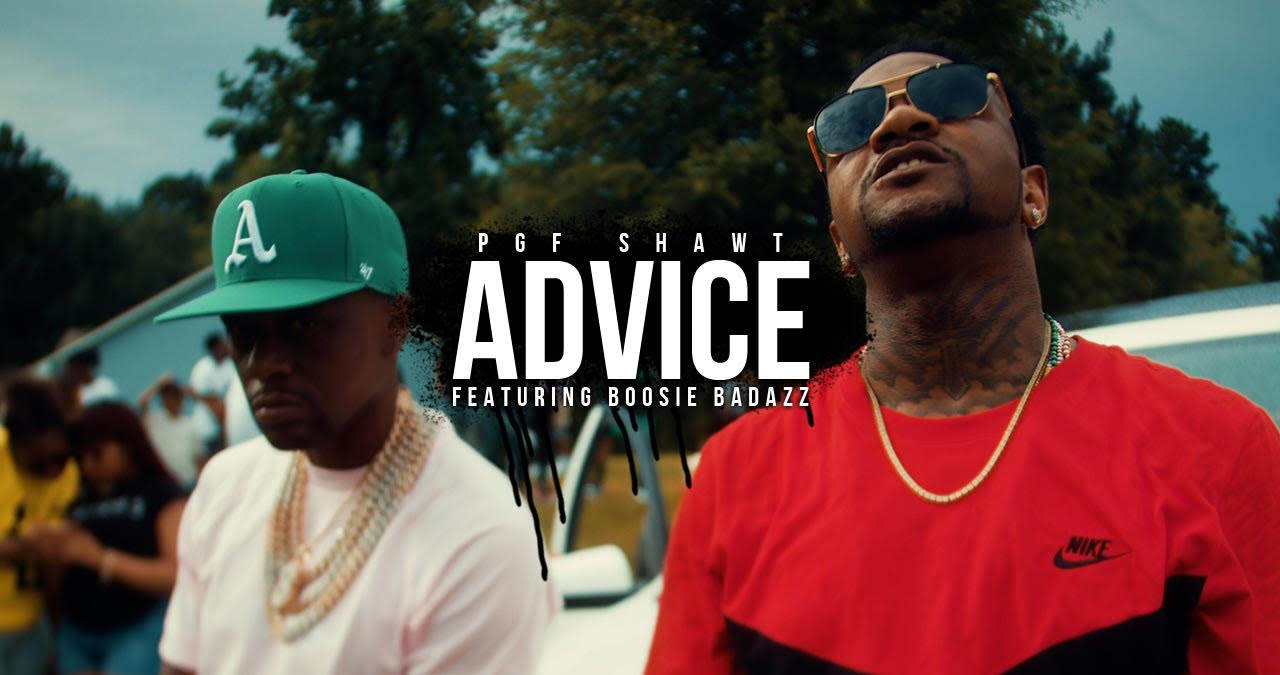 Atlanta rapper PGF Shawt keeps his foot on the pedal after the release of his DJ Scream hosted mixtape, Narcos. Today, he’s back with a new music video for the project’s standout track “Advice” featuring Boosie Badazz. The song was produced by Quin With The Keyz and the video was directed by Dre Cannonz. Watch below via YouTube. 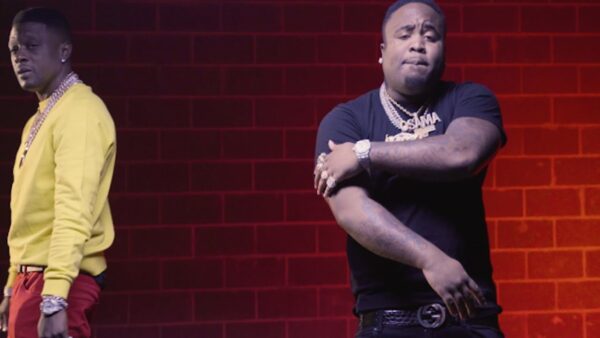 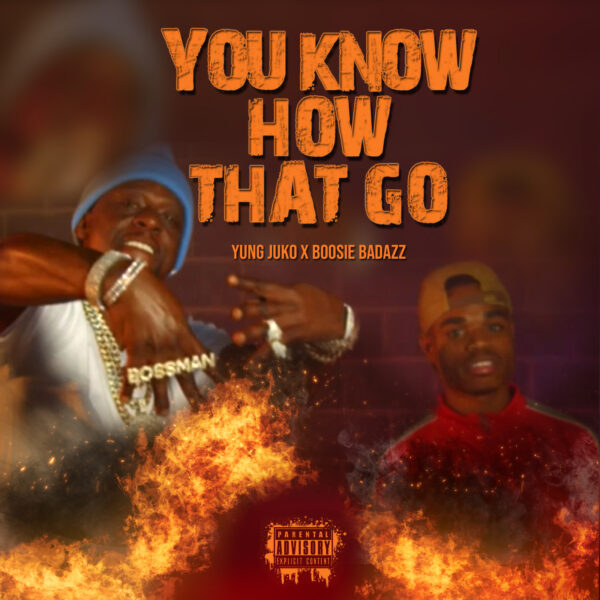 Yung Juko first burst on to the scene a few years ago with his street smash, “Trust Nobody”, which went on to garner over 5M views. He followed that up with “Learn From the Streets” which drew another 1.5M. Juko has been quiet for a minute, or so we thought, but in truth he’s just been in that lab cooking up more bangers. You know how that go……. 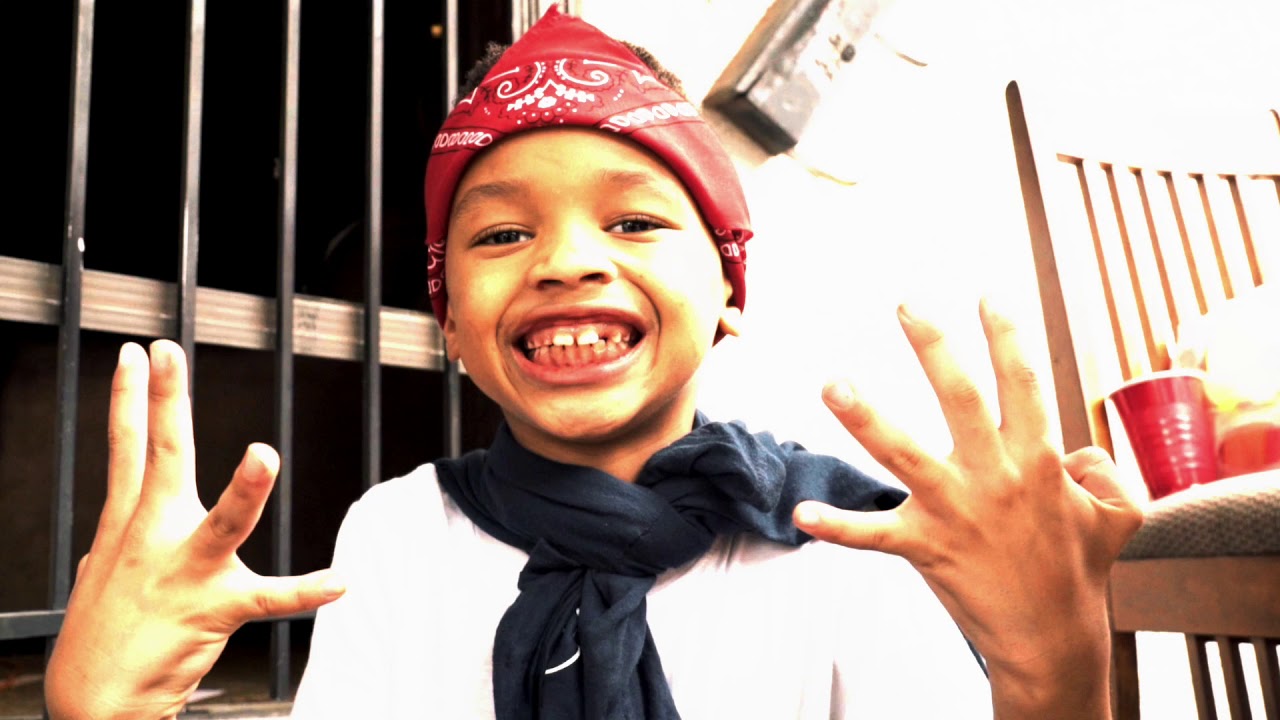 Boosie Badazz releases a new visual for his upcoming project Talk Dat Shit, that will be dropping this Friday. 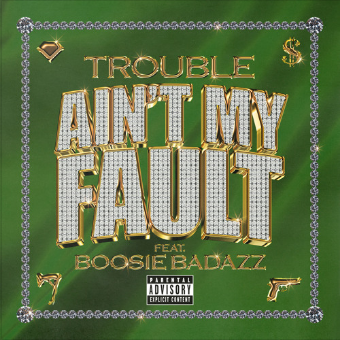 Trouble and Boosie Badazz are bringing the Silkk The Shocker’s “It Ain’t My Fault” back for the new millennium.

Toronto’s own, Freek Boi, releases a new strip club banger featuring the one and only, Boosie Badazz. The new anthem looks to empower women, letting them know that hate is just jealousy and that it just confirms that they’re the ones winning in life.

On working with Boosie, Freek Boi shares his sentiment: “It was incredible to work with one of my favorite rappers on Baddie Baddie. When we finished the record, I knew it had to be Boosie on the second verse.”

Known to be a dynamic artist who has created hits that have been appreciated by both the streets and the strip clubs, his position in the music industry is to his advantage.

“Baddie Baddie” is a catchy banger that has no shortage of bad b*tches in the video.