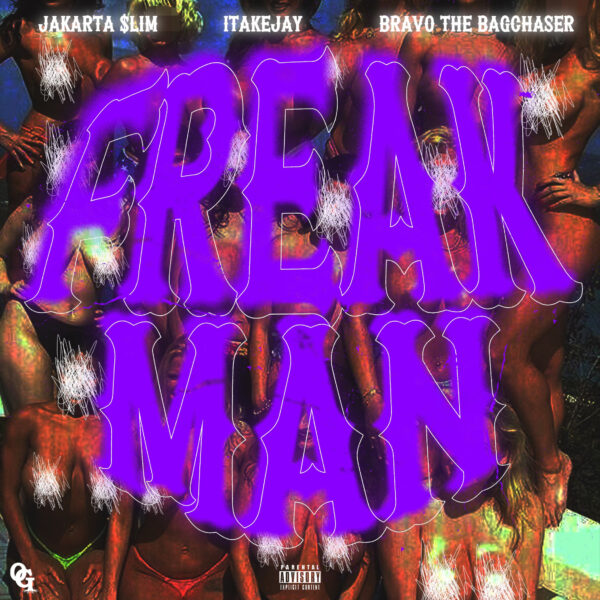 Jakarta $lim is a rising Los Angeles talent taking his career to the next level. Jakarta is back with his latest single featuring LA heavy hitters 1TakeJay & Bravo The Bagchaser for “Freak Man”. With 1TakeJay on the hook, a melodic verse from Jakarta, and a strong Bravo verse to close it out,  the brand new track is a destined summertime anthem. The instrumental was produced by Ocean Grown’s Kali Shashati, Matt Brick$, & 10grand. 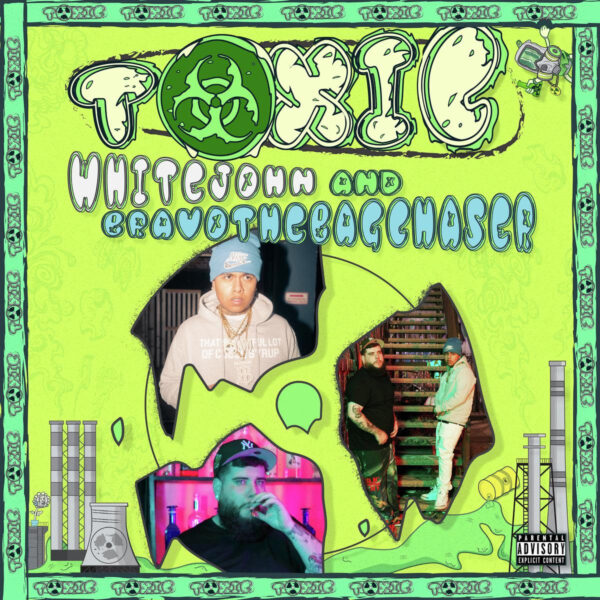 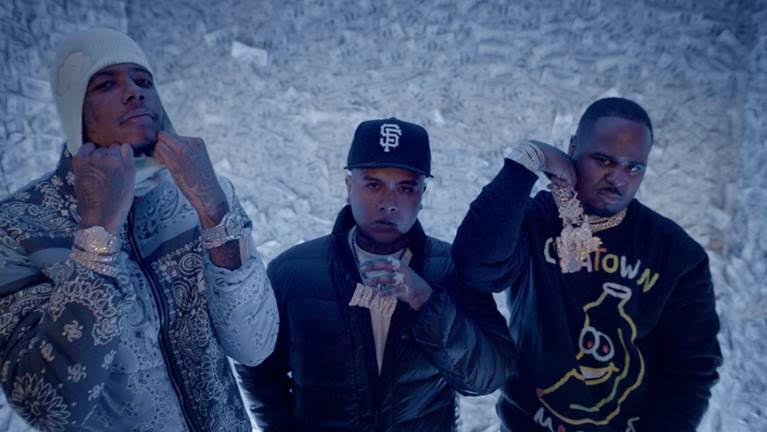 One of the fastest-rising stars in Los Angeles, Bravo The Bagchaser shares the latest music video from his newest project Bagchasin. Decked out in Moncler drip and street racing with his crew, Bravo shows off his lavish lifestyle in the “Stay Dangerous” video featuring Blueface and Drakeo The Ruler. In the Carrington-directed visual, the California rappers throw a massive party in an abandoned parking lot swarming with luxury cars, designer jewelry and exotic models. Featuring additional appearances from Rucci, Offset Jim, G Perico, Pettypetty, Kyle Banks and more, Bagchasin is out now on all streaming platforms.

Just 18-years-old and already one of the fastest-rising stars in Los Angeles, Bravo The Bagchaser‘s track “Get Rich” featuring AzChike is a standout from his new album, Born 2 Win, which hit the internet last week. Decked out  in head-to-toe in Bathing Ape and blowing money fast in a hillside mansion, Bravo and Chike trade outlandish bars as they show us how they live in their new JuddyRemixDem-directed video. The two L.A. rhymers get their drink and smoke on, flashing wads of cashing and collecting weed by the ounce as a bevy of scantily-clad baddies look on. 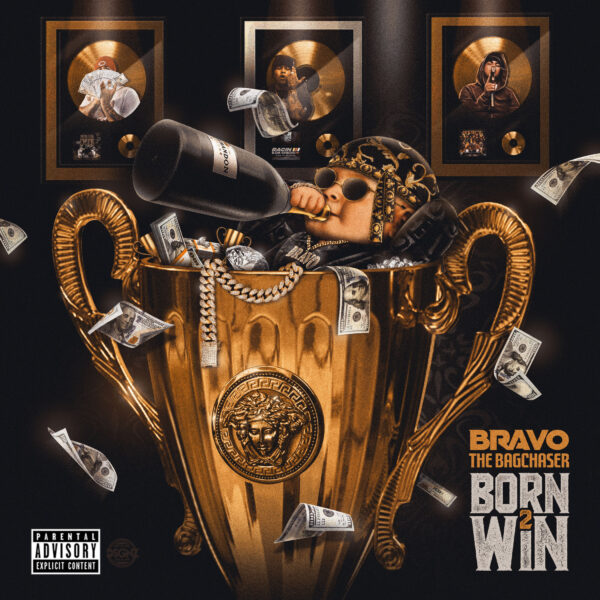 On his new album, Born to Win, Bravo the Bandchaser expertly uses behind-the-beat flows, lockstep cadences, and auto-tuned melody to create an ultra-confident and effortlessly engaging slice of L.A. rap. The album hops from style to style, but never loses Bravo’s signature mix of earnest ambition and disrespectful attitude, featuring highlights like the riders’ anthem “Slide For Me,” the glistening electro-funk “Too Many Problems,” and the club-ready single “Get Rich” ft. AzChike as well as features from Shoreline Mafia’s Fenix Flexin, White John, Memo The Mafioso, and AFN Peso.

Born in Granada Hills, but raised in South Central, Bravo ran up a string of street hits, racking up over 1 million YouTube views on videos like “Racin 2 Da Checc,” “Know Better,” “Bag Right,” and “Trappin N Servin” by Bravo’s late friend Au$tin The PacMan. The young rapper is a frequent collaborator with Fenix Flexin of Shoreline Mafia, who teamed up with Bravo for “Bravo Flexin” (4+ million views), “Quarters,” and  “Keep It Real,” and invited Bravo on a co-headlining West Coast tour earlier in 2020. Bravo recently hopped on the remix “Pippi Longstockin” by incarcerated L.A. rap icon Drakeo The Ruler, who sang Bravo’s praises in The FADER. His debut album and the direct follow-up to 2019’s Racin’ 2 Da Checc Vol. 2, Born 2 Win establishes the young rapper as the next heir to the Latino L.A. rap tradition that started with Cypress Hill.