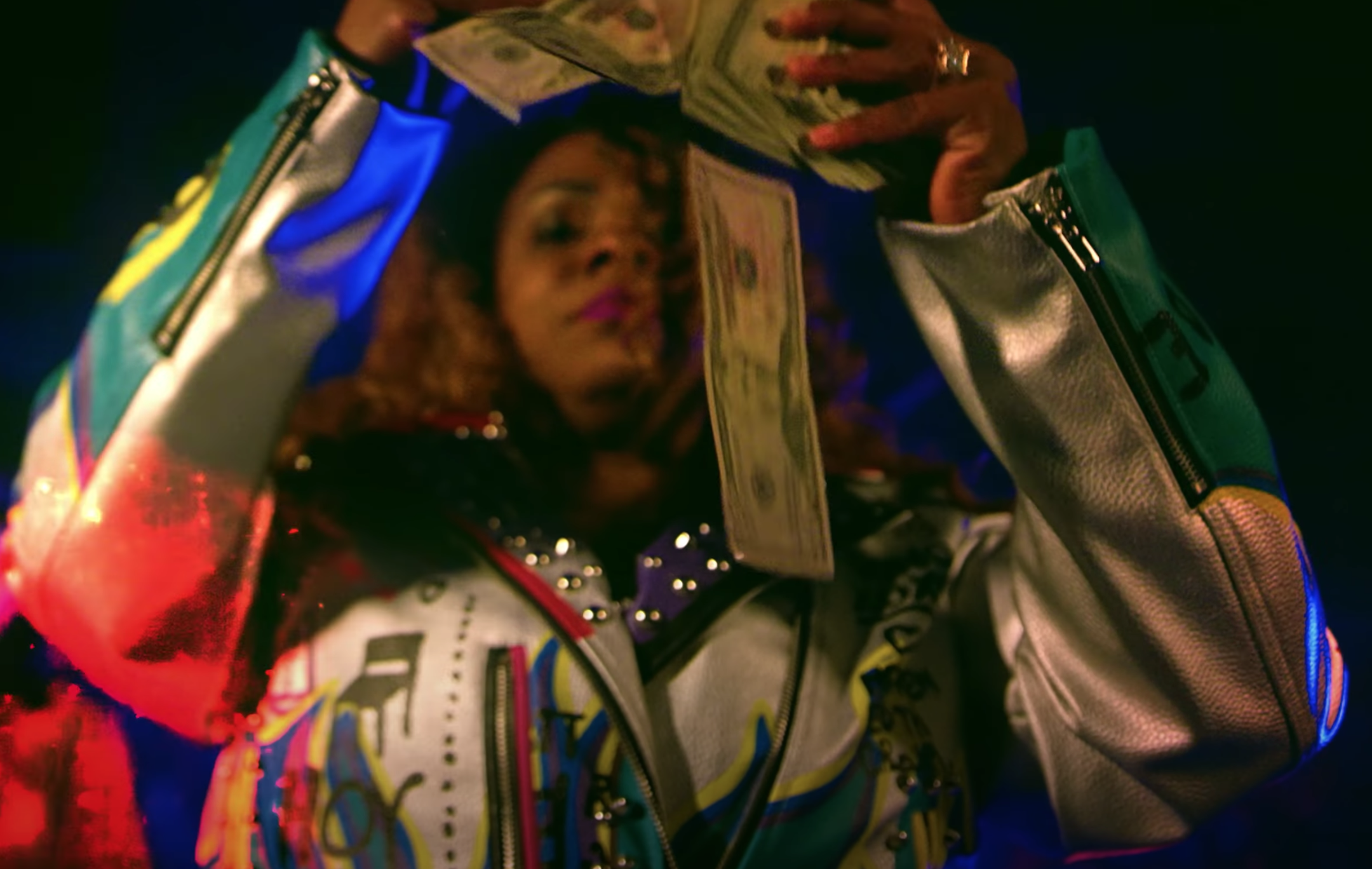 With numerous visuals already released in 2021, including the video for “Coney Island,” P Dot and 3269 Chise have dropped off their “Temperature Check (Remix)” video featuring The Symbol (Cig Dolla).

Both P Dot and 3269 Chise were extremely productive last year, delivering several singles and three albums collectively between them — including P Dot’s Cody High project and 3269 Chise’s Club Shirley’s (Based On A True Story) effort.

Watch the full video for “Temperature Check (Remix)” below. 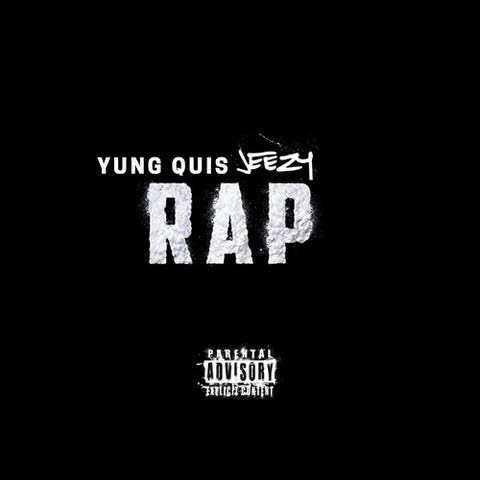 Detroit rapper Yung Quis teams up with Jeezy for “RAP,” a hard-hitting single that reflects on the sacrifices both have made for music as they grinded their way to success. The Yung DZA produced hypnotic beat is from Quis’ upcoming album K.O.D. (King of Detroit) that includes guests T.I., Jazze Pha, Sada Baby, Boosie, Cassidy and more. 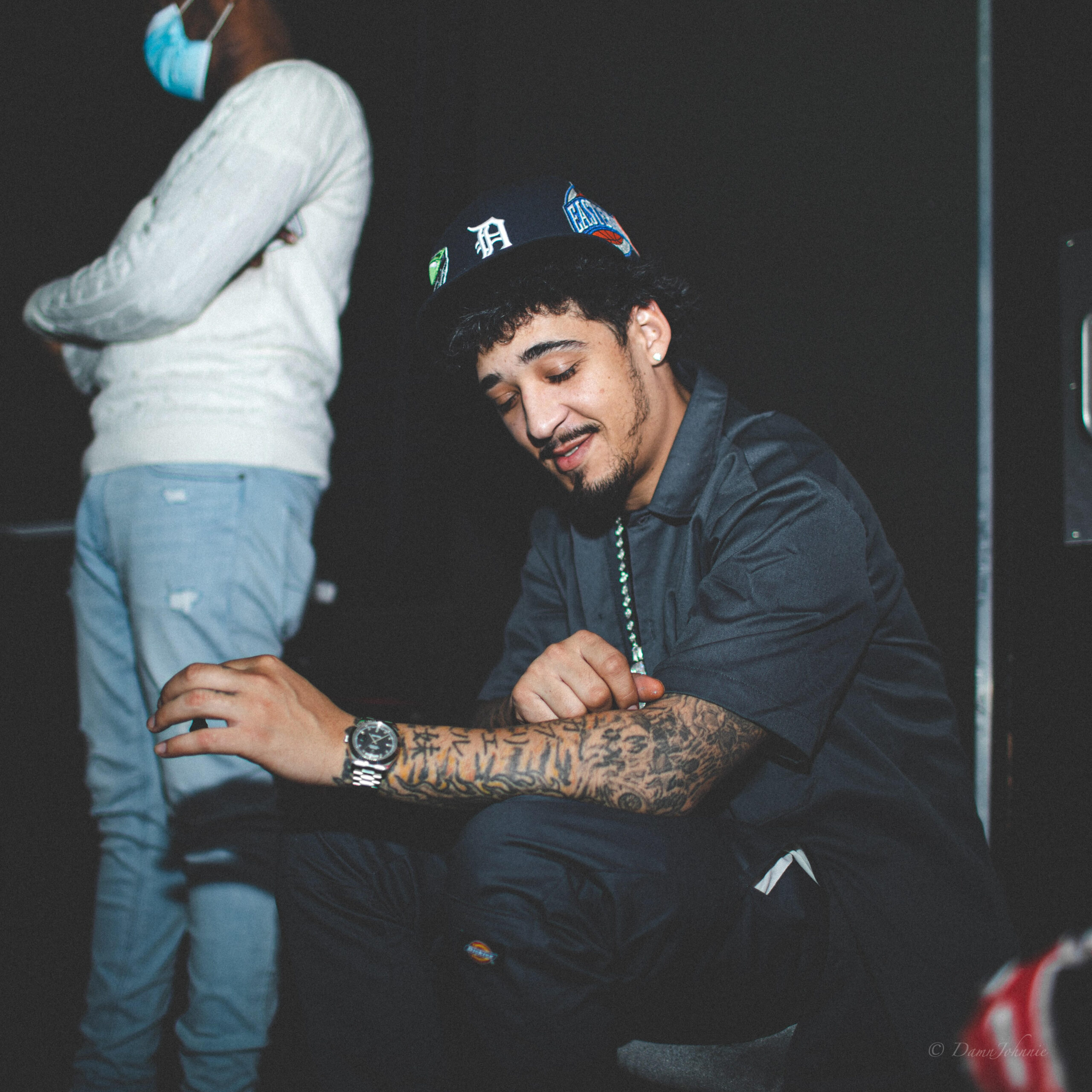 G.T. is known for his real-life bars and timeless music. This LP served as a perfect way to end the year. Today, his fans can cop the album and check out his impressive merch capsule just in time for the holidays. After dropping his project Timeless, G.T. knew his life was going to change. Merciless is the perfect mix of gritty bars and classic Detroit lifestyle rap.

“I want everyone to know I’m looking to seperate myself from the pack with my new project. It’s go time for me and my Motion Gang family'” – G.T. 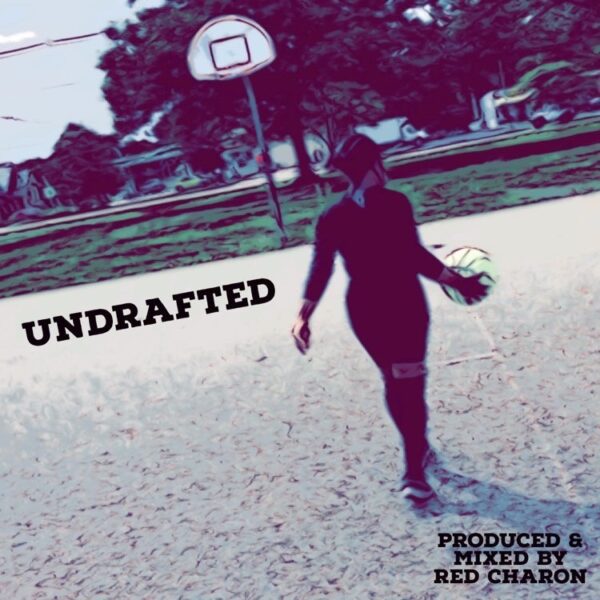 Amber Cimone, a Detroit native, aims to be the new voice for female rap. Working hard at her craft to earn her spot, Amber releases a new 3-track EP titled, “Undrafted”. In just three records, Amber proves herself as a rapper to be taken seriously as an artist, giving us clever bars witty content. Take a listen to “Undrafted”, and stay tuned for more to come. 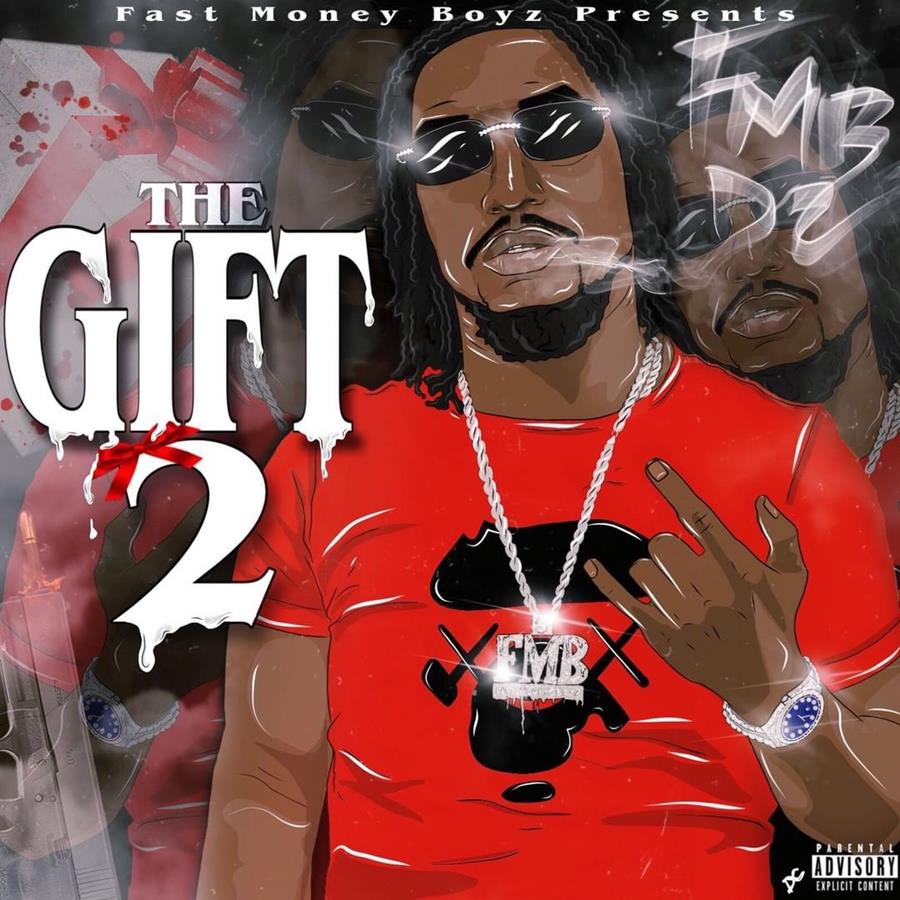 “Detroit is arguably the hottest rap region in the U.S. right now, and FMB DZ is one of the foremost street rappers in the city at the moment.” – XXL

Hypebeast linked with Empire Records to release the visual for “Loyalty,” the new body of work from Detroit’s FMB DZ‘s, The Gift 2, today, April 19, 2019.

Premiering the visual , Hypebeast states: “In the final days of 2018, Detroit rapper FMB DZ delivered one of the last great projects of that year with The Gift 2, a 16-track showcase of his gritty, no-nonsense, hard-as-pavement street narratives. Continuing to support that project, FMB DZ is following up serving up another new visual… [with] The Gift 2 standout “Loyalty.”

The visual directed by @Hustleberryfin and @KeeferKhan creatively takes introspective approach to relationship drama through the eyes of FMB DZ.

FMB DZ broke on the scene in 2017 with his mixtapes, I Ain’t Gonna Lie andWashington DZ, has gotten the reputation of being one of the best out of the Motor City with Fader saying he is, “Among the most talented combining clever wordplay, and a natural ear for beats, with sobering storytelling.”

Next up for FMB DZ are the visuals for both “Windsor,” and “Big Unk” in  the coming withs with a full project to be released on his birthday in July. 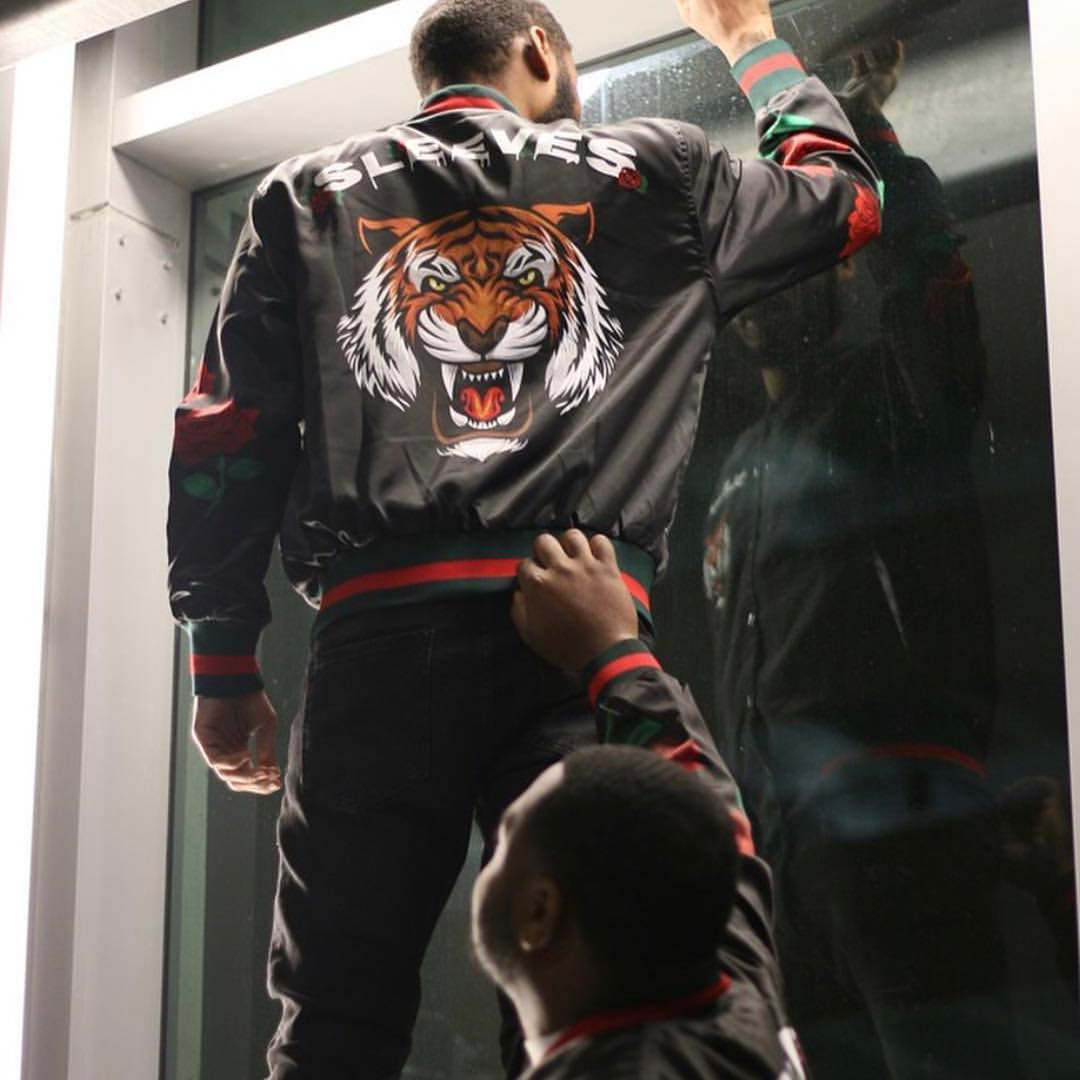 Detroit rapper Flyboi Rich has another hard-hitting banger on his hands with “Lowkey.” In this trunk-rattling braggadocious tune, Rich never lets up as he raps quotable after quotable. It’s a stunning look at why Detroit rappers are getting their due recognition; they are perhaps the fiercest around. 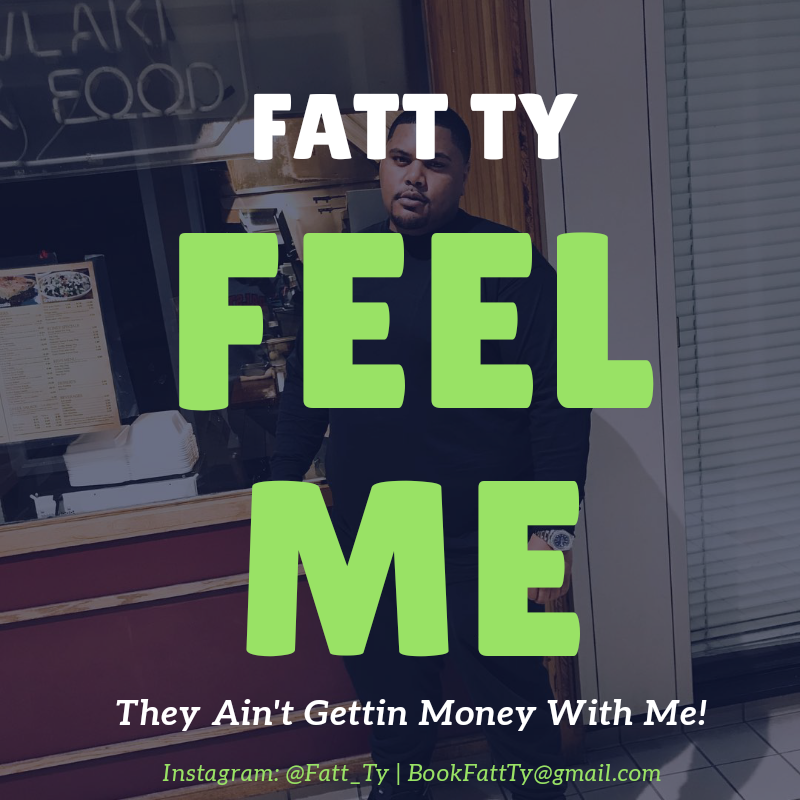 Allow me to introduce Fatt Ty aka The Finesse King. Fatt Ty is straight out of the WestSide born at Sinai Grace and raised in Southfield (Metro Detroit). Born into a bloodline of the toughest of the tough having 2 of his oldest brothers heavy in the streets, although from 2 different hoods.

“Where I come from there is a lot of hate and envy in the air. You can’t do anything but stay on your toes and stay ready when you are gettin some money. Fast cars and choppas is Detroit. Period. I’m just shedding light on a lot of people’s movement in the city.” ~ Fatt Ty

Checkout his record “Feel Me” and stay tuned for more! 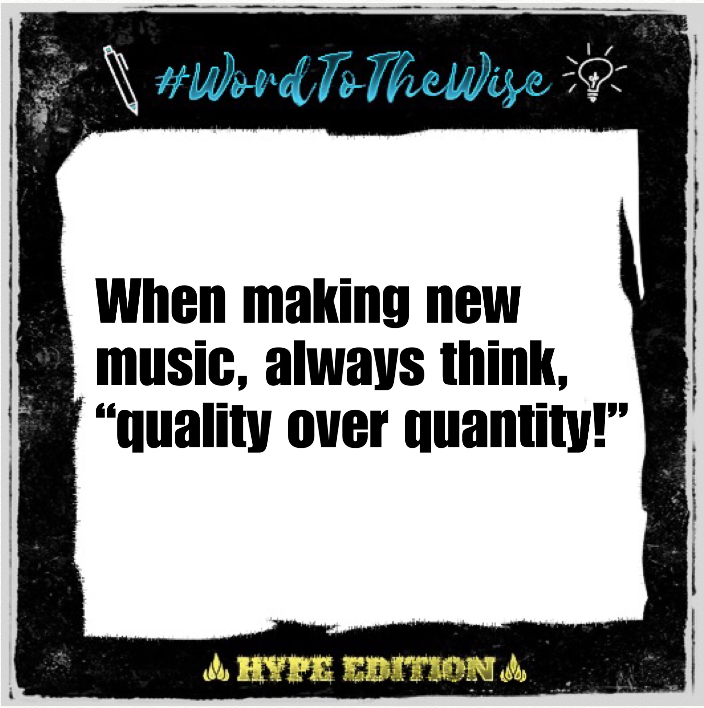 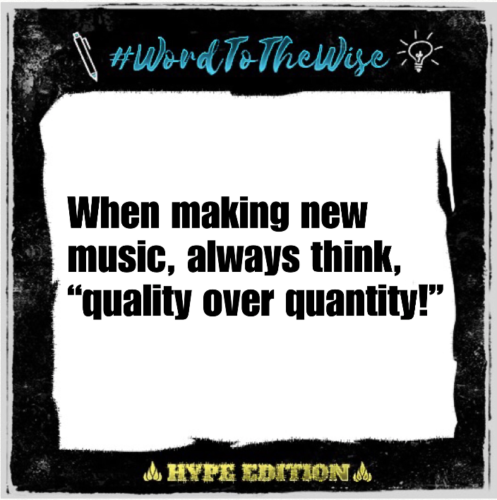 A lot of artists have 100 plus songs under their belt and still wonder why they haven’t got “on” yet.

So until you know that you’ve found your sound as an artist, don’t try to knock out as many songs as you can in one studio session. Find one record (at a time) that you love, and perfect it. It only takes one hit. ?

#WordToTheWise is quality over quantity!