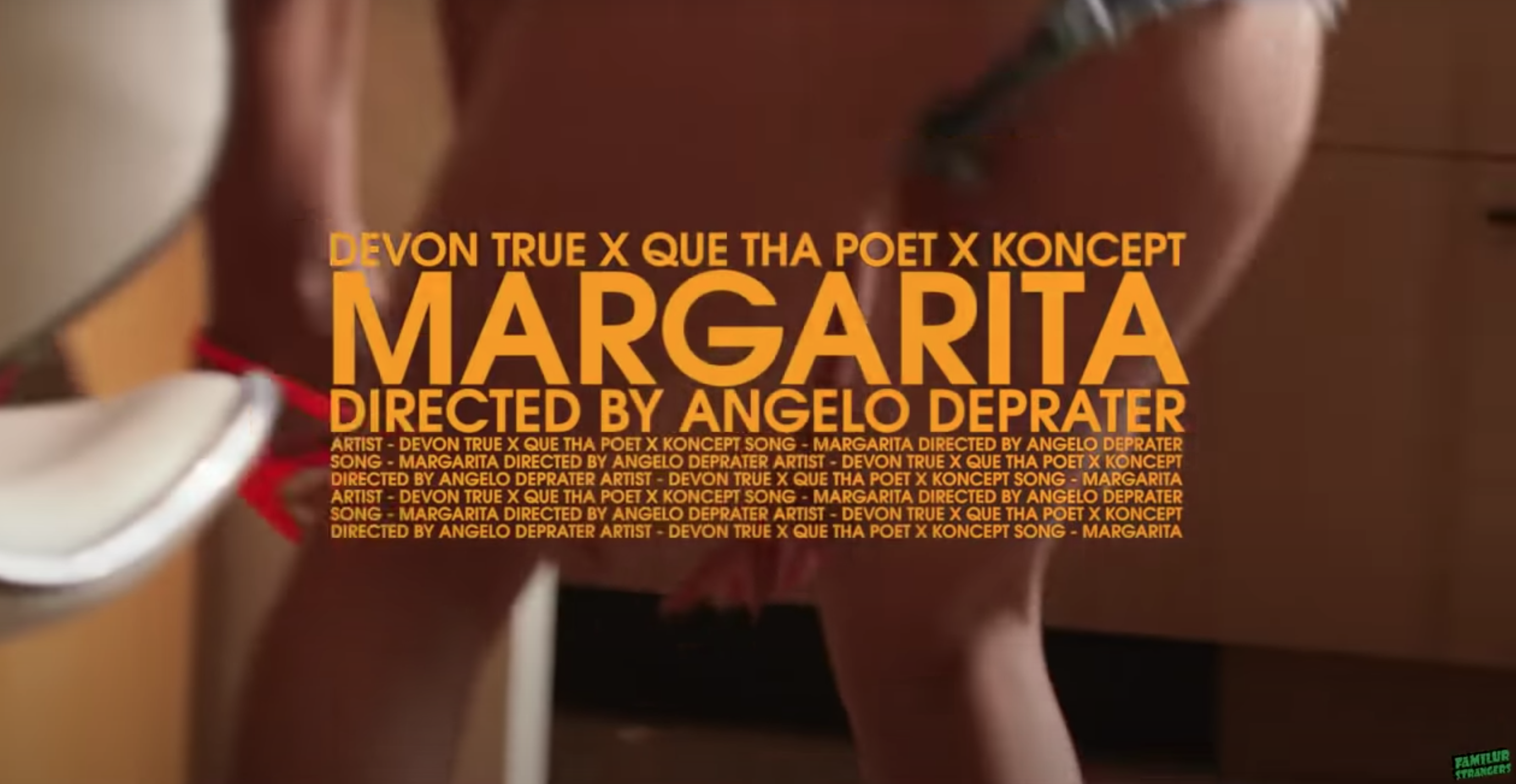 In collaboration with his longtime friend Que The Poet, DeVon True has managed to crack social media algorithms off the strength of an eclectic singles release campaign — highlighted by the pairs recent “Margarita,” record.

Featuring DeVon True and Que The Poet among a rambunxious gang of mariachis and Mezcal sipping partygoers, the “Margarita” video manifests itself as a high-energy visual fiesta spotlighting both of the rapper’s entertaining and lyrical styles.

DeVon True has also found viral success this year in the form of the widespread popularity of his “Odyssey” hit with Que on social media outlets such as Instagram.

With well over 150K hits on clip, “Odyssey” has quickly become a hit on Yool’s profile, and is in good company there as the Korean dancer was recently co-signed by Dreamville rapper Bas.

In an exclusive Instagram live conversation with DROPSMEDIA last week, DeVon True revealed he has a collaboration on the way with Vory in addition to his plans for releasing new music and even more neck-snapping visuals before the end of the year.

Watch the full video for “Margarita” below.