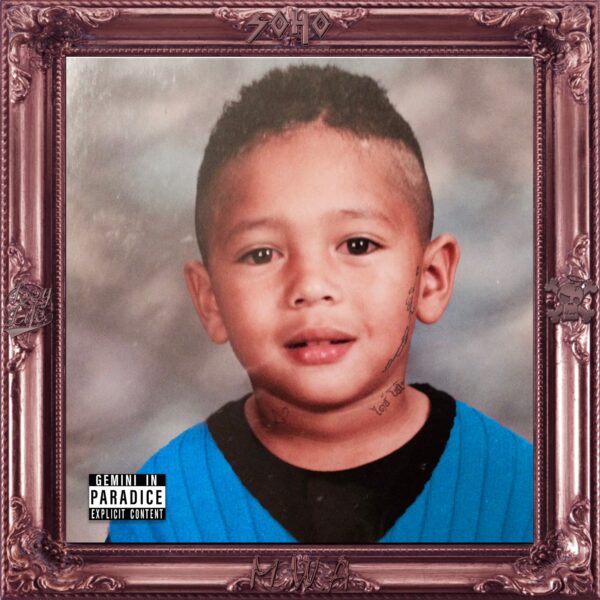 Each of the project’s 14 tracks was produced in a different state or country with “Ms. Molly” Ft. 1Mill, FIXXD, YoungGu sending Dice all the way to Thailand, and returning a couple months later to shoot the video. “Being around the Thai culture, recording music with the AD Gang & rocking festivals around Thailand so far was one of the best experiences.” Dice tells us. Dice’s fans clearly appreciate the grind too because the video has accumulated over 4M views since its release. “I made ‘Gemini in Paradice’ because I wanted to do something special on my birthday. It was my present for all my fans and supporters.” He goes on.

That sentiment is typical Dice, who has had the same team around him from jump. Everything he does is personal, including his song choices. “Fast” comes to mind as one of my favorite moments while making this project.” Dice reveals. “It was meaningful. My brother turned himself in to prison a day before we made the record. I ended up linking with Mozzy and his brother E Mozzy.”

Ever the workaholic, there are more ‘gifts’ from Dice to his fans in the pipeline. Dice tells us he has a tour in the works for 2021. 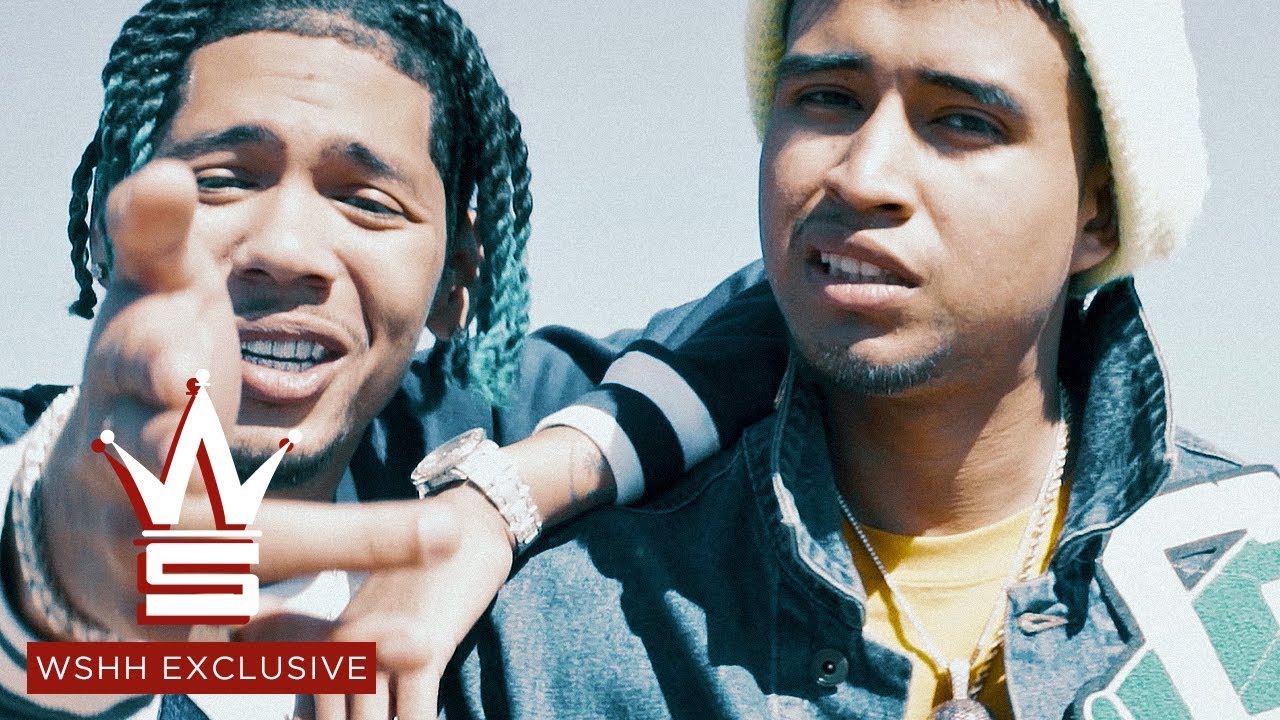 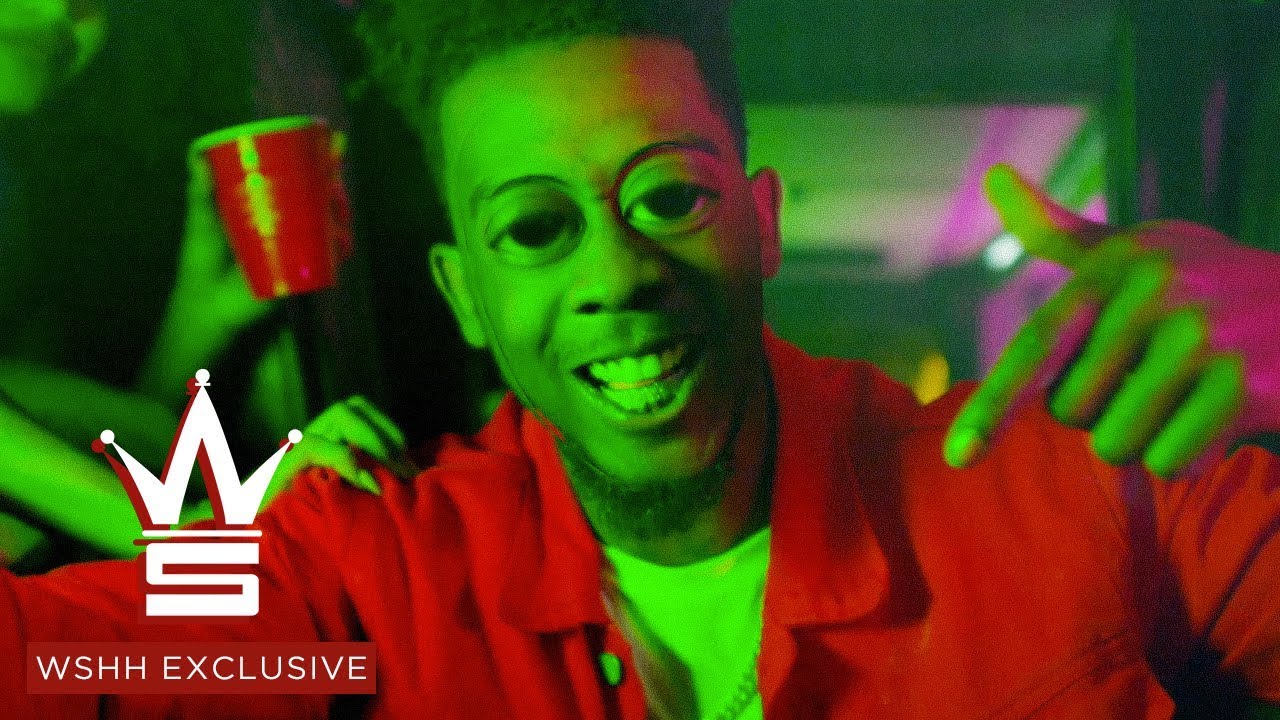 Houston rapper Dice SoHo is fresh off releasing his new album You Could Have last week, featuring a collaboration with Ty Dolla $ign and Desiigner called “SSP.” 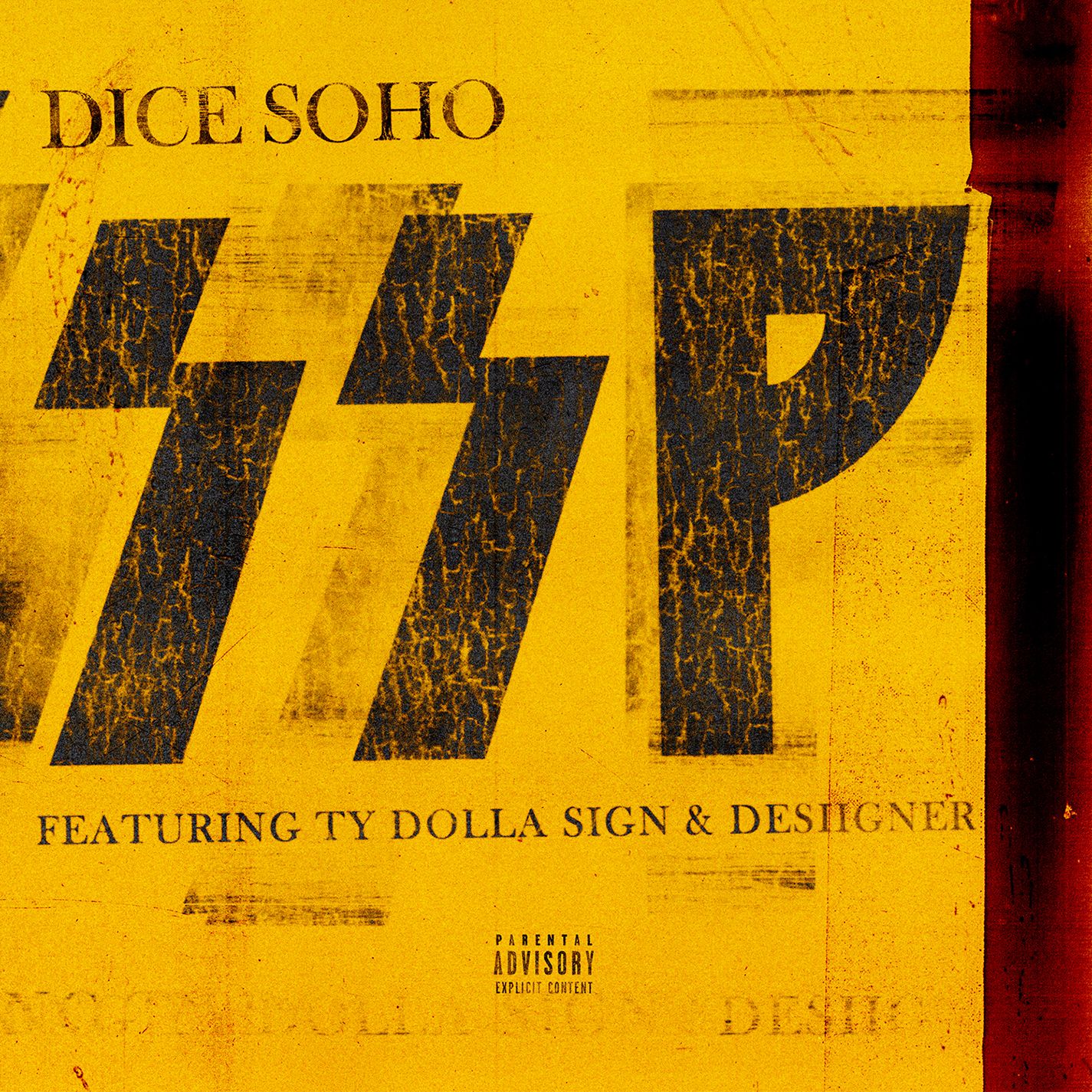 Houston rapper Dice SoHo is sharing a new track called “SSP,” which sees him teaming up with Ty Dolla $ign and Desiigner. 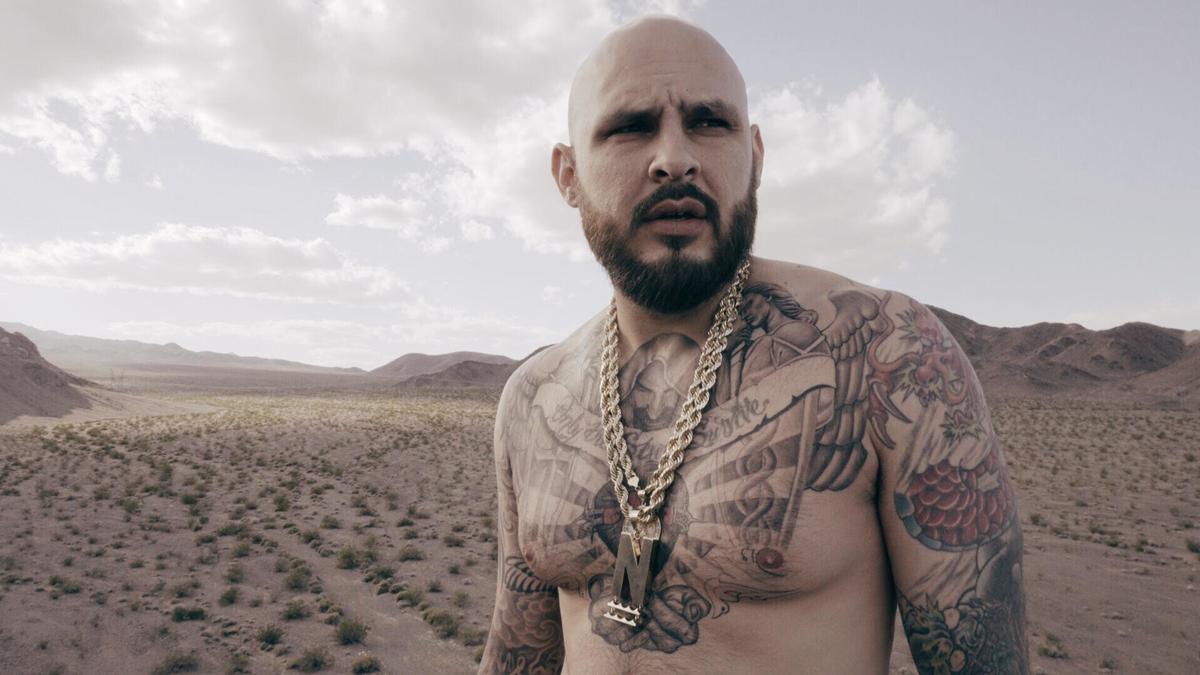 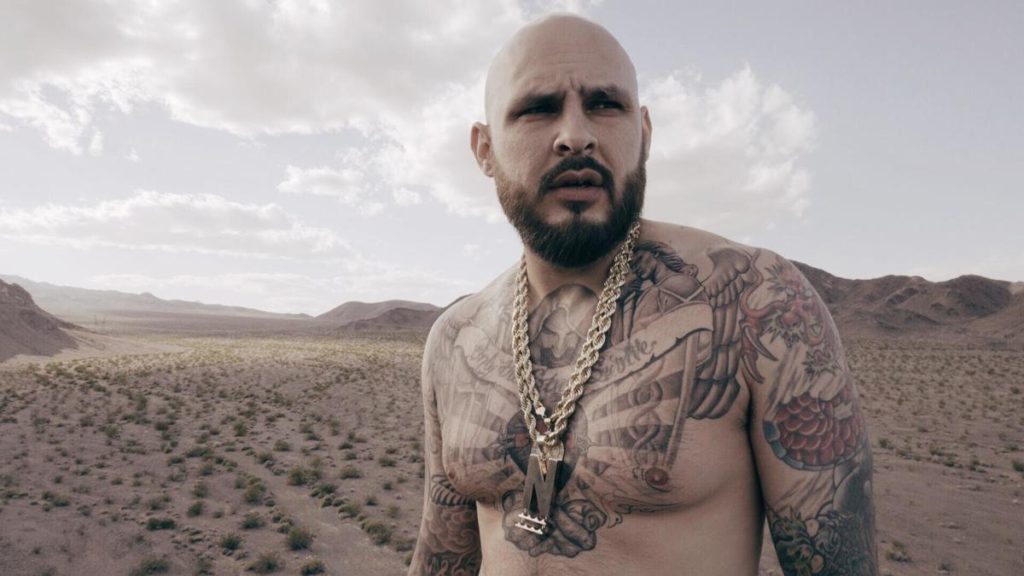 Los Angeles (via South Texas) prospect Dro Fé has tapped some of the games hottest new artists to join him on “Big Narco” his upcoming 8-track mixtape includes features from Dice Soho, Valee, Yung Gleesh and production from ChaseTheMoney & Brodinski. 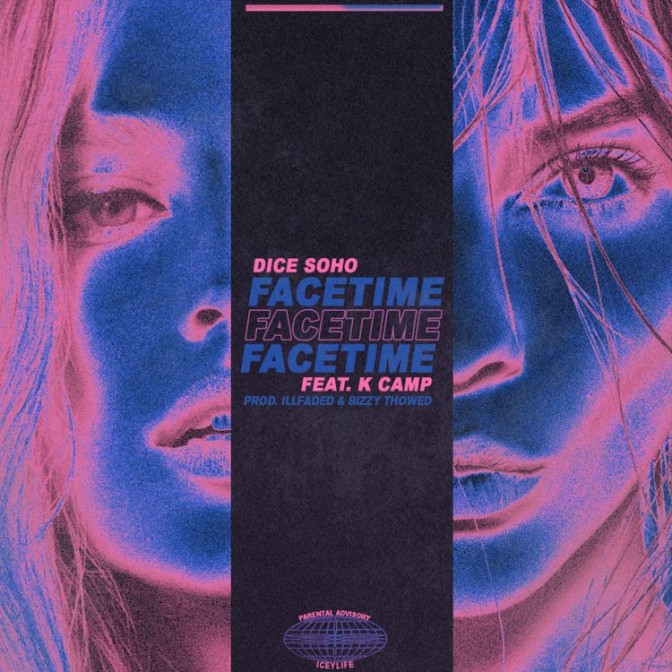 Dice Soho returns with a K Camp assisted track for the ladies titled “Facetime”. Dice has been moving silently but strongly since moving to LA. Produced by iLL Faded & Bizzy Thowed. 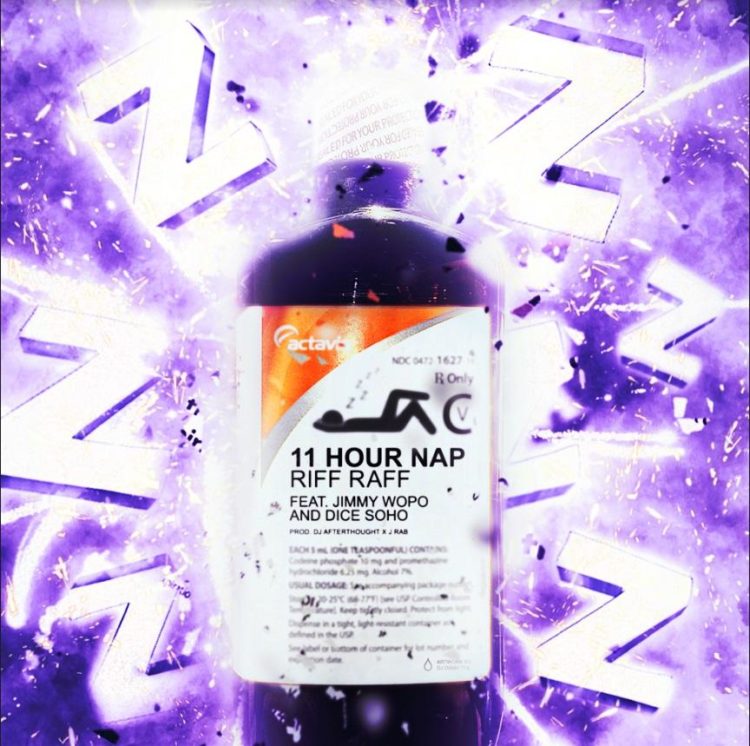 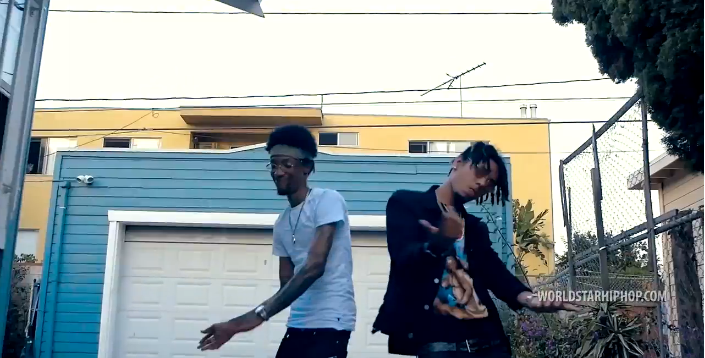 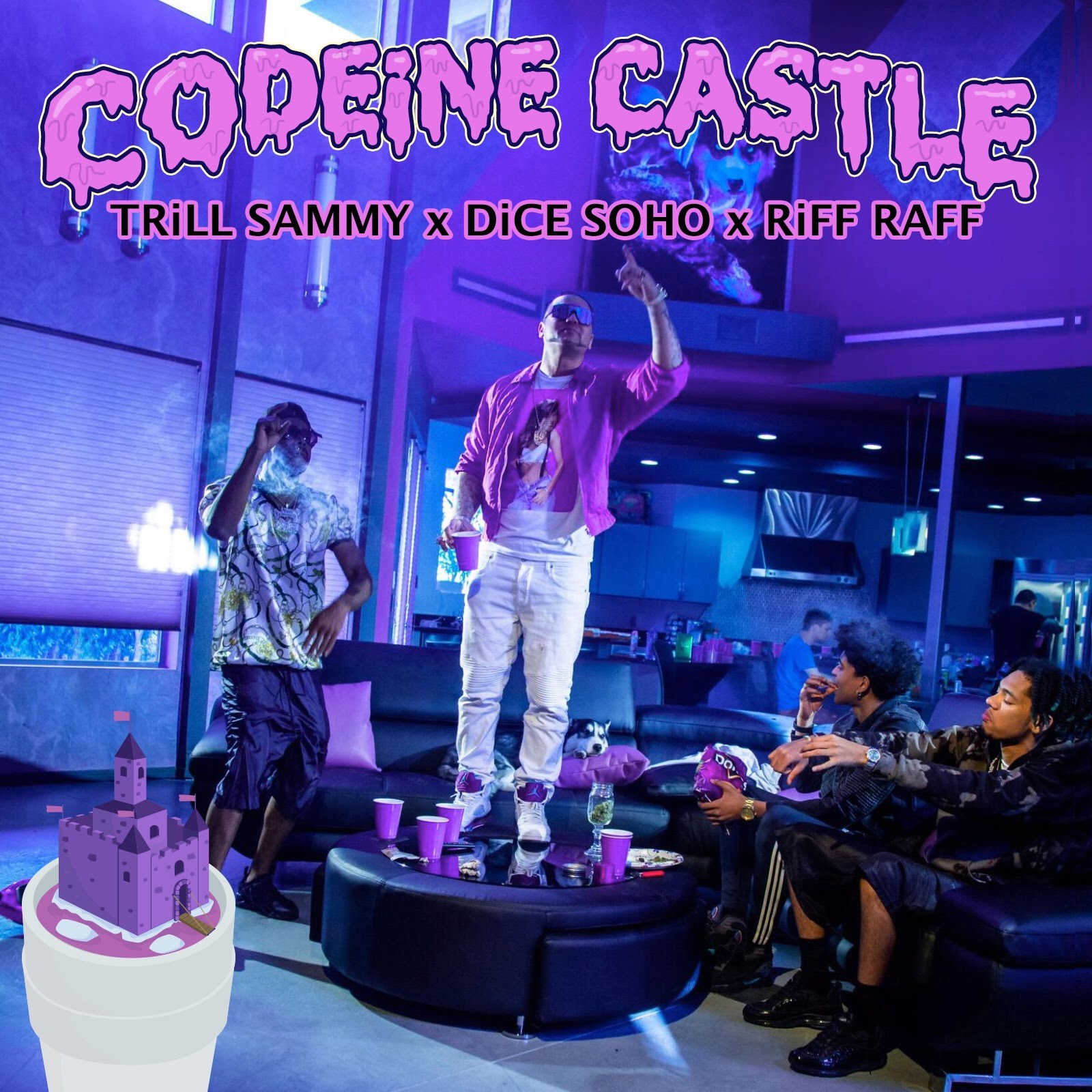