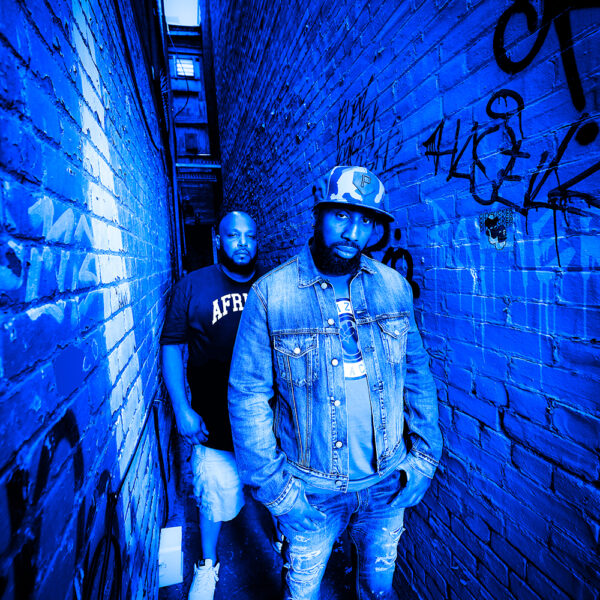 The process of creating and releasing music in 2022 has a microwavable feel that is evidenced by new stars disappearing just as quickly as they rose. This is in large part to the role social media plays in society. On their debut album, Pittsburgh-based emcee/producer super-duo Grxwn Fxlks (Masai Turner & Akil Esoon), have made it their mission to make music that creates a lasting bond with Hip-Hop’s most disenfranchised demographic – adults. Setting up shop in New York, Los Angeles, and Atlanta to collaborate with the greats and utilize world-renowned facilities, the duo conceptualized a project that is far cry from the all too repetitive subject matter found in the culture’s mainstream. The result is their crowning achievement titled Volume I: Independent.