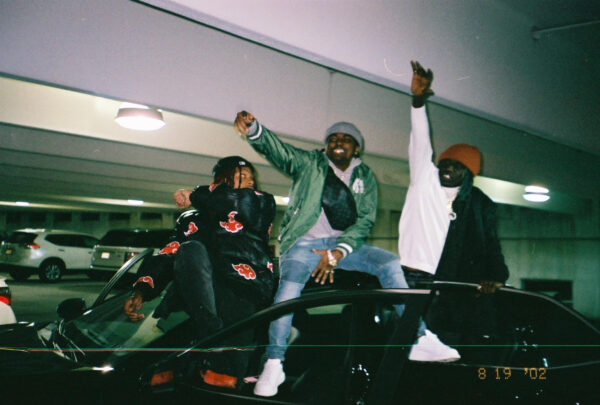 Led by Grammy-nominated, multi-platinum producer/rapper Mike Zombie, charismatic, Sengalese rapper, Squalla and Houston’s FRE$H (formerly went by the pseudonym “Short Dawg” as a Young Money recording artist), each member of Don Juligans have their own unique story, flow and style.

The party-ready single, named after viral Oakland rapper Kreayshawn, finds the trio spitting boastful rhymes that subtly pay homage to Texas rappers and culture. In this official video, the Don Juligans perform their catchy Mike Zombie-produced record at a variety of locations such as the mall, a private landing strip, a parking lot, and a Crown Fried Chicken. It doesn’t take long to realize the group has a strong chemistry, which easily explains why their energy is so contagious.

Watch the official “Kreayshawn” music video below, and save the single on your preferred streaming platform here.