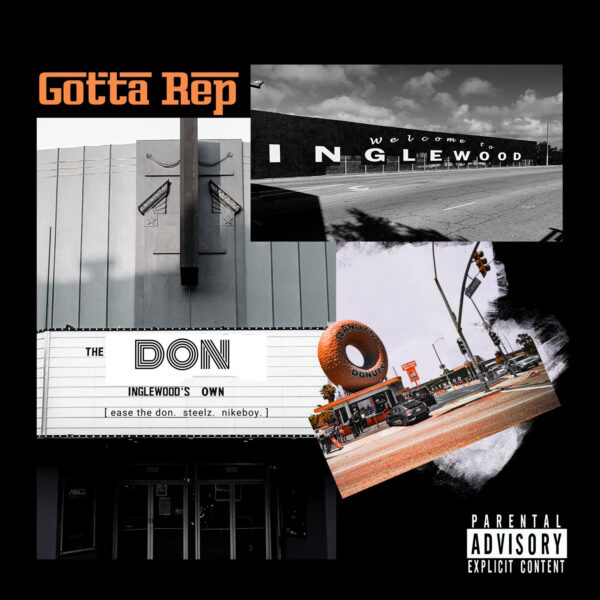 Inglewood’s own Ease The Don is back with a brand new single titled “Gotta Rep” featuring producers Steelz and NikeBoy. A few months following his single “Alive For It”, he’s returned with a slapper for the summer. “Gotta Rep” is Ease stepping into a braggadocios bag where he shows a much different side of himself in comparison to past tracks. The Inglewood native continues to have quality music and visuals attached to his name and is ascending up the Los Angeles rapper ranks with ease. 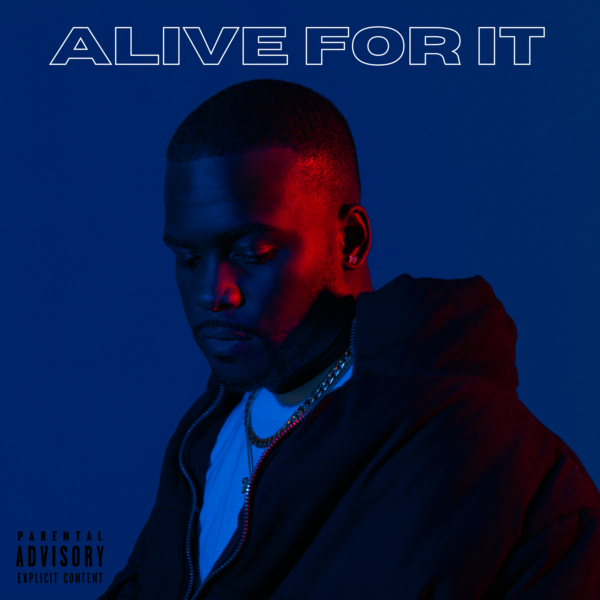 This is Ease The Don’s 5th single since last September and his strongest one yet, as he recruits ThaRealJFK – producer of Blxst and Ty Dolla $ign’s Billboard charting single “Chosen”.

Ease has spent much of the last year refining his art and tapping further into the streets of Los Angeles. “Alive For It” is a record that hits home and lends itself as motivation for the streets. Ease has recently gained the support of local curators such as the DJ Hed from Home Grown Radio.

In this cinematic visual for Ease The Don‘s new single “Alive For It” Director Blu captures the essence of this meaningful single with a powerful treatment showing the realities of growing up in the inner cities of Los Angeles and other major hubs in America. 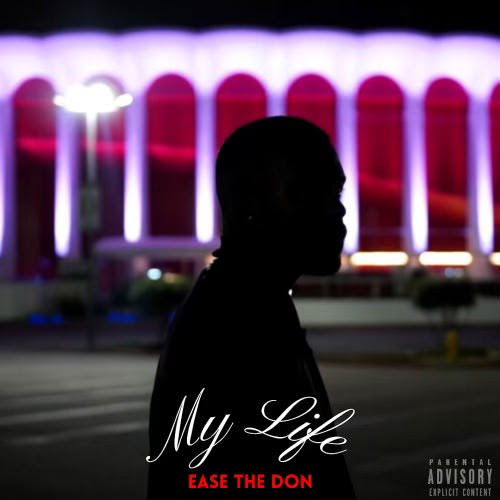 Ease The Don is giving you a window into his life with this new single “My Life”. The Inglewood artist shares extremely relatable themes with lyrics like “a backstabber tryna cut me” and “got a couple opps that started off as homies”. The song is a tame, yet powerful statement about his current situations in life, that gives a triumphant feeling by the end that urges the listener to run the track back immediately. Ease is gearing up to release much more music in the coming months and has a brand new single produced by JFK of the Eastie Boyz, producer of Blxst’s “Chosen”. 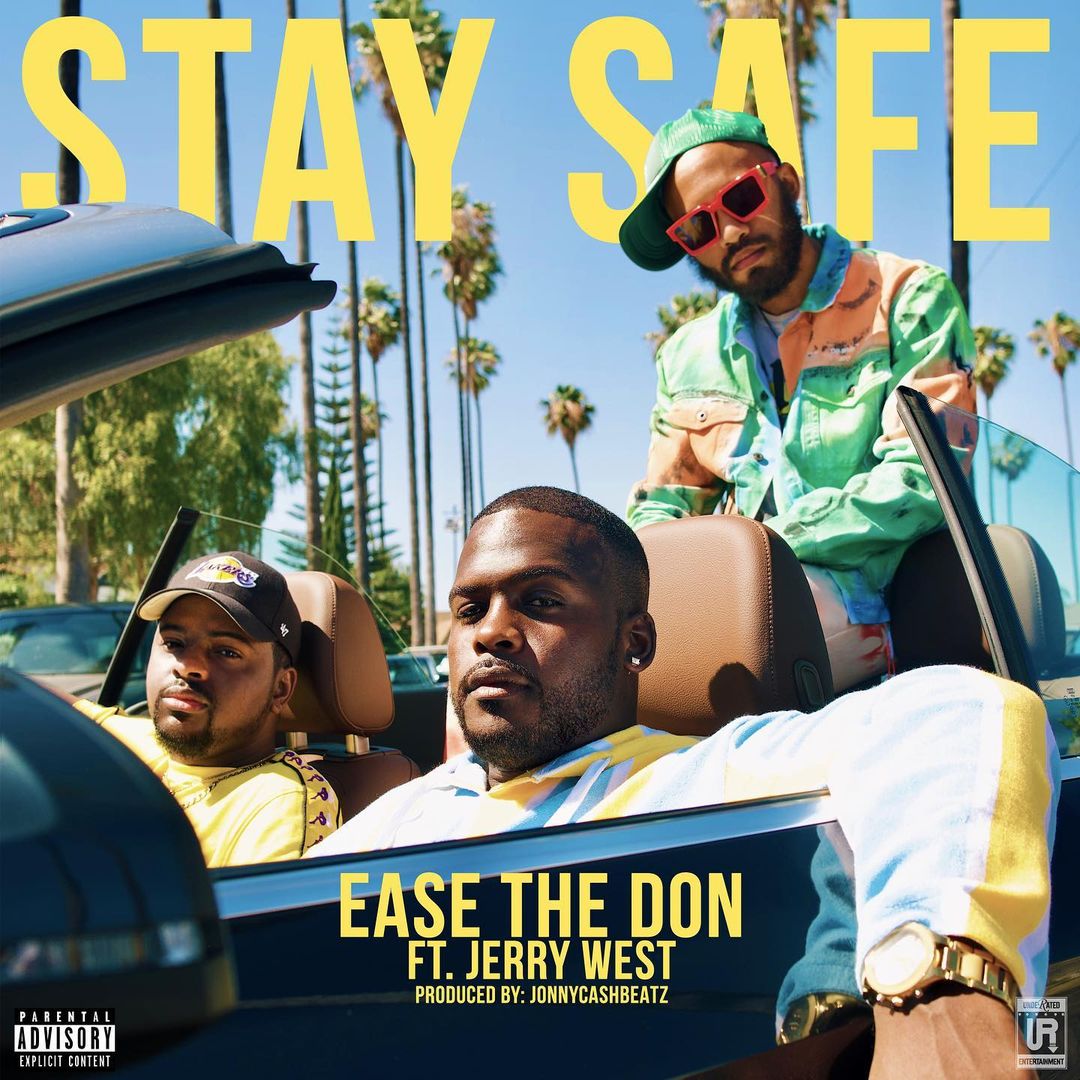 Rising West Coast artist Ease The Don features rapper and fellow LA-native Jerry West on his new single and music video “Stay Safe.” The video, set in sunny SoCal, features the local artists at their own lemonade stand-turned-block party as they dream for the well-being and successes of their crew. The playful record is bright and bouncy, perfect for wrapping up the summer months.

It’s a song that was made in response to the uncertain times that we are living in. There’s been somewhat of a dark cloud over most of us due to the virus and the phrase that’s been popular lately is “Stay Safe.” You hear it on commercials, you hear it at the store, you hear it amongst your friends. On top of that, there’s been a lot of violence in the inner city recently. With that being said, I want all my bros to stay safe.” – Ease The Don

Ease The Don is an artist and songwriter from Inglewood, California. His story and message go far beyond his catchy west coast influenced melodies, often writing songs about his community, love and relationships, being a father, and his plan to make opportunities for his team. Ease is well connected in the local music scene and has recently gained the support of local curators such as DJ Hed from REAL 92.3, Home Grown Radio. After hearing the music to come, DJ Hed stated “I was ready to come over and say the music was trash, but I can’t deny these records… [Ease The Don] is about to be a big part of the West Coast conversation.” His debut release “Dancin’ In The Rain” has already racked up 100k streams across DSPs without any major push. The rising LA artist has spent much of last year refining his craft during the pandemic and is now finally ready to let the music speak for itself.