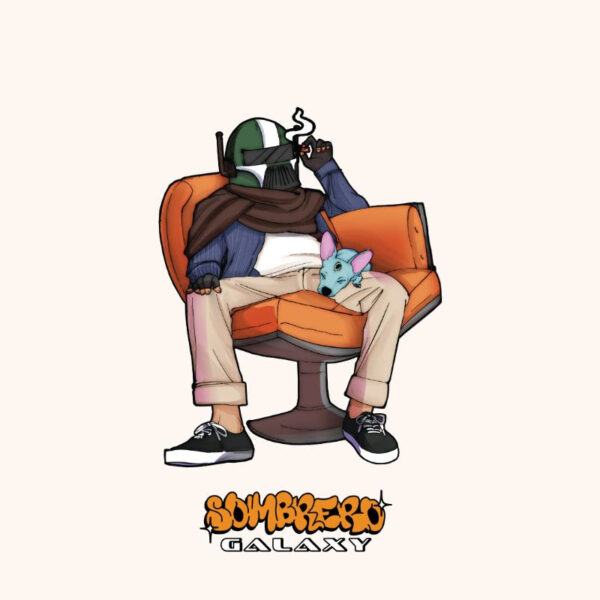 Digging deep into the root of turntable culture, El Dusty has created a hip hop masterpiece inspired by Chicano sci-fi films and aptly named Sombrero Galaxy. The new EP will be released alongside a stunning comic book and full interactive gallery presentation that will round out the visuals for the record’s rollout. 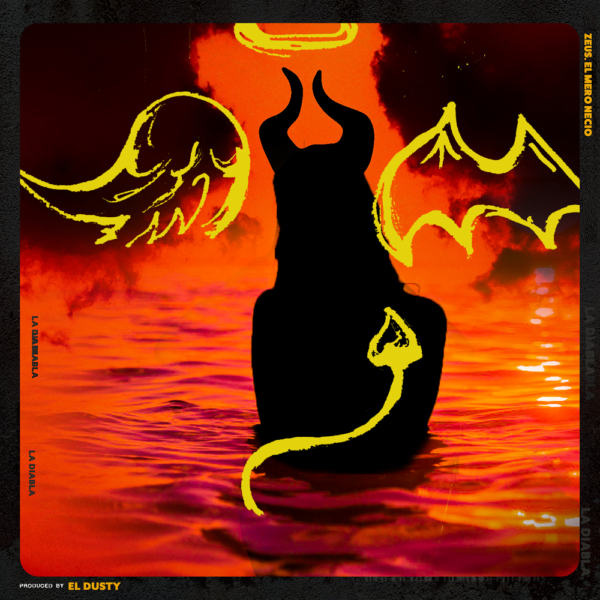 For Zeus, “The new song was inspired by a woman that was so down to earth, she was closer to hell than heaven… “Diabla” they called her.” He continues, “Dusty and I were drinking mezcal one night in Corpus at a dive bar and witnessed this gorgeous 5’2” woman make her dude cry across the bar. She smiled as she whispered something in his ear and he started crying and left. We were closing out our tab and walking back to the studio decided to write a song about it.” 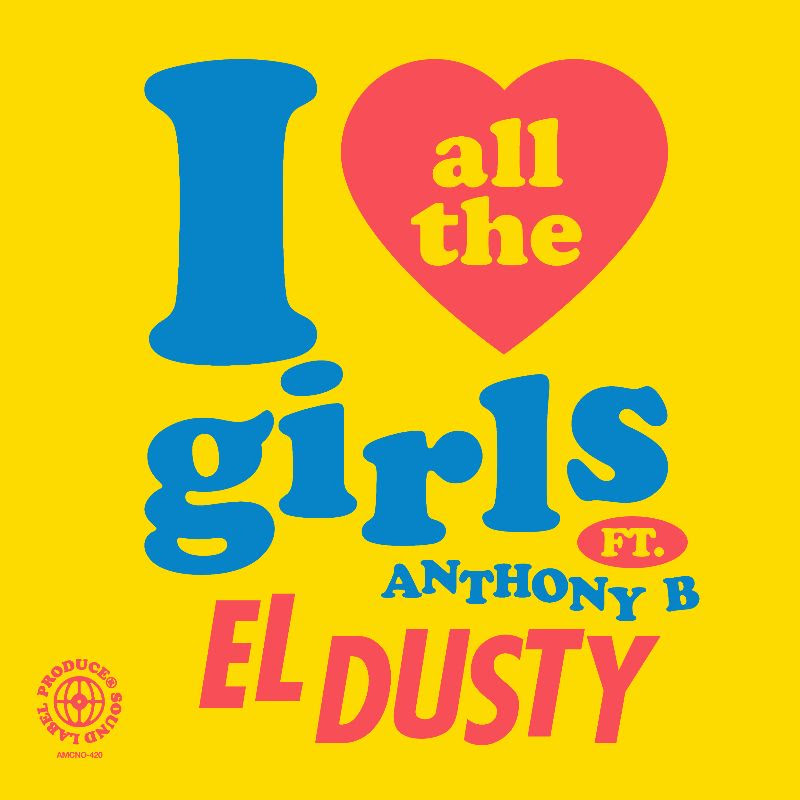 El Dusty together with the godfather of Dancehall Anthony B have released a new song dedicated to “All The Girls,” out now.

Produced by El Dusty and his Miami counterpart Clips x Ahoy the new single was recorded at Produce Sound Studios and mixed by Latin Grammy all star Mariano Hererra. El Dusty comments, “This song is going to be nuts! It’s already a zumba hit and we can’t wait to get it out to the people!”

The renowned dancehall musician Anthony B brings high energy, engaging performance style to fans that relate to his lyrics and songwriting, both revolutionary and entertaining. On the new song, he has joined El Dusty, considered by some to be the inventor of Cumbia Electronica, to create a slamming new song that combines elements of dancehall, cumbia with hard-hitting trap beats! 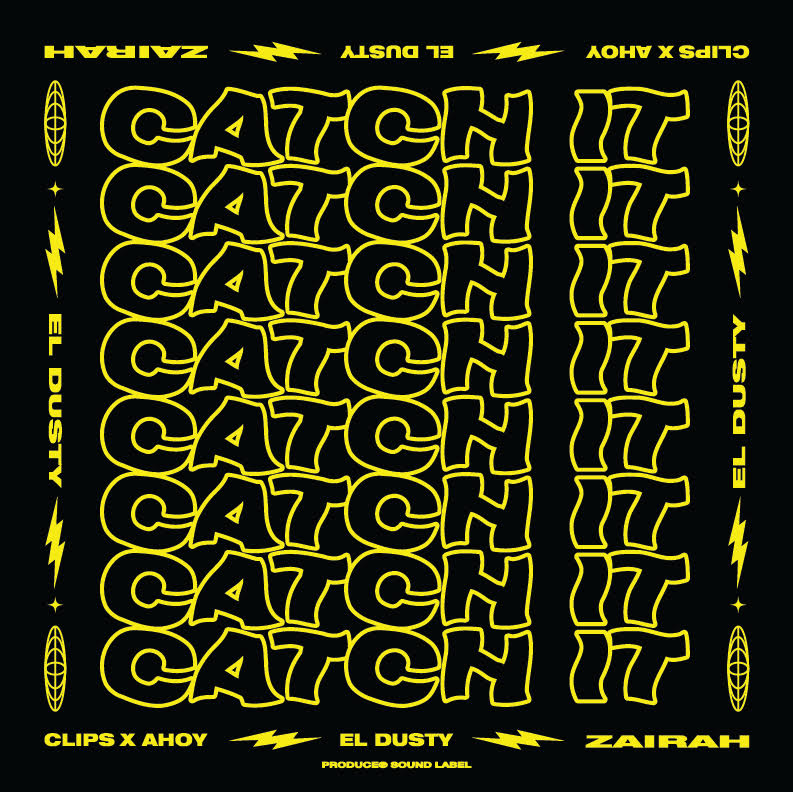 El Dusty is excited to announce his newest collaboration on “Catch it” featuring La Madrina del Pari Rap, Zairah! Produced by El Dusty and written by Zairah, the new song compliments Zairah’s hyper sensual lyrical prowess as she raps in Spanglish, “Mira como lo hecho patra, can you catch it?” The new song is out now and will be available everywhere you stream music.

The dance floor ready, poppin’ beat, hits hard with its puro pinche bass. “‘Catch It’ is a bright light! Me and Dusty really wanted to have fun with this one! We’ve all been through so much in the last year and it feels great to have something so positive and fun come out from all of that,” comments Zairah. Written strictly for the ladies, Zairah continues, “I wanted to give my toxicas a song to have fun to, to be able to say I smoke, I drink, I twerk and act up and I’m still the shit. Let me have my fun. We don’t have to slow down, you just have to keep up or byyyyyyyye papi,” she continues “I love being able to express that as a woman in the male-dominated world of Latin music.”

The new song will drop with a video that taps into Zairah’s sexual and sensual lyrical prose, performed at a Soundsystem dance party set against the gorgeous Corpus Christi’s golf coast. Filmed in early 2021, Zairah met up with producer El Dusty, director Justin Hoskins and co-producer Steve Gonzalez at Produce Studios located in downtown Corpus Christi.

Produced by an all-star team with El Dusty and Steve Gonzales at the helm, “Catch it” brings El Dusty’s masterful approach drawing from a crate-digging and turntablist tradition and links Latin classics with the new generation of bass-heavy Soundsystem’s of hip-hop cultures.

The Latin Grammy nominated composer, arranger and ringmaster, Dusty is considered by some to be the inventor of Cumbia Electronica. He has been feeding cumbia into his sound processor and synthesizer before the turn of the millennium as he translates the Southern Texas border experience into new anthems where the MPC2000 sampler and chopped clips of Latin and reggae music history collide.

Currently El Dusty is on tour! Delivering high energy and massive dance floor beats, El Dusty’s live performances are not to be missed. Accompanied by The Homies, an assortment of live performers including celebrated percussionists, vocalists and at times dancers. Full list of tour dates is here and listed below. 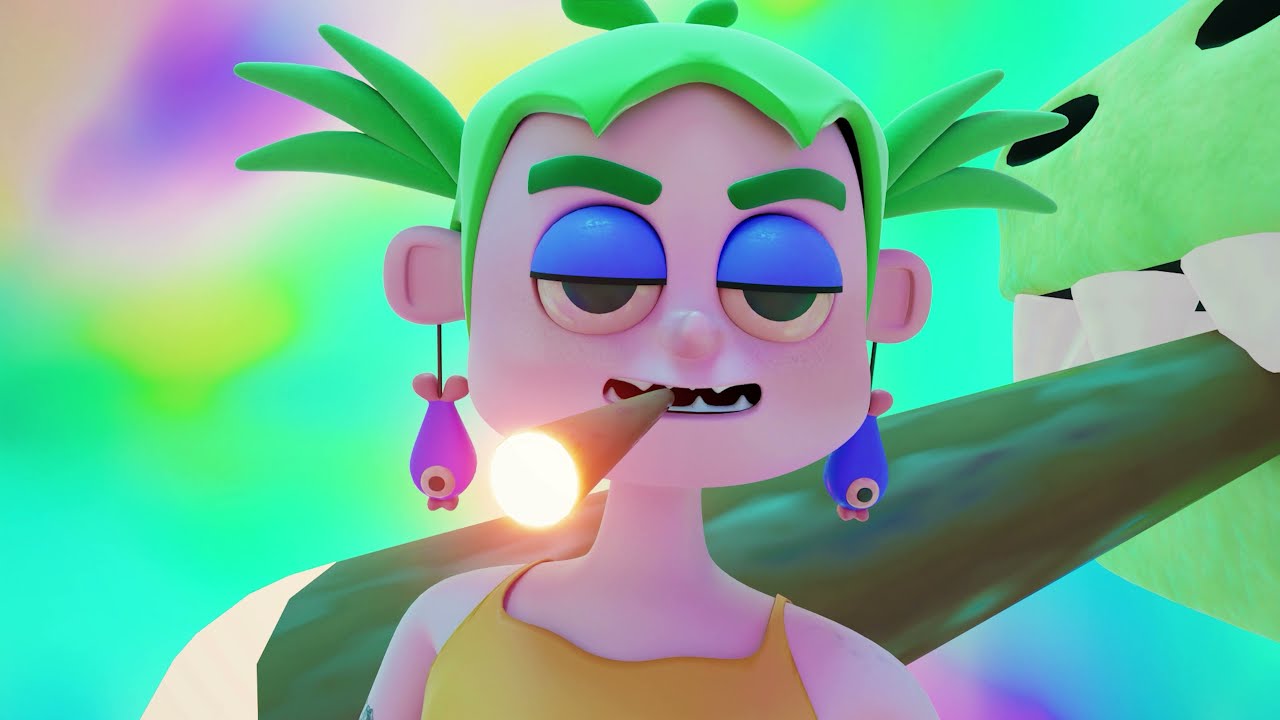 The new video drops as El Dusty embarks on his first tour of 2021! The tour kicks off on August 19th as he heads to the west coast. From the North Bay’s Morrow Bay he hits up Santa Cruz and Fresno, before heading to Southern California.  He ventures back to Texas just in time for a Dia De Los Muertos hometown show and back up to the pacific northwest! Catch the full list of tour dates below!