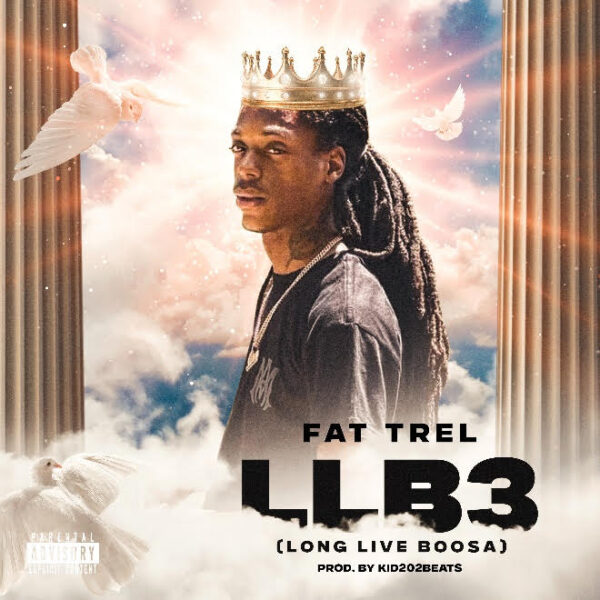 The single release marks the 1-year anniversary of Boosa’s passing. Raised in Washington D.C, Fat Trel has an East Coast meets Southern sound that he’s been cultivating from an early age. In 2010, Trel was discovered and signed to the Board of Administration label by Wale. While the partnership didn’t last, it was during this time that he recorded his first mixtape No Secrets. In 2012, he released another mixtape Nightmare on E Street, with production from Big K.R.I.T., Lex Luger, and Kane Beatz. 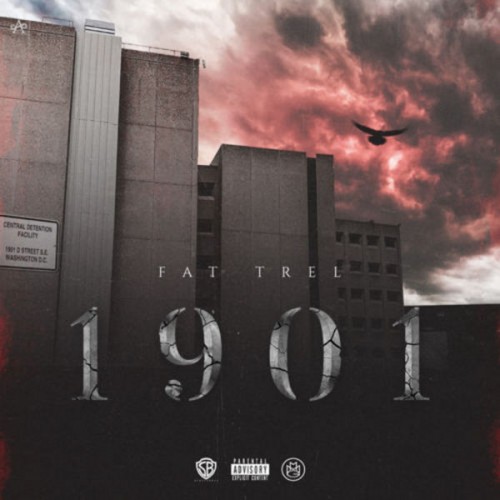 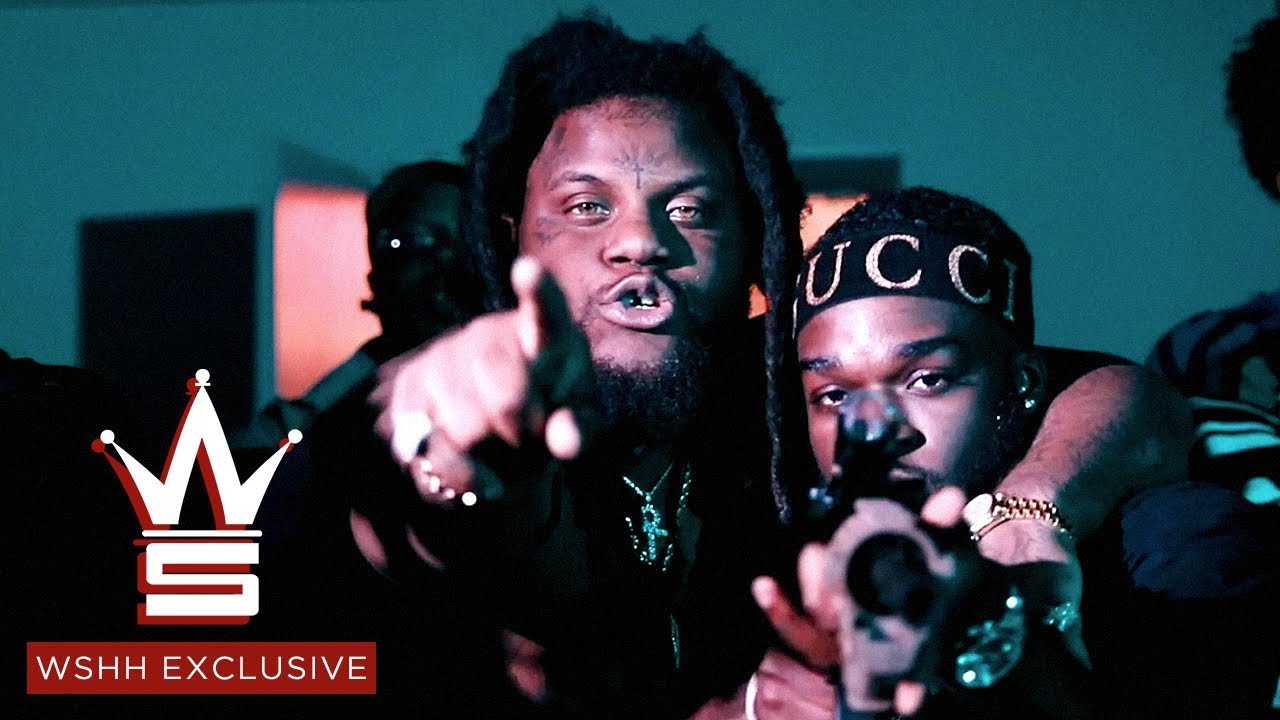 Fat Trel drops a visual from his On The Run mixtape. 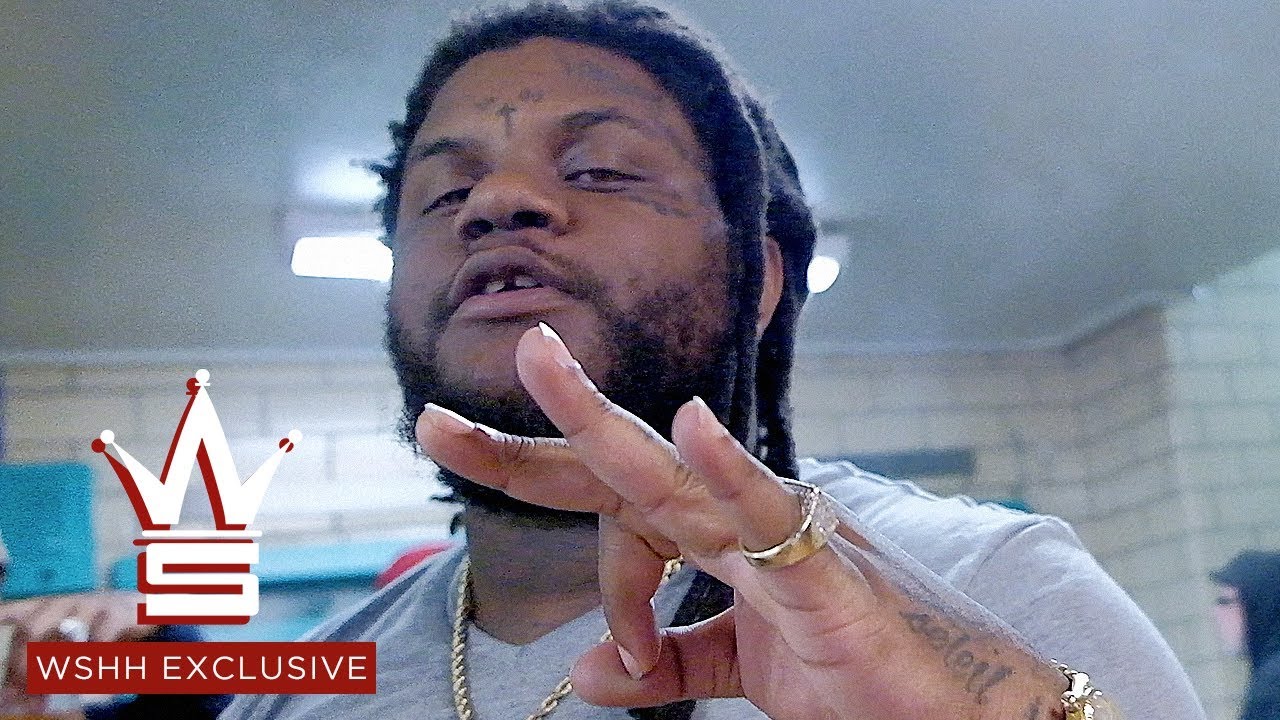 Fat Trel is back today with a new visual for “What It Is” from his Finally Free project. Produced by YB On Da Beat.

MMG rapper Fat Trel is back with his new mixtape Finally Free, which arrives after bring released from prison in September. The 17 tracks mixtape have guest features coming from Rick Ross, Scrilla, Tazzy, Ant Glizzy and others. 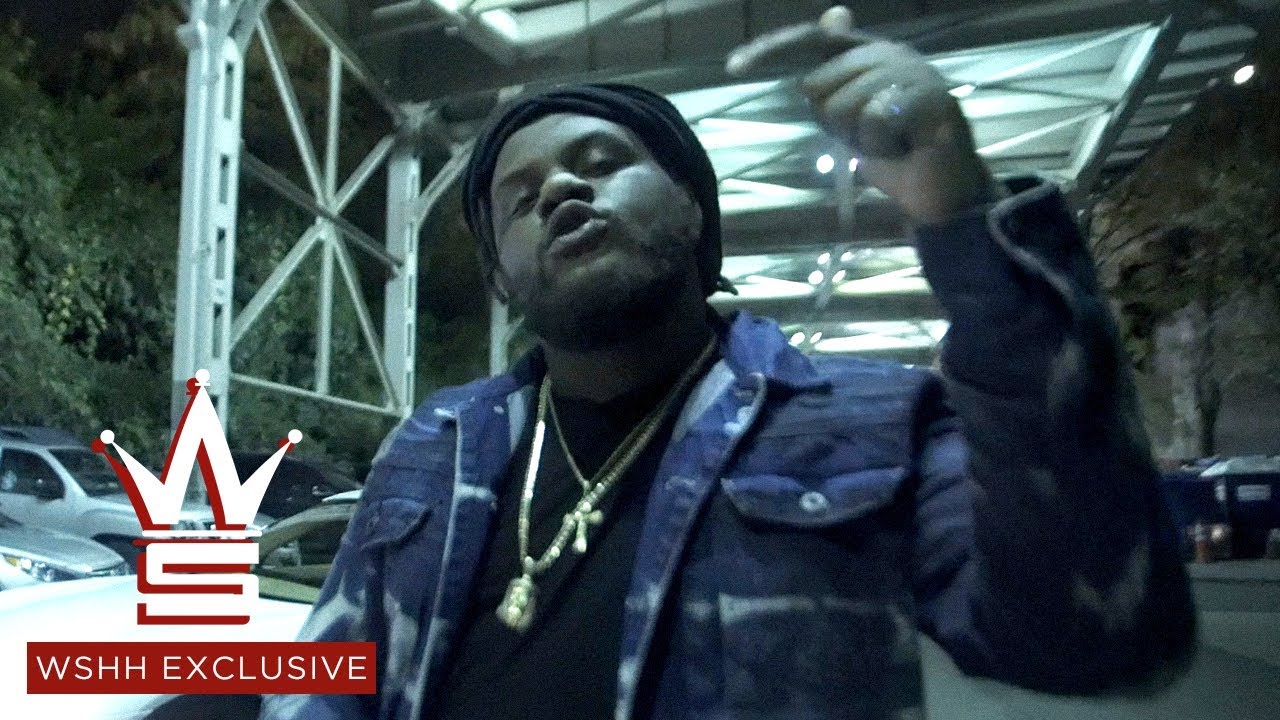 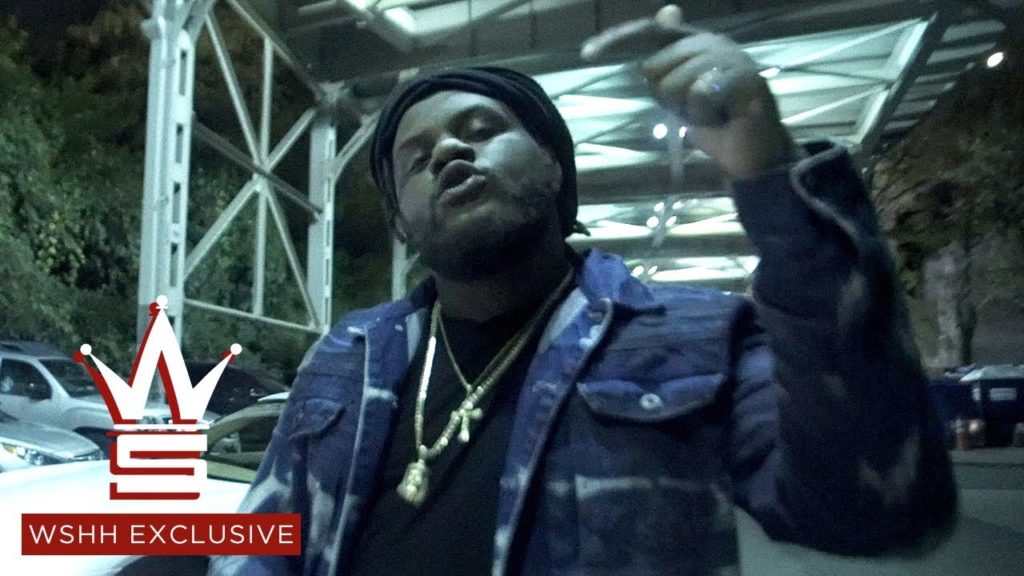 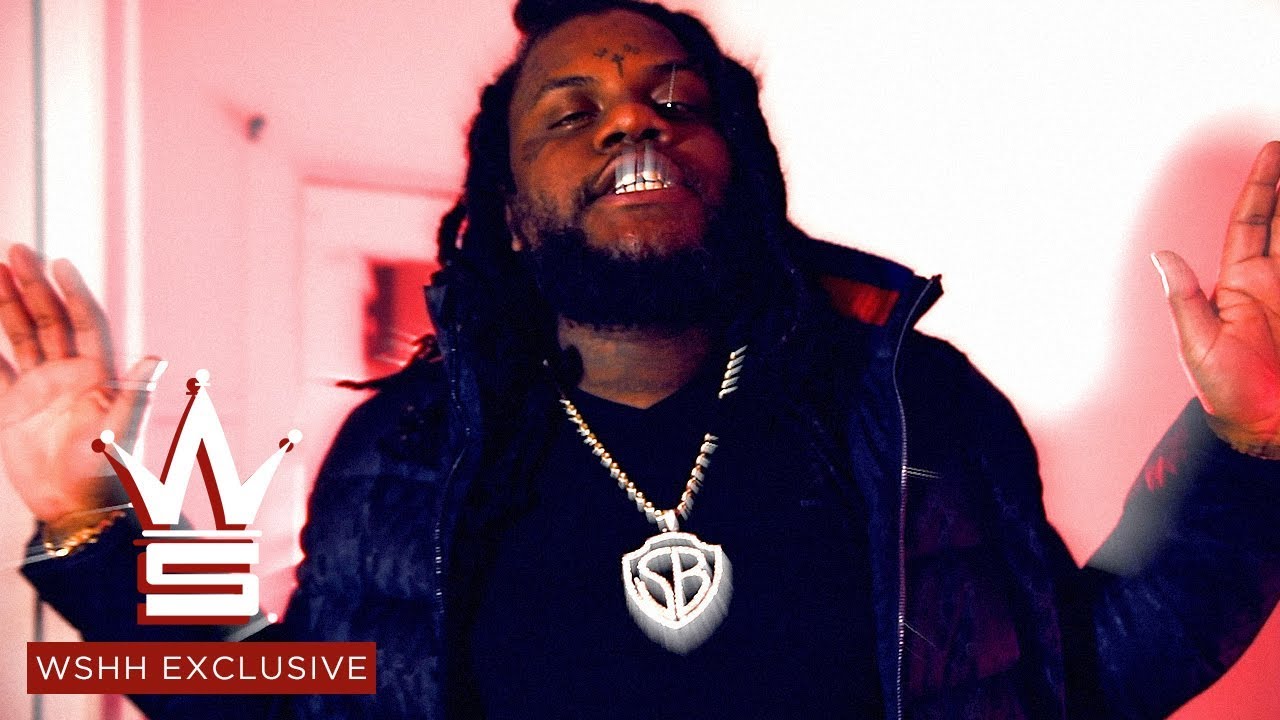 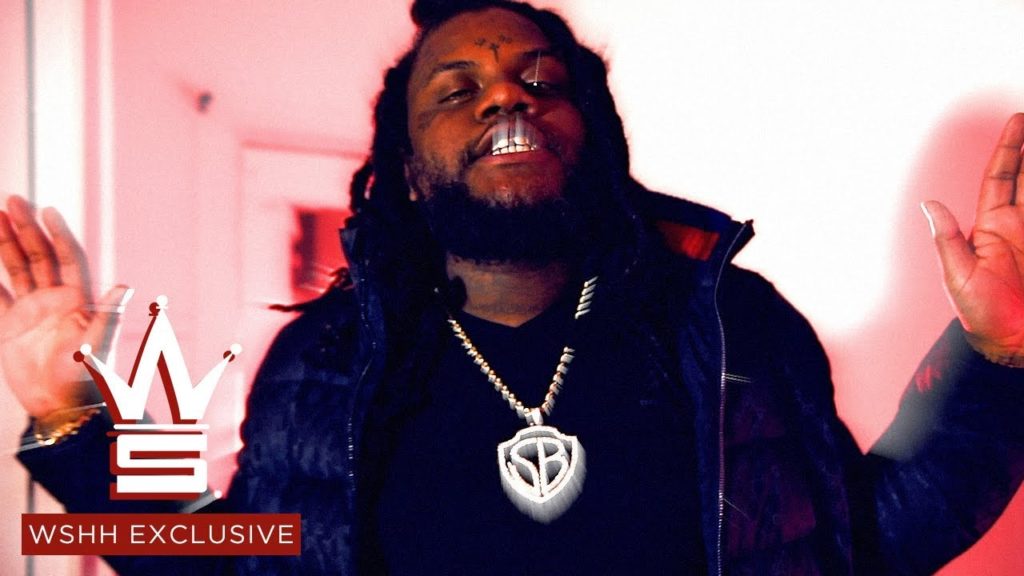 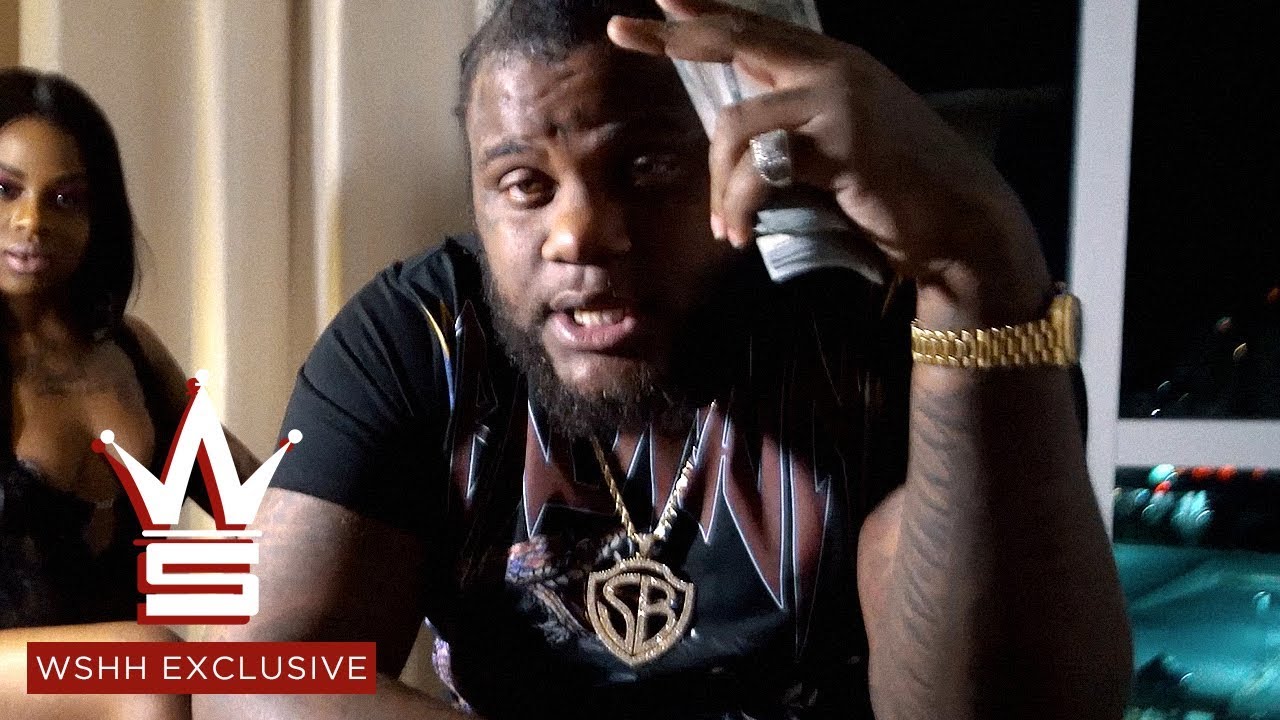 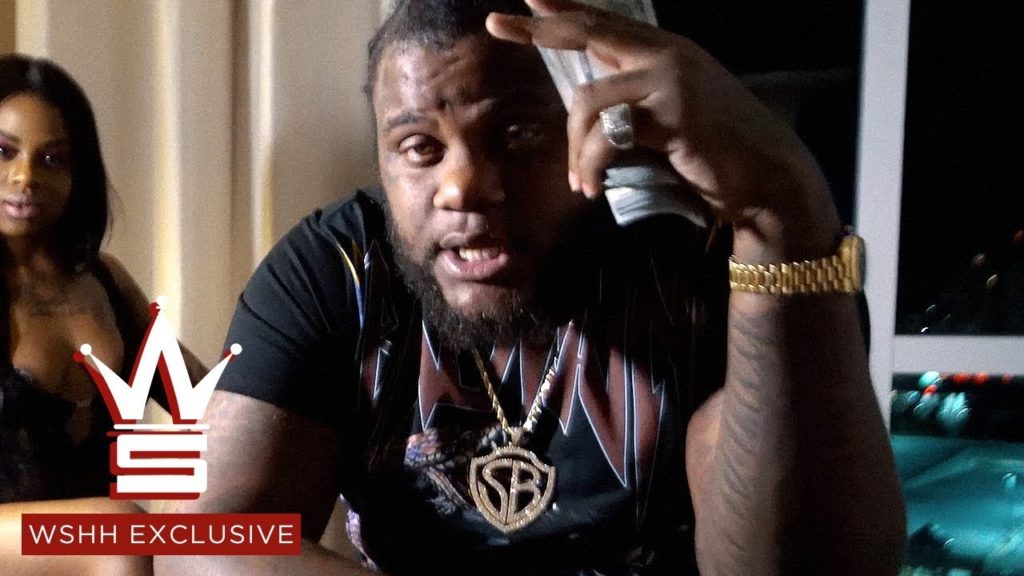 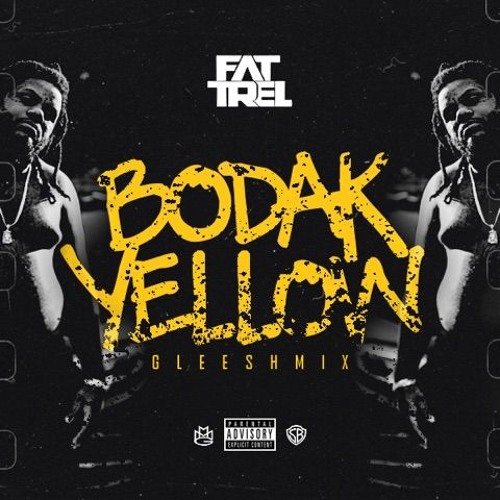 Determined to do things differently, following a year-long hiatus, Fat Trel returns with his second audio contribution since being released from jail. Adding a verse to Cardi B’s Billboard Chart topping single “Bodak Yellow,” the D.C. native details getting back to business despite post-incarceration obstacles like probation and reintegration.
Stream the even-more ratchet rendition of “Bodak Yellow” below and be sure to watch his “First Day Out” video via Worldstarhere.
November 1, 2017 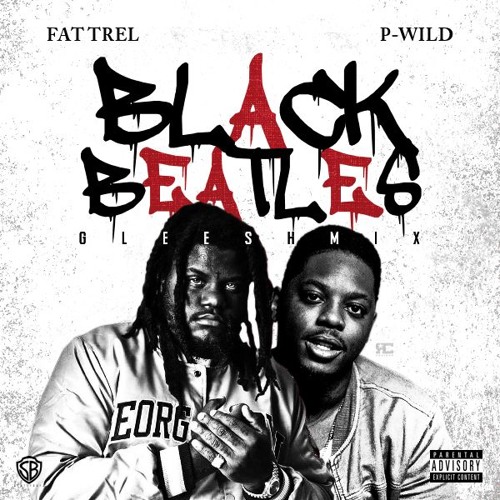