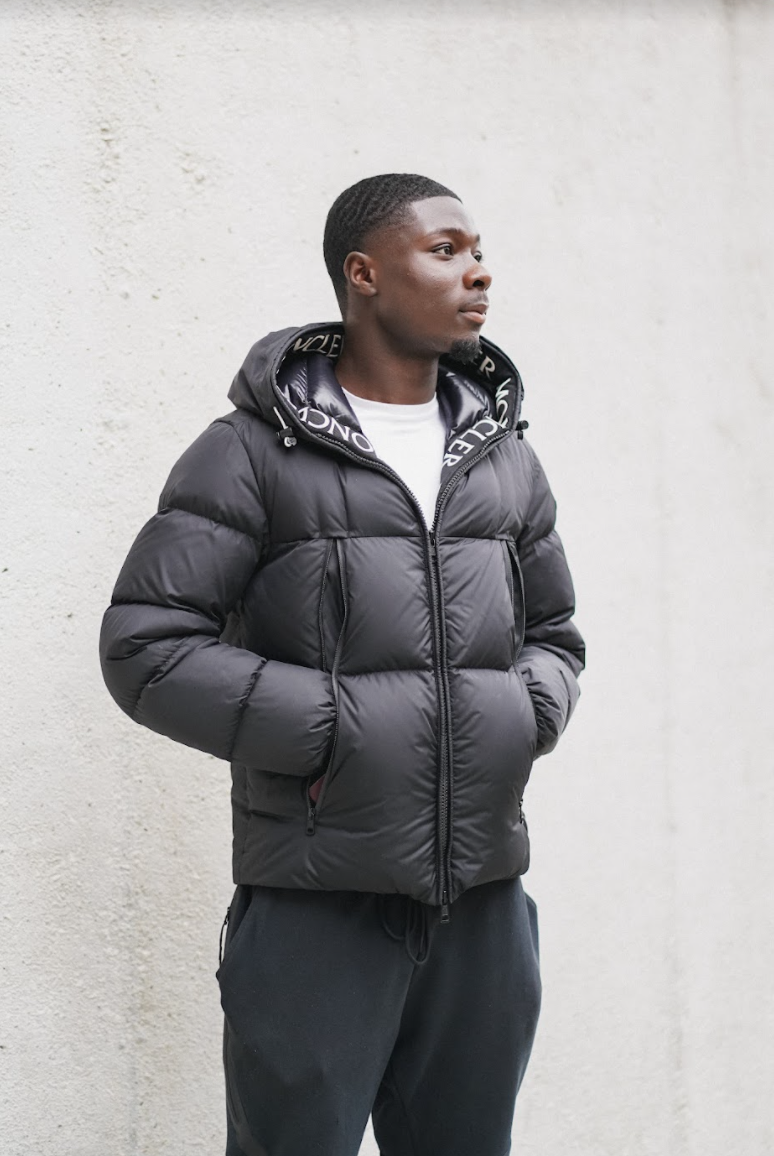 Meanwhile “K78 Bop” continues to dominate TikTok – amassing over 20M views and attracting a huge amount of support from a slew of key influencers such as Grandad Frank (6.4M followers), HanaMartin (3.4M followers), Sikz and AdiBabe. With the young Irishman’s most recent TikTok alone racking up just shy of 500K views in 24 hours, it’s clearly evident that “K78 Bop” has the potential to smash records and place itself at the very forefront of the UK drill scene alongside the likes of Russ Millions, Tion Wayne and Digga D.

Femz20 is set to garner a huge amount of interest over the coming months with the release of this standout anthem, as 2022 looks to be a milestone year for the Dublin rapper.