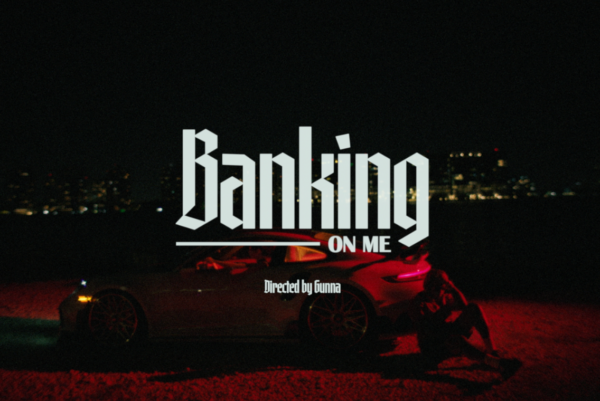 Gunna has dropped a new music video for single “Banking On Me.” The video was directed by Gunna himself.

To show support, please see the “Protect Black Art” petition here: www.change.org/protectblackart. The petition was launched on June 9th by Kevin Liles (Chairman and CEO of 300 Entertainment/Elektra Music Group) and Julie Greenwald (Chairman and COO of Atlantic Records) which called for changing the practice of using rap lyrics as evidence in criminal trials and advocated for the passing of legislation such as S.7527/A.8681, better known as the “Rap Music On Trial Bill” – read about it HERE. 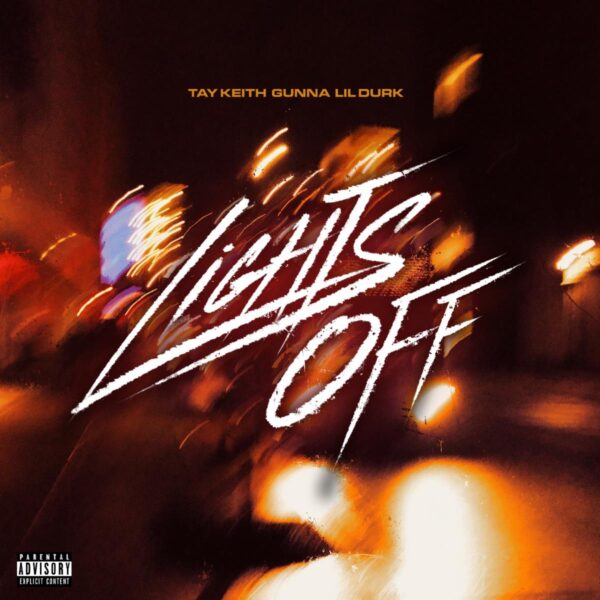 Memphis superproducer Tay Keith releases “Lights Off,” a scorching Gunna and Lil Durk-assisted track that marks his debut single as a solo artist. Laced with melodic flows, effortless cool, and an evolved version of Keith’s signature sound, “Lights Off” is an auspicious start to a new era for the 25-year-old and his Drumatized (DOA) label.

Nestled next to Citi Field in Queens and easily accessible via the subway, Rolling Loud New Yorkhas a unique big city vibe. On the first day of the 2021 festival, fans rushed down the 7 Train stairs on a mission to see their favorite rap stars in all their glory. Headlined by 50 Cent, Thursday’s festival had unmistakable New York flavor–in addition to 50, the day saw performances from local heroes like Young M.A.,Joey Bada$$, and more. Along with the credited performers, which included big names like Lil Uzi Vert and Gunna, many artists brought out special guests including Lil Nas X, who performed “Industry Baby” with Jack Harlow, and A$AP Rocky, A Boogie Wit Da Hoodie, and DaBaby, who performed during 50’s set.

With one eventful weeknight in the books, Rolling Loud looks to go even bigger this weekend, bringing headlining performers J. Cole and Travis Scott plus dozens more of hip-hop’s most notable names. Keep your eyes peeled.

Check below for some highlights from a thrill-inducing Thursday at Rolling New York 2021. 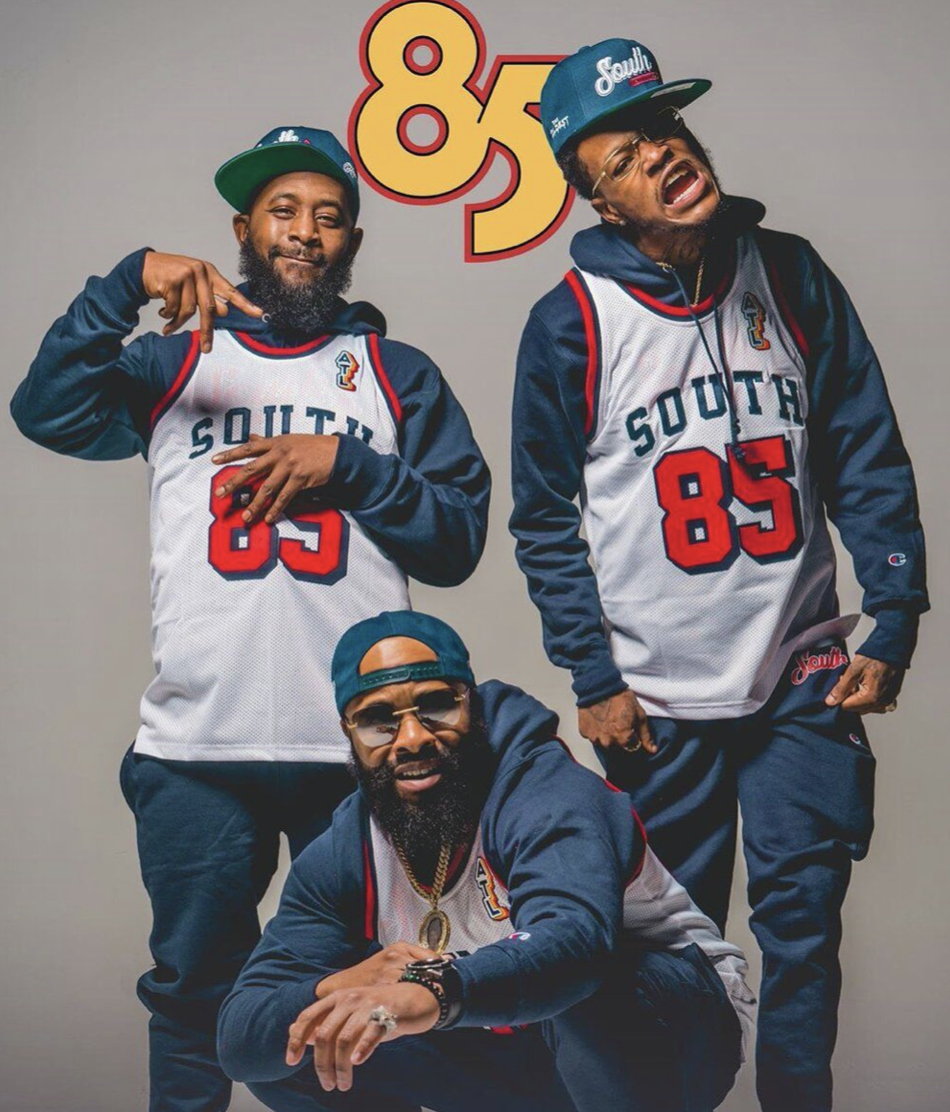 “We’re excited to once again celebrate all of the many talented artists who have made an undeniable impact on music this past year,” said Connie Orlando, EVP Specials, Music Programming & Music Strategy at BET. “Hip Hop is universal and as it continues to boldly solidify a lasting legacy in the culture, we look forward to our tradition of honoring legends, celebrating current artists and providing a platform that shines a spotlight on upcoming performers.”

Lil Gotit and Gunna are kindred spirits, each charting their own paths through the ATL scene with uniquely melodic sensibilities. Heading out to the Georgia countryside to indulge in their most extreme urges, Gotit and Gunna share “Work Out,” their new video. Produced by DMC Global & EVRGRN, “Work Out” is a hard-hitting hook fest, with both emcees delivering flawless flexes in between trilling piano filigrees: “New York, steppin’ in Timbs/Draco take off limbs,” spits Gotit. In the video, Gotit and Gunna venture out from Atlanta to hold an impromptu monster truck rally, driving dirtbikes and taking command of a heavy-duty truck emblazoned with Gotit’s favorite phrase (“SLATT”), crushing the cars of some unlucky opps. “Work Out” is the latest video from Top Chef Gotit, the 22-year-old rapper’s 2021 project, executive produced by Gunna himself.

Co-signed by his close friend Lil Durk for his melodic mastery, Only The Family‘s Booka600 rose from the streets of Chicago to become a globe-trotting rapper. Crossing the Atlantic with an aspirational drill ballad, Booka shares “London,” his new video single. The spiritual sequel to Durk’s 2020 “Denied In UK” single, recounting an unfortunate incident at Heathrow’s customs, the “London” single finds Booka using melodic repetition to express the excitement he feels at this point of his career, as he revels in the rapturous reactions of crowds, while remembering those he’s lost along the way. 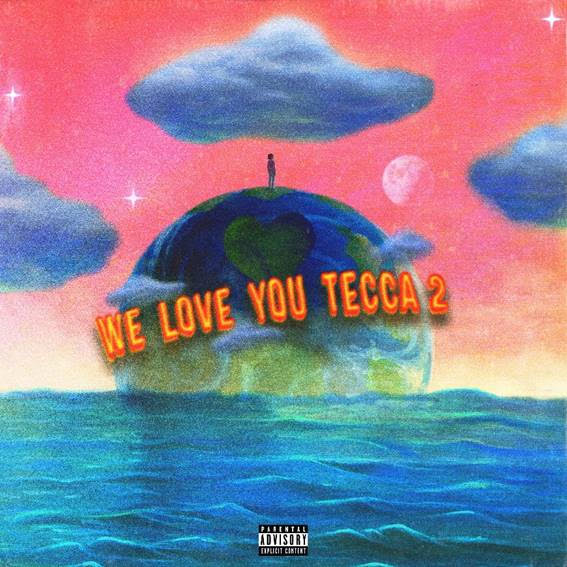 Hyping anticipation for the official release, Tecca initially previewed the track on Instagram, and it impressively has generated over 1.5 million views. On the official version, he lights up a piano-driven beat with his nimbly spun wordplay. Meanwhile, multiplatinum superstar Gunna rolls through with his signature drip, igniting the production.

Listen to “Repeat It”: HERE 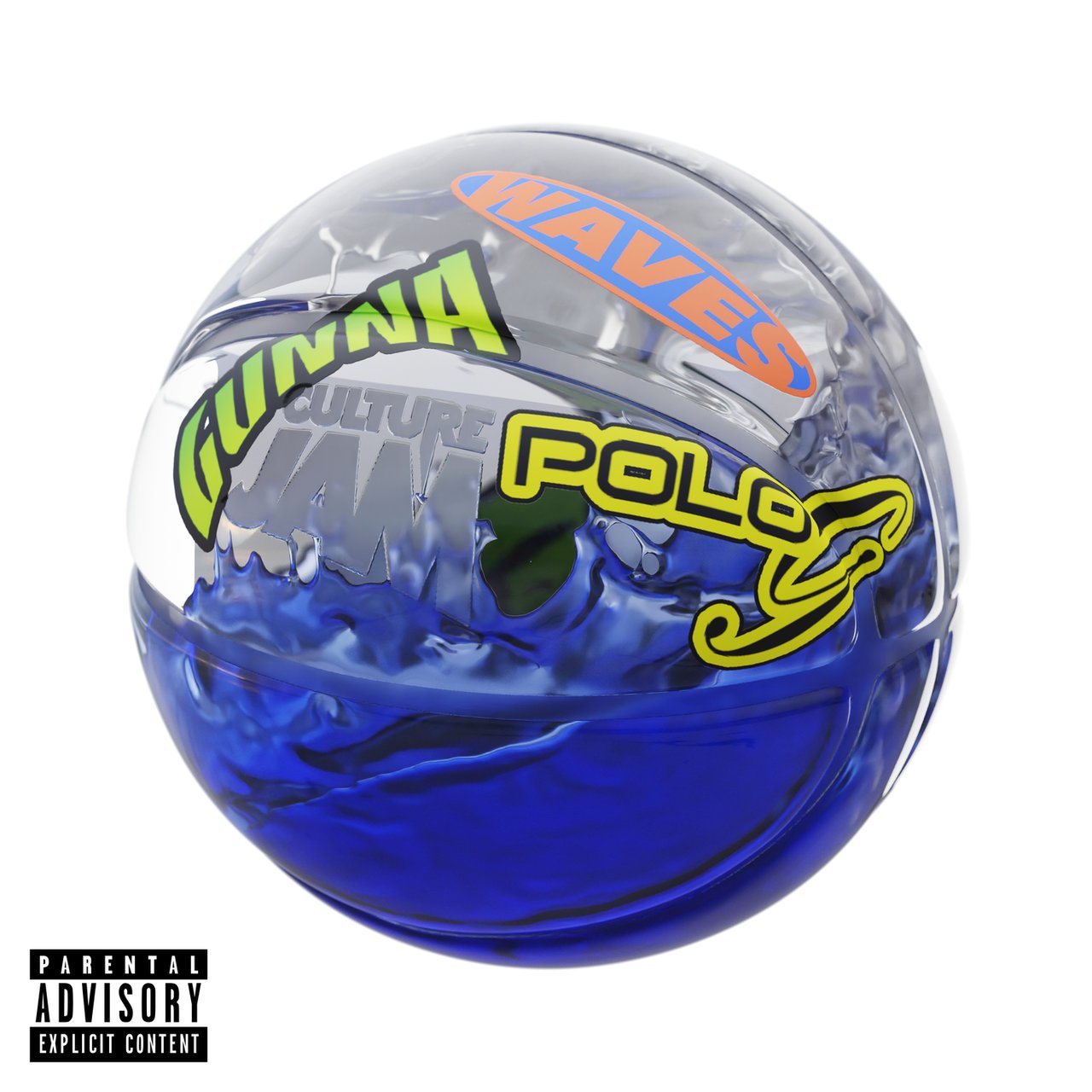 Gunna and Polo G team up for a new street banger ‘Waves.’ 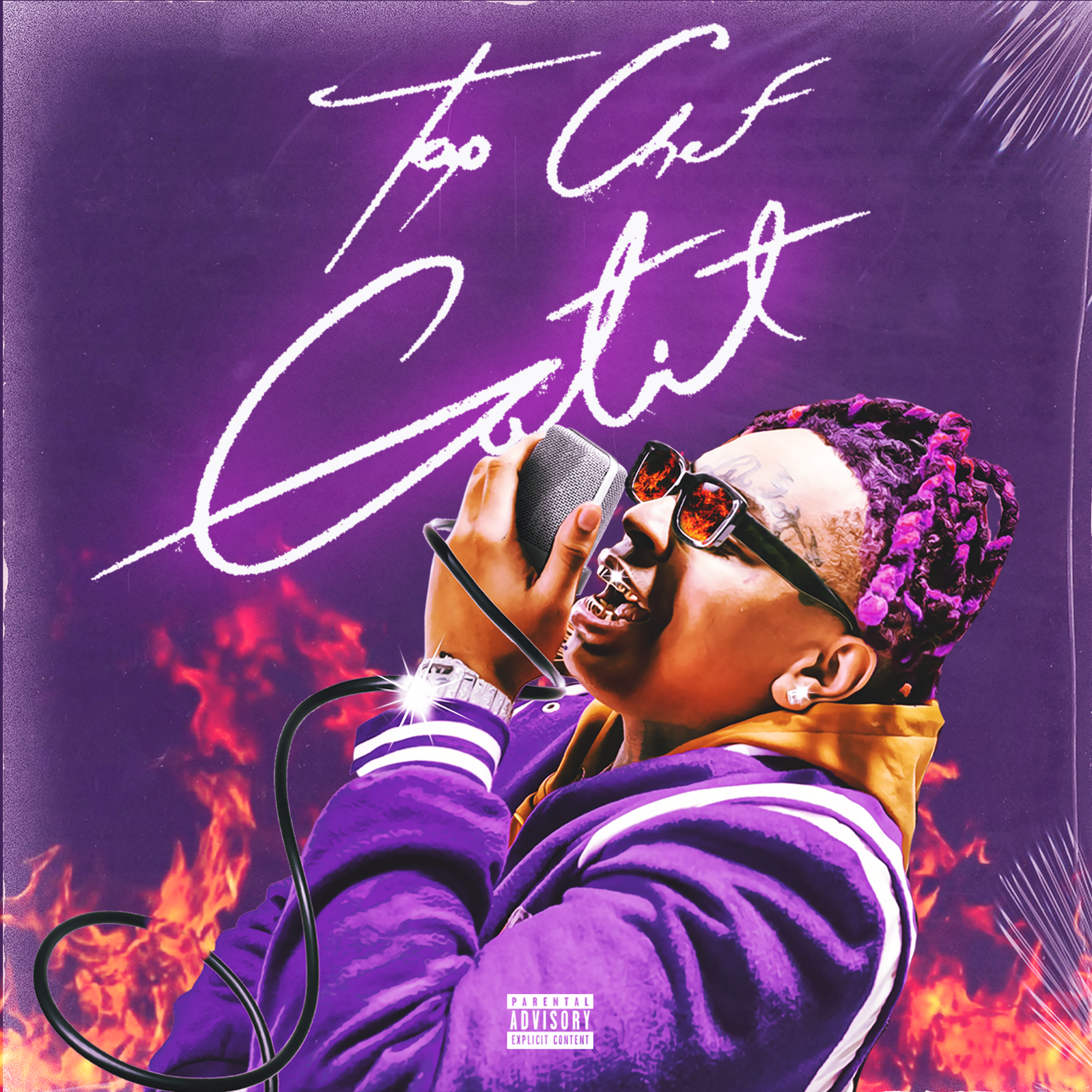 Lil Gotit is an expert at finding unconventional pockets with his flow, his voice morphing into twisted shapes as he spits his luxury life bars. Firing up three burners for his latest opus, the Atlanta native serves up Top Chef Gotit, his latest project. On the new project, Gotit’s flex-heavy witticisms and easy melodies cohere into a compelling aesthetic, one that relies on Gotit’s ability to create unconventional flows.