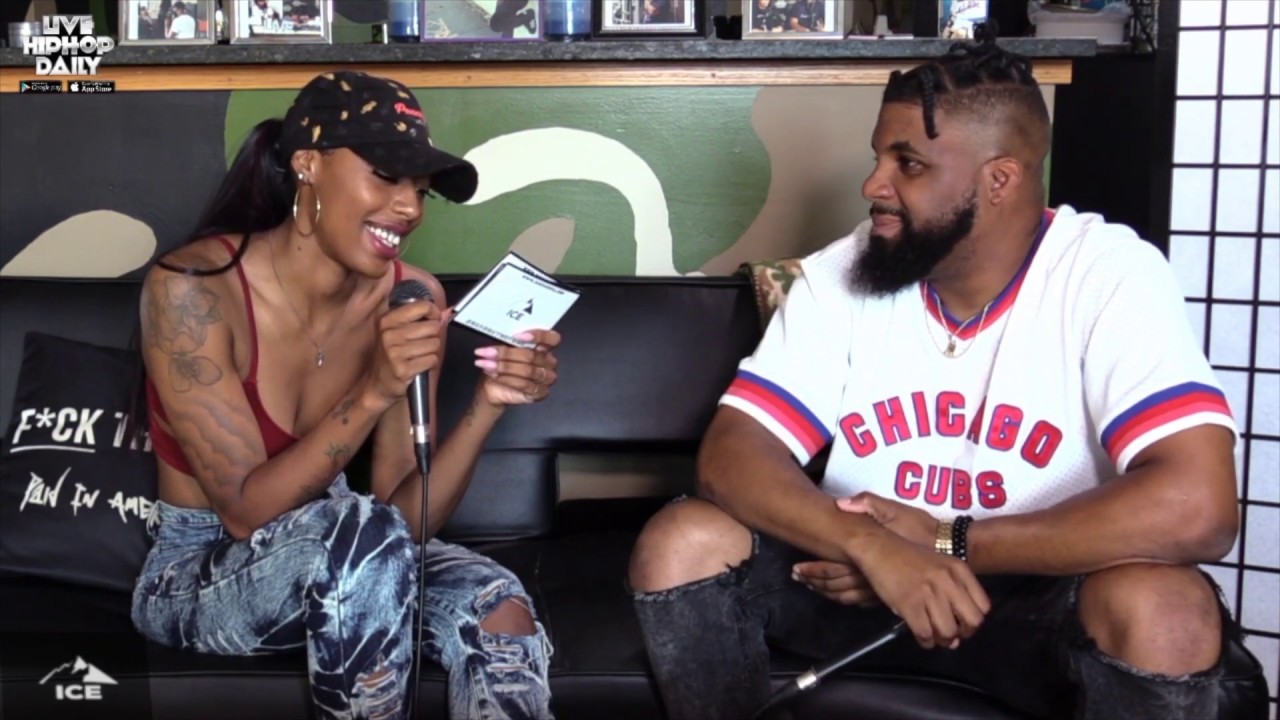 Atlanta’s own, Jo$e Rivera, sits down with #BEFORETHEFAME host, Portia Terrae, to talk about his hit single, “Air It Out,” with Euro GotIt, why Rhapsody is one of his favorite females in the game, why he could never go for Church’s chicken and more!

Watch the full interview below, and check out more #BEFORETHEFAME interviews on the way! 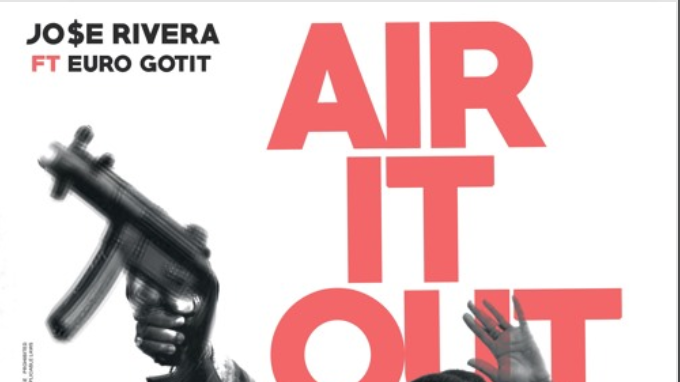 ATL artist, Jo$eRivera, gets busy in the lab as he and fellow ATLien EuroGotIt cook up some new heat.

Check out the new single, “Air It Out,” below, and listen to more new music from Jo$e Rivera via Spotify. 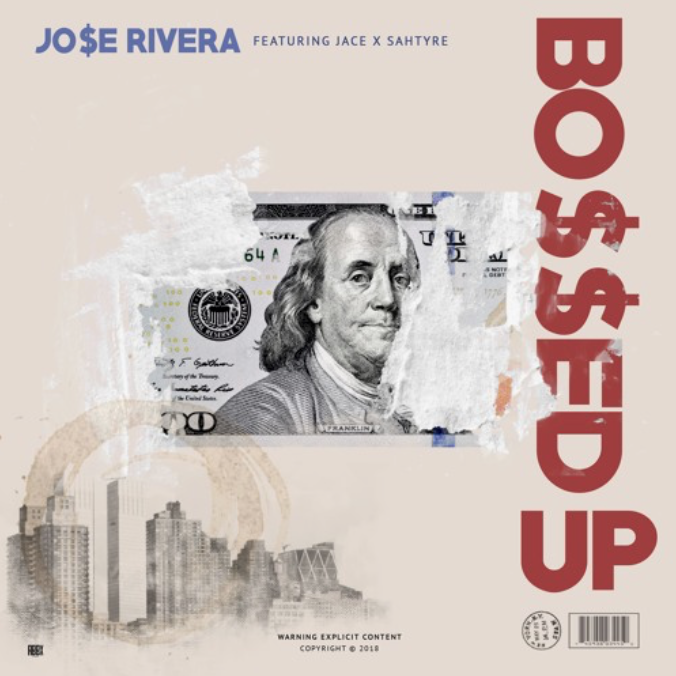 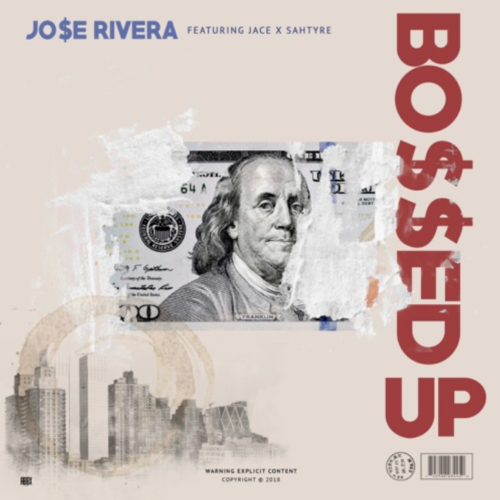 Atlanta’s own, Jo$e Rivera, teams up with Jace from Two9 and Sahtyre to bring us his anticipated new anthem, “Bossed Up.”

Rivera’s on a nice wave right now, so don’t miss a beat. Check out, “Bossed Up,” below and make sure you listen to more music from Jo$e Rivera via SoundCloud. 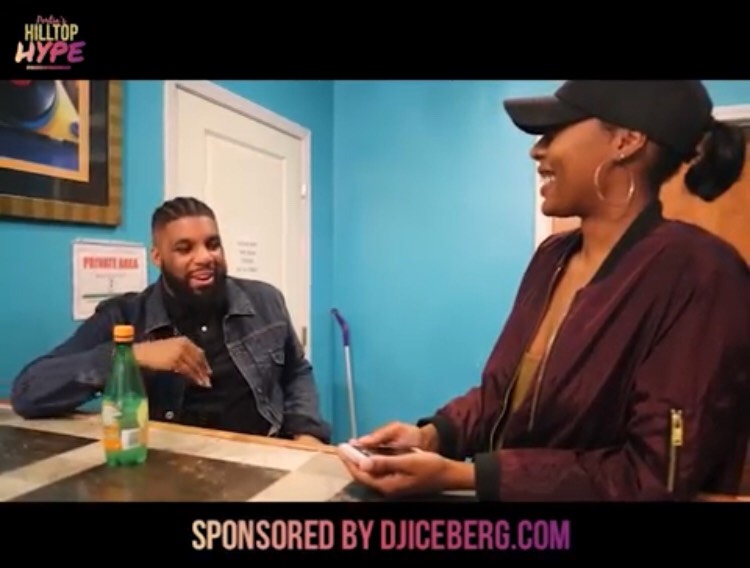 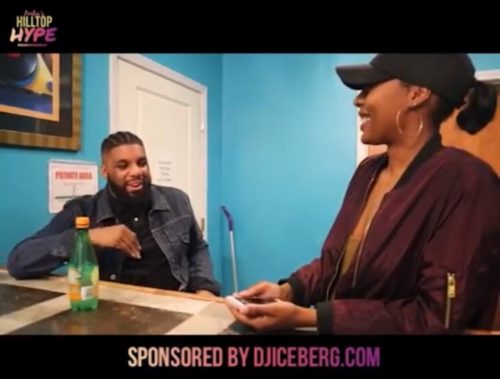 Atlanta artist, Jo$e Rivera, talks about his latest release, “Another Day,” with Curtis Williams and TC Hitz; up coming music; his come up, and more!
Check out the official interview below, and stay tuned for more exclusive sit downs on the way! 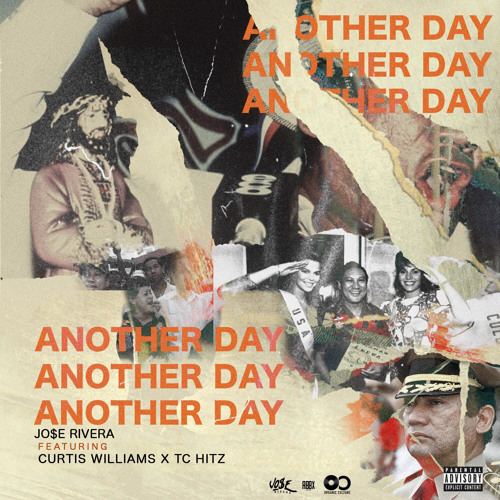 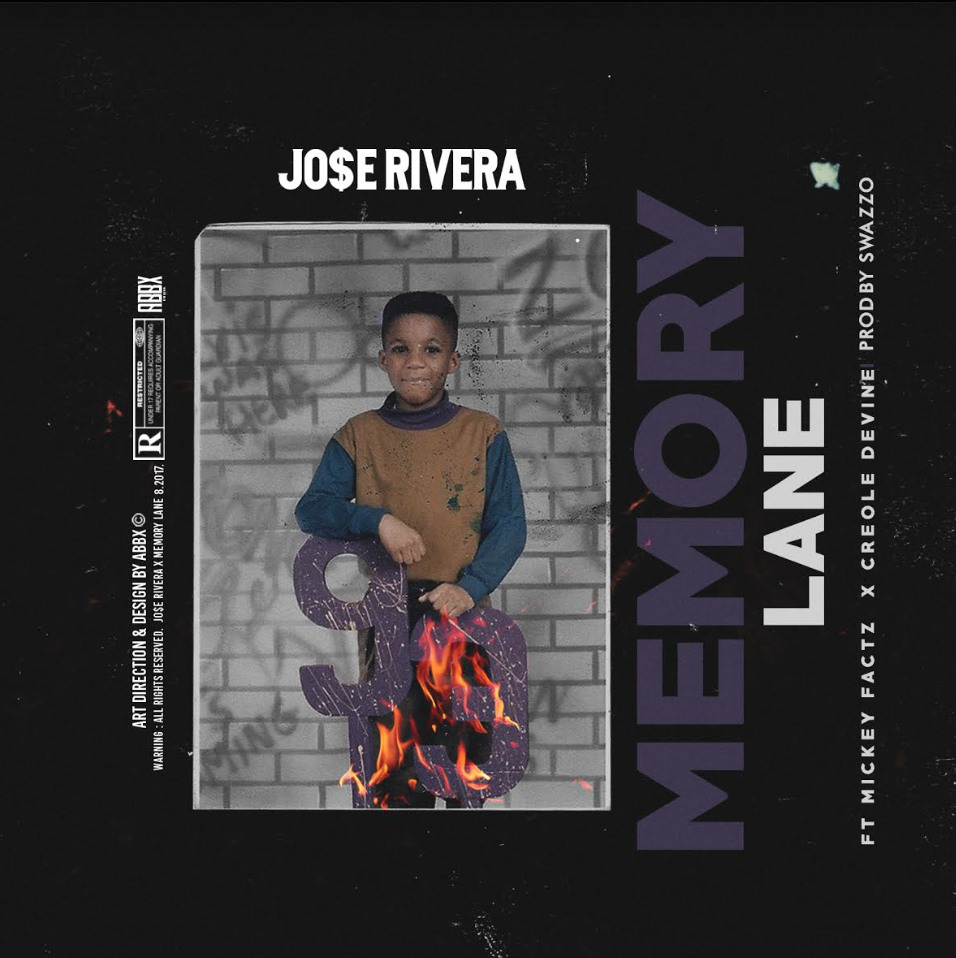 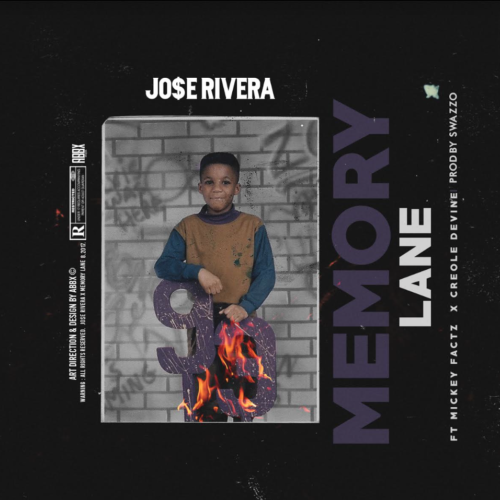 Atlanta rising hype, Jo$e Rivera, drops a new personal record as he reflects on the not so loving relationship between him as his mother.
The new single, “Memory Lane,” also pays homage to having the blessing of being raised by his inspiring grandmother and aunt.
This is a story and lyrical guidance of preserving and appreciating the personal relationships you do have… a touching record anyone can relate to.

Listen to more Jo$e Rivera via his SoundCloud, and make sure to purchase, “Memory Lane,” here on iTunes. 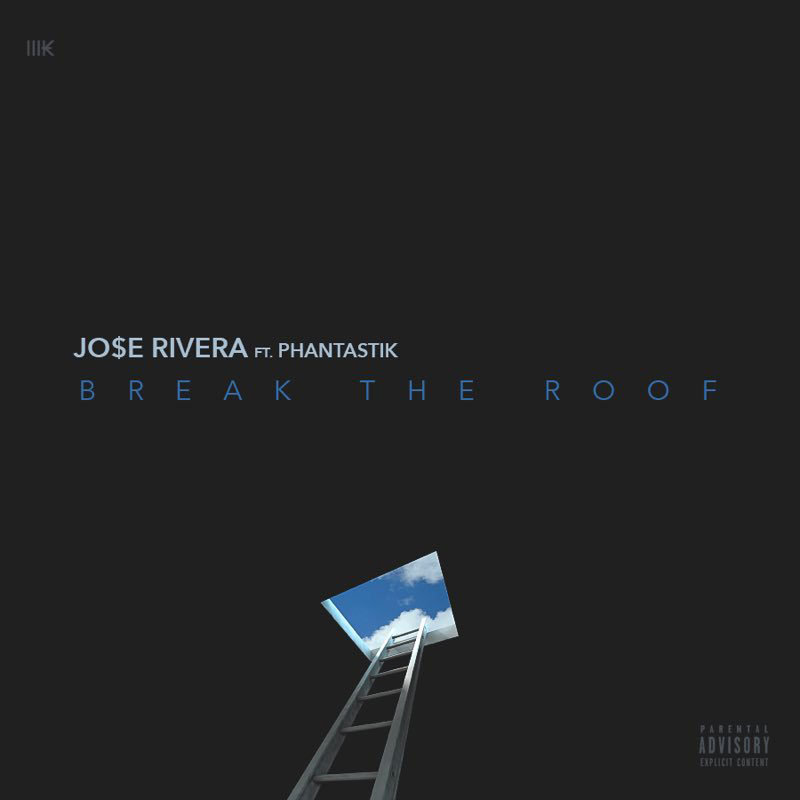 Jo$e Rivera releases a new track called “Break The Roof” featuring Phantastik. Following up from his “Enclave” track and newly released visual, the Panamanian born now Atlanta based MC gets prepared to release his upcoming project. Becoming Legenday II: Dreams Never Die is set to release towards the end of summer 2017, as well as the release of the buzzing MC’s tour dates. 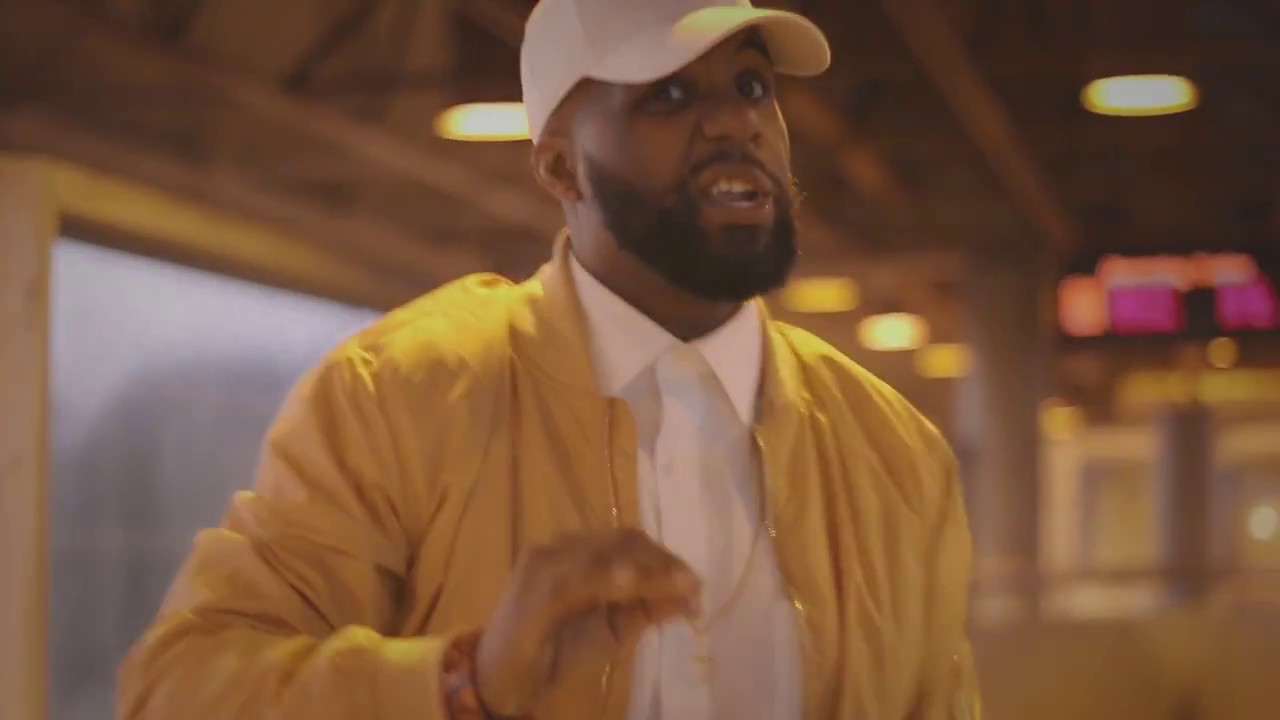 Rapper Jo$e Rivera releases a new visual to his track “Enclave”. Just like the rose that grew from a crack in concrete, Jo$e Rivera has thrived despite all the obstacles he faced. Instead of crumbling under pressure, he evolved using all of his challenges as a motive to succeed, push forward, and accomplish all of his goals. Jo$e Rivera always took refuge in music. He used it to self-medicate during any rough period in his life; so naturally when he started rapping, he used his music to tell stories and reflect on trying situations.

The southern based rapper of Panamanian descent, has a laid-back sound and a feel good vibe. He’s driven to makes music that his friends would respect and that he could always enjoy. This became his goal after his first music project “Payday”, received very little attention. However, he didn’t give up. Instead, he created his 2011 mixtape “The Lay Off”, which told a story about a college graduate being laid off several times, facing eviction and financial problems, but finding a way to defeat the odds. That mixtape created a lot of buzz for the indie rapper. Listeners appreciated his use of creative lyricism with a touch of humor to please his audience. The positive feedback from “The Layoff” encouraged him to continue his hard work; thus he composed a third mixtape, entitled “Becoming Legendary”, a project that reflects his growth and commitment as an artist, who’s destined to make an impact in music.