Rising artist Jourdin Pauline is back with a new single and music video for “DEEP!” 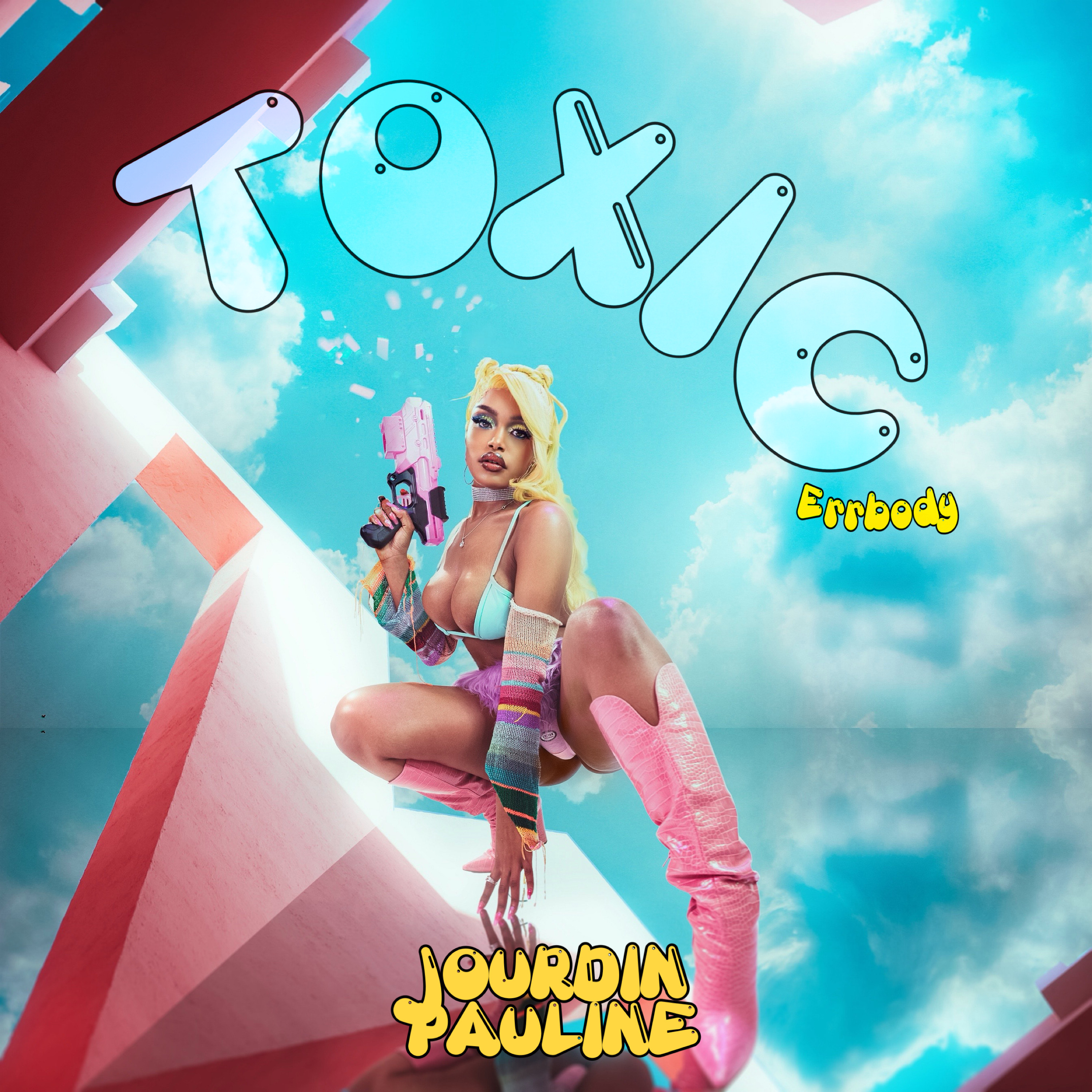 Jourdin Pauline released a new music video to her single “TOXIC (ERRBODY)” from her latest EP “Love Songs About Nobody (#LSAN)“. 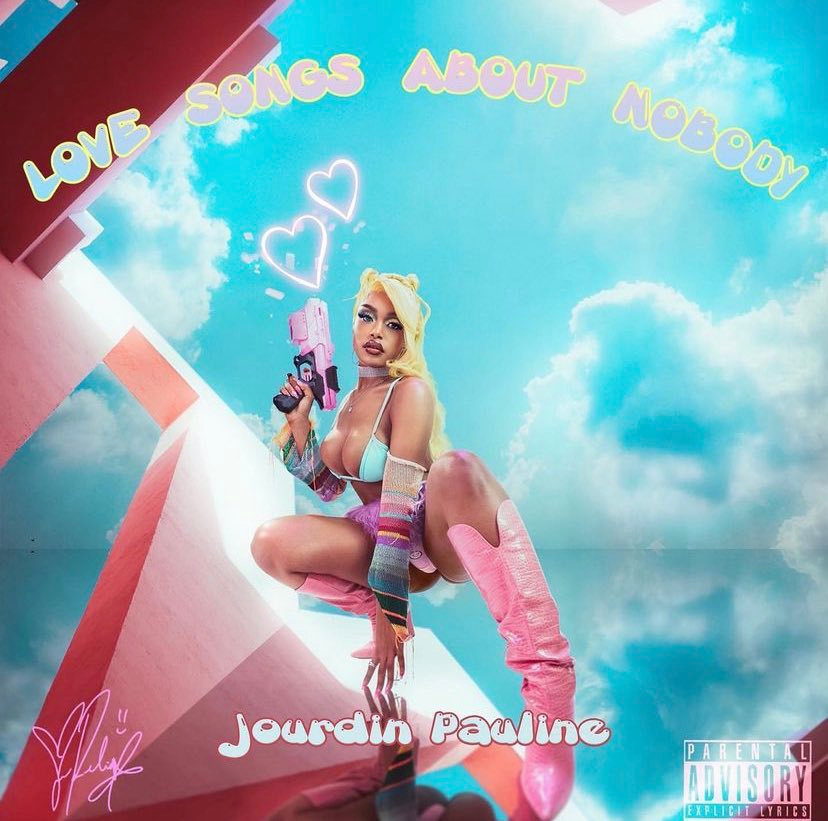 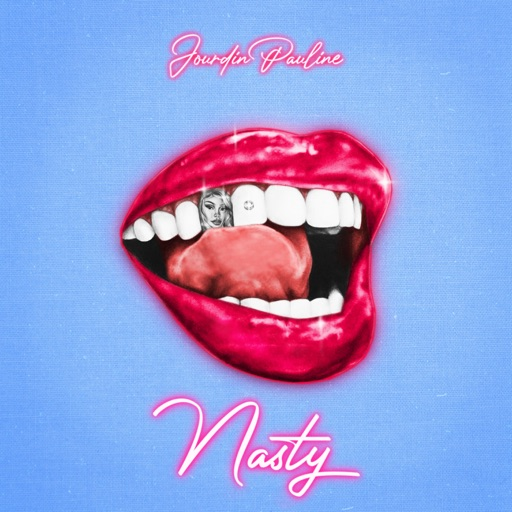 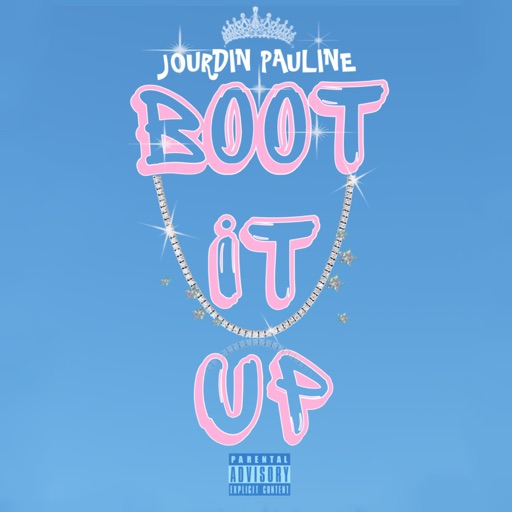 Jourdin Pauline released the music video to her latest single “Boot It Up“! 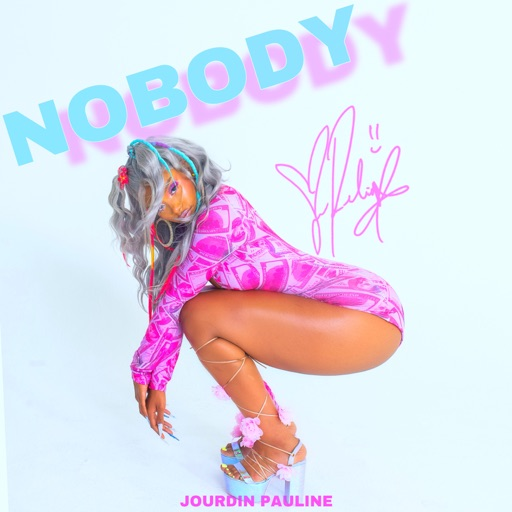 Jourdin Pauline released the music video to her new single “NOBODY“. 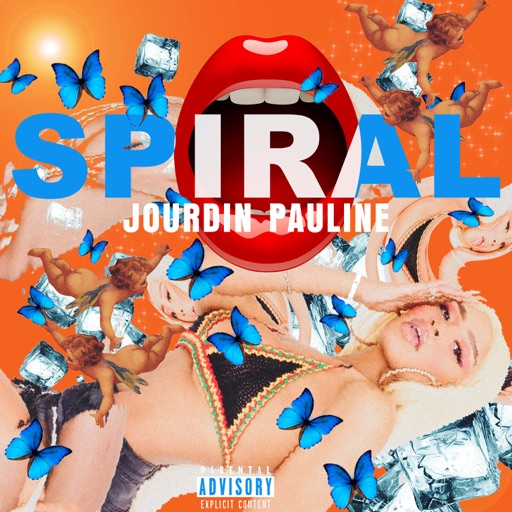 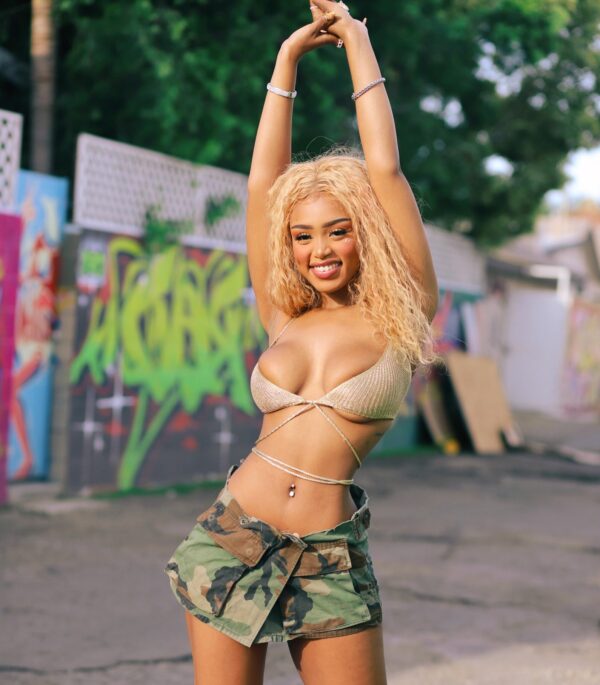 Born in Los Angeles, Ca, Jourdin Pauline is an all around entertainer. Since the age of 10, she has written and co-produced several television programs such as; Disney, VH1, CW, Oxygen, E!, and CBS. She also worked alongside legendary producers and songwriters collaborating on creating some of her hits today. She has been heavily involved with A.W.A.R.H.E. ( Artists Wanting AIDS and HIV Related Education) performing to spread AIDS awareness in the community. Check the recent interview between Jourdin Pauline and myself.

Q: How did you get into writing and producing for others so young?

A: Originally I am from Guyana, but I came to LA when I was six. I have been making music since I was four and my mom was a manager. I grew up around it a lot. She really had take me places with her. Sometimes I would give my input. One day, I was in the studio with Dr. Dre and a producer were working on a hook. I suggested something and then I realized that this was something I wanted to do. I started getting placements when I was 10 on Disney Channel and Nickelodeon like on ‘Ant Farm’ and ‘Shake It Up.’

Q: Growing up in the industry at the age you started, how has it impacted the knowledge you have gained over the years?

A: I just move smarter. I’ve seen the struggle. I’m actually grateful I got to experience my mom managing her other artist. Because I’ve seen their struggle. I’ve seen what they have went through and I knew what I was signing up for.

A: Honestly, I don’t take “No” for an answer. I’m very persistent. The experience with all of them were amazing and I’ve known them for a while now.

A: Yeah for sure! I’ve had people take songs from me. A lot of people come to my page for inspiration. I am happy that I have build myself strong to be prepared for something like this to happen. At the end of the day God is going to work in my favor. Nobody is original right now, it’s so crazy.

Listen to Jourdin Pauline interview below. 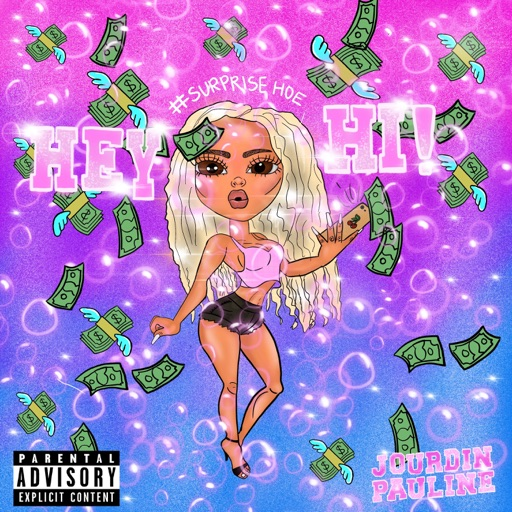