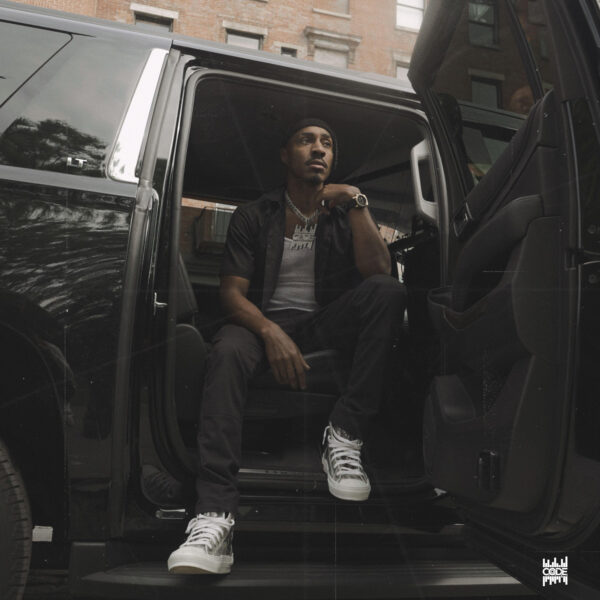 CODE Music Group’s CEO, JuS CODE, is on fire. After an impressive summer last year, he is back for more. His newest single, “Same Code,” speaks about his growth throughout the years in the industry. Although he is not where he wants to be yet, he is still trying to get it together. After growing up with seven brothers and sisters, he pushed for greatness from the jump. The CT-bred LA resident effortlessly blends both sounds on his newest record. 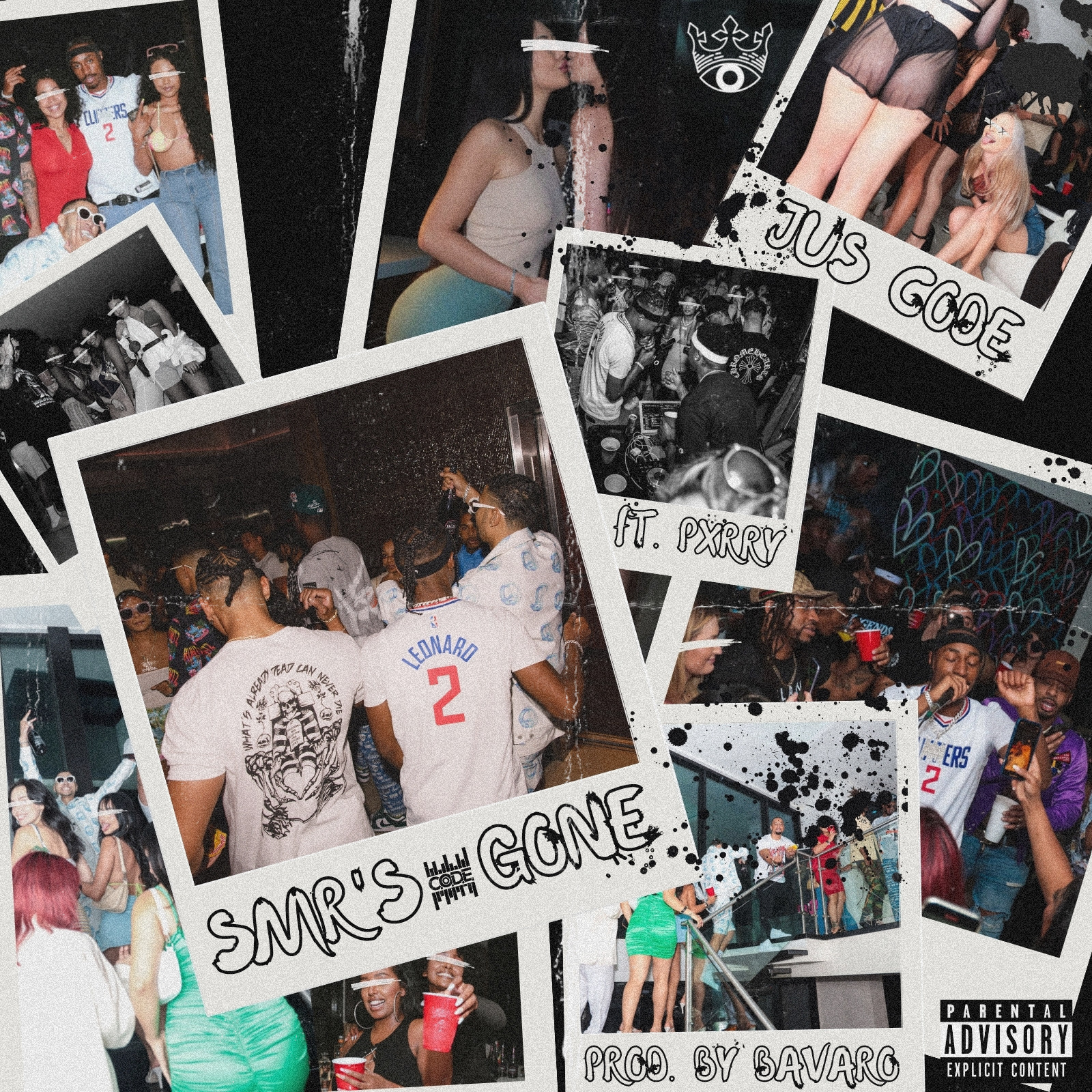 CODE Music Group’s CEO, JuS is back to shine on yet another record. The new melodic collaboration between fellow Connecticut artist Pxrry and JuS CODE is infectious. They both do their part to get the point across on the Bavaro Beatz & Brook Beatz-produced single. We have all had nights out with wonderful women that we wish we could relive forever. This song speaks to that feeling that a summer fling gives while also showing that it doesn’t last forever.

JuS CODE is never shy about his feelings. All of his latest singles like “Promise.” show the LA-based, CT-bred MC is versatile and tapped in with his emotions. There is not much more you could hope for out of a collaboration between two artists. Even the unique cover art tells a story that could have easily been used as an NFT. This cover by Brianny Aybar will not be the last by the upcoming creative. 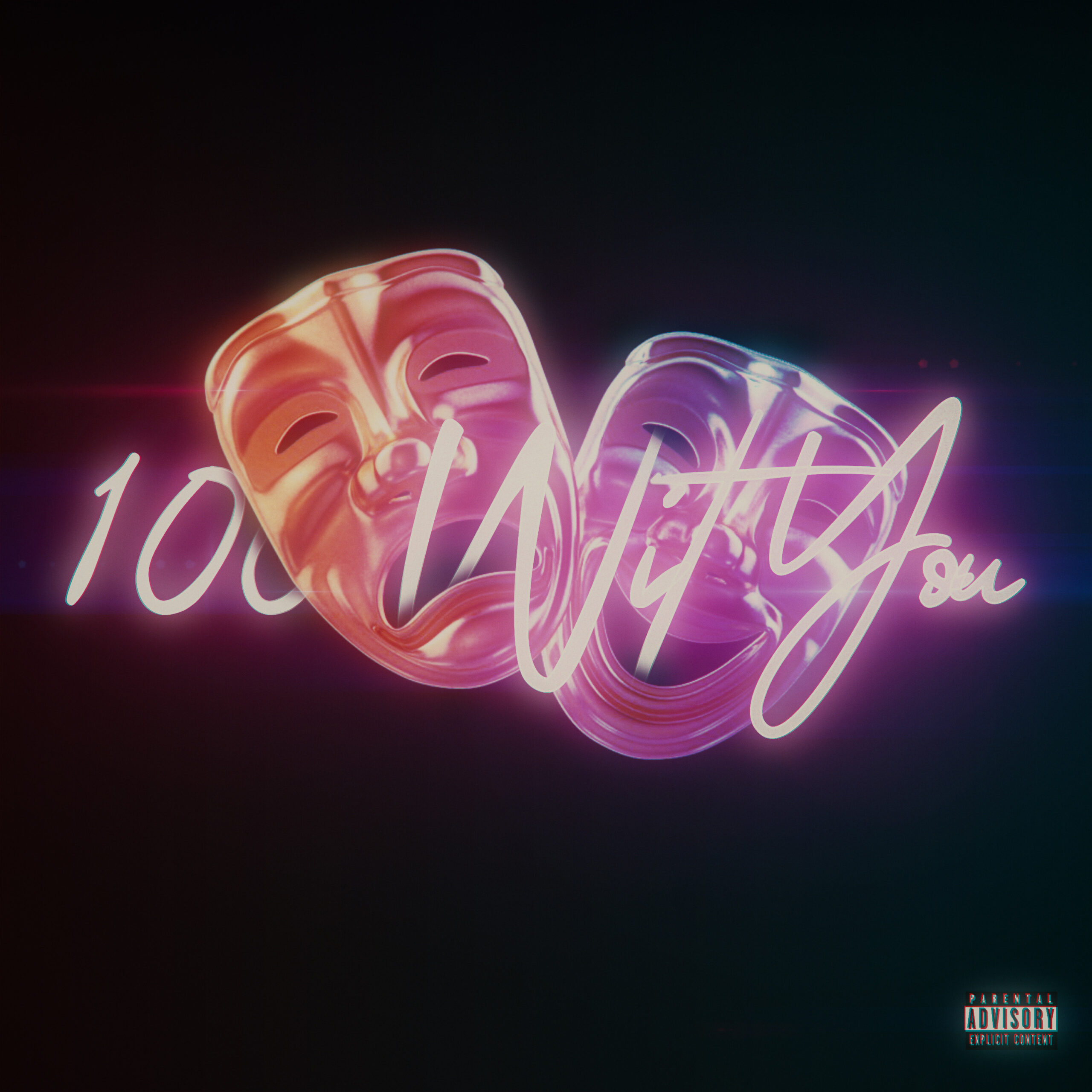 Bugatti203 is a fire up-and-coming act from Connecticut. His impressive energy and melodic side are seen in his new JuS CODE-assisted single, “100 Wit You“. Bugatti’s voice pierces through as he and JuS croon together to create a memorable record. There are not many people who can switch flows like Bugatti203, he seems to be able to pair with just about anyone. This new single is coming on the heels of his latest singles “Wave Only” & ‘Coolatta‘. It is known that he is a boss in New Haven.

New music is abundant nowadays. Bugatti203 trusts his creative skills to become one of the bigger artists in his area. The new single is something that can be heard on the radio or in any club at the moment. Not necessarily a banger but a heartfelt smash that anyone can relate to. Telling the truth is harder than it should be and that is all the CT-based creative wants from his partners.