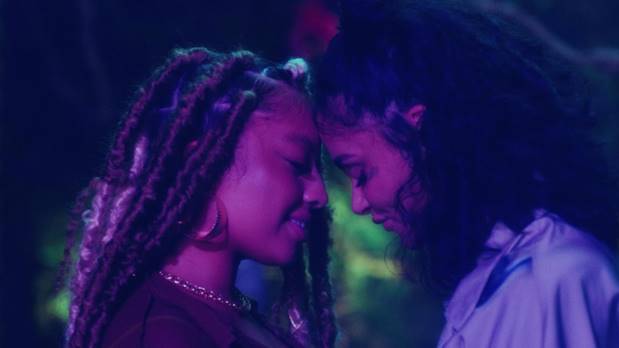 Continuing to electrify the culture, platinum-selling Phoenix native and Los Angeles-based artist Kiana Ledé unveils the music video for her buzzing single “Ur Best Friend” with Kehlani via The Heavy Group/Republic Records today. GRAMMY® Award-nominated multiplatinum R&B femme fatale Kehlani even directed the red-hot video herself, which features an appearance by Vic Mensa. 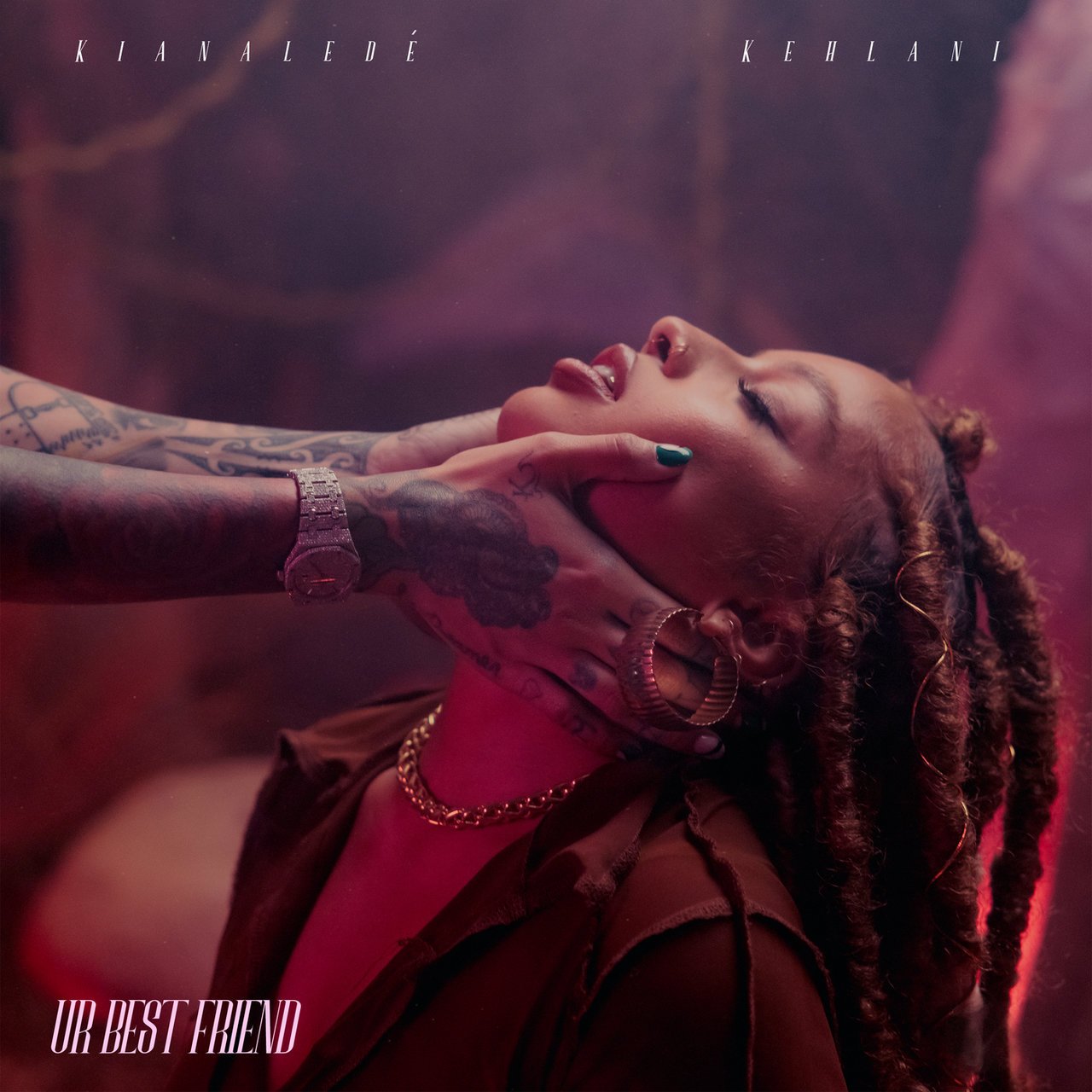 Kiana Ledé links up with Kehlani for a new song ‘Ur Best Friend.’

T-Pain and Kehlani takes it back to the Wild Wild West for the new video from for “I Like Dat.” 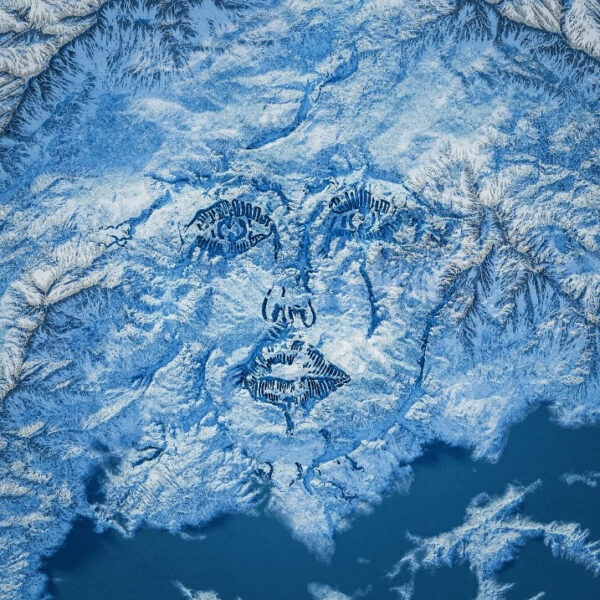 So far this year, GRAMMY-nominated UK duo Disclosure have released three singles that went straight for the jugular in three very different ways – the carnival-infused “ENERGY”, the hip house aural assault of “MyHigh” featuring Aminé and slowthai and the current globally unifying and uplifting soundtrack to the sunshine, “Douha (Mali Mali)” featuring Fatoumata Diawara – all of which showcase the versatility and innovation harnessed by these two young, London based songwriters and producers.

Next up – and with just 36 hours until their third album ENERGY is unleashed to the world – is “Birthday” featuring Kehlani & Syd. Taking the tempo down to a confident yet sultry swagger, “Birthday” digs deeper in an R&B sound that the brother’s brought to the forefront of their repertoire around their second album Caracal and in fact was one of the earliest tracks they completed during the sessions in LA and quickly made the cut for the new album ENERGY. Listen to “Birthday” feat. Kehlani & Syd HERE and look out for the Kid Studio directed video coming Friday.

Kehlani returns to her It Was Good Until It Wasn’t album with an new video for “Can I.” 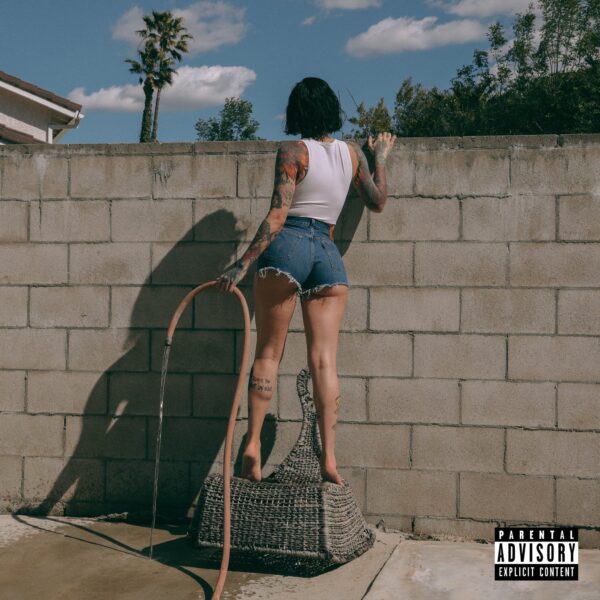 Kehlani is back with new music for her fans entitled “It Was Good Until It Wasn’t“. The project features Jhene Aiko, Tory Lanez, Megan thee Stallion, Masego, Lucky Dave and James Blake.

Kehlani shares a new song and video called “Everybody Business,” from her upcoming album. The video were directed by herself, that were shot in her backyard.

Kehlani‘s new album is ready but on set back because of the Coronavirus, today she drops a visual from it entitled “TOXIC (Quarantine Style).” 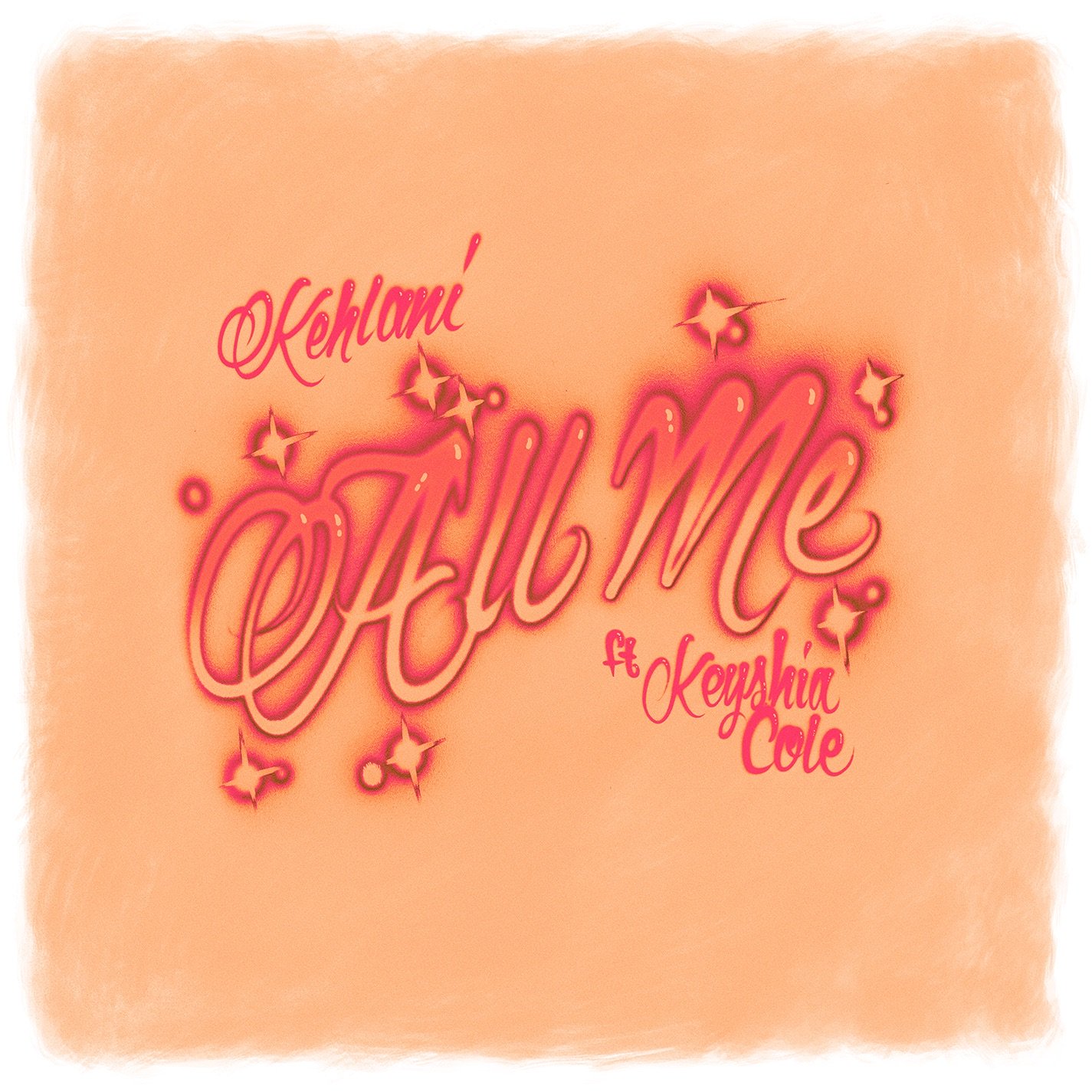 Kehlani is back with a new record with assistance from Keyshia Cole entitled “All Me”.