King Louie releases a new video for his song “Tesla.” 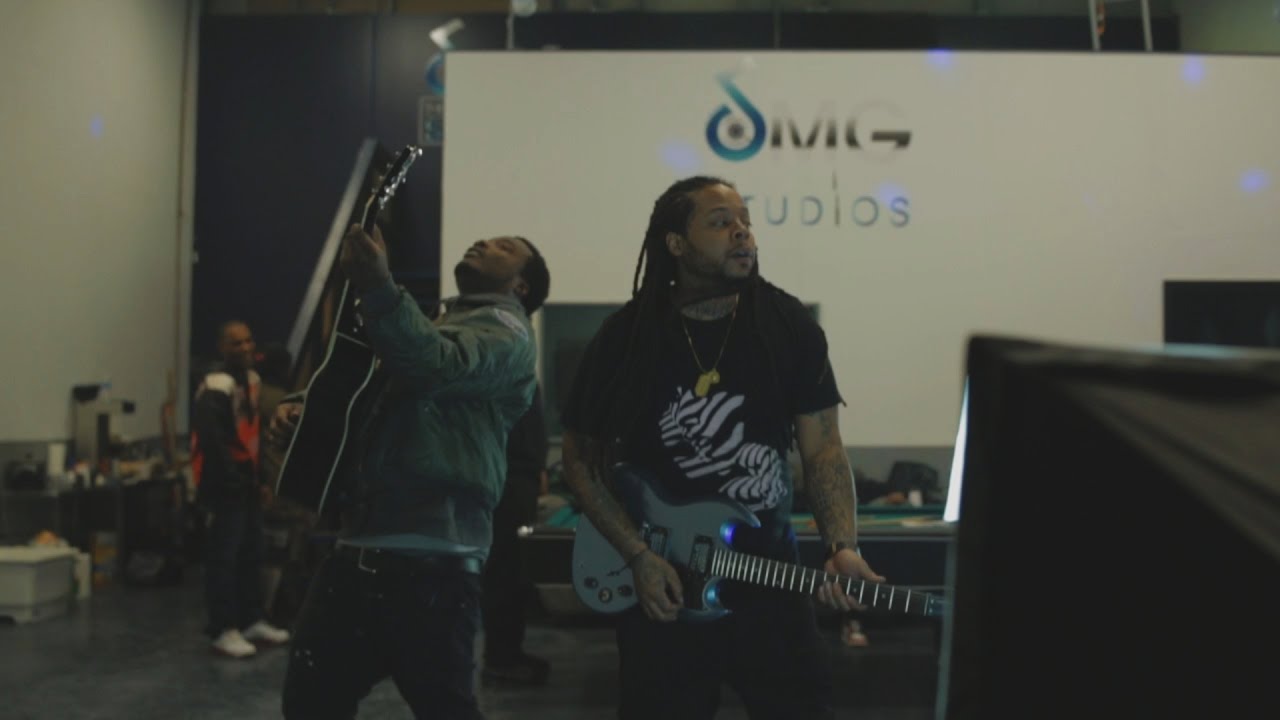 King Louie revisits his 2016 mixtape Tony 2 by releasing a new visual for “Put The Flash On”. 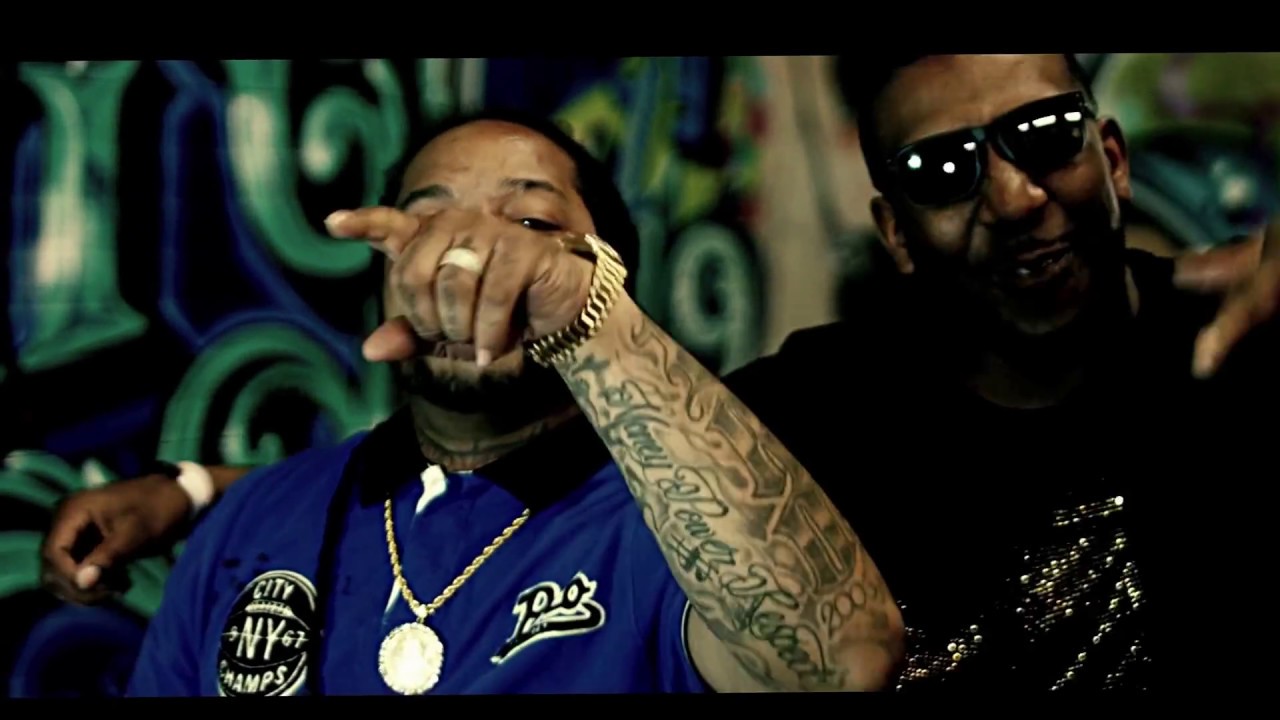 Romey and King Louie come together “I Ain’t Going..” a charged-up track lyrically potent. Chicago natives move away from the drill sound on this track. The track is off Romey’s upcoming album, “Game of Thrones” which will feature guest appearances from Beanie Sigel, Lil Durk and Dreezy.. 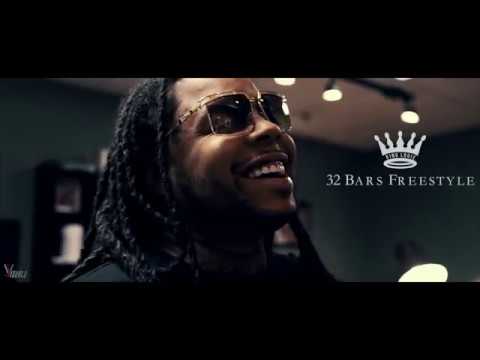 King Louie continues to push his latest mixtape T.O.N.Y. 2 with the drop of a visual. Watch “32 Bars Freestyle” shot by J Visuals above. 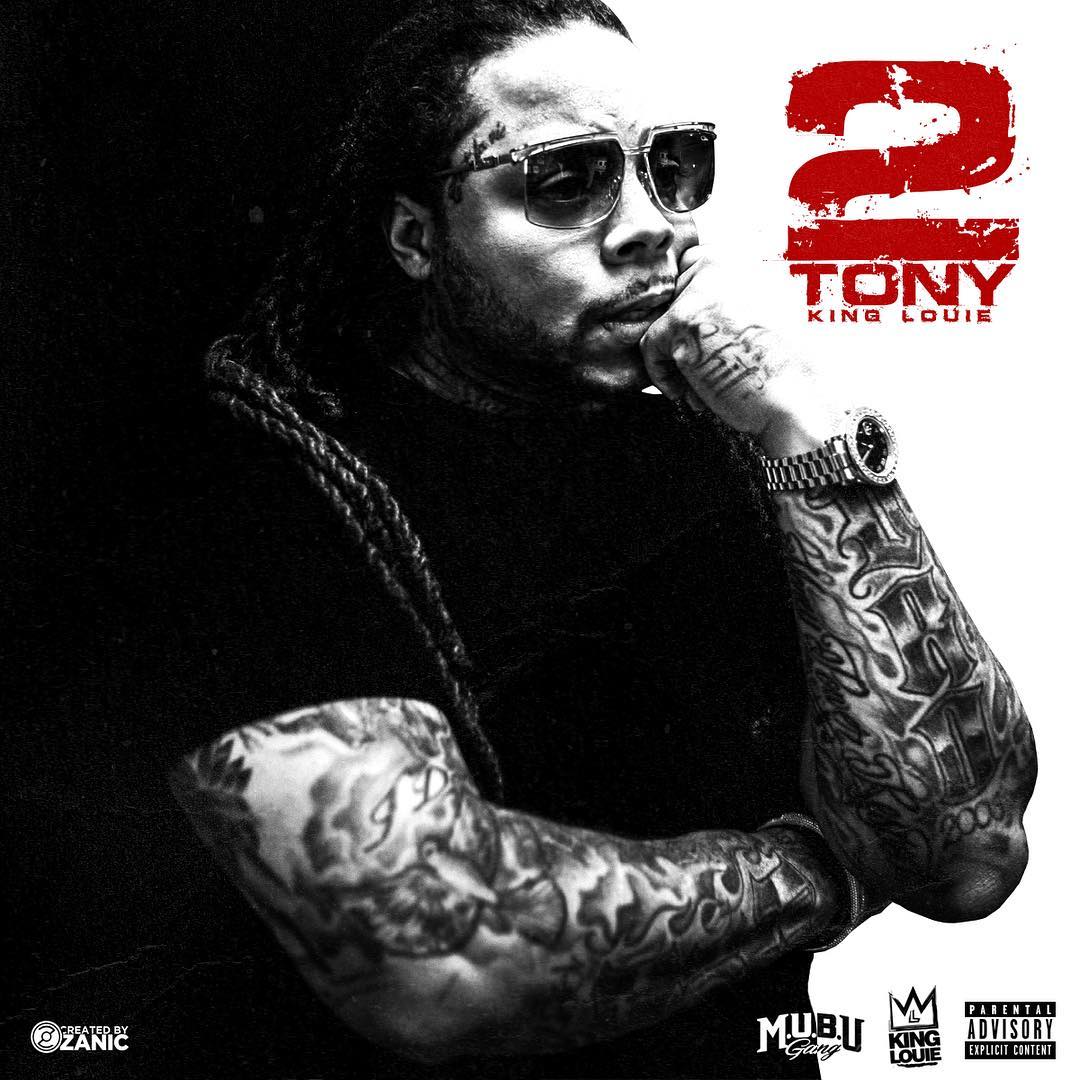 King Louie is back with the sequel to his widely successful project “T.O.N.Y”, with T.O.N.Y 2. 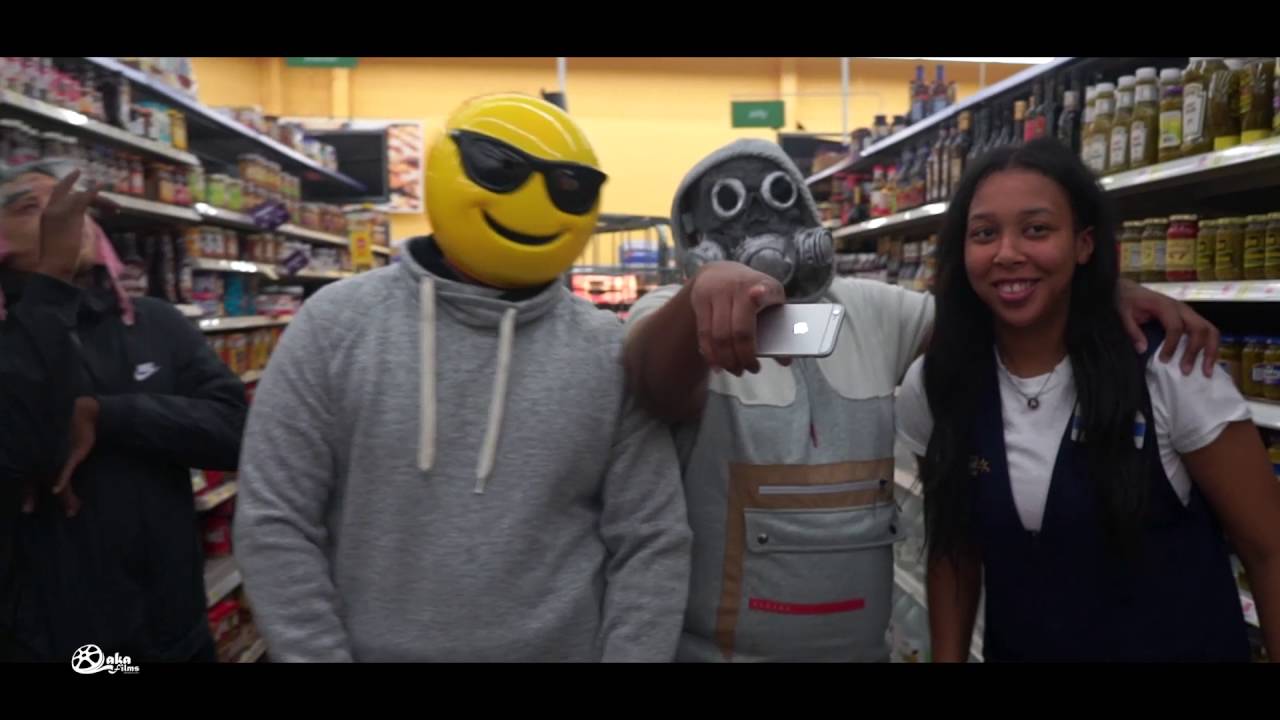 King Louie wastes no time and drops the visual to his “Ooouuu“ remix. Directed by Laka Films. 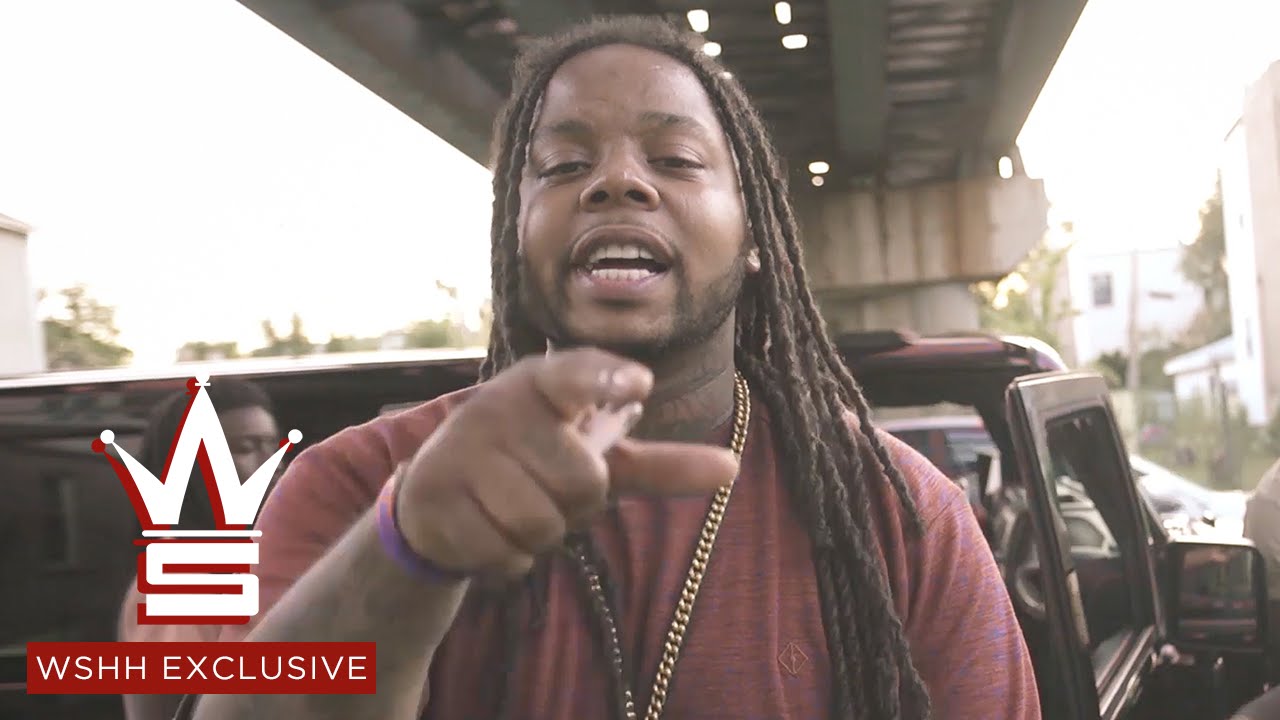 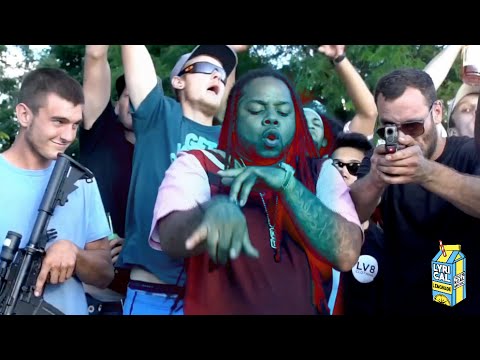 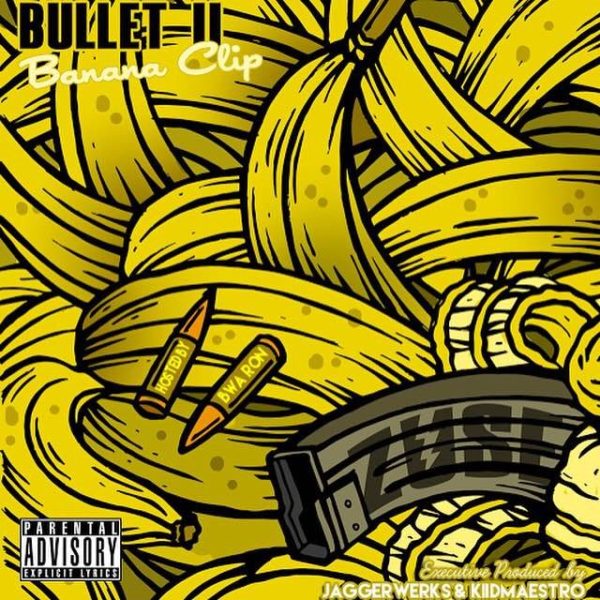 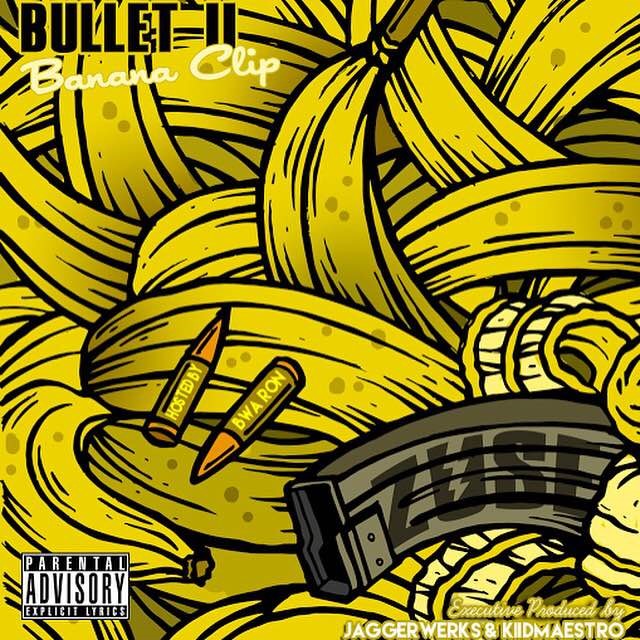 Bullet 2 showcases Z– — — USE’s musical range with everything from a ballad to a cross-over pop track to singing melodies to gritty trap. The project also includes a record that addresses today’s social injustices and killings by police officers, and calls out to Michelle and Barack Obama for help. The main theme that runs through the project is the artist’s passion and drive to overcome any and all obstacles and do whatever it takes to make it out of the streets and succeed.

In the past year Z– — — USE has toured with a variety of high-profile artists including G Herbo, Lil Durk and the world’s largest independent artist, Tech N9ne. In 2015, Zuse was an official write-in candidate for XXL’s 2015 Freshman Cover. Recently, he was brought out to perform his “Heaven or Hell” collaboration with G Herbo at the 2016 XXL Freshman Cover performance in NYC. Fans can expect to see Z– — — USE back on tour later this year and plenty of visuals from Bullet 2 in the coming months.