A master of conversational, easygoing melodies, Laney Keyz is the next to blow in the Bay. Continuing to bring his East Oakland attitude to the Southern trap sound, Laney Keyz shares “360,” his latest single. Tip-toeing atop distorted vocal samples and stuttering 808s, Laney shares tuneful anecdotes about his boss life and warns his competition that he’s coming for them: “We heard ’em talkin’, we takin’ em down/I ain’t patrolling, I’m making the rounds.” 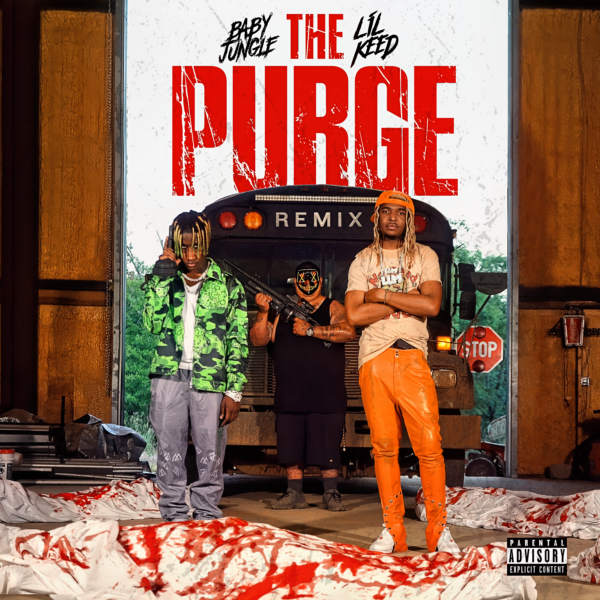 Macon, Georgia rising star Baby Jungle teams up with Lil Keed in the video to his new remix for “The Purge.” Both rappers hit the battlefield and in militant tanks, artillery weaponry, and ready for war.

Qsofresh is a serious and intuitive artist who combines minimalist with the grittiness of Trap for a sound that cuts to the core of fans emotions.  The 19-year-old Canadian Hip Hop artist writes from his own experiences keeping in mind the temperature on the streets, uniquely aware of who his fans are and what they want.  Deep respect for those who have come before him keeps the multi-talented artistfocused on the journey ahead.  “POTION” gives you a glimpse into that journey.

Qsofresh is signed by Blimp City Records, a U.S. based record label led by international Hip Hop artist and music executive, Marlon Grimes.  Grimes is a hit making artist who goes by the name, Maddi Madd.  Maddi Madd (Grimes) is known for his midas touch when it comes to collaborations with other artists, earning him a certified Platinum Award from the RIAA for two multi-platinum releases.  Maddi Madd has worked with artists such as Rah Digga, C-Bo, Jodeci, Ginuwine, Flo Rida & Jamie Foxx.  An artist himself, puts Grimes in a position to take Blimp City Records in a direction that’s right for the individual needs of its artists.  Marlon Grimes is a visionary who knows where his artists need to be and how to get them there.

Richmond, Virginia is the birthplace of rap duo TaiZautie, but Atlanta is their home. Brothers Mykal Walcott and Mical Walcott, better known by their stage name TaiZautie, create “good energy” music with their upbeat samplings and infectious soundscapes that have boasted over 60,000 plays on Soundcloud. The brothers grew up in a musically centered household with a singing grandmother and father, so it wasn’t a surprise when the two gravitated towards the industry. What is surprising is how long it took for them to come together, not releasing their first body of work until 2017.

Since the release of their debut project Secure The Bag, Taizautie has shared a series of singles including  their Lil Keed Assisted “Nascar” featuring production by Kappa. The fun record is a celebration of life and continues with the duo’s high energy releases. LIke their first single “Mr. Nice Guy”, this  latest offering from the artists pairs their tag team wordplay over a bouncy, lively beat.

Along with Lil Keed, TaiZautie has worked with super producer Dun Deal as well as local Atlanta artists like Mak Sausce who is featured on their forthcoming track “Budget”, another banger in their vault. It’s no sign of the duo letting up anytime soon as they plan to release new music in 2020 and beyond. 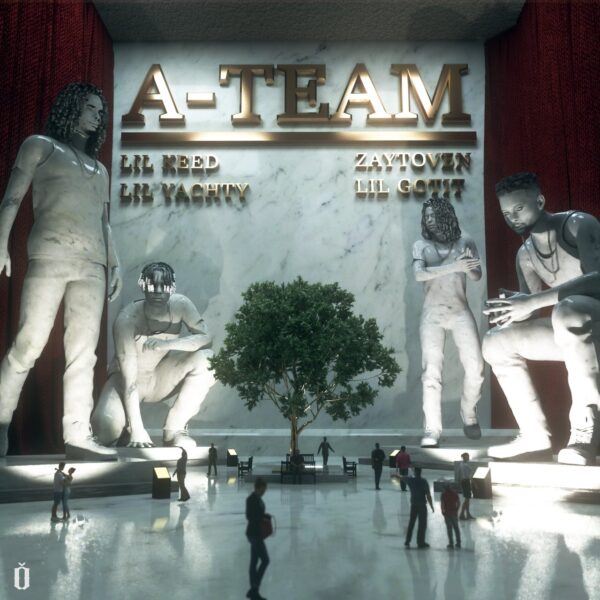 Zaytoven, Lil Yachty & Lil Keed will be releasing their upcoming collaborative album, A-Team this year. The trio links up with Lil Gotit for the latest single “A-Team (You Ain’t Safe).” 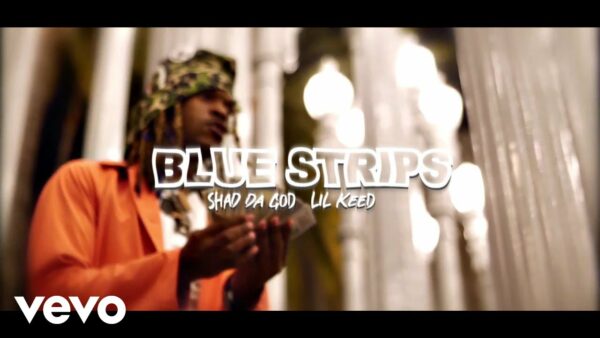 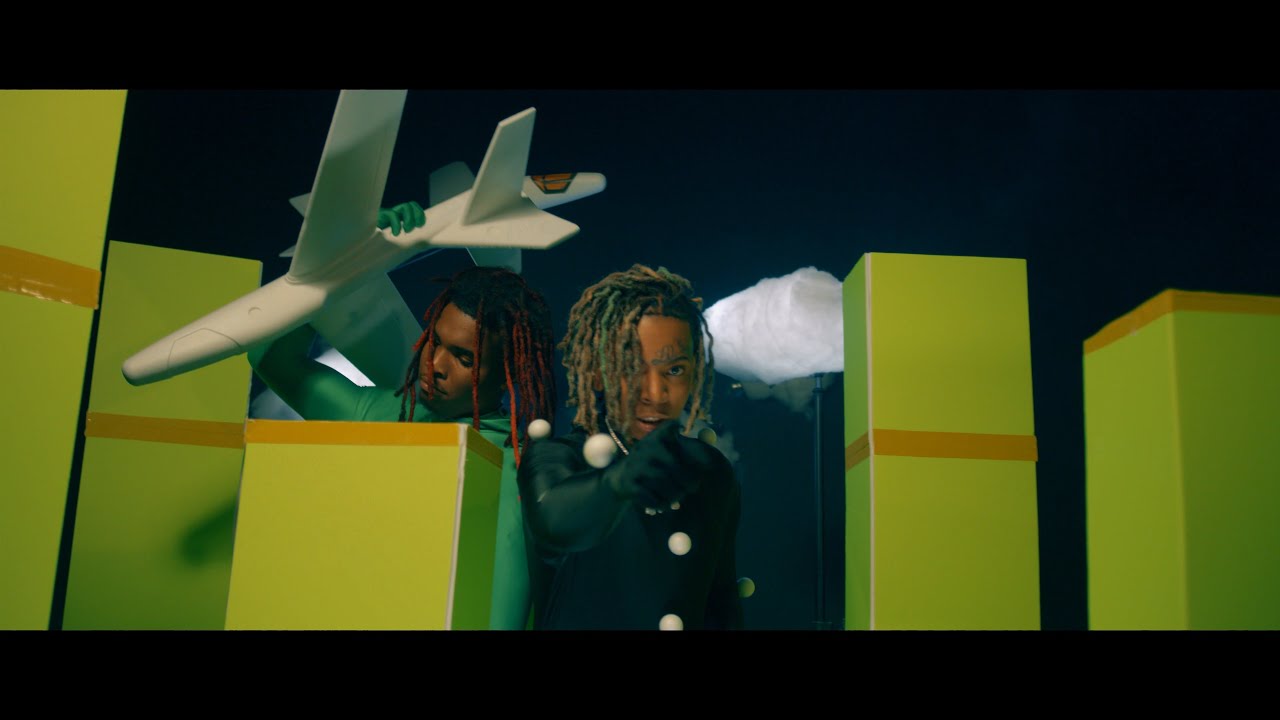 Lil GotIt recruiting his brother Lil Keed for the “Pop My Sh*t” remix. 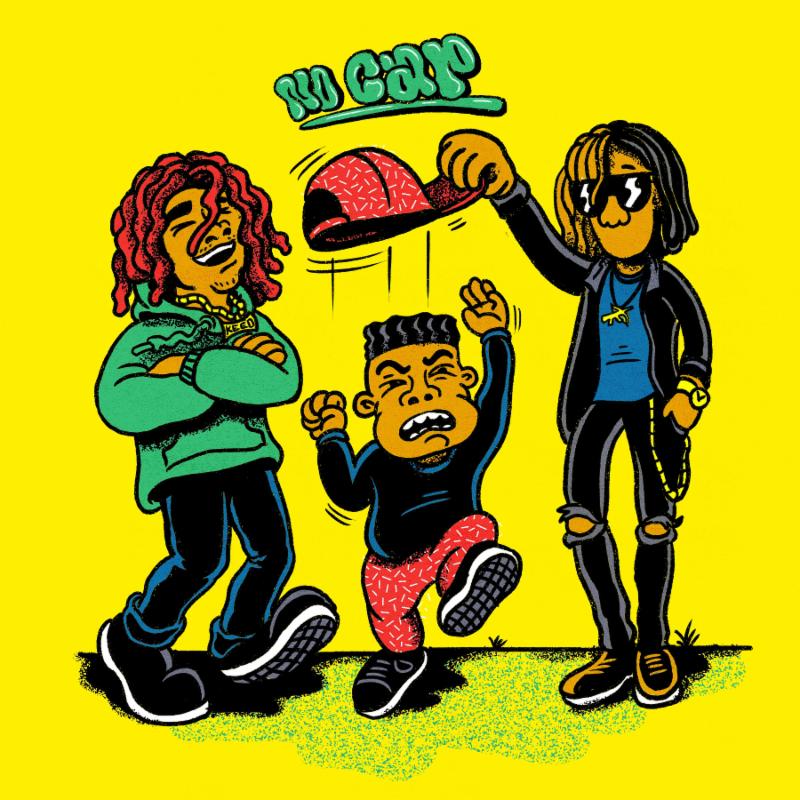 Burgeoning Atlanta artist Robnhood Tra releases a new video for “No Cap” feat. Lil Keed from his forthcoming project Ferrari N A Junkyard. The news comes on the heels of a string of scorchers from Tra including the most recent titled “Robnhood Robnhood” and regional smashes “Trappin Worldwide” and “Thirty8.” The new video for “No Cap,” directed by Foolwiththecamera and featuring emerging ATL rapper Lil Keed, is a vibrant affair on a yellow set with both artists effortlessly trading lines. The expression “No Cap” means not a lie, telling the truth or no exaggeration; and these guys are definitely not faking jacks.
RobhoodTra has been covered by the likes of Pitchfork, XXL, WorldStarHipHop, Lyrical Lemonade, HipHopDX, Elevator Magazine, NoJumper and more. Watch the new video now and stay tuned for Ferrari N A Junkyard.