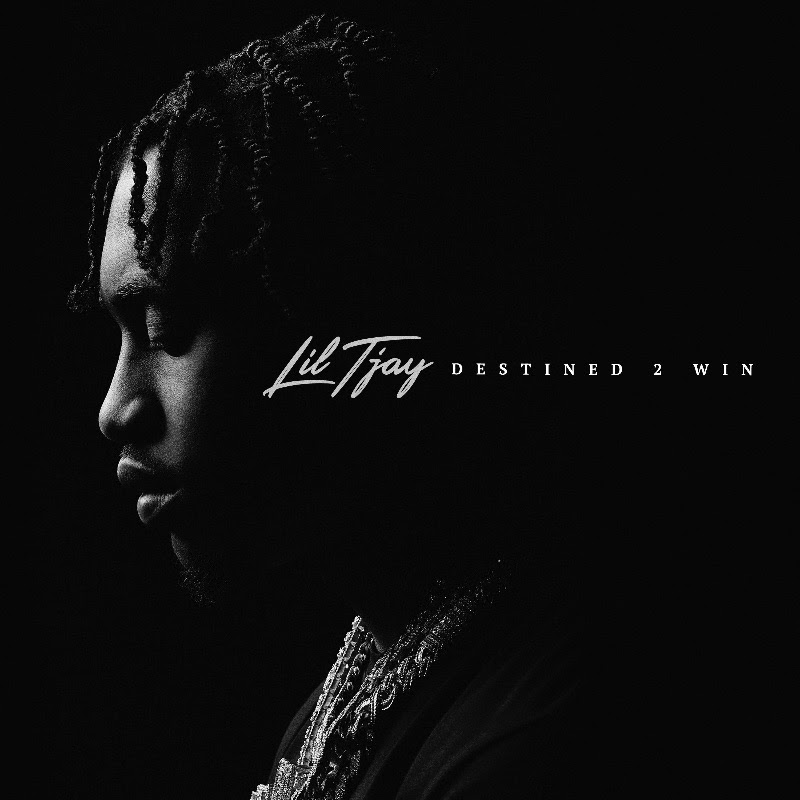 Multi-platinum rapper Lil Tjay has released his highly anticipated sophomore album Destined 2 Win via Columbia Records. The South Bronx native solidifies himself as a creative force to be reckoned with, featuring a wide range of diverse collaborations from 6LACK, Polo G, Fivio Foreign, Moneybagg Yo, Offset, Saweetie, Toosi and Tyga on the 21-track album. 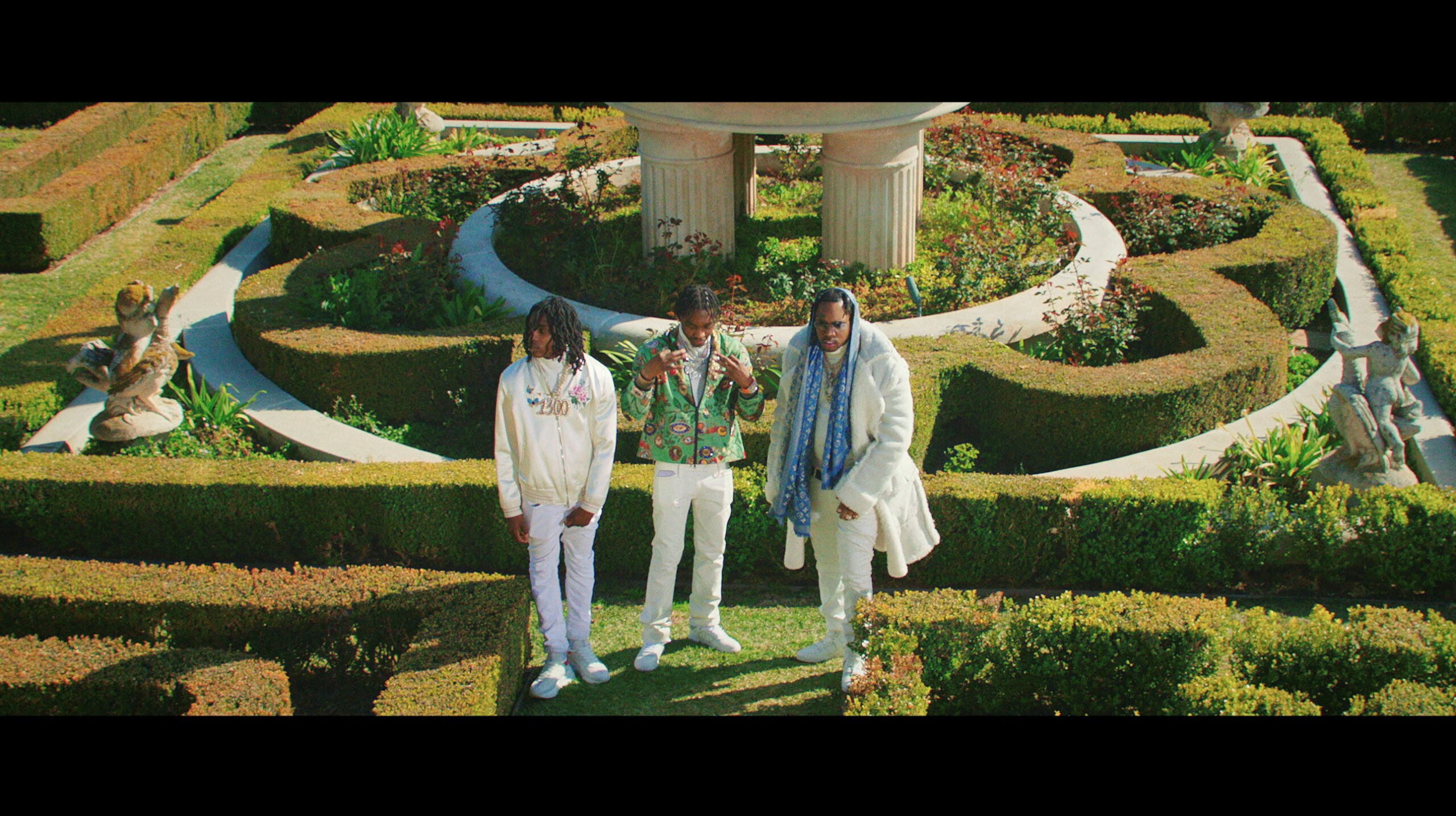 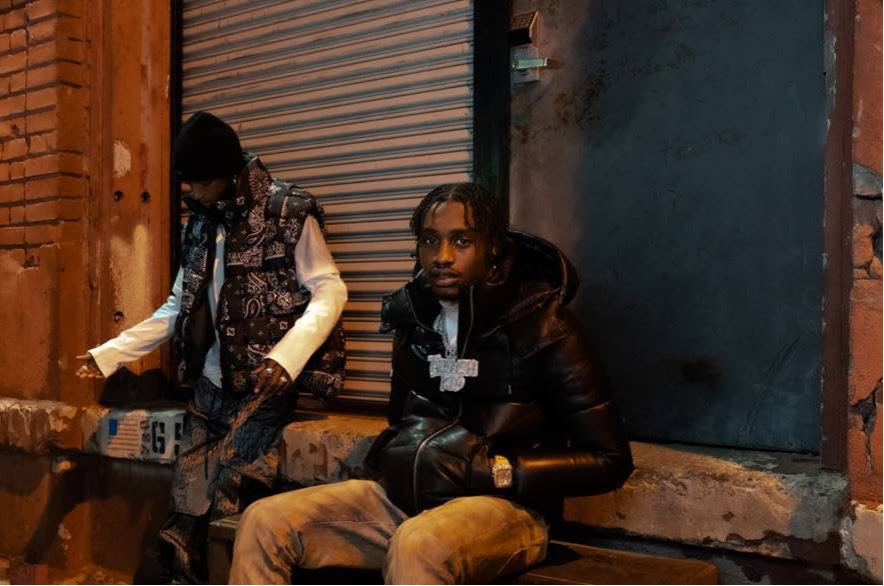 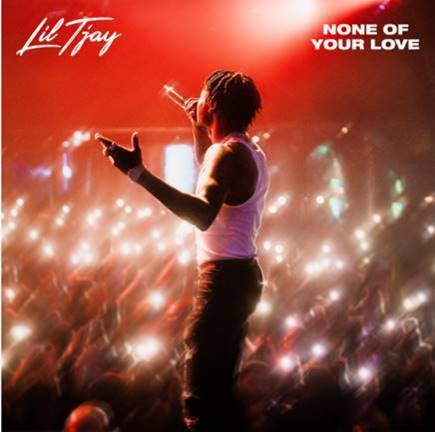 Christmas comes early for Lil Tjay fans as the multi-platinum rapper makes his melodic anthem “None Of Your Love” available on all DSPs  – listen HERE. Produced by CashMoneyAp, the track was originally released in 2019 when the rap superstar put his own spin on Justin Bieber’s 2010 hit “Baby.”

Lil Tjay’s highly anticipated sophomore album is set to be released early 2021. An accompanying documentary will be released which further dives into Tjay’s journey and path to continued success. 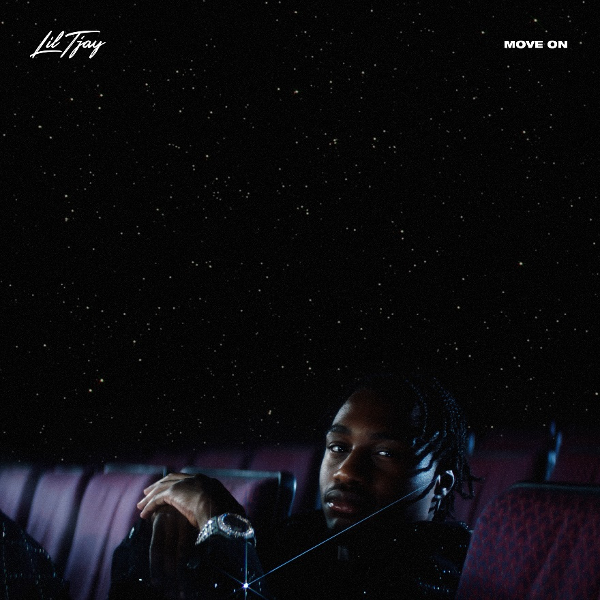 Today, multi-platinum rapper Lil Tjay releases his latest single “Move On” via Columbia Records – listen HERE. “Move On” highlights a softer side of Lil Tjay and is featured on his highly anticipated sophomore album set to be released early next year. In this ThriceCooked directed visual, Lil Tjay spots his ex-girlfriend (played by Nickelodeon star Daniella Perkins) holding the affections of another guy and takes to the big screen to win her back. 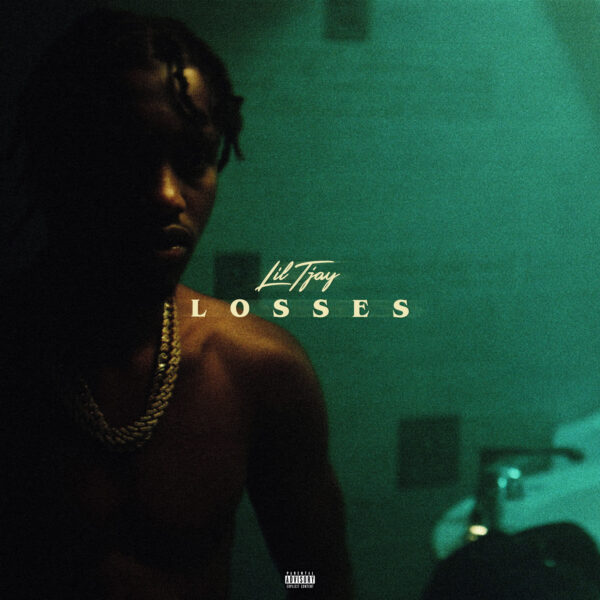 Multi-Platinum rapper Lil Tjay has released his new single “Losses” today via Columbia Records. The Woodpecker produced track is the first song from his upcoming sophomore album and the follow up to his platinum debut album TRUE 2 MYSELF. In the Shomi Patwary directed video, which pulls from Tjays’s own experiences, he struggles to balance his new found success with the street life he always knew–as he reflects on tough situations from his past while acknowledging where he comes from and how hard he’s worked to get to where he is now in an effort to overcome “Losses.” Watch HERE. 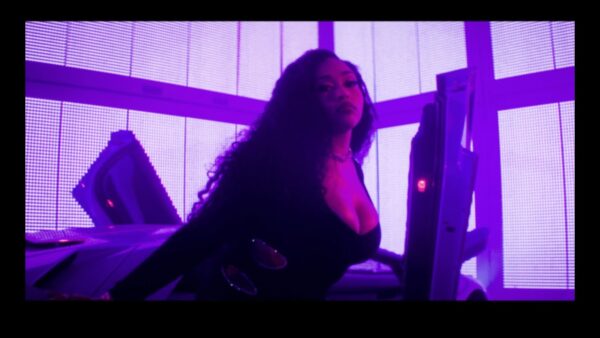 Pop Smoke‘s legacy continues and lives on with the releases of his new video to “Mood Swings” with Lil Tjay. 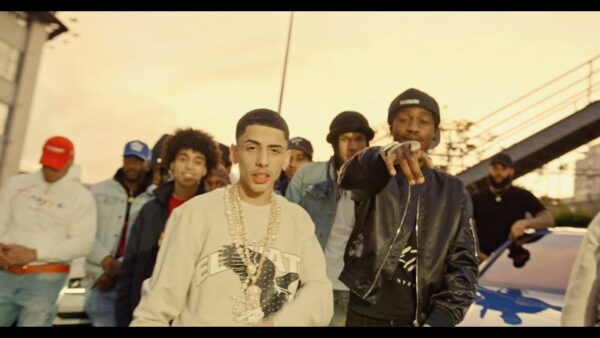 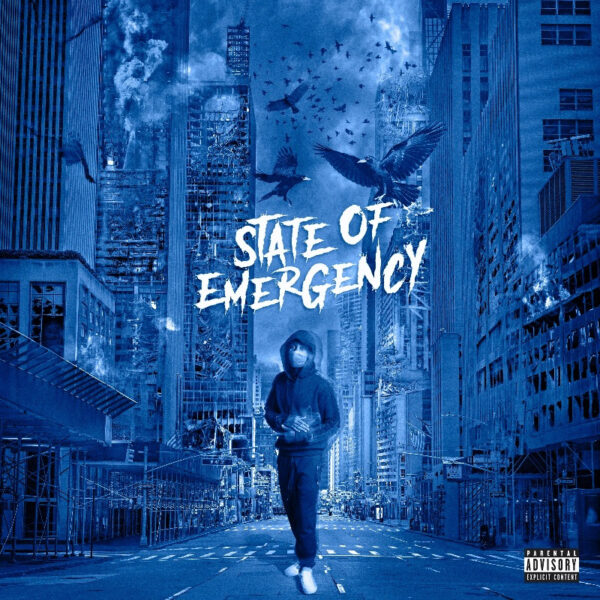 Bronx NY’s own Lil Tjay is celebrating his city with the release of his new project STATE OF EMERGENCY, out today via Columbia Records. The 7-track mixtape features collaborations with the new class of NYC rap including Pop Smoke, Fivio Foreign, Sheff G, Jay Critch, Sleepy Hallow, Jay Gwuapo and J.I. The Prince of New York. The project includes his latest release “Ice Cold,” along with a Fivio Foreign and Pop Smoke collaboration on the fresh New York anthem “Zoo York,” a fitting tribute to the late rapper’s legacy as one of the last songs he recorded. The JLShotThat directed video for “Zoo York” is coming soon.

Listen to STATE OF EMERGENCY HERE.

To celebrate the release, Lil Tjay has partnered with Twitch to launch The “STATE OF EMERGENCY” Experience tonight at 7pm EST. The fully immersive and one of a kind 3D listening experience will showcase NYC as Tjay moves through the city discussing and playing back the project. The event will offer a feature in which viewers will be able to donate to The Bronx Defenders. Tune in HERE.

Coinciding with his empire state themed mixtape, Lil Tjay will be donating to The Bronx Defenders, an organization that is innovating and pushing boundaries of what a public defender is and fighting on the front lines for justice every day. The cause hits close to home and is a big passion of Tjay’s, as they once helped fight the system in a case that he was involved in. He will personally be donating gift cards to help the formerly incarcerated clients and their families buy essentials, along with masks for the defenders as they continue their fight for the release of people at high risk for health complications if they contract COVID-19. Since the onset of the health crisis, The Bronx Defenders have been able to secure the release of over 100 clients who were being held in jails and ICE detention.

“Since the start of the COVID-19 pandemic, low-income black and brown communities like the Bronx have been hit the hardest. This is a community that depends heavily on public transportation, encompasses countless essential workers, and is over criminalized into a legal system that crams people into jail cells where the virus is rampant. We are working tirelessly on behalf of our clients to stem the worst of this pandemic, but we can’t do it alone. We’re so thankful to have allies like Lil Tjay giving back to their community so that our clients can access basic necessities like protective masks, groceries, and medicine in this time of crisis. We will get through this if we continue having each other’s backs.”  – Justine Olderman, Executive Director of Bronx Defenders.