Birmingham, Alabama’s punk trap duo Bad Neighbors return with their collaborative new single and video “Vampire Diaries” feat. Lil Tracy on Pure Sinners Ent. w/ Boom.Records. The unapologetic track kicks off with a strummed guitar and smears into a layered 00’s emo pop-punk production full of intense emotions, urgent vocals, and lyrics ripe with feeling. Produced by Cody Colacino, “Vampire Diaries” finds Khaos and Rage calling it quits as they air out their thoughts on a relationship that’s run its course. Contrasted by Lil Tracy’s listless and subdued tenor, the melodic track slows down before delving into an amped-up guitar driven production. The accompanying visual, directed by Cesar Guzman, is set amongst a coastal backdrop and depicts Khaos and Rage as vampires draining their “sweet angel’s” blood as their veiled cohort Lil Tracy oversees. 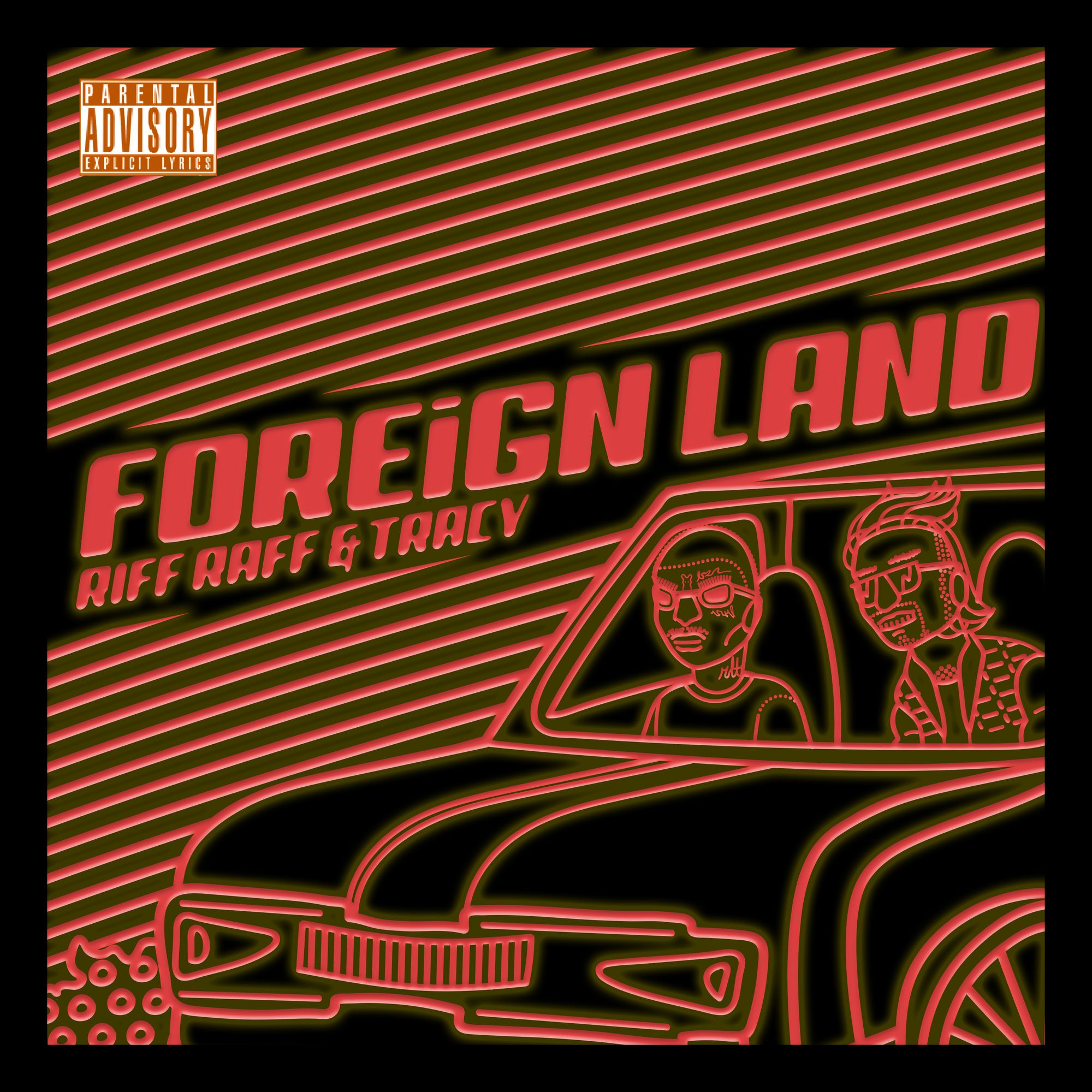 After a musical hiatus, RiFF RaFF makes his return to the music scene with his brand new single “Foreign Land” featuring Lil Tracy. The track serves as the initial release from his upcoming project, Tangerine Tiger, due out on 11/9. Produced by Wahab Ahmad, the “Foreign Land” finds the duo exploring familiar territory in a very foreign way and flourishing on the eerie and dark production. The single marks the beginning of RiFF RaFF’s “flood of new music,” after announcing earlier this month that he was coming out of retirement. Speaking on the new material he shared: “This project is the best album I have put out since Neon ICON.  I have 70 unreleased songs that I have to break down into 5 albums and these were my first picks.” 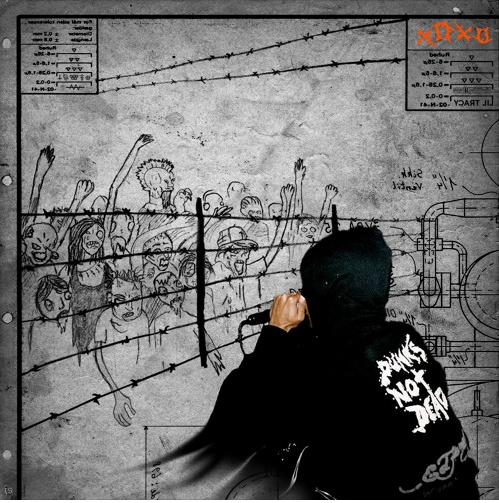 There’s no doubt that the kids love Lil Tracy and now the VA-bred artist has delivered a brand new mixtape titled XOXO executive produced by Big Head. This project holds a total of 8 tracks which includes features from Famous Dex, Lil Peep, YSL Duke and additional production from 12Million.
XOXO is Tracy’s follow-up to his sensational mixtape Tracy’s Manga which included the fan favorite hit “Like A Glock” featuring Famous Dex. The duo returns again with another banger called “Digital” on XOXO.