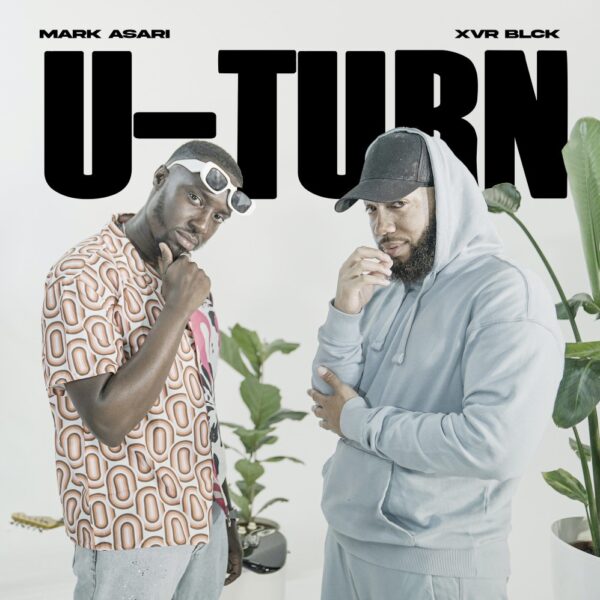 The song was written by Asari and cleverly describes the complete 180 degree turn – a new special choice he made for his life: ‘’U-Turn, you turned my life around, it was upside down, you turned it all around’’, Mark belts. Likewise, the song is written in a way to be consumed either spiritually or romantically. ‘U-Turn’ is the UK R&B singer’s first outing since last year’s Amapiano single ‘Wings’ and is teamed with a performance video directed by London-based director, Shot By Soso. The visual features producer, XVR BLCK on the MPC and London guitarist, Jemil Major, whose genius guitar skills are a thing on the actual record.

‘U Turn’ is available on all digital streaming platforms globally here: https://li.sten.to/markasarixvrblck