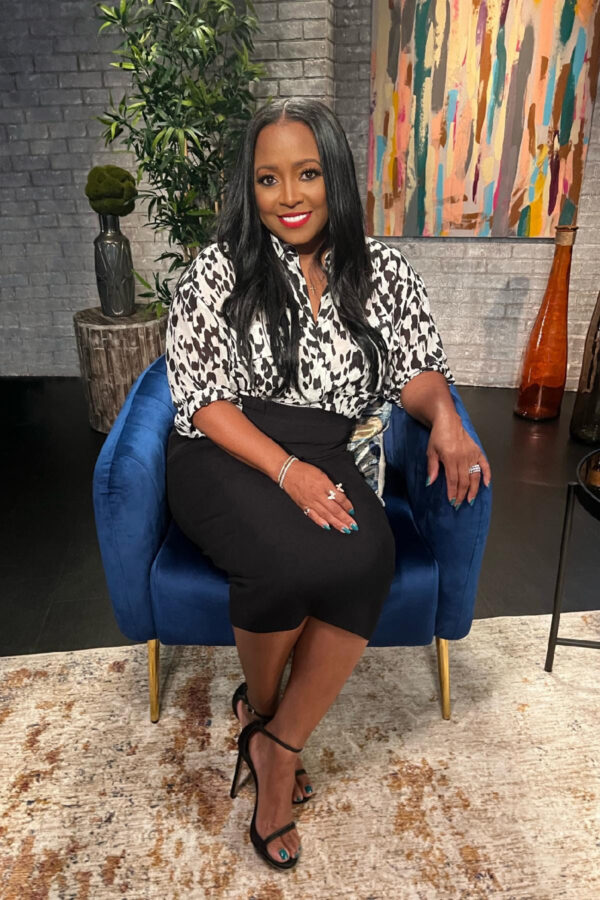 “Married at First Sight: Afterparty” is a talk show that airs following every new episode of “Married at First Sight” and is hosted by the incredibly talented, Emmy nominated, actor, host and MAFS fan, Keshia Knight Pulliam. Fresh off screening that night’s episode, Keshia dishes with the MAFS current cast to get the inside scoop on the action, romance, and behind the scenes drama. Whether it’s laughter, tears, conflict or exclamations of true love, there is never a dull moment!