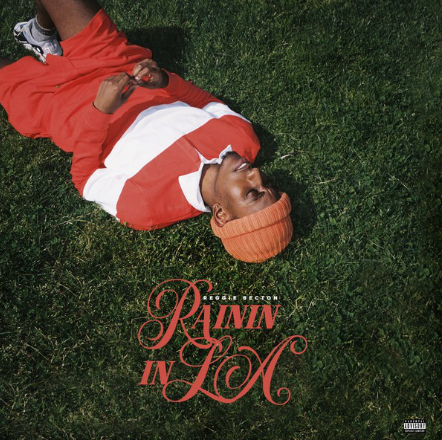 “It’s inspired by one of the most classic and famous lyrics in the world of R&B: “it never rains in Southern California” written by one of my favorite 90’s R&B songwriters, Raphael Saadiq. Most people, including myself, move to LA for the 24/7 sunshine but after living here for three years, I realized it does actually rain in southern California and quite a lot.

On the night Rainin in LA was written, I was about to wrap up a studio session around 4 am and I just remember looking out of the window seeing it was still pouring down rain and I started thinking about this amazing girl I met at an art show the night before. I thought I was experiencing love at first sight for the first time, but once I realized she lived two hours away I knew LA traffic would turn that into a three hour commute and what could’ve been, quickly lost its magic.” – Reggie Becton

Listen to, “Rainin In LA,” below and listen to more music from Reggie Becton via Spotify. 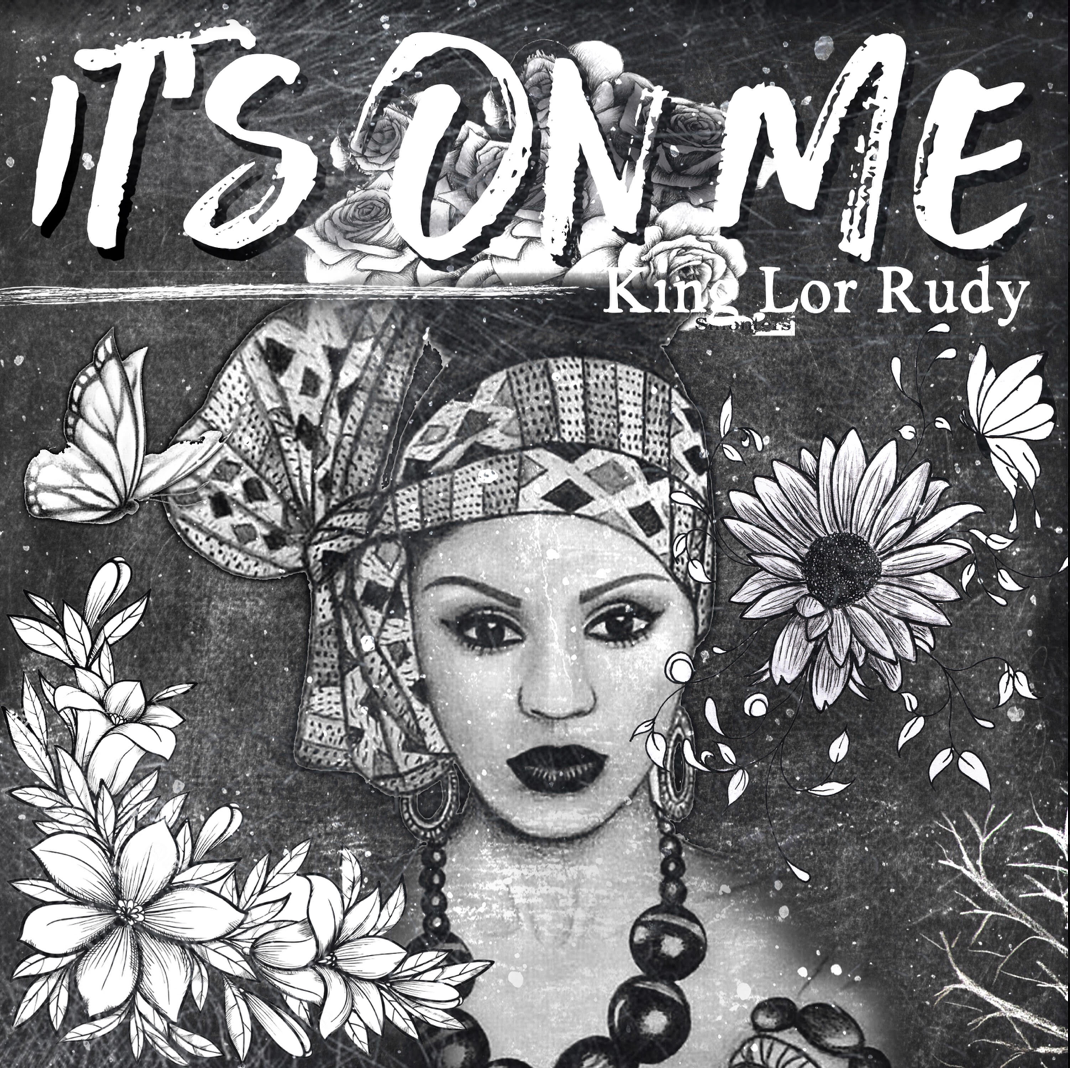 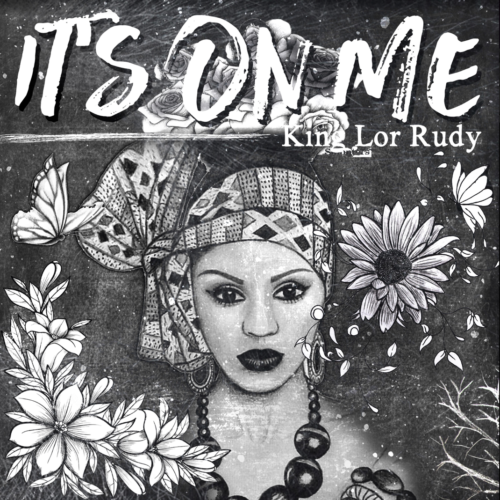 Check out, “It’s On Me,” below and listen to more music from King Lor Rudy via SoundCloud. 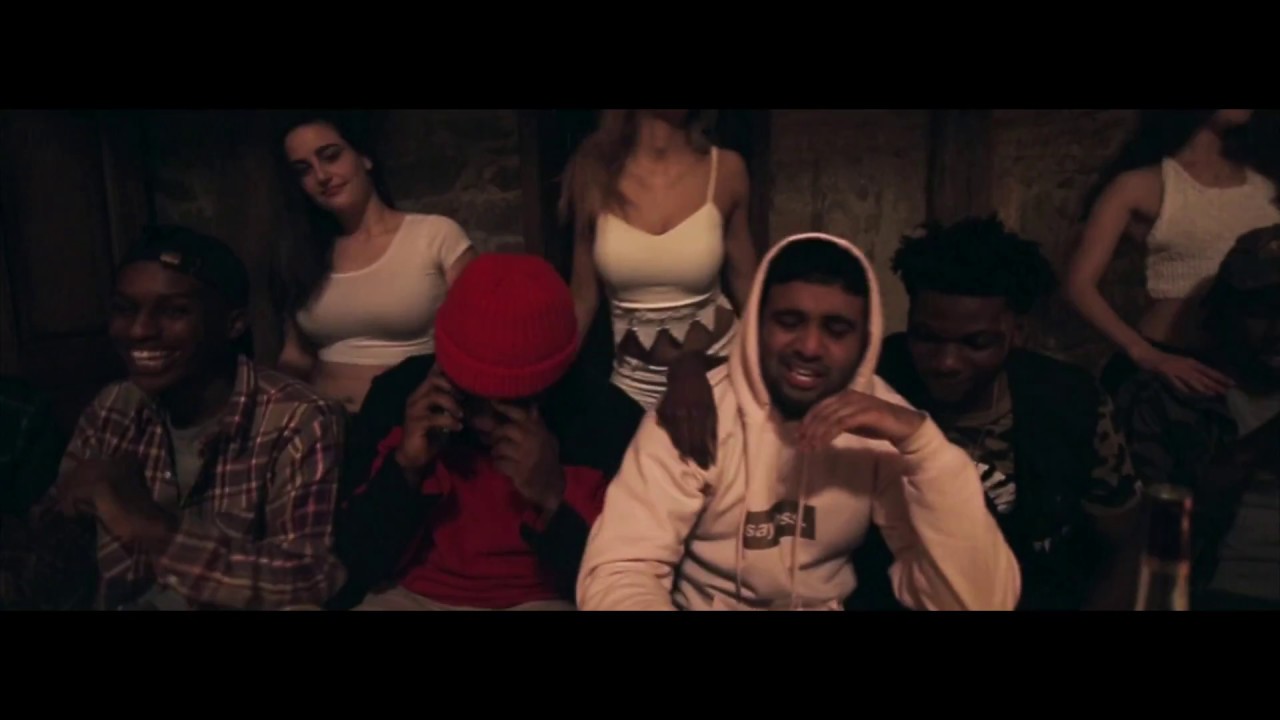 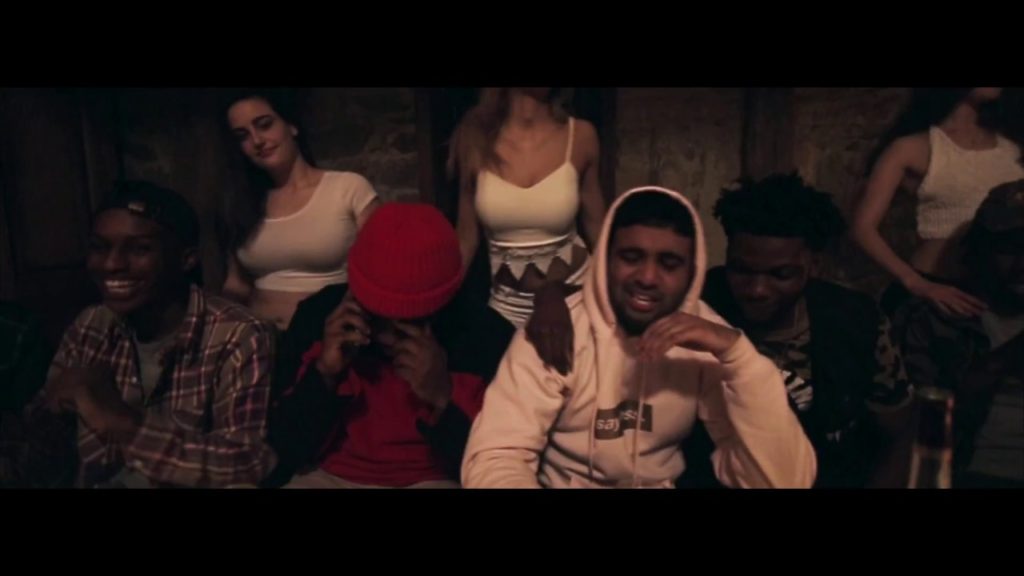 Maryland rapper Sam Lorenzo drops a new visual ‘Don’t Worry.’ Returning from his brief hiatus, the artist is back in the studio working on his debut project ‘Crucifix,’ which is set to release later this year. To hold us over, he drops the visual for his single “Don’t Worry.” The trap, conscious rapper is seen carrying a holy cross through the “place of the skull” while portraying Jesus Christ. This represents Sam bearing the sins of the rap industry in order to resurrect his presence in the rap game.

Skitta-Skat & V-Nell, who collectively join forces as hip-hop duo G-Rieduz, return on the Kid Exclusive-produced cut “Gotta Leave.” Sampling Donell Jones‘ Billboard chart topping ballad “Where I Wanna Be,” the song finds the P.G. County – Maryland native’s coming to terms with the reality that though the bond they once had with their respective love interests was strong ultimately it’s best to just move on.

Give the laid back track a listen after the jump and look out for more from the pair dropping soon! 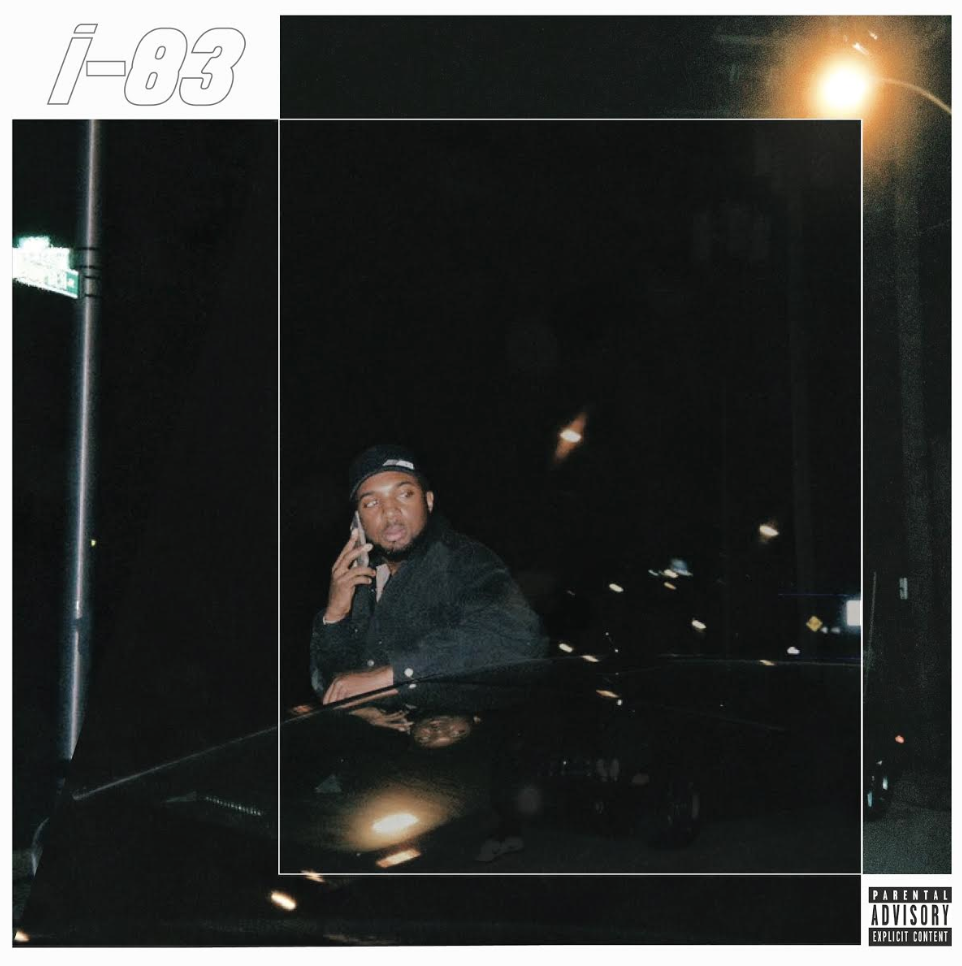 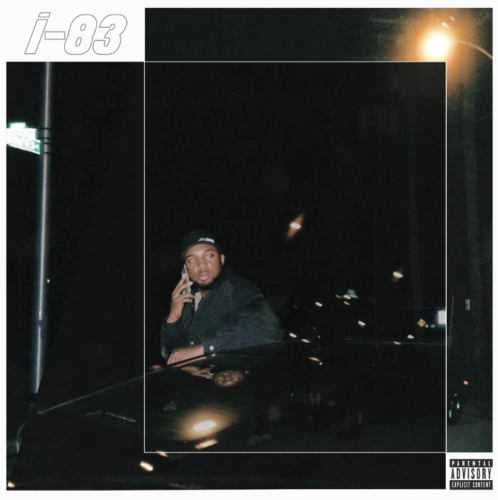 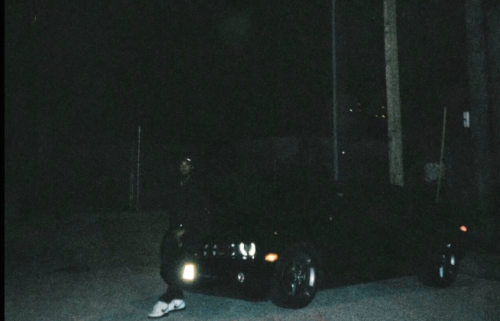 Trey RX proudly pays homage to his hometown as he takes us on a ride along the infamous highway of I-83.
The East Coast representer recruits Dacia King for background vocals, Aidan Graven for the guitar solo, and fellow East Coast native, CoopaTroop for a smooth peculiar instrumental to complete to track.
All in all, a solid cut to say the least.
Check out, Trey RX’s, new single, “I-83,” below and make sure to check out more of his music via SoundCloud.
His debut project, FREQUENCY, is on the way. 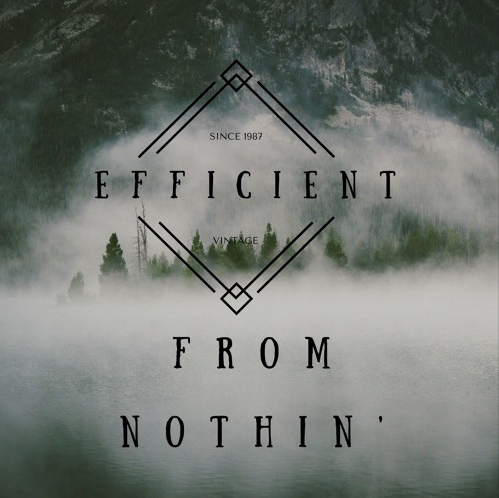 Originally from Baltimore, MD, Efficient is a rising artist looking to make a impact on the rap game and bring a mixture of styles all in one. Currently residing in ATL, this is someone you really don’t want to sleep on.

Back again with another dope hit entitled “From Nothin”, Efficient is steady proving that he isn’t going anywhere and plans on making a name for himself in the music industry one way or another. Produced by Mubz Beats (@MubzBeatz) he gives quick thoughts on trump and obama and his creativity only gets better and its clear his name will be ringing bells very soon! 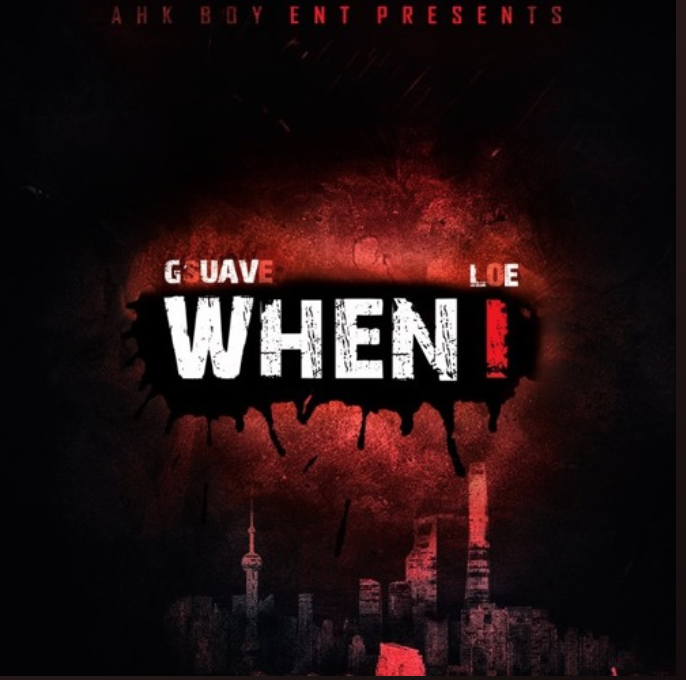 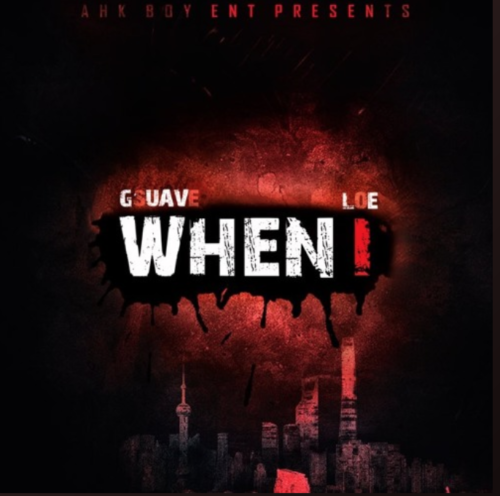 Coming back from a short hiatus, dynamic DMV duo, G Suave and LOE, are back in the lab doing what they do best.

This time the pair delivers a new bass-thumping hitter titled, “When I.”

Check it out below, and make sure to listen to more, G Suave Da Poet, via SoundCloud. 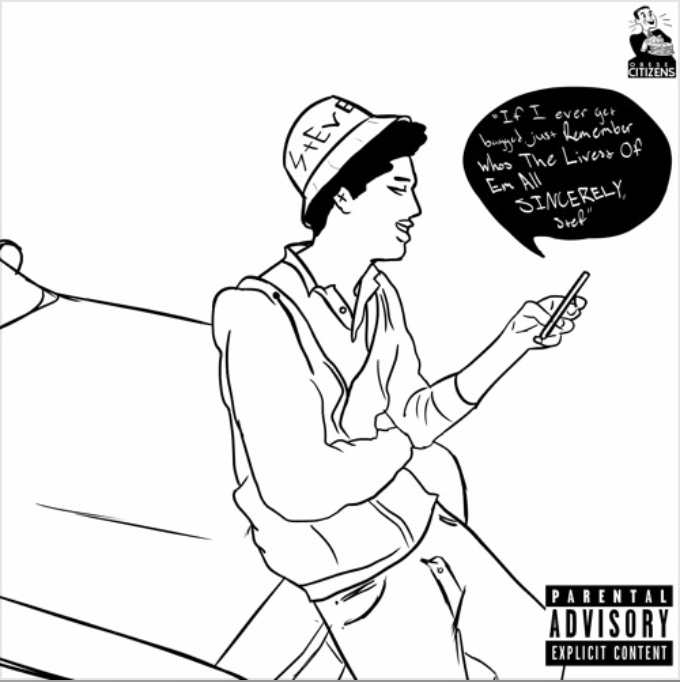 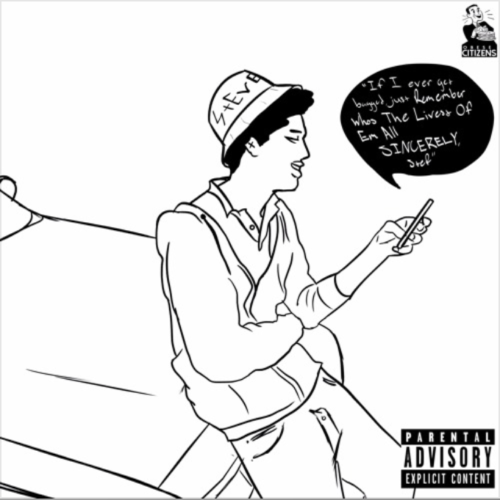 Production credits include Fisherman Cap, Pazij and Elijah Ali; and features include Symatri and Benny Universe.

As Lamont branches out to new areas in this EP, and one to never disappoint, Sincerely…, is definitely a tape you’ll want to check out.

Check it out below and more of Steven Lamont via SoundCloud. 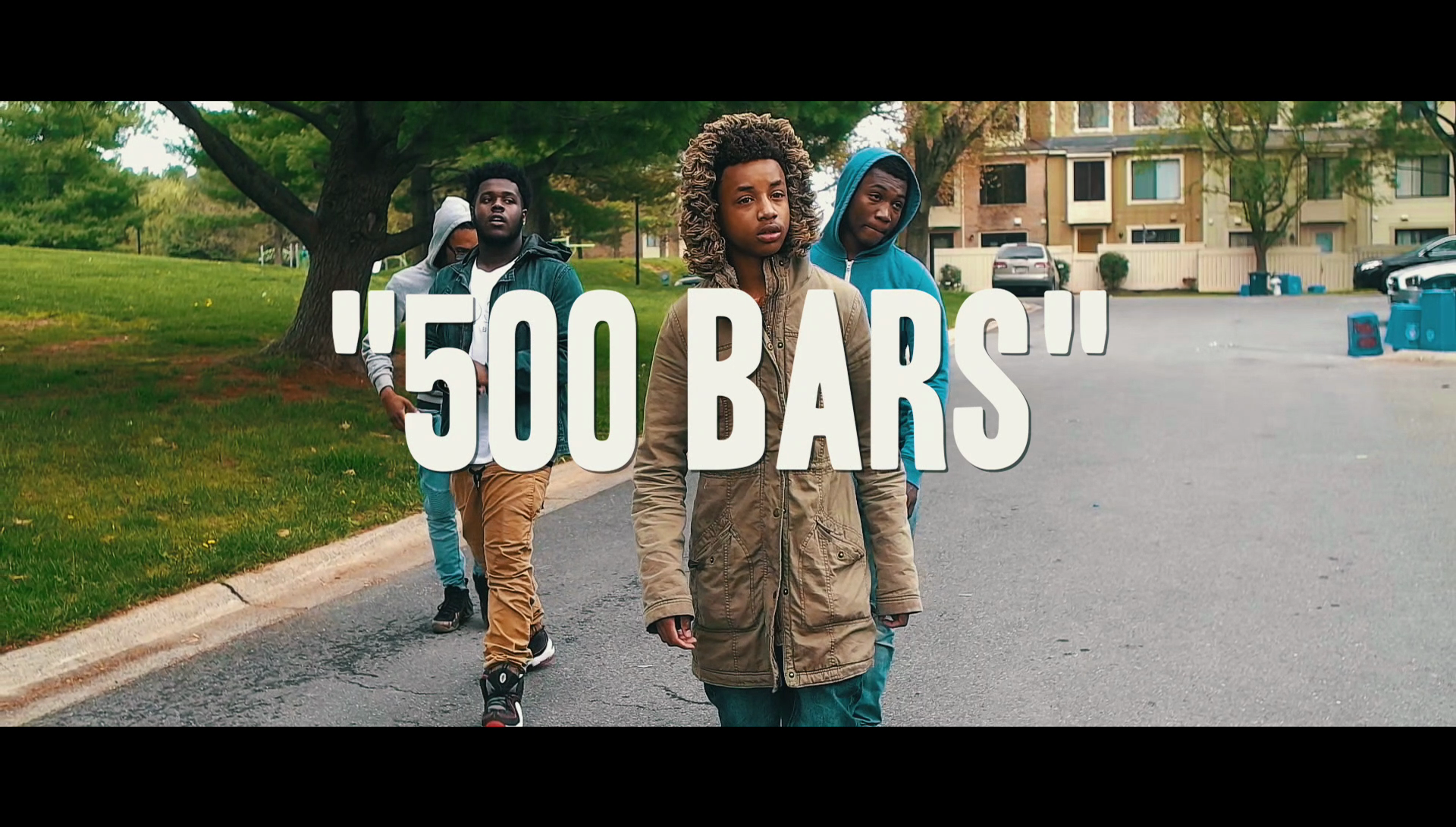 Montgomery County, Maryland artist Simba unleashes a new music video for his track “500 Bars.”  Watch as he rips through the beat nonstop.  The visual captured by Chop N Shoot Films builds on the growing buzz from Simba’s “Stiff Arm” and “No Flocking” freestyle videos. “500 Bars” can be found on Simba’s latest mixtape Year of the RUGA available now on Spinrilla.com. 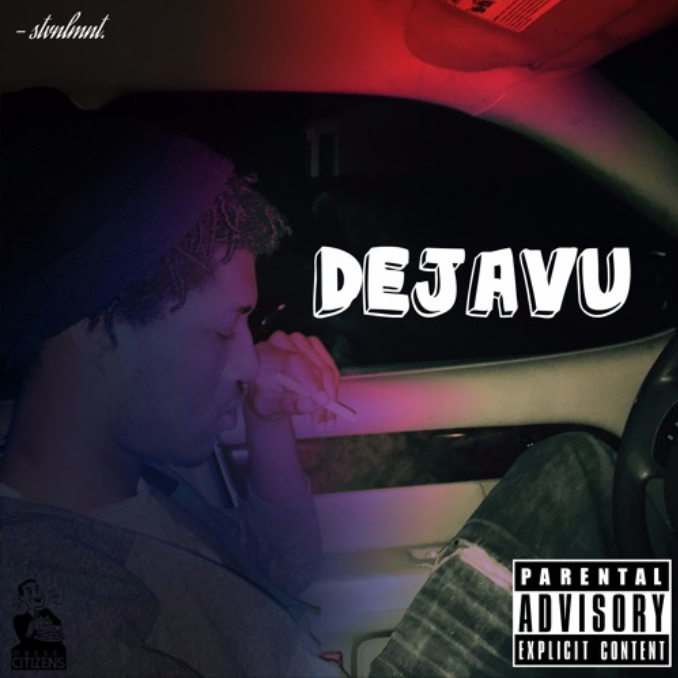 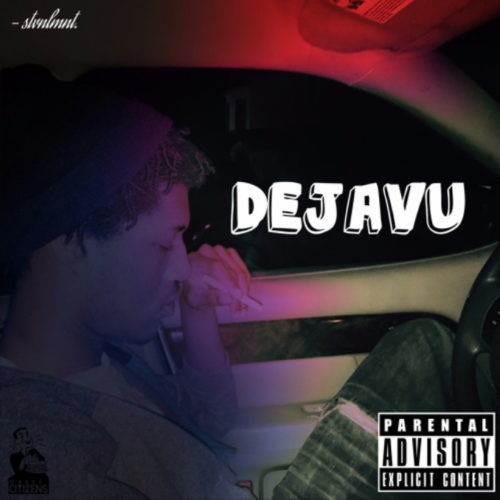 Spitting some hard rhymes about the sad reality of people dying in this world, whether its mental, physical or emotional, Steven tries his best to look at the positives in life and encourages others to do the same.

Check out “DejaVu” below and more of Steven Lamont via SoundCloud.