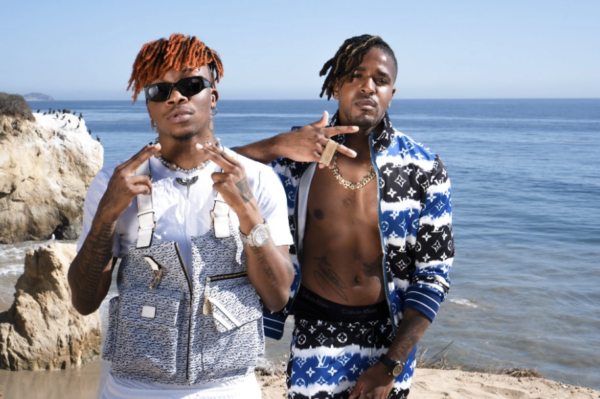 Global R&B artist Matt B takes us on a buoyant coastal trip with his new single and music video “One & Only” featuring Nigerian singer Oxlade, out today via Vitae Records. The track seamlessly blends R&B, pop, and Afro-fusion elements as the two artists emphasize the importance of honoring the woman you love over a playful cadence and simmering production. Directed by PhillyFlyBoy (The Game, T.I., Kevin Gates, Jacob Latimore), the accompanying video for “One & Only” invites viewers on a visual getaway through stunning paradisiacal panoramic scenes while spotlighting the intimacy of a budding summer romance between two people undeniably fated for each other. 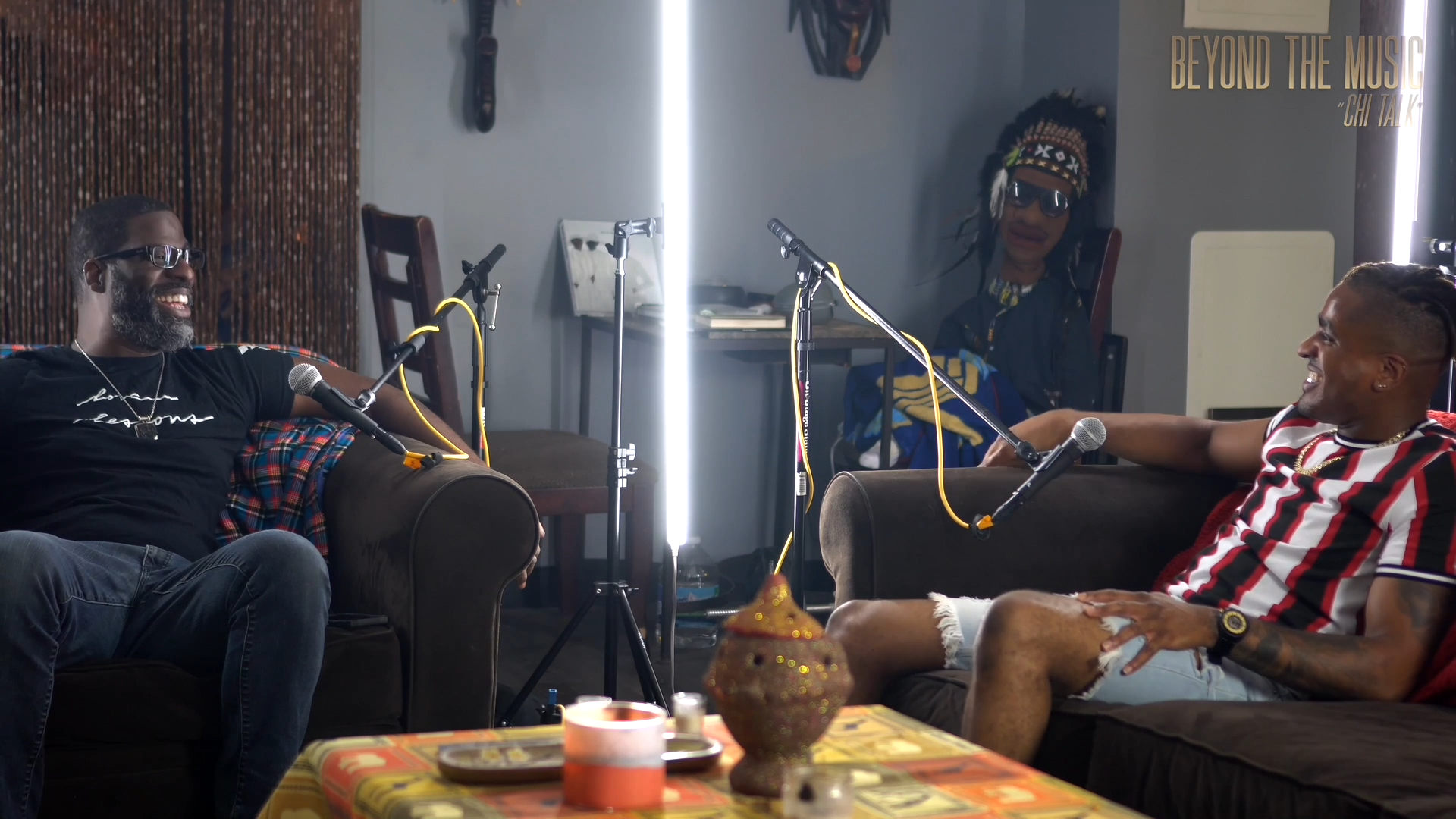 Rhymefest talks about the similarities between cats and women, feeling like he is on a “nervous date” when interacting with his daughter, the tenderness of having a son, and why men tend to cheat with fellow Chicago recording artist Matt B. The artists talk about the different dynamics of relationships and intimacy, promoting talented families, relationships with other artists, and Matt B’s album: EDEN.

Rhymefest is the Executive Director and co-founder of Donda’s House, Inc, now renamed Art of Culture, Inc.  He is also an incredible, prominent GRAMMY award-winning songwriter crediting for co-writing Jesus Walks by Kanye West and other records.

It is the first episode of the second season of ‘Beyond the Music’, a video podcast series created by Billboard/iTunes charting singer-songwriter Matt B, and his wife/manager, Angela Benson. 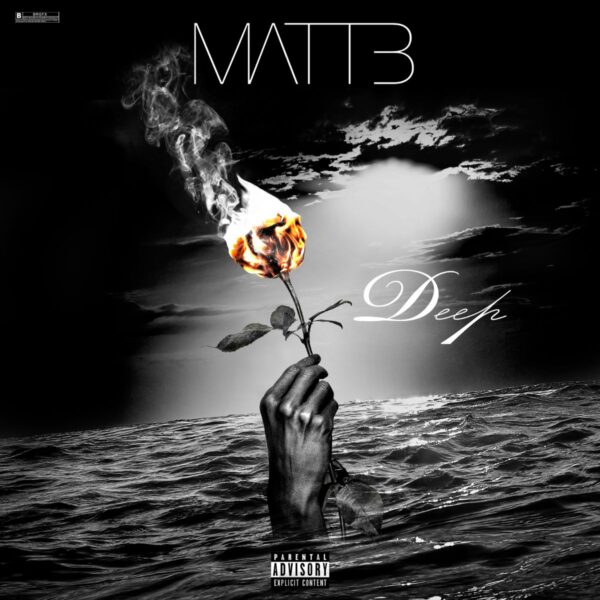 The track came to life while Matt was in the studio, working on his upcoming album with producer and Grammy award winning engineer Sam Thomas and 9x Grammy award winning producer Bryan-Michael Cox. “Sam had some records he wanted to play me that he and Tricky Stewart had been working on,” shared Matt. “One of the first demos he played was ‘Deep’. I instantly connected with it and wanted to cut it right away. When we started vocal tracking with Tricky, I made some tweaks to the record; especially in the bridge. I knew right there that we had a banger that all my fans would love.” The lyrics reflect on the frustration of an unbalanced relationship, and the need to move on when love isn’t returned. Thematically dark, it also provides an empowering stand, of taking the reins to move on.

Sam Thomas commented on the recording experience, “Matt has an amazing range of vocals and his delivery is on point. It was a blast cutting this song with him, the recording process was rather quick as he headed to the booth, Tricky and myself at the board, lights down low, candles lit, and an R&B Star on the mic. Matt was amazing in the booth. Takes direction very well and crafted this hit into his own. R&B is far from dead and Matt B showcases that.” Sickpen and Patrick Postlewait also contributed to the production, the team delivering an R&B gem. Postlewait shared, “This track came together organically on one of our many late nights, and it has that sort of after midnight vibe to it. The music ended up sounding a bit cinematic, like being out at night walking alone with your thoughts. Sickpen has this great ability to interpret the feeling of a track on the spot and tell a story. I’m always amazed at the stirring melodies he creates, whether it’s a fun song, or one like this, about heartbreak and separation.”

With international success, Matt B has topped the Japan iTunes R&B Chart multiple times, including with his debut album Love & War, hit single “Plain Girl”, and sophomore album Dive most notably rising to #1 on iTunes R&B Chart in Japan in less than 24 hours. Previously signed to StarBase Records in Japan, “Deep” comes ahead of his upcoming debut U.S. album titled EDEN. With collaboration from Bryan-Michael Cox and Tricky Stewart, it’s slated for a 2021 release. 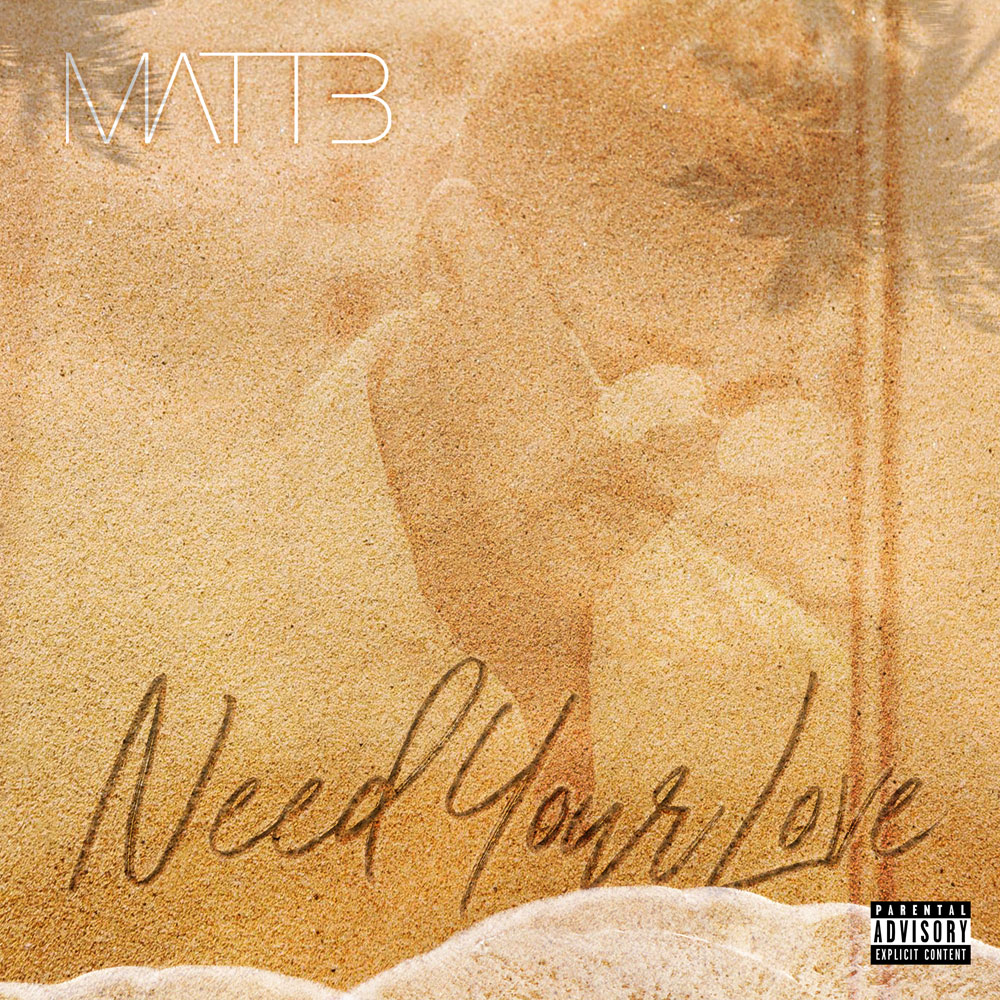 As we enter the last weeks of summer, rising artist Matt B switches from the party life on “Loud & Liquor” to finding love for the upcoming cuffing season. On his brand new single, “Need Your Love,” the singer/songwriter opens up his heart to committing to bae, who seems to be playing games with him.

The Chicago native may be ready to settle down, but he keeps the vibe young and fresh with the bouncy, Afrobeat-flavored track. After releasing two #1 albums in Japan, Matt B signed with the recently relaunched Priority Records, where he is working on his new album. 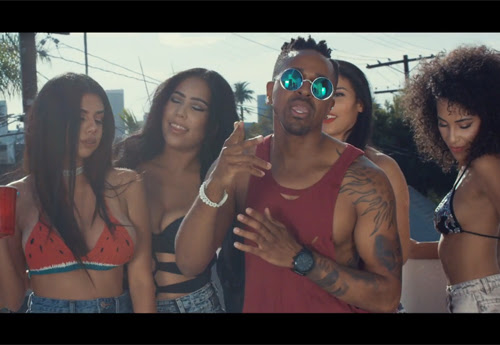 With two #1 albums already to his name in Japan, Chicago’s Matt B follows up his Lil Bibby assisted “Hollywood” and grabs Casey Veggies for his new single and video “Loud & Liquor”. 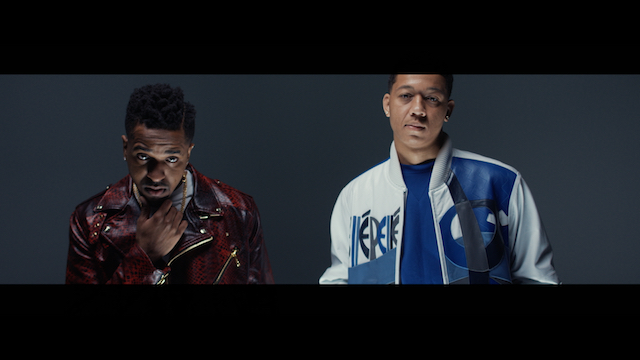 Chicago native Matt B links with Chi-Town’s own Lil Bibby for the video for “Hollywood”. With a #1 under his belt already in Japan, Matt B begins his breakout in the U.S. 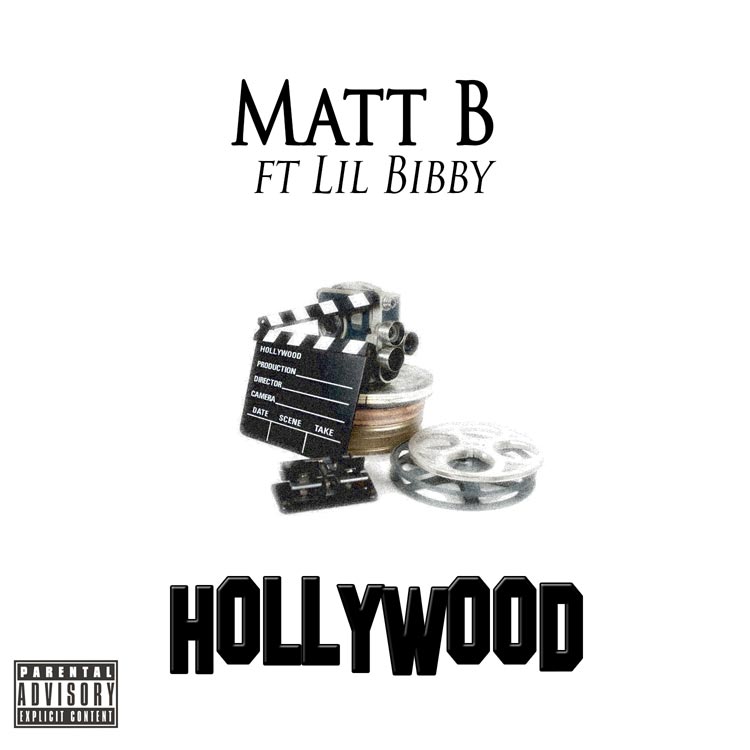 With a #1 already under his belt in Japan, Chicago’s Matt B links with fellow Chi-town native Lil Bibby on “Hollywood”.