Listen to the new single below, and listen to more music from Sean Cole via Spotify. 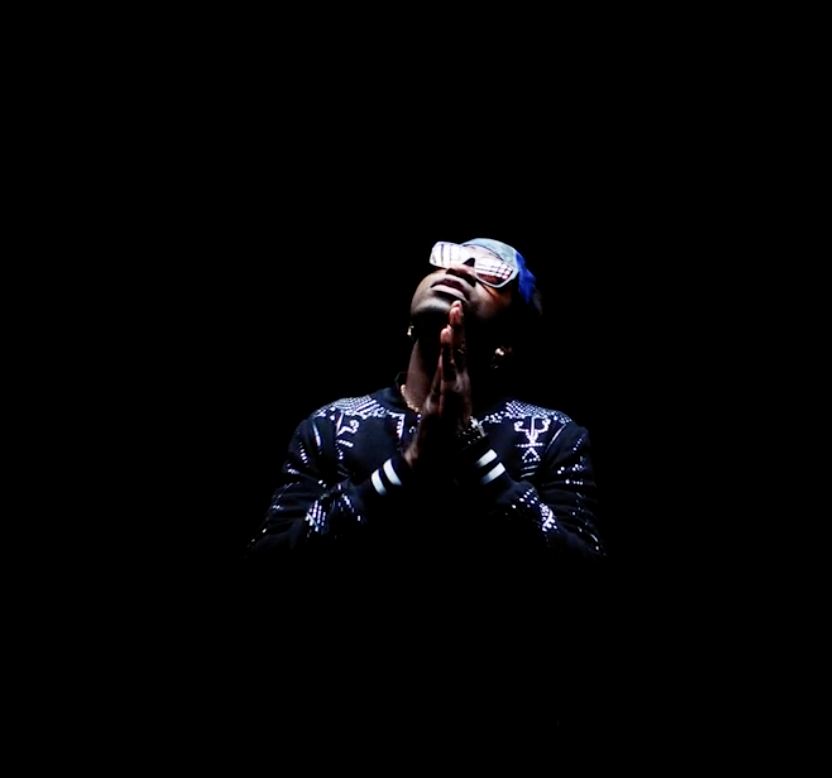 Internationally known – now representing out of his home base –  Minnesota native, Sean Cole, drops off a special holiday gift as he shares his long awaited official video for his hit single, “Costly.”

The visual starts off as Sean Cole takes an ominous walk through a back alley on his way home.  Once settled in his room, we get to join Sean Cole as he daydreams about what it’s going to feel like once he makes it to the “good life.”

Giving thanks to his day ones and the ones who always held him down, Sean Cole reminds us that he’s going to get to the money, no matter what it costs him!

Watch the official, “Costly,” video below and stay tuned for more new music from Sean Cole on the way. 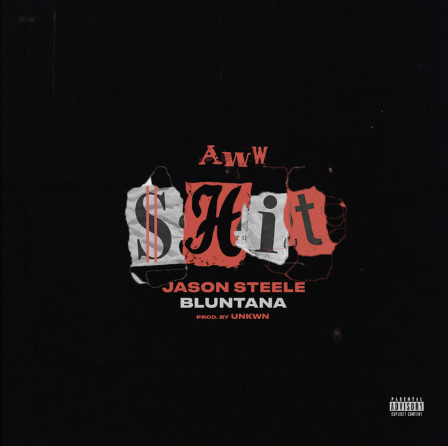 Jason and Bluntana team up in the lab to trade off hard-hitting bars from balling to passing around chicks.

The song’s catchy hook and addicting UNKWN produced beat is the perfect song for stunting and turning up.

Tha Rift and KenSoul link up for their most recent collab on their hip-hop infused R&B track titled, “How You Feel.”

“[I] was struck with the energy of a desolate quiet snow-frosted environment where our artists are yearning for the girl and the time while being in a space that reflects the story they were telling.” – Xamvision

Watch the official video for, “How You Feel,” below! 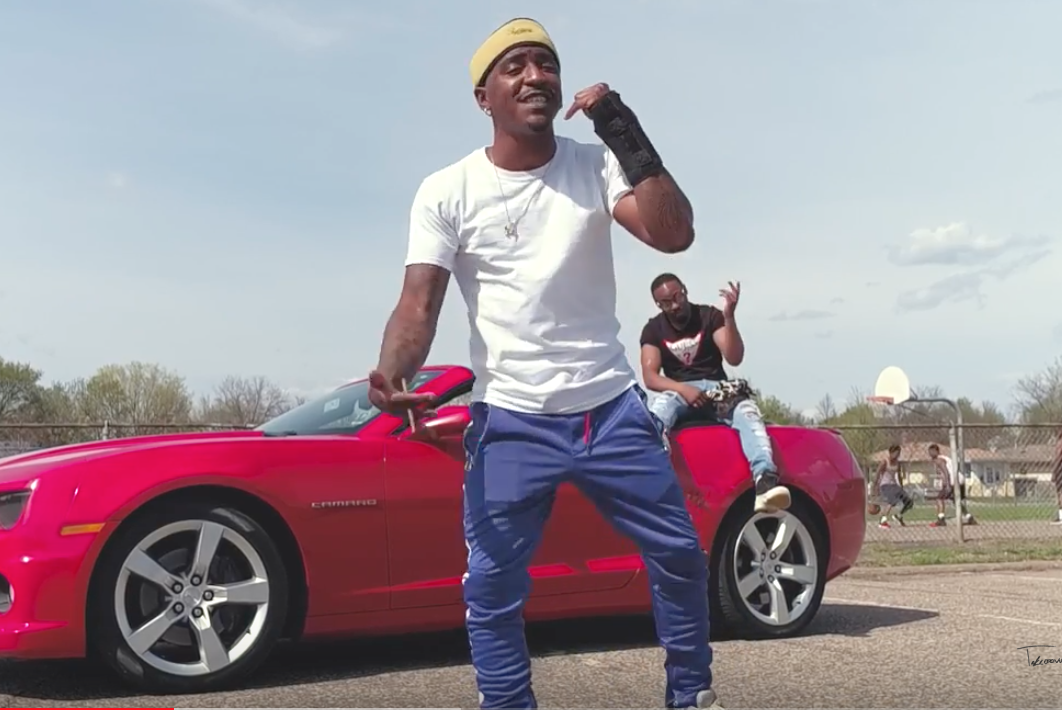 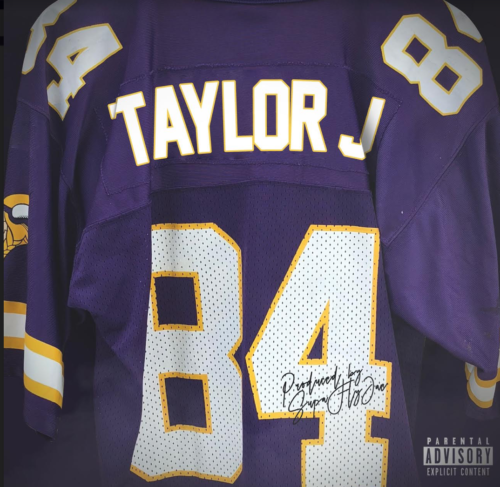 Happy belated to St.Paul’s, Taylor J, as he blesses his fans with a brand new visual titled, “84.” 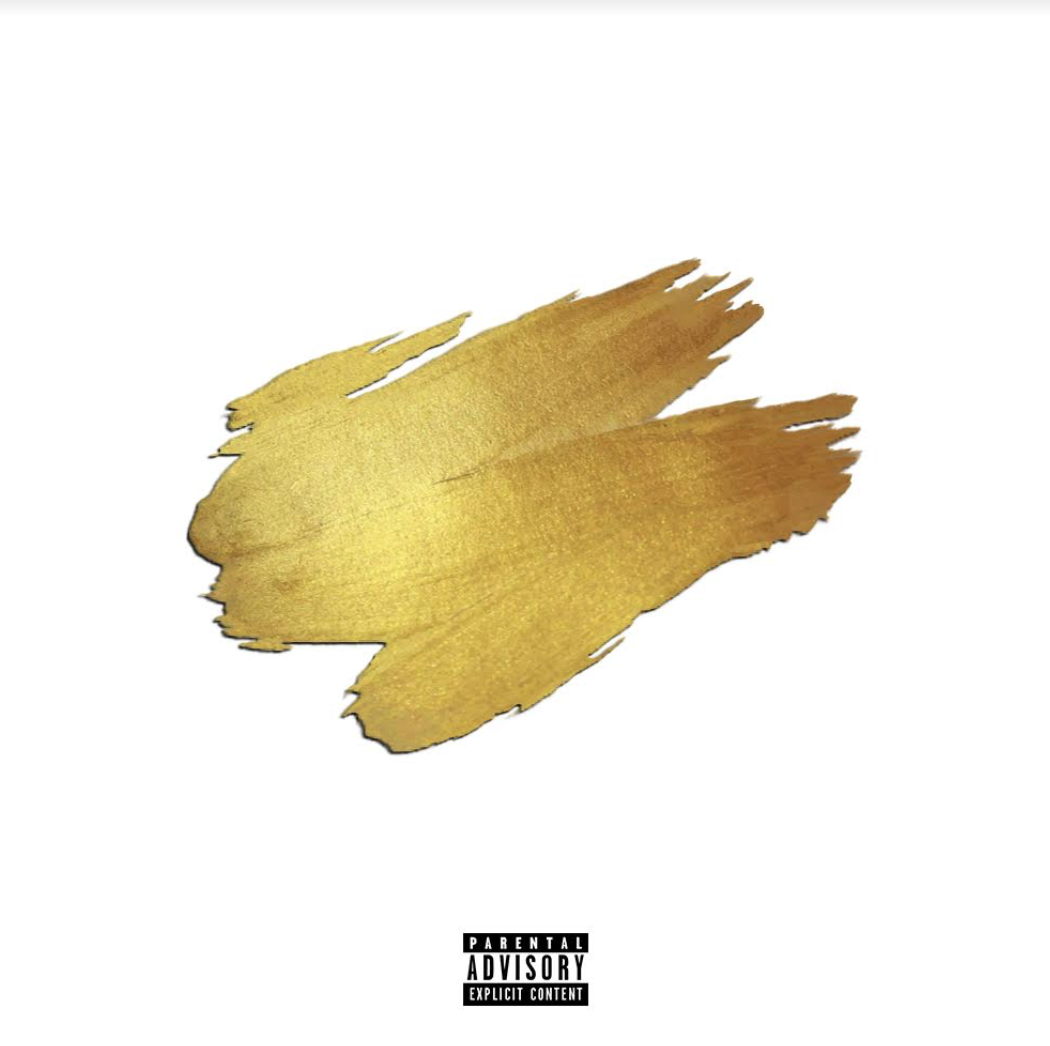 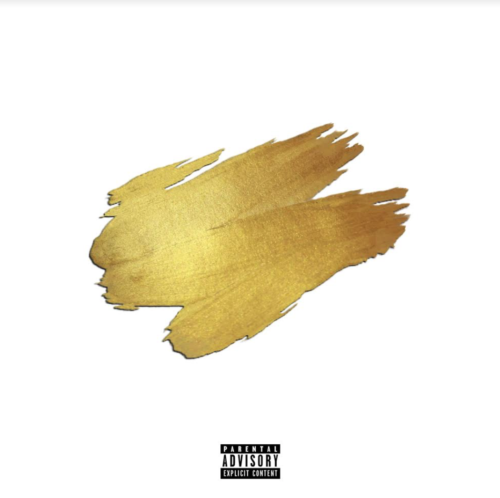 It’s been a minute since we’ve heard from Minnesota artist, Dom Milli…
Fortunately for us, he’s been busy in the lab and he’s back with a new banger titled, “Ball Out.”

Listen to, “Ball Out,” below and check out more music from Dom Milli via SoundCloud. 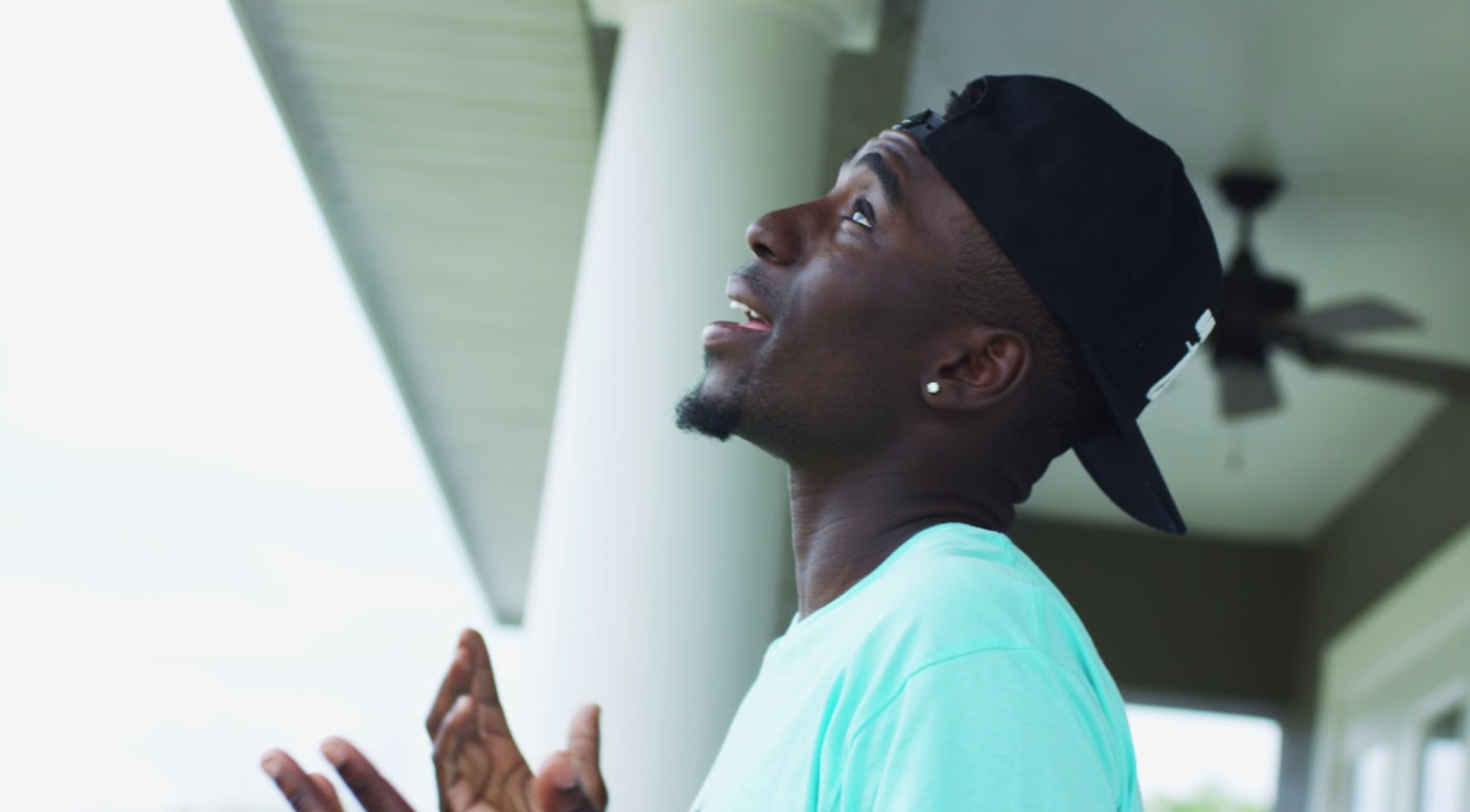 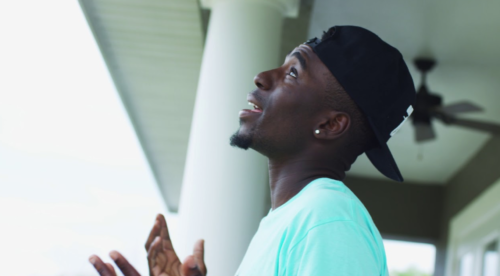 The song was inspired by things that have recently taken place G Cinco’s life – “I’m trying to defeat the odds… a lot comes with that. A lot of people don’t see your vision they don’t believe. So they try living through you. Telling you how much you can’t do something, but in reality I can. I was pushed toward this record and really just felt the beat, everything came out so smooth because it’s all real. People think it’s easy to get distracted doing more than one thing but Ima live my life. I don’t think I can do any wrong in either thing I do… when they both make me happy I’m passionate about the life I live; which is why this song means a lot to me. I hope you all enjoy this musical experience and and all it has to offer.”

Watch the official video from G Cinco, “My Life,” below, and listen to more of his music via Spotify.

Minnesota artist, Taylor J, is  looking to making a name for himself and his hometown by continually dropping quality music.

This time around he’s back with the official visual titled, “Time.”

Watch the official video for, “Time,” below and check out more from Taylor J via SoundCloud. 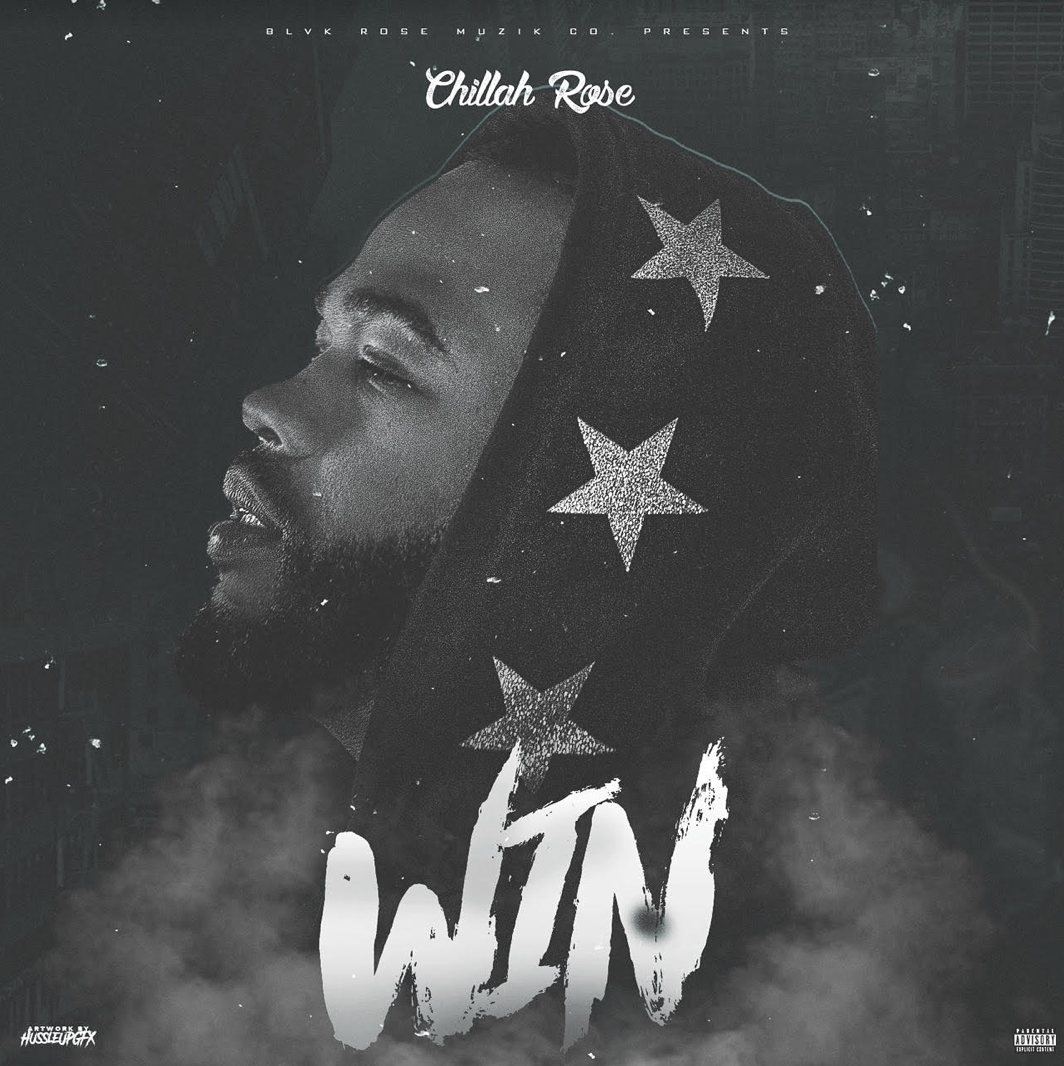 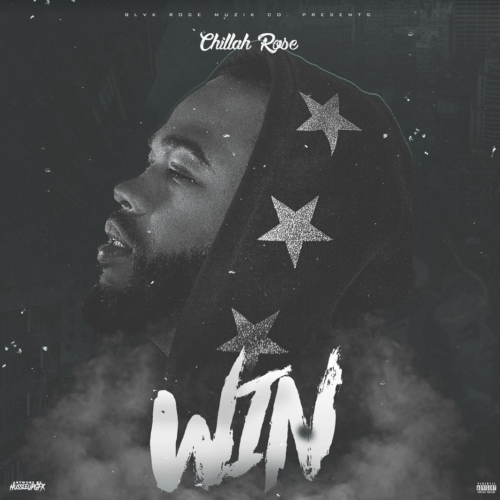 Minneapolis artist, Chillah Rose, drops a brand new single in preparation of his upcoming project, Rose Above It All.

Check out the new single, “Win,” below, and more music from Chillah Rose via SoundCloud.

You can also get to know more of Chillah Rose via ChillahRose.com. 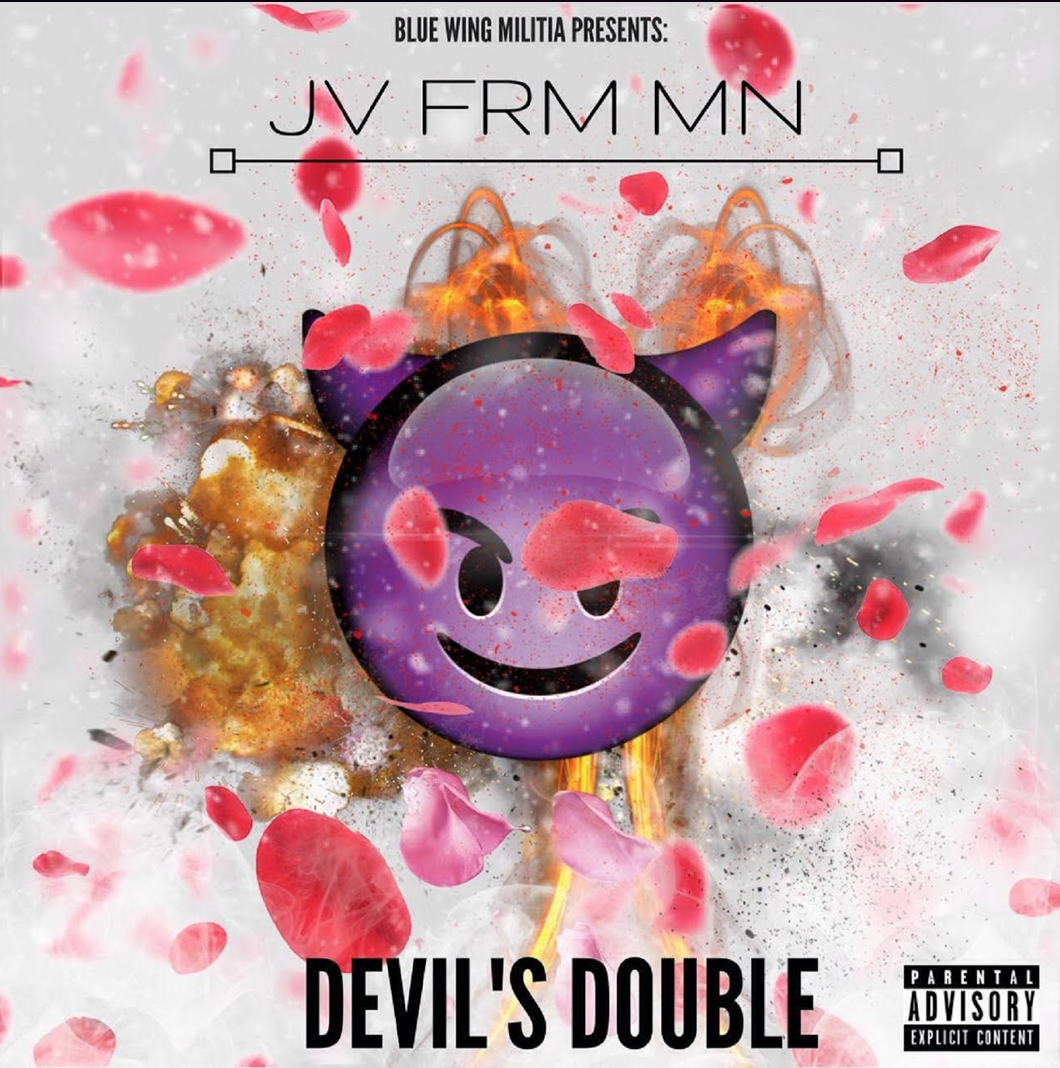 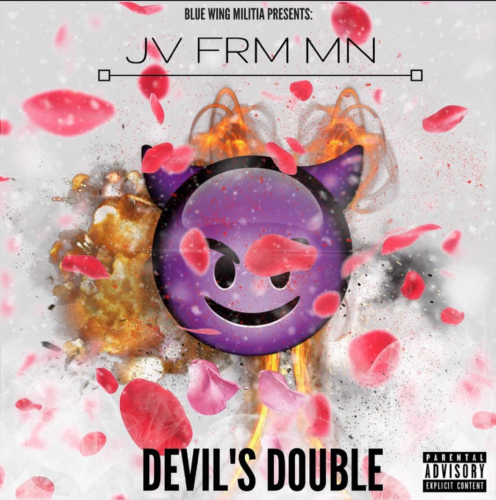 Midwest hype, JV Frm MN, drops off his newest record titled, “Devil’s Double.”
The creative joint paints an interesting picture for the listener about how beautiful women can be from every aspect – they can either be your best friend or your biggest enemy.
Check out, “Devil’s Double,” below and more music from JV Frm MN via SoundCloud.