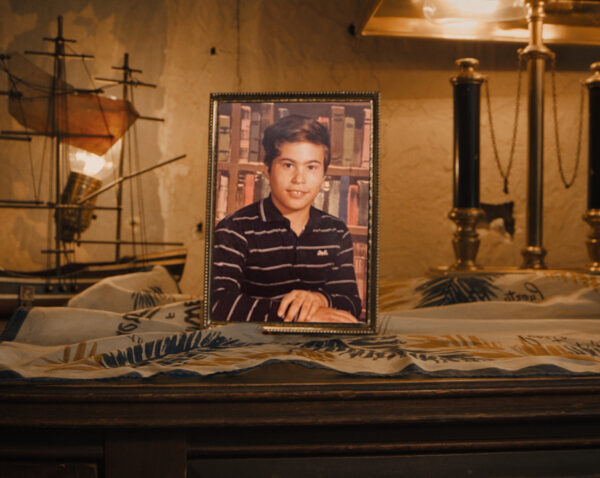 To coronate the legacy of hip-hop icon Big Pun on June 24, 2022, his Estate is releasing official Big Pun merchandise with a Limited Edition Collector’s Box Set. The exclusive release is followed by a campaign commercial to be aired on Big Pun’s official Youtube channel, which includes never before seen content of the late great Christopher Rios. This campaign is just a mere glimpse of Big Pun’s impact on hip-hop music, and how he continues to influence the culture.

Most recently, rapper A-Boogie sampled Big Pun’s classic hit “Still Not a Player” in his new song “Playa,” which was cleared by the Estate. The continued use of Big Pun’s music truly speaks of his timelessness, he truly lives on forever. Next year, it will be the 25th anniversary of his classic album Capital Punishment.

The Estate would like to extend a special thanks to Ace the Jeweler located on Fordham Road in the Bronx just blocks away from Big Pun Plaza. Ace and Ed made the perfect fit for the custom “Big Pun Forever” grills featured on his grandson Ether Rios in the commercial and in Limited Edition Collector’s Box set.

Make sure you subscribe to Officialbigpun.com for notifications of exclusive collaborations, upcoming events, surprise contests, and giveaways.