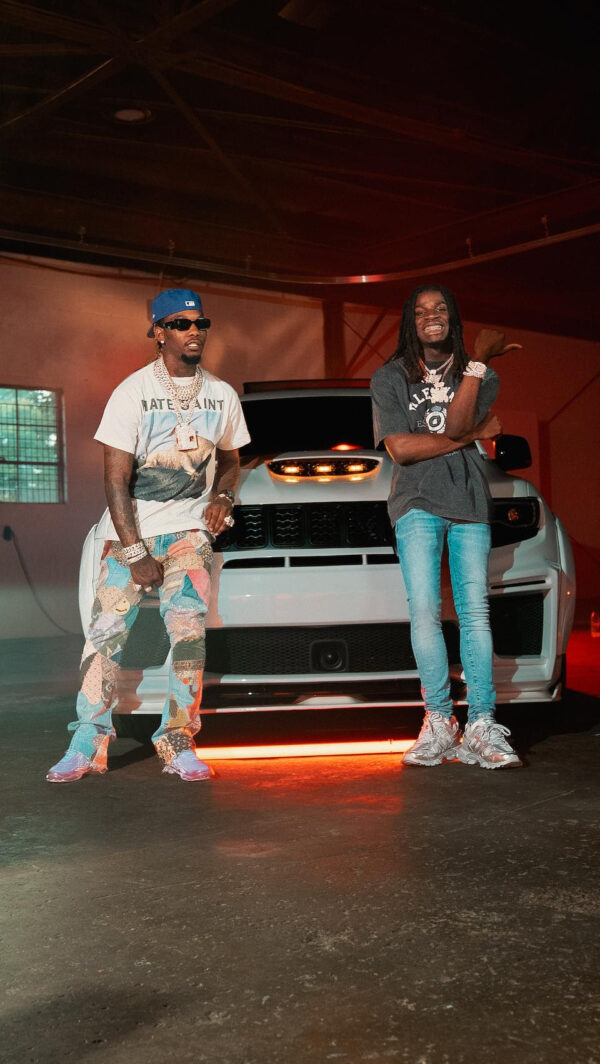 SleazyWorld Go’s rapid rise to rap stardom has not compromised his art. On his latest single, “Step 1″ featuring Offset. Sleazy doubles down on his now inimitable ‘Sleazy Flow,’ as he delivers hard-hitting bars with impressive nonchalance and his voice glides over a menacing, bass-heavy beat. The Kansas City by-way-of Grand Rapids upstart tapped Atlanta mainstay Offset for “Step 1,” with the pair trading bars about the respect they’ve earned in their cities while simultaneously offering a warning to anyone who wants to step to them. “Step 1” is a stepper’s anthem and offers a taste of what to expect on SleazyWorld Go’s upcoming mixtape COMER (pronounced “Come Here”), an introduction to his sonic world. 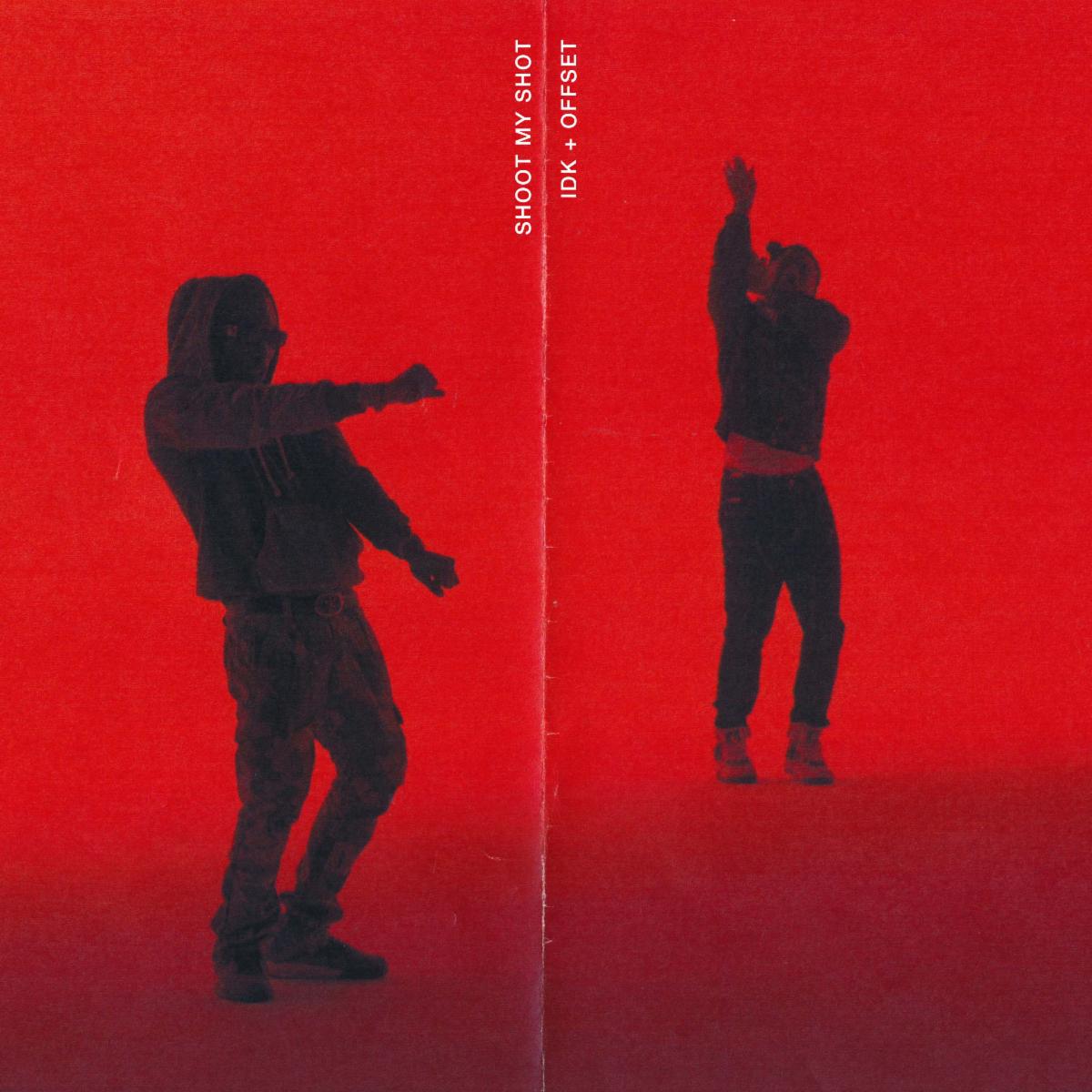 PG County rap auteur IDK teams up with Migos superstar Offset for a stylish new single  “ShootMyShot” on Clue/Warner Records. The duo rap about the struggles of modern love over siren-like synths and guitar, bearing their hearts while reminding the world that they’re two of the best rappers working. The cut also arrives alongside a striking, cinematic video featuring both stars at their most charismatic.

“Shoot My Shot” finds IDK at his most colorful and comedic, using hisverse to paint a picture of his ideal mate. She shops Whole Foods—”stomach on apple cider vinegar”—just graduated, and works out daily. In the video, which has the bright, synthetic feel of an early 2000s Hype Williams creation, he dons Kanye’s Yeezus mask for a shot and Biggie’s Coogi sweater for another, echoing the track’s sly rap references. Afterward, Offset storms in with some lovelorn and luxurious bars of his own. The track is a showcase of dizzying rap technicality, but it’s also a moving glimpse into two rap icons’ minds.

LIL TJAY releases the official video for “Run It Up” featuring Offset And Moneybagg Yo from his ‘Destined 2 Win’ album. 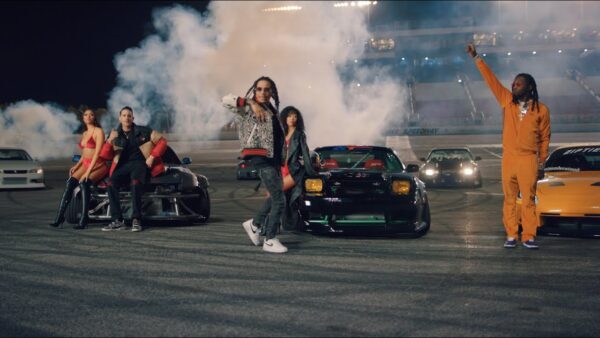 YBN Nahmir releases a new visual for his single “2 Seater” single with G-Eazy and Offset. 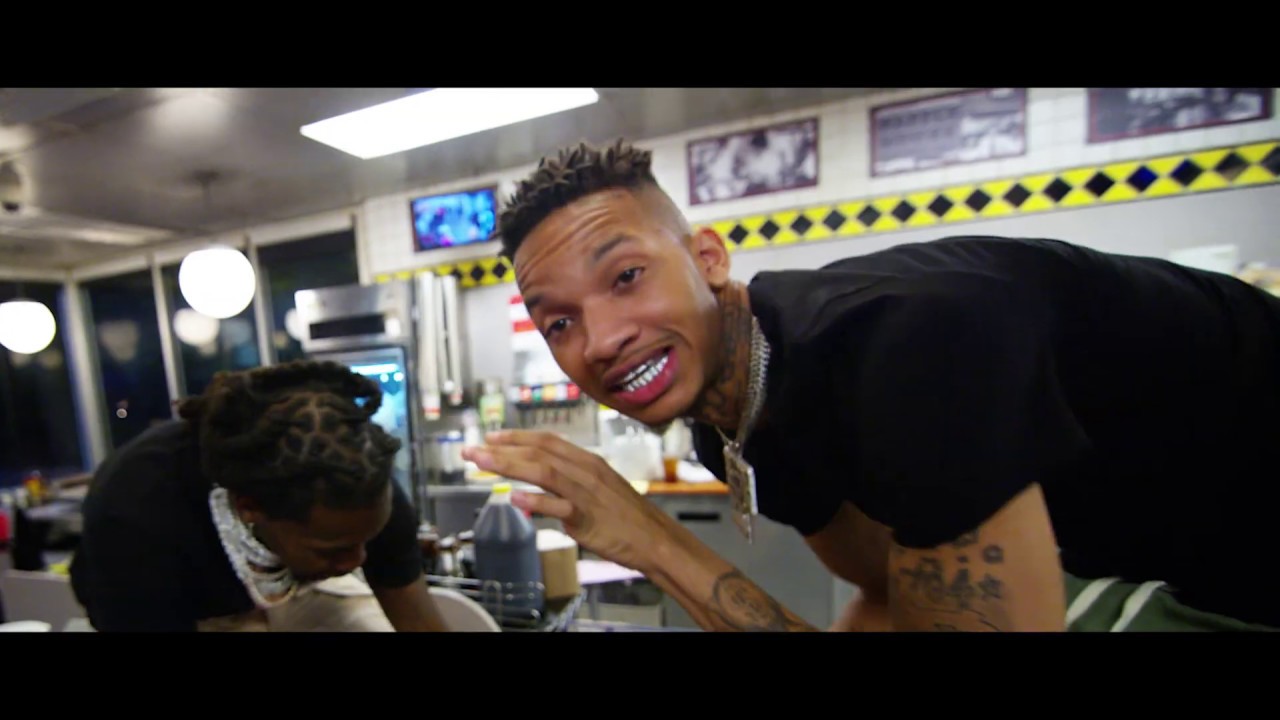 Stunna4 Vegas links up with Offset for a new banger called “Up The Smoke.”

Blueface  shares his new video for “Bussdown” with Offset on this 4th of July.

BJ the Chicago Kid link sup with Offset with his new visual “Worrying About Me”.

Kiana Lede is back releasing content from her Myself EP summer with a heater with “Bouncin,” featuring Offset .

Offset and his wife, Cardi B, teams up in his new video for “Clout” off his Father of 4 album.