Only a week after releasing his highly touted project “Realer Than Real”, YS is back with a brand new visual for “All Week” featuring Detroit legend Payroll Giovanni. The disco-like production provided by Helluva sets the table for YS and Payroll to electric slide all over the track. YS explains what a seven day period is like for him when he states, “I was just thuggin’ on the block on Sunday, flew to the D when I land it was Monday, Tuesday went and grabbed that Glock now it’s doomsday, Wednesday my dog just hit me said the food came, Thursday I was thumbing through it playing with them blues, Friday we was sliding with a dirty tool, Saturday I woke up then I watched the news”. Payroll then gave a description of his exploits on his verse, “Monday I was stocked, Tuesday I had a couple, by Friday I’m iced up leaving bitches puzzled”. 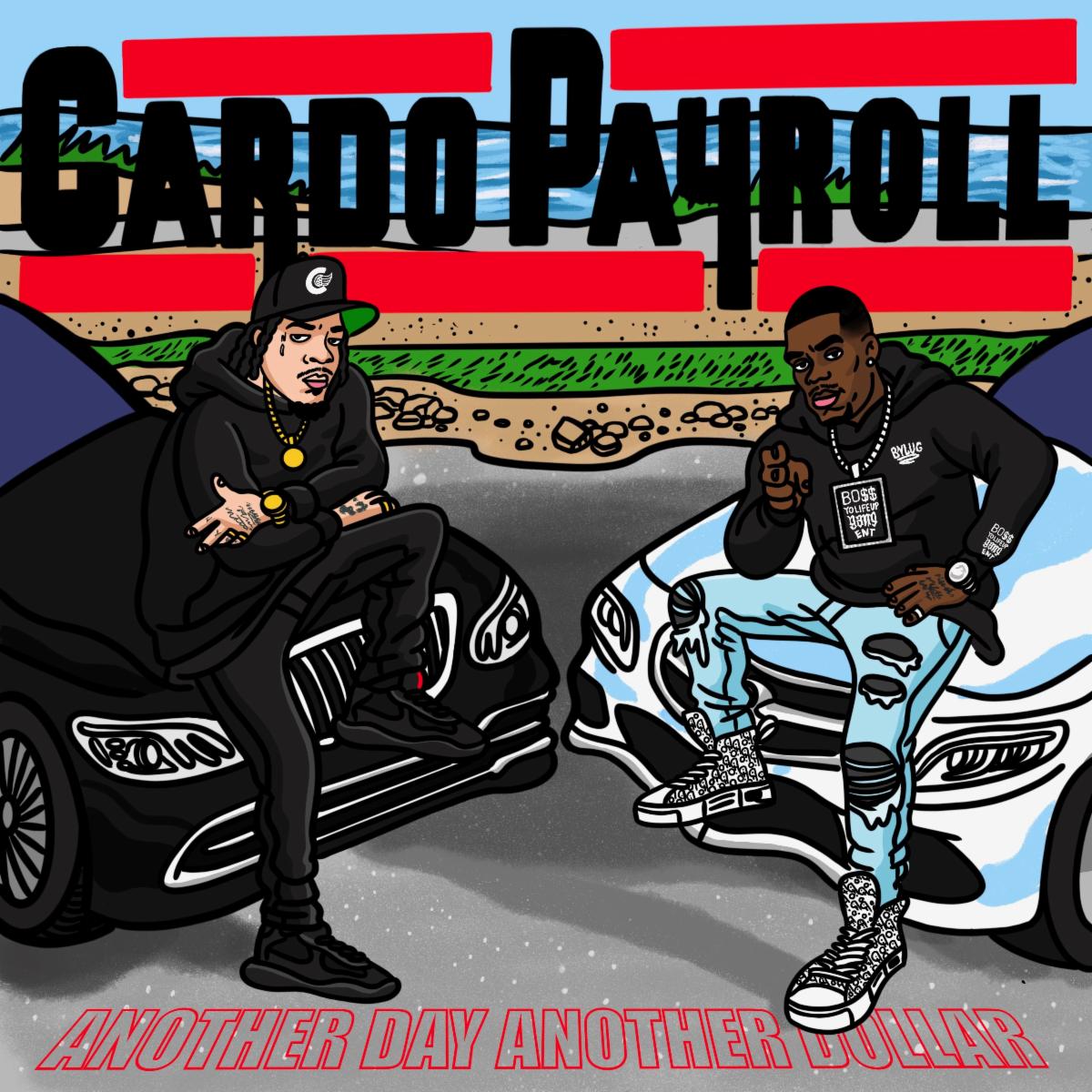 With all production done by CardoGotWings, Another Day Another Dollar delivers with Payroll Giovanni’s authentic and cinematic story-telling and Cardo’s hard-hitting beats. Features on the project include offerings Smitty Soul, Larry June, and Tamara Jewel, who appears on two songs. 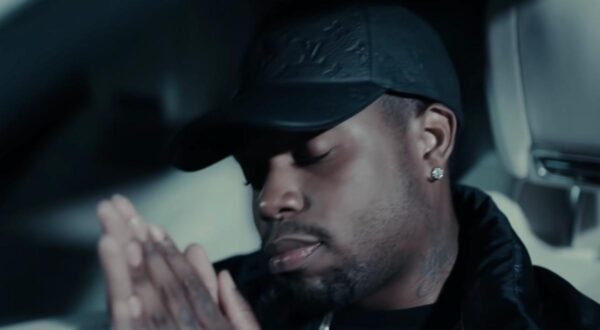 Popular Detroit street rapper Payroll Giovanni raps against stunters on his head-poppin’ visual for “What I Look Like,” directed by Jerry Production. “What I Look Like” is the newest release from his latest studio album Spirit of a Boss released on Empire and available across all DSPs.

On the bumping track, Payroll Giovanni asks questions like: “What I look like wearing cheap sh*t just to try to look rich for a freak b*tch?” and “What I look like trying to be something I ain’t, I can see through you when nobody else can’t?” Payroll defiantely lets the record show he’s the real deal. 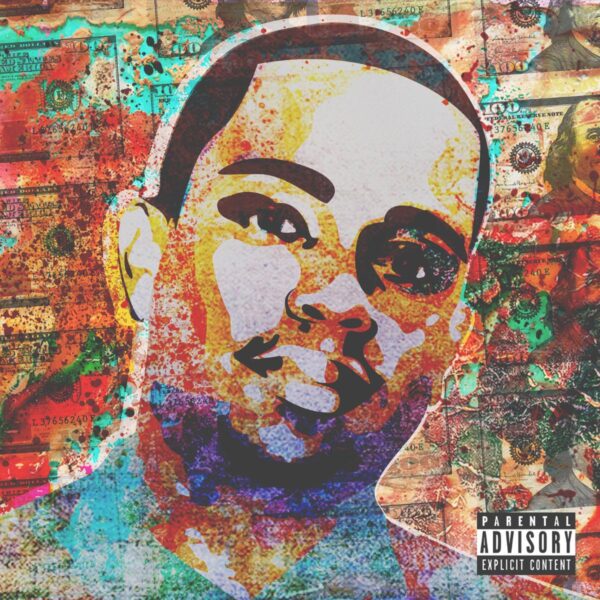 Highly respected Detroit rapper, Payroll Giovanni leaked his new full-length studio album Spirit Of A Boss Friday, September 25 via EMPIRE. The project, recorded during COVID, is available across all DSPs and for sale on iTunes.

“Said to be Doughboyz Cashout’s standout member,” by Detroit Metro Times, Payroll Giovanni hails as one of the city’s more notable rappers. The Westside wordsmith has been on an impressive streak releasing highly acclaimed projects over the past few years and now adds Spirit Of A Boss to his arsenal. With most of the production done by mainstay Detroit-producer Helluva, Payroll Giovanni takes the boards himself by producing “Big 26” and “What I Look Like.”

“The name Spirit Of A Boss came about from a painting I received from a fan at the Big Bossin’ Vol 2. meet and greet.  It shows me holding a microphone in one hand and a kilo in another, and because of COVID, I’ve spent a lot of time in the house looking at the painting and was inspired to create a project around it,” states Payroll Giovanni.

On Spirit Of A Boss, the title track opens up the 10-track offering confidently, stating, “I’m Giovanni, I don’t need nobody to co-sign me,” while telling tales of his Detroit over a beat representing the unmistakable sound of the city. On the head-nodding “Strathmore,”Payroll Giovanni’s mom recollects his rapid rise to stardom, stating, “I remember you being a baby and the next thing you know you were flying around the block with all kinds of whips.” While the sinister sounds of “Big 26” make you want to jump in the car and ride with the volume on high, the slow bounce of “Tired of Being Single” offers a significantly grown-up perspective of sharing his wealth. 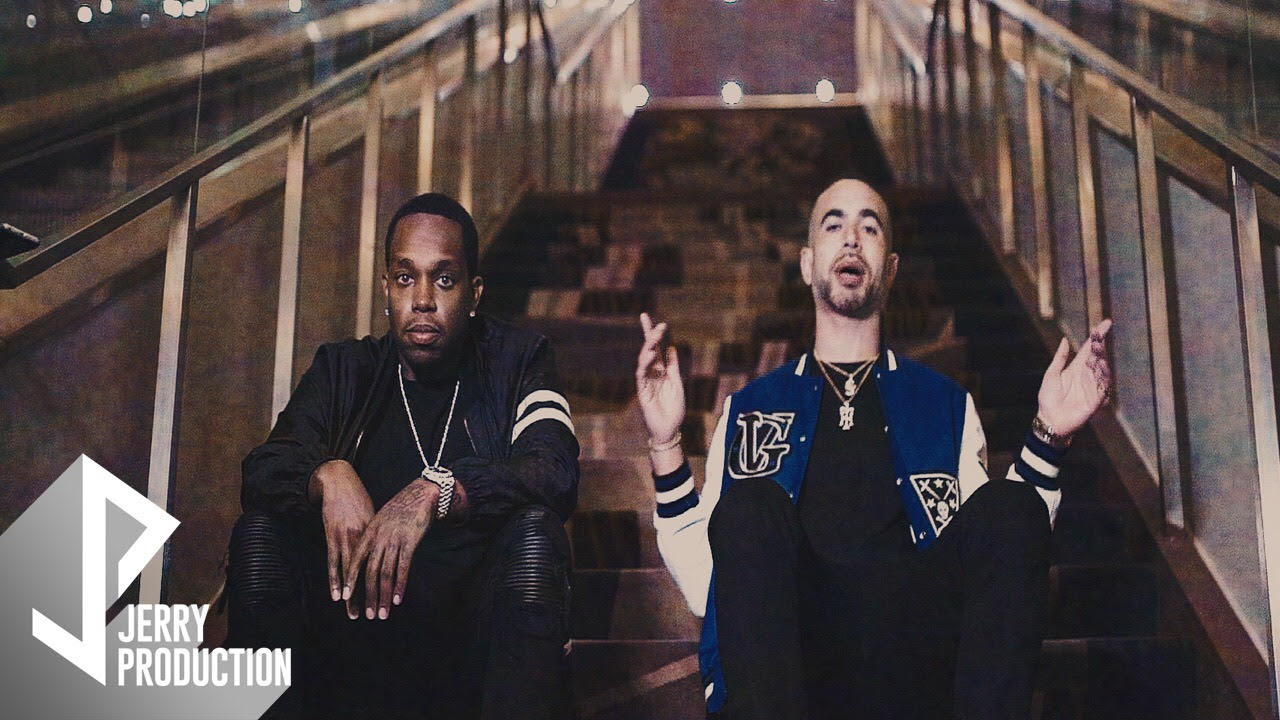 For almost a decade, KOTH, born Thaddeus David, has been kicking flavor and setting the streets of Seattle on fire. On his own, and as a member of the popular duo Hellavuhstate, the Northwestern rapper has been making a name for himself with one consistent factor over the years: timeless music. After taking a brief hiatus from releasing music, the Seattle lyricist has announced his return and he’s gunning for the top.
His debut single under his new moniker, KOTH, comes as a triumphant return that his fans have been patiently waiting for. Off of his upcoming EP, his lead single “Pike” is full of quick-witted bars, non-stop flows, and knockout punch-lines. With a modern twist on Mase‘s classic “Feel Good,” the Def Dee-produced single assisted by the Detroit legend Payroll Giovanni, is guaranteed to heat up this winter. While time may have passed since his last release, KOTH’s style and flow have remained untouchable.
Watch KOTH’s Jerry Production-directed video for “Pike” below.
V 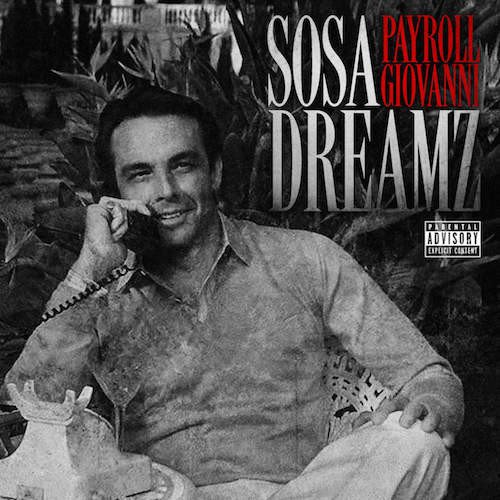 Payroll Giovanni releases his new 11-track project as a prelude to the upcoming ‘Giovanni’s Way,’ due out soon. 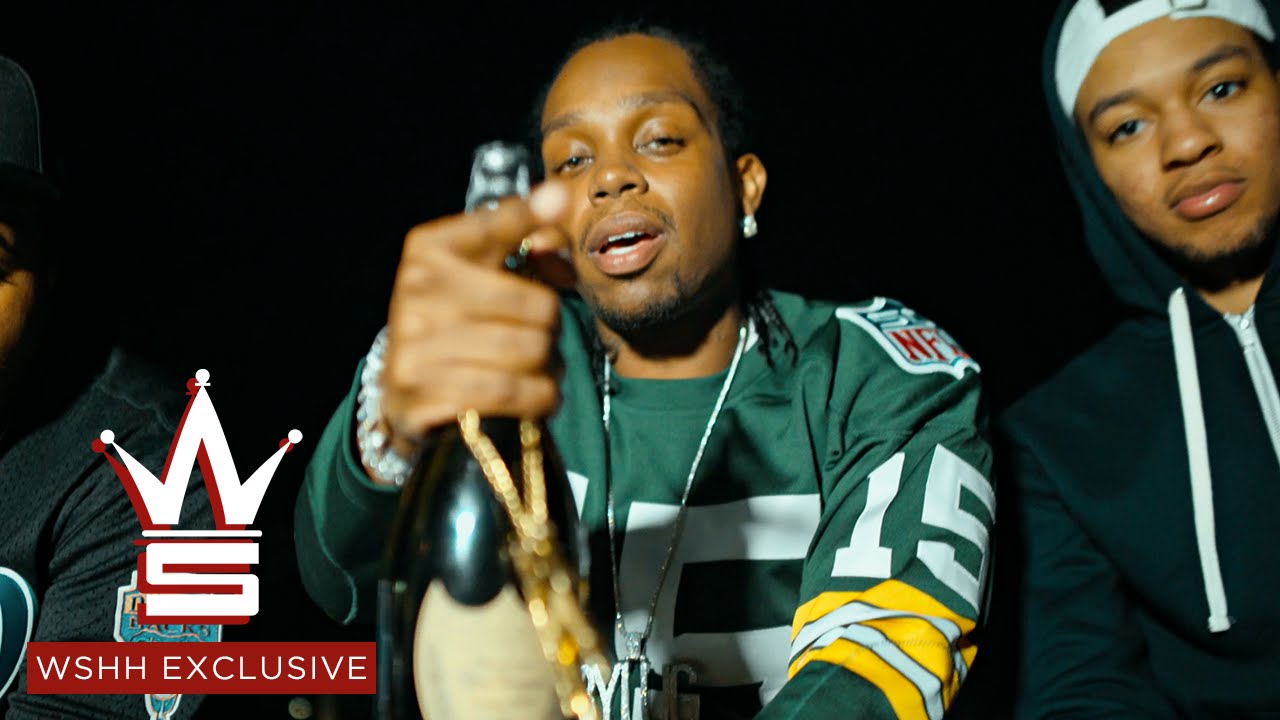