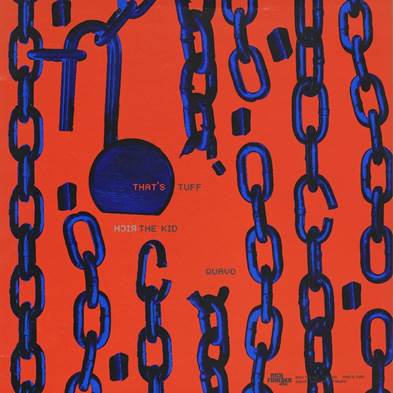 Rich The Kid and Migos star Quavo lock into hard-hitting, hilarious and hypnotic bars over a melodically Atlanta trap sound, serving as a much-needed reunion between the two.

Rich The Kid is returning with his new release with his new partner label Republic Records and is looking toward 2020 with his greatest music yet. In 2017 Rich The Kid delivered his intoxicating “New Freezer” with Kendrick Lamar. The RIAA double Platinum track was followed by the triple Platinum colossal single “Plug Walk” in 2018. At this point, Rich The Kid had merely hit his stride after years of grinding, making records and breaking other acts like the world famous Migos and Famous Dex. Rich’s fame was growing as both a star rapper and label entrepreneur.  The World Is Yours debuted in 2018, fueled by the aforementioned “New Freezer” and “Plug Walk.” Titled as a clear nod to Nas, the project showcased how Rich The Kid navigated seamlessly through crafting bangers that not only could live in a club, but also through car radios and AirPods. He followed with The World Is Yours 2 and is now ready to bring the world his new music. 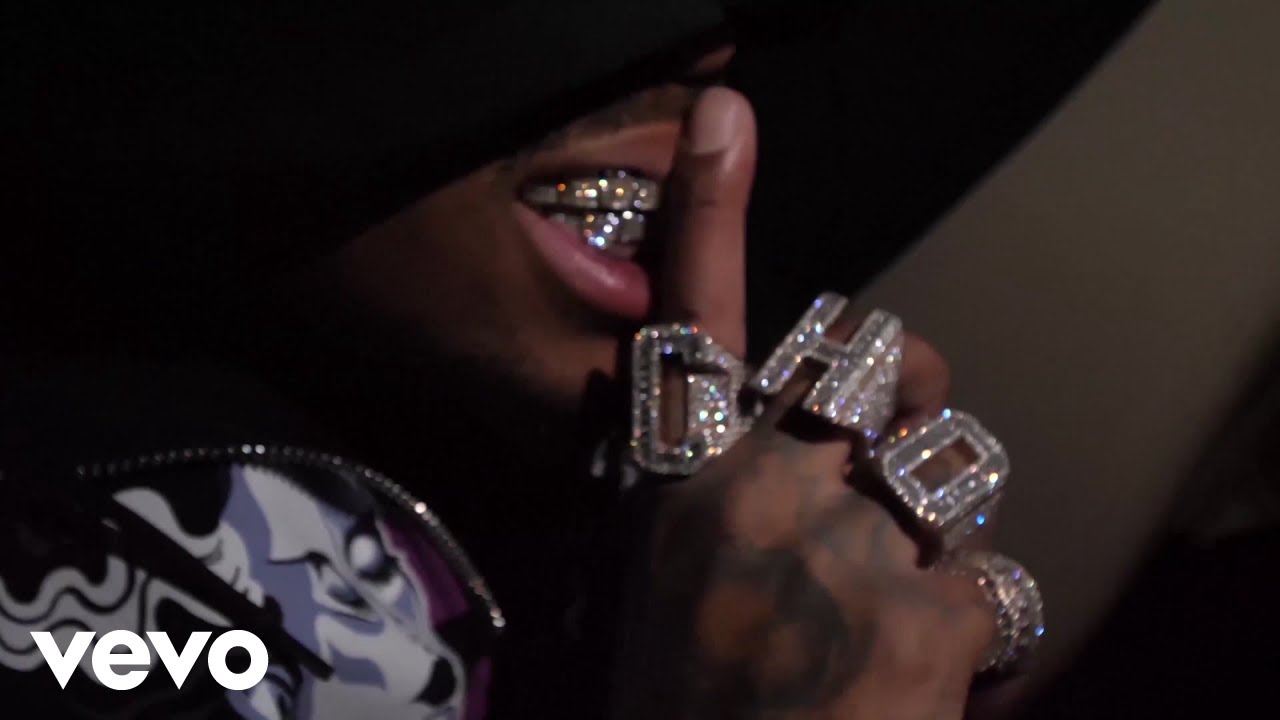 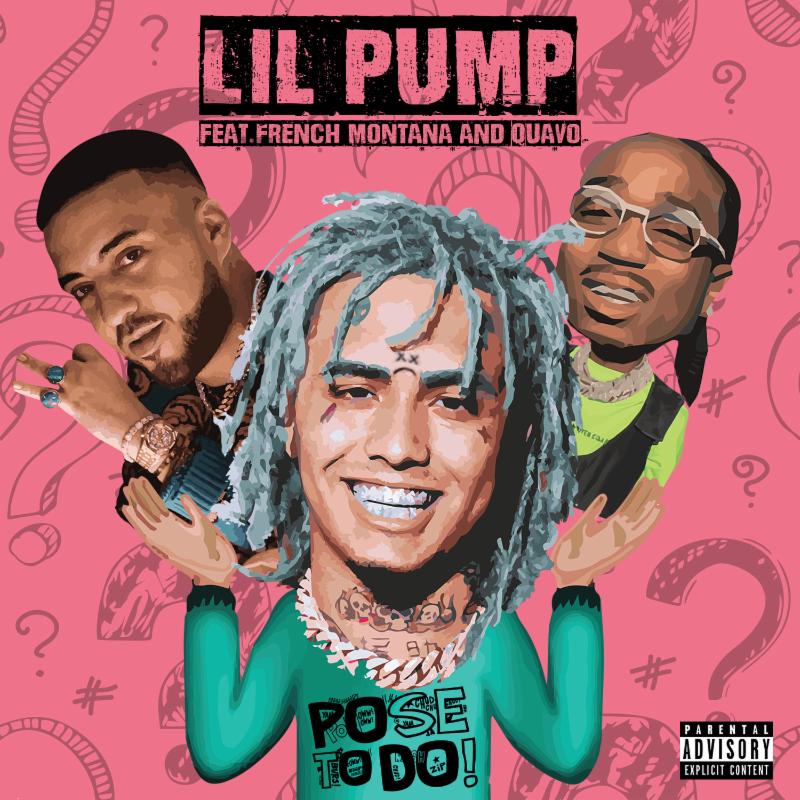 Latest offering from one of the most charismatic young rappers, innovators and influencers of this generation.
“Pose To Do” comes on the heels of Lil Pump‘s critically-acclaimed sophomore album Harverd Dropout [Tha Lights Global / Warner Records] and sold-out spring tour.

E-40 is getting ready to release his new album Practice Makes Paper on July 26th, and it’s stacked with features.

Kamaiyah is back with a video for her new single “Windows,” which features Quavo and Tyga. 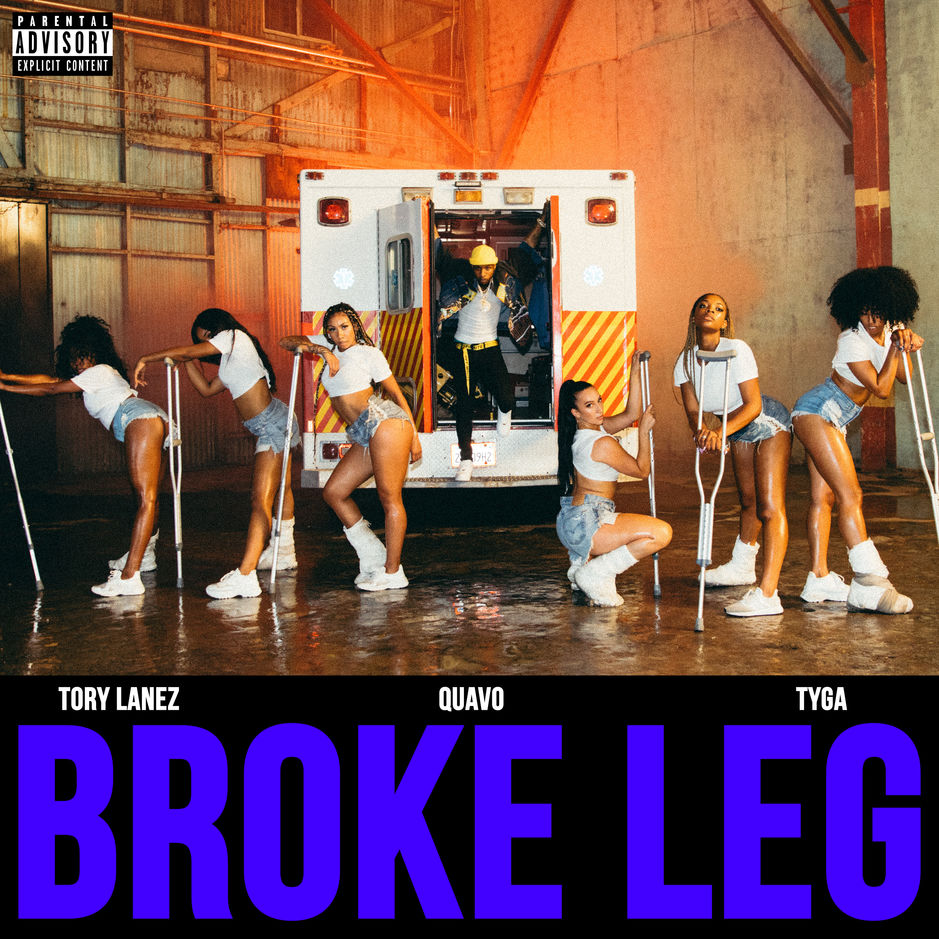 Tory Lanez back with his new stripper anthem “Broke Leg” in collaboration with Quavo and Tyga. “ 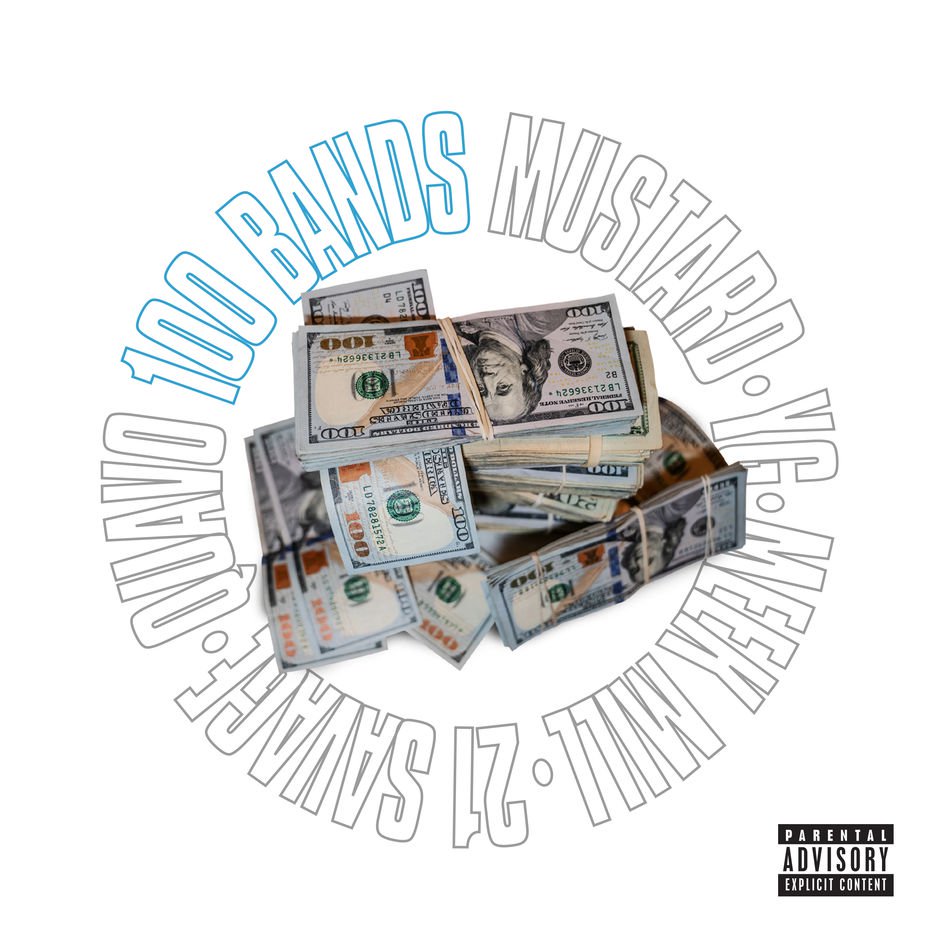 Yella Beezy, Quavo and Gucci Mane are sharing a visual for their joint anthem, “Bacc At It Again.” 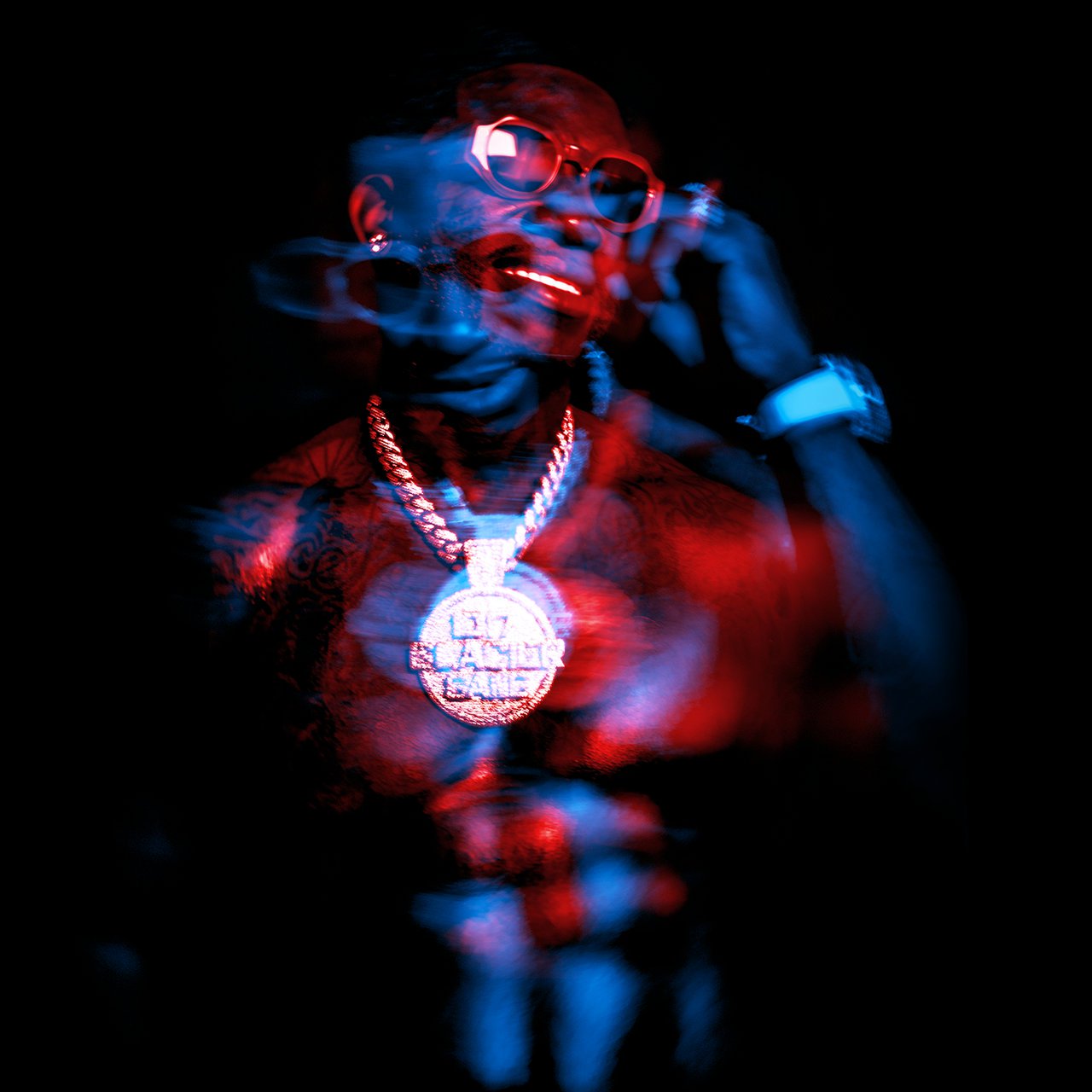 Gucci Mane prepares for his new album The Evil Genius due out December 7th. Today, he shares a brand new song from the album “BiPolar” which features Quavo. 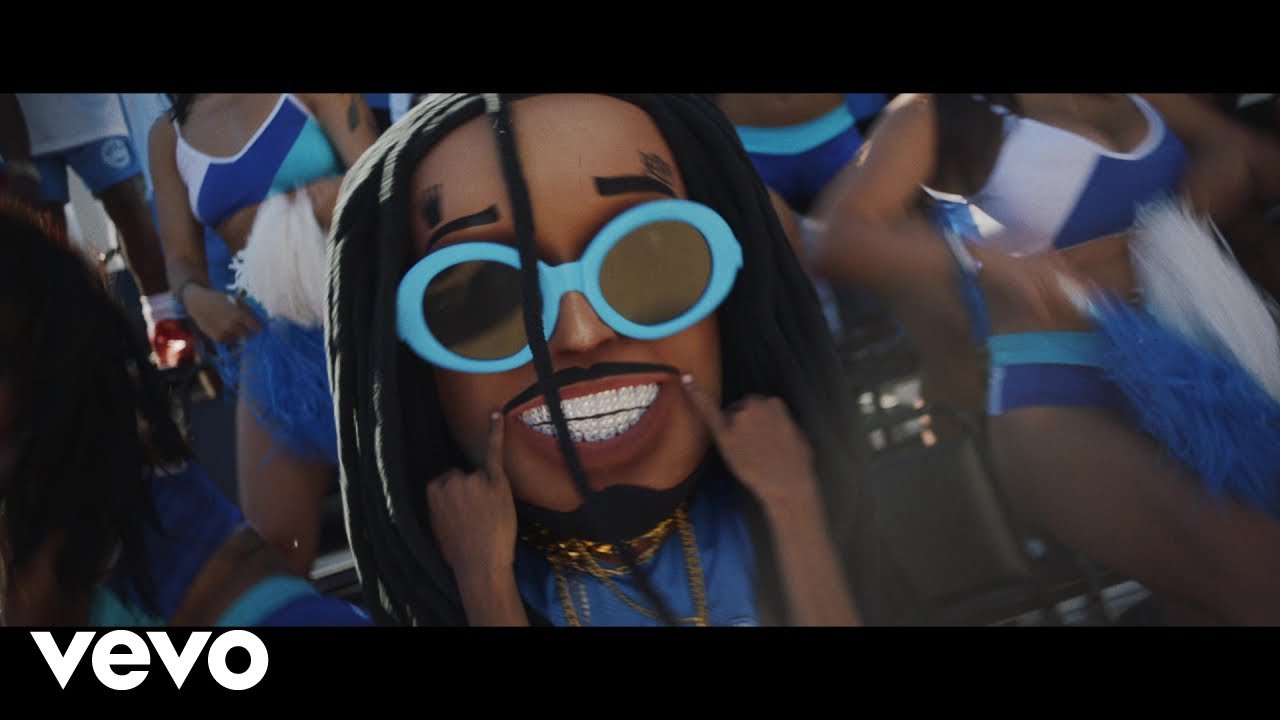 Quavo is back with a video for “How Bout That?,” an anthem taken from his solo album Quavo Huncho.