Nick Ryan links up with fellow Michigan native Tee Grizzley for his new single & music video “Superstar.” Ryan, a hip-hop artist, and an entrepreneur has been connecting with some of the most prominent artists in the game. After a meeting with Nick, Tee Grizzley heard his music and instantly wanted to collaborate with another burgeoning star out of THE D. Once the single was released it quickly became a Regional Smash Song.

Nick Ryan manifests his dreams to be a superstar in the song but also shares intimate moments with the listeners throughout the song. He speaks about his time in prison and the not-so-pretty journey he has been through during the route to the success he dreamed of since his childhood of being a “superstar.” 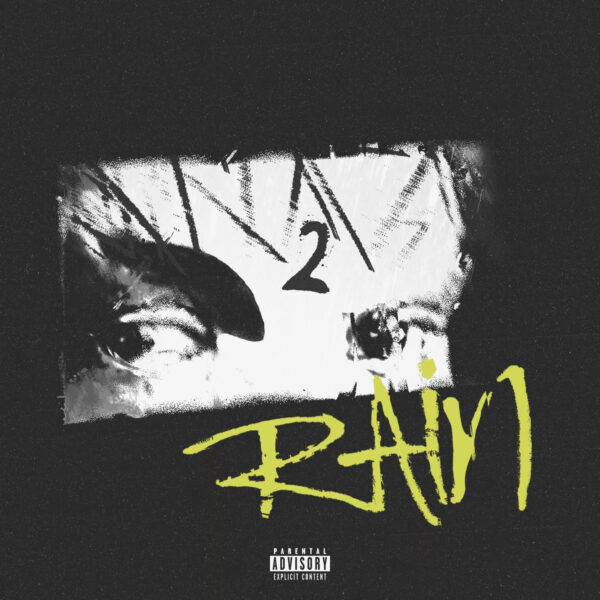 A voice for not only Kentucky but the masses, 2KBaby is simply a different type of artist. A unique rarity in today’s industry, 2KBaby continues to stay in his lane as he makes a huge return with his new video single “Rain”. Talented without the auto tune, you can catch 2KBaby sliding on his new offering as he delivers a painful yet motivational offering that is sure to cut close. 2KBaby isn’t your regular artist rapping about sex, drugs, and money, instead you can expect the artist to be a voice, for the heard and unheard.

The new offering comes with the announcement of his new project “Scared 2 Luv” slated to drop this Fall.

Simply stated, 2KBaby is an artist to watch out for. 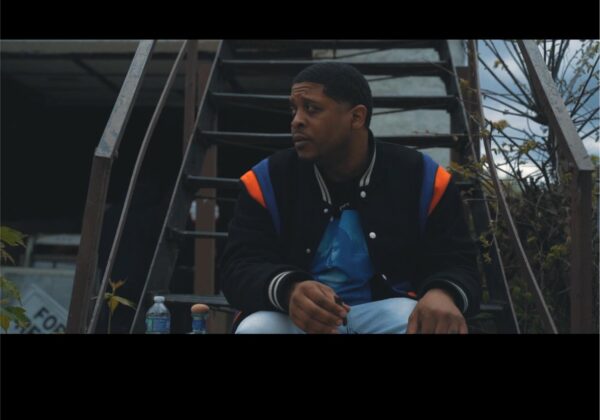 Mikey V’s commanding appearance almost always gets him mistaken for a rapper. That is until he belts out the most melodic and soulful blend of what would not be considered modern rhythm & blues. His lyrical edginess on current hip hop & 90s r&b type- infused beats, quickly puts you in the mind of Jaheim at his best or Jagged Edge and the So So Def 90’s R&B reign. Atlanta vocalist, Mikey V, (“V” for vocalist) knew his story wouldn’t end in his hometown of Milwaukee.

Growing up Michael Dorsey aka Mikey V discovered he could sing after being continually asked to sing songs for his friends and loved one’s voicemail recordings. Living on the rough streets of Milwaukee’s East Side, Mikey V’s mother tried her best to nurture him and his brothers’ interest for music, particularly R&B. He can recall composing music with his various computers and keyboards as far back as aged 12 or 13.

However, that didn’t stop Mikey V from getting mixed up with a tough crowd. By age 18, he found himself with two indictments, one being with the notorious “BMF” group.

It was while he was incarcerated that Mikey V really began to focus back on music. Music became his outlet for his pain. He explains how one must take “the good with the bad of life. That’s what he writes and sings about in his music. And after being released, he was ready to start a new chapter.

In late 2019, Mikey V moved to Atlanta to really begin pursuing his music career. Since he has been heavy in the studio and set to release some tracks starting with a remake of Jagged Edge’s “Promise.” With musical influences like the 90s era music, Derez Deshon, Major 9, Tank, Escape, and more, we can expect great things from Mikey V. Be sure to follow him on all platforms for all updates. 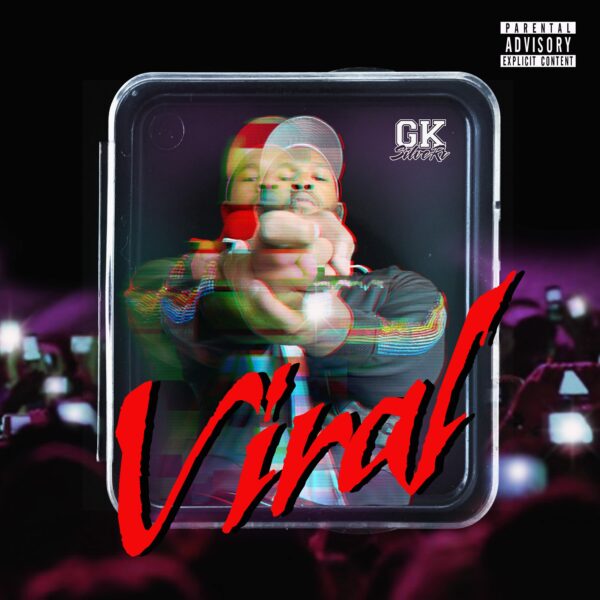 Hailing from the Sugar Hill district of Harlem, New York, GK Silverr continues establishing himself as of the city’s most exciting new voices with the release of his new single “Viral” produced by Saint Cardona. After his release, at the end of 2021 from a 7-year-long prison bid, GK found his true calling and passion in the recording booth. He released his first singles “Simmer Down” and “IYKYK” while finding his sound which he describes as “a vibe the real can relate to.”

GK Silverr dedicated the “Viral” music video directed by KJ Shot It to Notti Osama. The visuals contain elements that will be immediately recognized by those familiar with the NYC Drill culture, continuing to place GK right in the mix of the top drill artists and be a name you will not stop seeing or hearing in the community.

When asked what the song “Viral” means GK said

“It’s time to turn up.  No more playing the back, I’m in front now. I’m used to being out the limelight, now it’s time to embrace that. Embracing whatever comes my way. It’s time to go viral.”

With only a few months under his belt releasing music, GK is already starting to become a premier name in the NYC music scene and the release of “Viral” cements his status as an artist you must add to your watch list and stay in tune with.

I’m gonna drop more music so people can relate.  People going through a lot right now, but even though it’s a struggle you gotta find the energy to be viral. I’m trying to give them the vibes to get that energy. 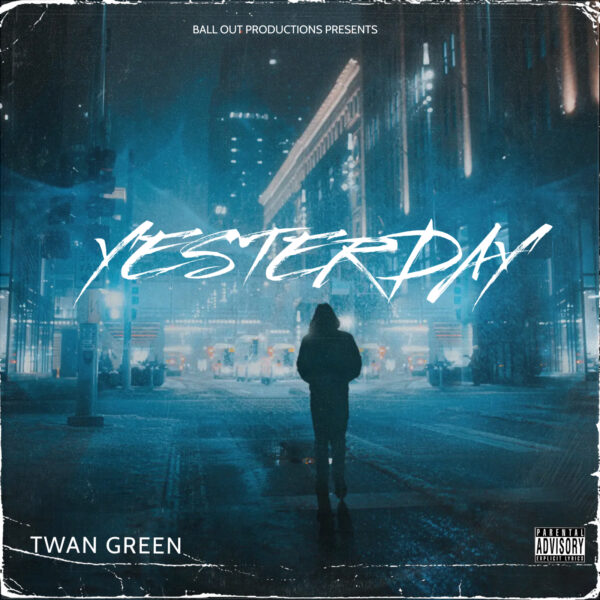 Opting for a full-frontal, subversive approach Twan Green shows off his range between his new singles. “Love Maker,” and “Yesterday.”

While one is clearly inspired by the female form, the other serves as a retrospective rap epic as Twan Green details the tumultuous timeline of an on-again-off-again love affair.

“I can’t help that I go crazy/I’m a Pisces/I do too much/The way I fuck your ass so crazy/You can tell that we in love,” he rap-sings.

While Twan Green previously released his five-track All Me EP, home to his fan-favorite ballad “Only One I Want,” in 2020 via Ball Out Productions, his forthcoming release will be his first full-length project on the Pittsburgh-based imprint.

Twan Green has made several connections deep within the HipHop world on the East Coast. He recently joined forces with J-HAZE, who signed a deal with 5ive Mics alongside well-known rap veteran-turned-content-creator Math Hoffa.

Prior to joining Ball Out, Twan Green made a name for himself with his signature YouTube Beats projects, which combined his love for R&B and Hip Hop into a playlist-friendly format imbued with Southern flair. 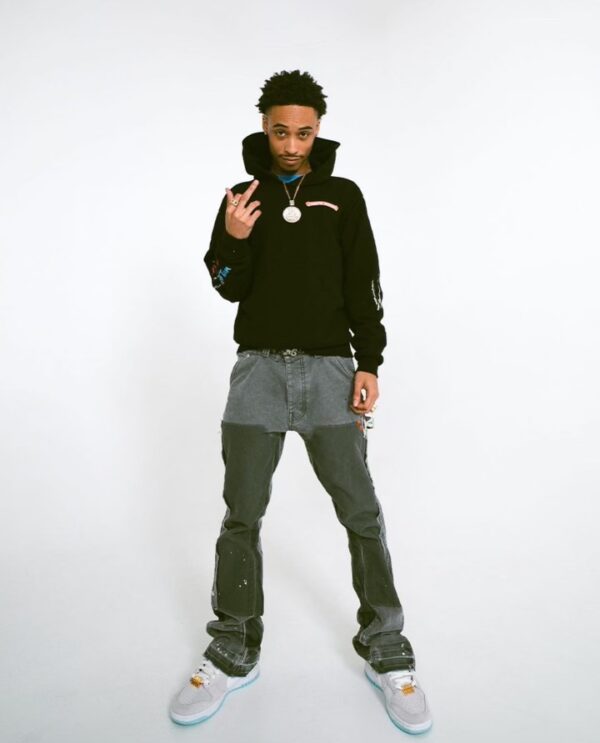 South Side Jamaica Queens which is known for giving the world hop hop icons like 50 Cent and Nicki Minaj now has its next star ready to step out of the shadows and take over the game in 12Milly. Coming from that lineage of rap stars from Queens plus his high profile affiliations with Pierre borne, Cash Cobain, RahMeezy, and Chow Lee; 12Milly is destined to be an undeniable talent and on the playlist of every person who comes across his music.

This time around he is back with a hypnotic flow and a melody that will not leave your head with the video for “How You Do That.” The single is off his latest project “12 For 12.” With the video already surpassing 100k in just two weeks, this song is a guarantee to be heard all summer and anywhere there is music being played.

We asked 12Milly what are some of his favorite bars from the song: 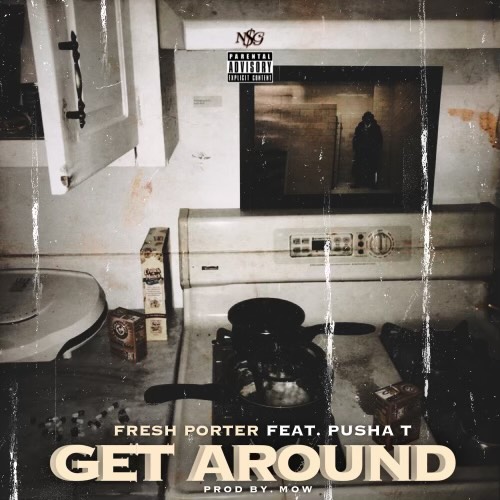 Since his release from prison in March of 2020, independent rap phenom Fresh Porter has been taking the streets by storm. By releasing 6 projects since 2019, Porter has made it clear that he is not letting up. As a Father, rapper, and entrepreneur, Fresh Porter has always pushed ownership and a vigilant work ethic. With past collaborations with Trey Songz and Pooh Shiesty, and with the arrival of his most recent single, “Get Around,” featuring Pusha T, Fresh Porter is establishing himself as a significant player in the Virginia music scene.

Coming off his last project release, Sum 2 Trap 2, Porter highlights his ties to the streets, and you can hear that same influence throughout this single. Pusha also tends to highlight his life in the streets throughout his entire discography, so you can already imagine how well these two complement each other on a track. Lyrics aside, the dark and gritty tone of the song was enhanced with production from Billboard #1 producer, songwriter, and fellow Virginia native MØW. When asked about his process in crafting the track’s sonics, he said, “After hearing Pusha T’s verse, I knew I had to go back and add some post-production to make the record sound as big as possible. So I enlisted the help of 2 of my mentors, James “JStorm706″ Patrick and Grammy-nominated mastering engineer Rome Palermo, to help bring more life out of the record and add some analog grit.” 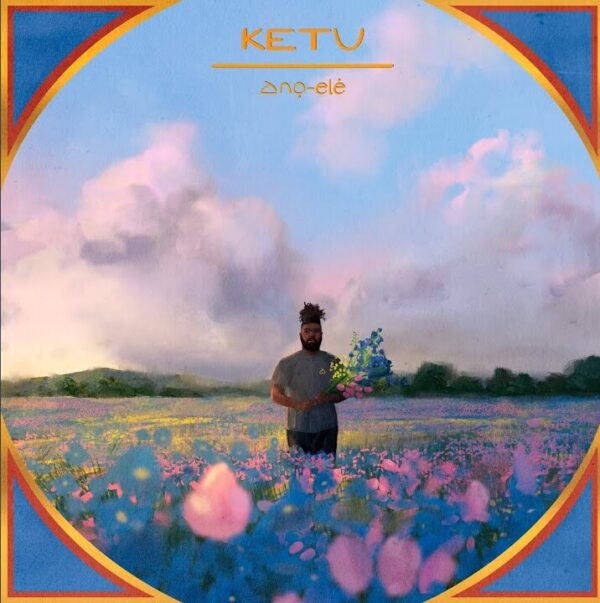 Ketu (@Ketuikediuba) is back with an intense new video for his heartwarming first single, “Rain On Me.” The soulful ballad is a standout track off his first EP, Ano-Ele. The visual for “Rain On Me” came on the heels of Juneteenth weekend and served as a cinematic reminder that visually Ketu is a step ahead of the pack. His team at The HE(A)RD/Guin Records knows how to break a star but, more importantly, how to find one. Ketu has made a career from his gift of digital illustration, but music has always been a passion. Although he is relatively new to making music, songs like “Rain On Me” prove he is built to last in the industry.

Ketu’s new video is a mini-movie. All of his visuals are a continuation of the previous ones. They are all connected to a certain extent. His classic blue BMW is shown prominently throughout the 3-minute short film. “Rain On Me” shows Ketu’s promise. It shows that he is a storyteller with his songs and visuals alike. The Guin Records R&B artist made waves with his cover of Pandora’s Indie R&B playlist. There is no limit to where he can go.

Grab your umbrella, press play on the visual for “Rain On Me,” and check out his new EP, Ano-Ele,today! 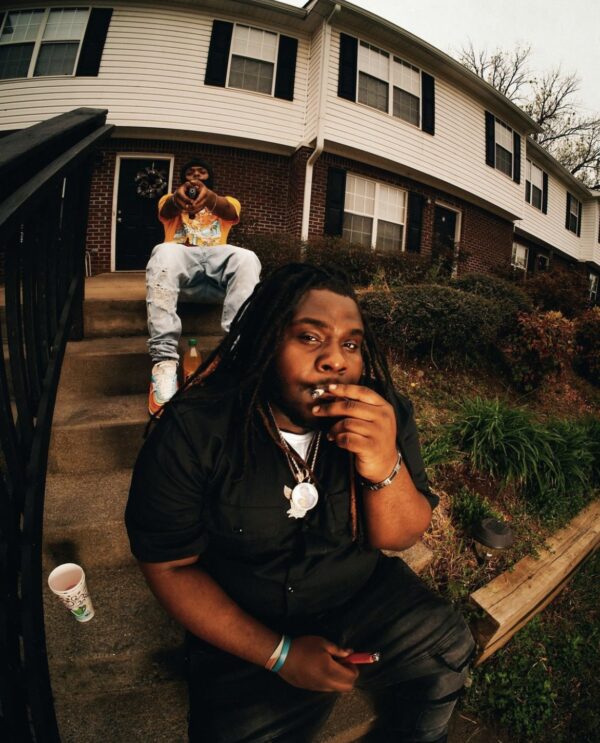 2022 is looking like the breakout year for Lord Malii the release of ‘The Wav.’ The enthralling 13-track project is the perfect showcase of Lord Malii’s abilities in terms of lyricism, flow, cadence, and his overall growth as a creative. Malii’s suave, smooth, and soulful spin on the Drill genre is sure to catch your attention time and time again throughout the project. He is carving his own niche and pioneering a new lane by crafting a unique sound of his own.

Lord Malii has a huge chip on his shoulder, it’s him against the world. Life has been everything but easy on Malii, and instead of letting this be his downfall, he used it as his fuel. Through every trial and tribulation, consistency, creativity, and ambition have not abandoned Lord Malii in the slightest. His art is the perfect embodiment of everything he has been through as well as the growth that it has resulted in, personally and artistically. Take a peak into the creative mind of Lord Malii, and see how he utilizes the pressure and pain to form ‘The Wav.’

Check out the video for ‘5 P’s Intro’ a single from Lord Malii’s project ‘The Wav’ for a taste of the project:

Listen to ‘The Wav”: