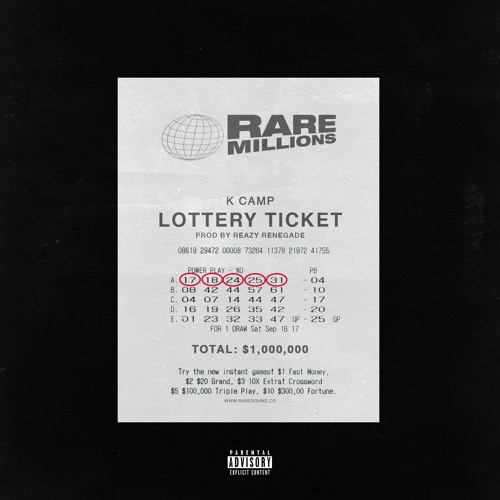 K Camp is back with a new record entitled “Lottery,” produced by Reazy Renegade. 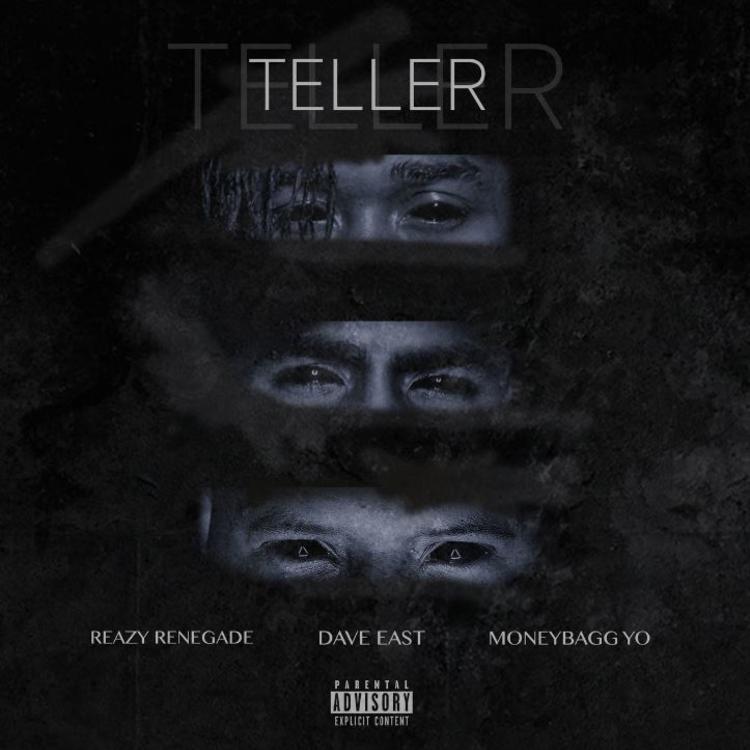 Reazy Renegade has been behind the boards on his fair share of bangers, but “The Renegades” producer is now ready to break away and shine as a solo artist, a route that many beat maestros are beginning to take. For his first act, Reazy taps a pair of artists he’s previously worked alongside in Harlem’s Dave East and the burgeoning Memphis native Moneybagg Yo for “Teller.” The bristling track debuts with Billboard on Friday (Nov. 16).

“Around this time last year, Dave East dropped a project called ‘Karma,’ on which I produced a track on it titled ‘Salty’ that featured MoneyBagg Yo. I remember thinking to myself, the contrast of these guys voices on the same track is impeccable,” Reazy says. “Wheels got to turning and I knew we had to spark another collab.”

Just a few months later, the makings of “Teller” began to come together. “I remember East went to Atlanta and ended up in the studio with Bagg. After sending them a few records, this particular joint stood out to me. I put some final touches on the single, shortly after inking an artist deal with SONY/Orchard and the rest is history,” the Starvation producer adds.

The debut single sets Reazy’s plans for a producer-album officially in motion for 2019. The former We The Best signee’s rugged street production meshes seamlessly with the gritty style of rapping seen from lyrical assassins in Dave East and Moneybagg Yo.
Stream “Teller” after the jump and get familiar with his decorated production discography on Spotify here.