The track evinces the nuances of her unpredictable and undeniable style, channeling pop, R&B, hip-hop and Caribbean vibes into one unshakable banger. Her effortless flow dips into a head-nodding hook.

Last year, audiences fell under her spell when she stirred up the single “Rich Bitch Juice,” cracking over 1 million streams and attracting a growing fan base. Sending shockwaves through the game, she caught the attention of TITLE 9, who signed her through a partnership with Republic. Now, she’s cooking up more music to be released soon. She’s primed for a massive 2022! 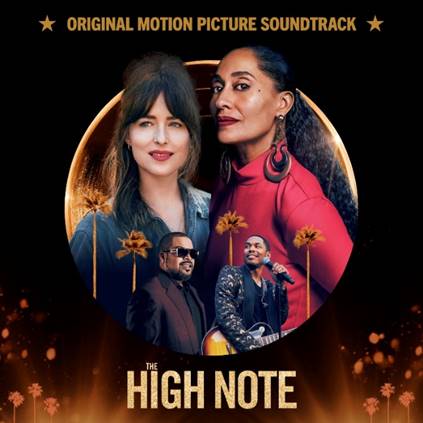 Republic Records and Focus Features announce the release of The High Note Original Motion Picture Soundtrack on May 29, 2020. The soundtrack will arrive the same day as the film, which will be available on at home on demand.

Preceding the arrival of the album, the film’s first single “Love Myself” is performed by Emmy Nominated and Golden Globe® Award-winning actress Tracee Ellis Ross, who stars in the film as recording artist “Grace Davis.” “Love Myself” is available via all digital service providers today.

Listen to “Love Myself”: HERE

Written by Sarah Aarons [Alessia Cara, John Legend, Khalid] and Greg Kurstin [Paul McCartney, P!nk, Céline Dion], “Love Myself” is a pivotal song in the movie performed by Tracee Ellis Ross as “Grace Davis.” This notably marks the first time the actress has released a song, which highlights her dynamic voice as “Grace Davis” and sets the stage for both the record and the film.

Beyond “Love Myself,” Ross delivers stunning performances of “Bad Girl,” “Stop For A Minute,” “New To Me,” and a duet with Harrison, Jr. on “Like I Do.” Additionally, classics from Donny Hathaway, Maxine Brown, and Aretha Franklin as well as the single “Mind Over Matter” by Anthony Ramos round out the tracklisting (see below).

Experience the music of The High Note now!

THE HIGH NOTE – At Home On Demand May 29th

For more information go to WatchTheHighNote.com 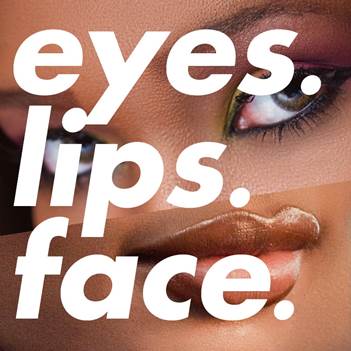 iLl Wayno partnered with e.l.f. Cosmetics to create the brand’s first original song to amplify their core DNA – e.l.f. is for every eye, lip and face – and brings beauty to life through music. The song then became a phenomenon with the brand’s #eyeslipsface TikTok challenge. The challenge is currently one of TikTok’s most successful paid ad campaigns and has been viewed almost 4 billion times, with over 2 million user-generated videos created using the hashtag. The song has been used in TikTok challenge videos by Ellen DeGeneres, Reese Witherspoon, Terry Crews and more.

GRAMMY Award winning and nominated iLL Wayno is a producer, composer, musician, songwriter, artist and musical prodigy. Growing up in Jamaica, Wayno was exposed to the purist sounds of Reggae music and then expanded his musical palette after moving to the US. There, he was exposed to a multitude of new genres including hip hop, jazz, country, pop and R&B. In high school, Wayno found a demo version of a beat making software, where he created sounds and beats to form his own signature style. Here, he teamed up with local artists to master his craft. Wayno quickly became a studio fixture, honing his production chops by producing songs for Shaggy, Nas, 2 Chainz, Nicki Minaj, Chris Brown, Daddy Yankee, Natti Natasha and more.  Also an avid composer, Wayno has scored commercials, theme songs, as well as background music for many popular TV shows include Showtime’s “Word Is Bond” Movie and Netflix’s “Rapture.” He has created new buzz teaming up with e.l.f. Cosmetics with the sensational “Eyes. Lips. Face.” song. 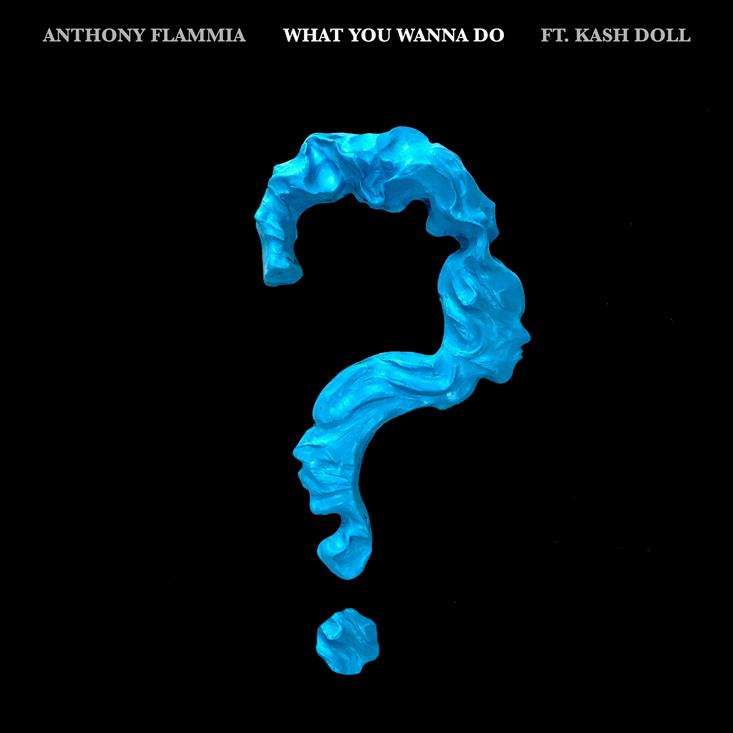 Singer/Songwriter Anthony Flammia‘s latest single – “What You Wanna Do,” featuring Republic Records labelmate Kash Doll debuted yesterday exclusively at Complex.com, a day ahead of the song’s release on all streaming platforms. (Click here to watch the lyric video)

The song finds the two buzzworthy newcomers battling out each side of a relationship at a crossroads. While “What You Wanna Do” showcases a bit of an edgier sound than Flamm’s two previous singles, “Pieces” and “Top Of My Lungs,” the new song is also drawn directly from his life experiences.