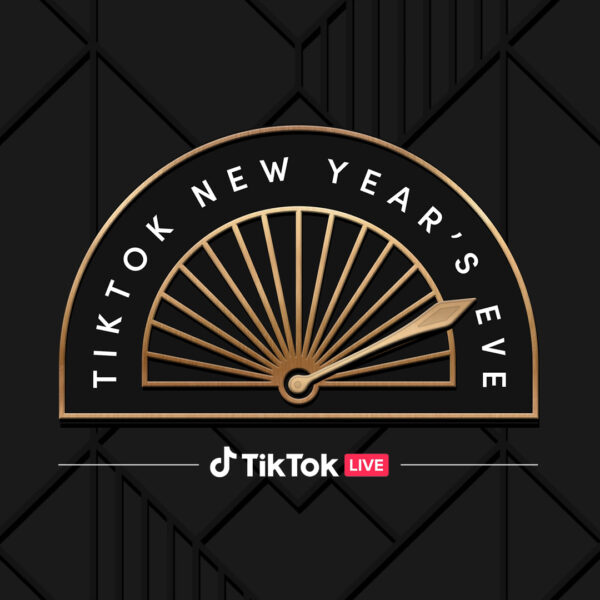 At the end of another year as a driver of music and culture, TikTok is set to host a bash celebrating some of the artists and creators that made 2021 one-of-a-kind. On December 31st at 6pm PT, TikTok airs TikTok New Year’s Eve Concert, a LIVE New Year’s Eve celebration, saying farewell to 2021 and ushering 2022 with a bang.

The upcoming concert will feature performances from three artists who made their mark on TikTok Music in 2021 (listed in order of performance):

Each artist will perform a set during the LIVE, each taking place on a different floor of the TikTok Towers–an apartment-themed staging area where the event will take place–each floor custom designed to fit each artist’s set. Along with the artist performances, TikTok’s LIVE New Year’s Eve Concert will feature appearances from some of the community’s favorite creators, including event host averagefashionblogger, plus scarlet_may.1, tracy.oj, cristiandennis, tyshonlawrence, and 8illy.

TikTok’s New Year’s Eve Concert caps a can’t miss year of TikTok LIVEs, including standout streams from Justin Bieber and J Balvin and the Headstream series, a unique interview that takes fans inside the minds of their favorite artists like Demi Lovato, P!nk, and more.

Rico Nasty upcoming mixtape Rx due out this summer shares a new single and music video with “Magic.” 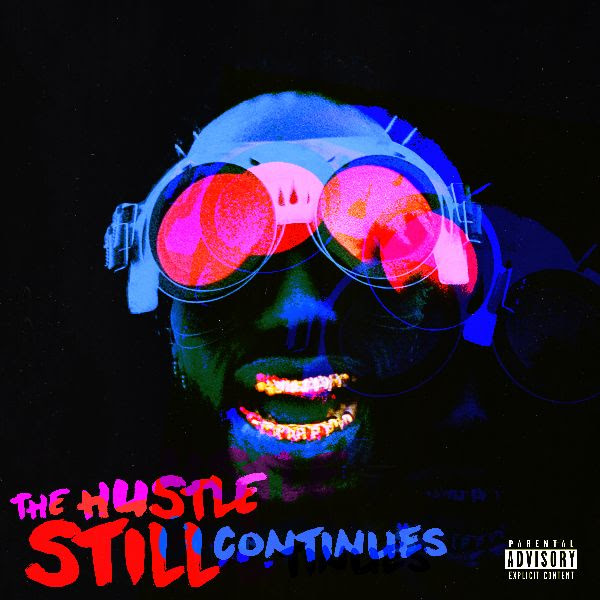 Fans can preorder the album today and immediately receive the IG track “TAKE IT,” ft. Lord Infamous and Rico Nasty. 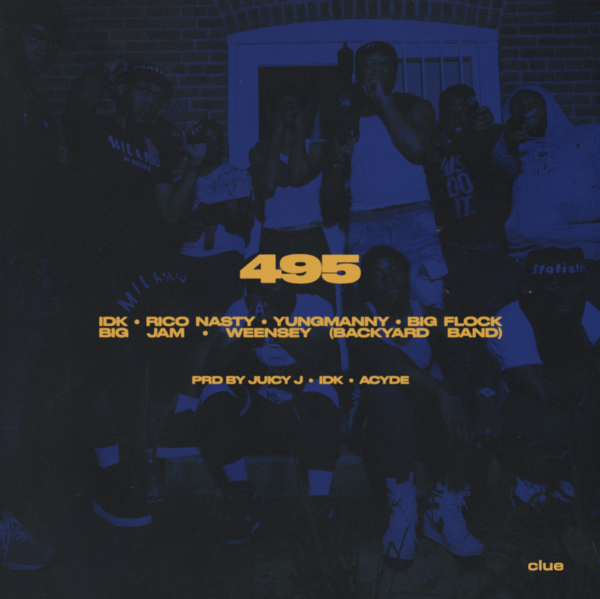 Critically acclaimed rapper and producer IDK pays tribute to his hometown, PG County, with the track, “495,” named after the famous I-495 beltway in the DMV and featuring DMV artists Rico Nasty, YungManny, Big Flock, Big Jam and Weensey. The hard-hitting, high energy song was produced by GRAMMY® Award-winning artist Juicy J, IDK, and Acyde of No Vacancy Inn and is featured in Kevin Durant’s documentary BASKETBALL COUNTY: In The Water, premiering Friday, May 15 at 9pm ET/PT on SHOWTIME®.

“The purpose of this song was to basically create unity amongst the DC/Maryland/Virginia area,”IDK shares. “This is one of the first times I’ve seen the DMV on one song; it just felt really authentic when we put it together. We have elements of go-go by having Weensey from Backyard Band in there, we have Rico Nasty representing for the women, Big Jam and Big Flock. Big Jam from VA, and Big Flock from PG, Maryland. It’s just a great feeling to have all these people on one track. The goal for me and Kevin with this project is to bring unity while telling our story in an authentic way.”

Last Friday, Billboard announced that IDK will serve as music supervisor and composer for the film. As one of Washington D.C.’s most venerable and vital voices, not only did IDK take the helm on the music, he also narrates the documentary, spotlighting basketball stars from the DMV area. Watch a brand-new clip of the documentary HERE. For a limited time, new customers who sign up on SHOWTIME.com and the SHOWTIME® app can take advantage of a 30-day free trial for the SHOWTIME® streaming service, available on SHOWTIME.com and the SHOWTIME® app on all supported devices.

IDK and KD represent a DC union of historic proportions, and it’s only the beginning. Further details to be announced soon. 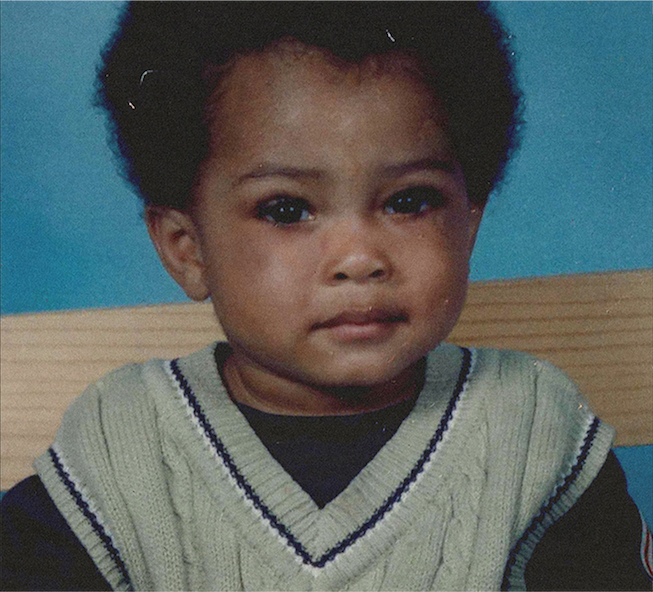 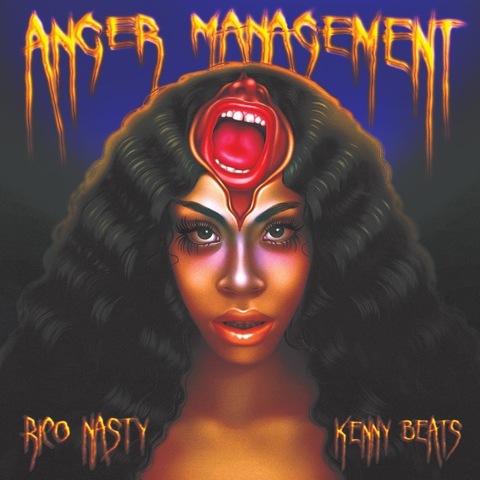 Rico Nasty and Kenny Beats just dropped Anger Management project. The 9-new tracks project features Earthgang, Splurge, and Baauer. You can stream Anger Management below and pick up your copy over on iTunes. 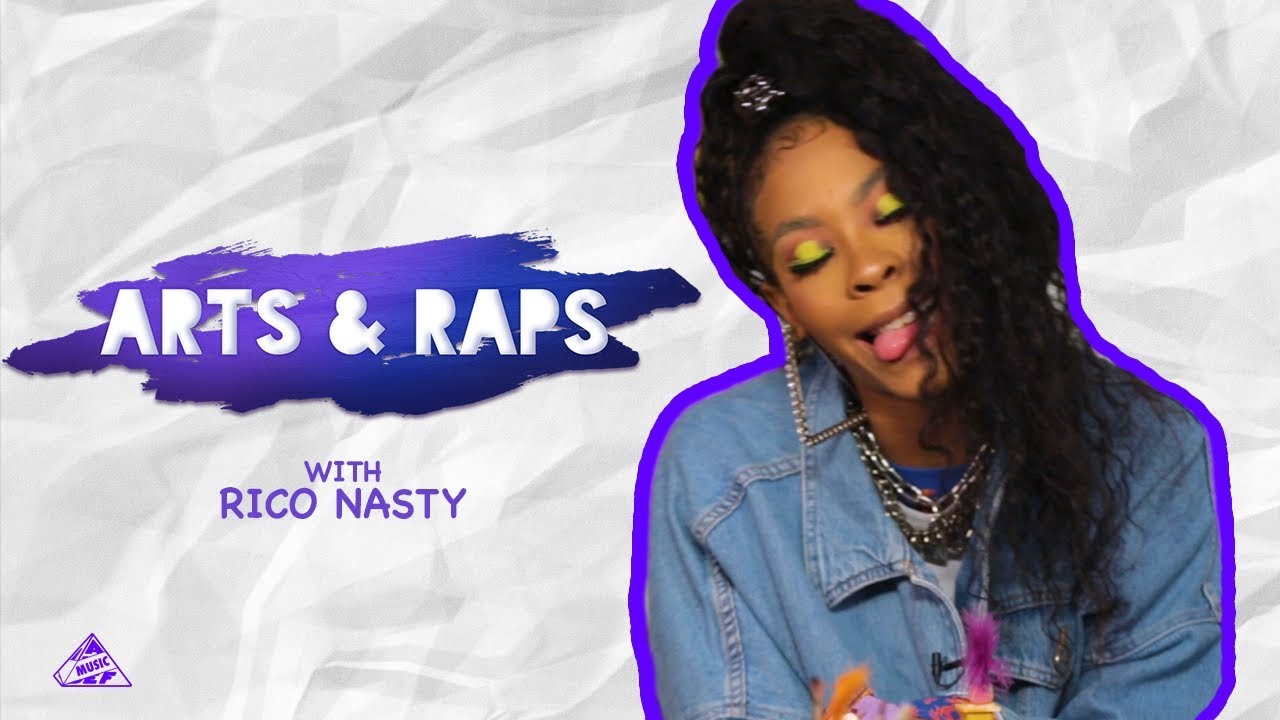 During the four-minute conversation with Dilan and Lyden, the Atlantic Records‘ signee

touches on everything from her rough upbringing, dream collaboration, love of Doritos

Locos Tacos and more – all while building a ‘Sugar Trap’ house.

Watch the captivating clip after the jump and catch Rico in a city near you this Summer!