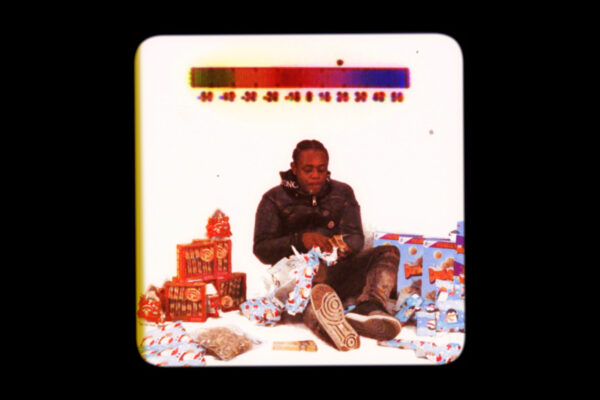 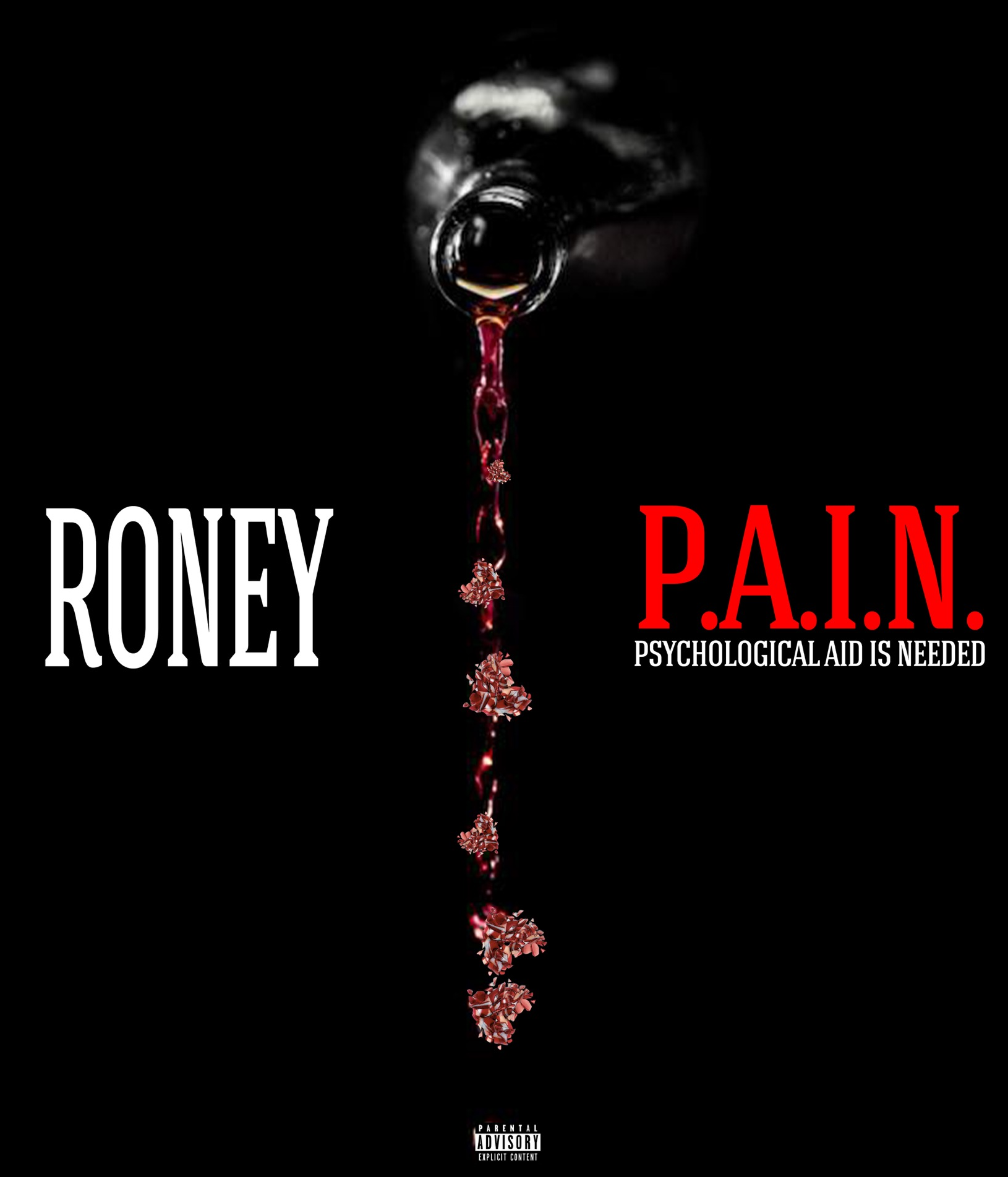 Toronto artist Roney released his highly anticipated new album, “PAIN” and his 150,000 monthly listeners agree it was worth the wait.  “PAIN” follows the artist’s Apple Music chart topping album, “Different Route” which peaked #16 in HipHop/Rap category.  Roney’s singles have reached over 3 million on Spotify.   His music is supported by Spotify editorial playlists, WSHH and major music blogs, for a good reason.  His previous single “Forget About Me” was featured on WordStar’s YouTube channel as a WSHH Exclusive. The video currently has over 2,000,000+ views and 3,000,000+ streams on all music platforms. And the artist has not slowed down.  Earlier this year, Roney was a part of the award winning “Wish I Could” project produced by respected Canadian music producer, Dub J.  The hit single also features Maestro Fresh Wes, Bizz Loc, JD Era, JRDN & Turk.  The project speaks out against Toronto gun violence.  Music is a apart of Roney’s life and the artist faces his truth in “PAIN.”

“PAIN” hits home and hits deep for Roney.  Following his mother’s stage 4 cancer diagnosis he felt helplessness and regret.   Growing up in an at-risk community, dealing with his own mistakes and having lost many friends to violence, Roney thought he knew pain… but this was very different.  He was unprepared for his mother’s diagnosis. Roney thought he could handle anything.  “PAIN” displays a darker and often fearful side of the man … a deeply personal message of a mother’s son.

“PAIN” by Roney is out now and available on all music platforms. 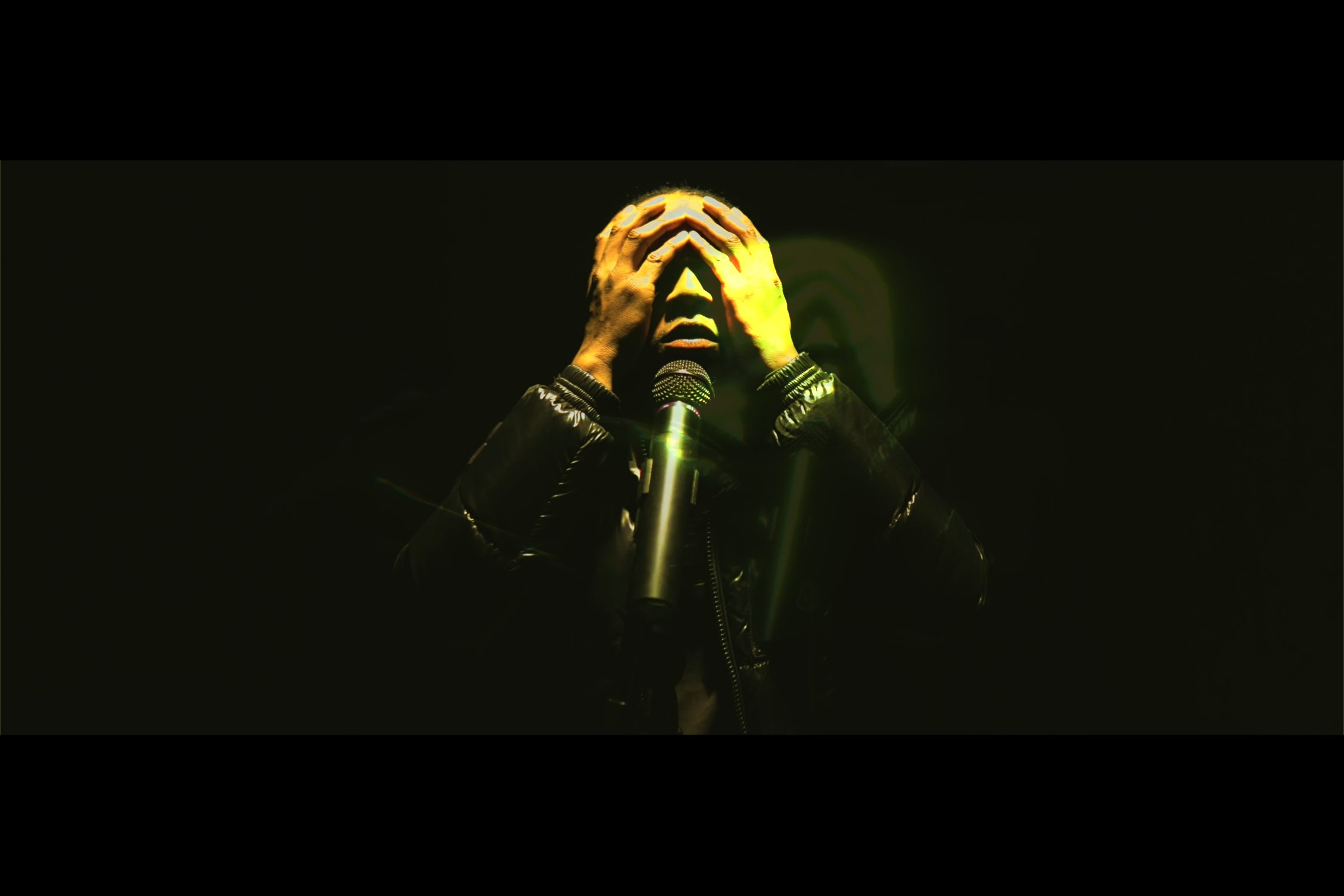 Dead People is smooth, laid back, sad song by Toronto rap artist Roney. He tells his story about his haunting past on losing friends and family to the street life. This song has a deep message with a commercial sound that will still peak the interest of listeners.

Stream on all music platforms: https://orcd.co/dead-people 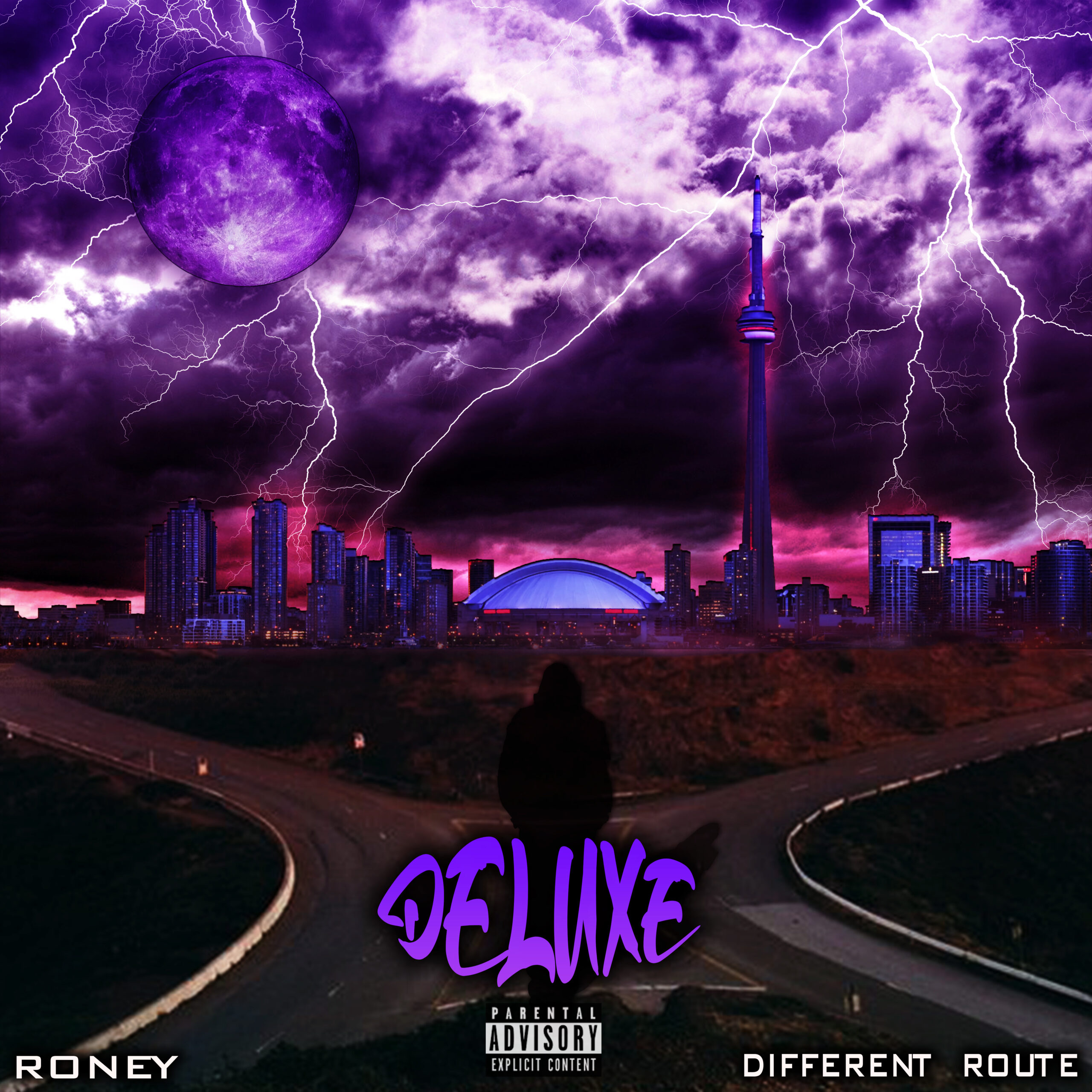 After the success of Different Route, peaking #17 on the Apple Charts and countless blog support. Roney gives the fans exactly what they wanted and extended the album into a “Deluxe” with 7 brand new songs in addition. The new album features the James Bond inspired single “007” assisted with a video and the currently lead single is “Attachable” that is sure to have it on repeat. Roney is one of the hottest indie rappers hailing from Toronto, you can bet you’ll be hearing more from Roney via other sources! 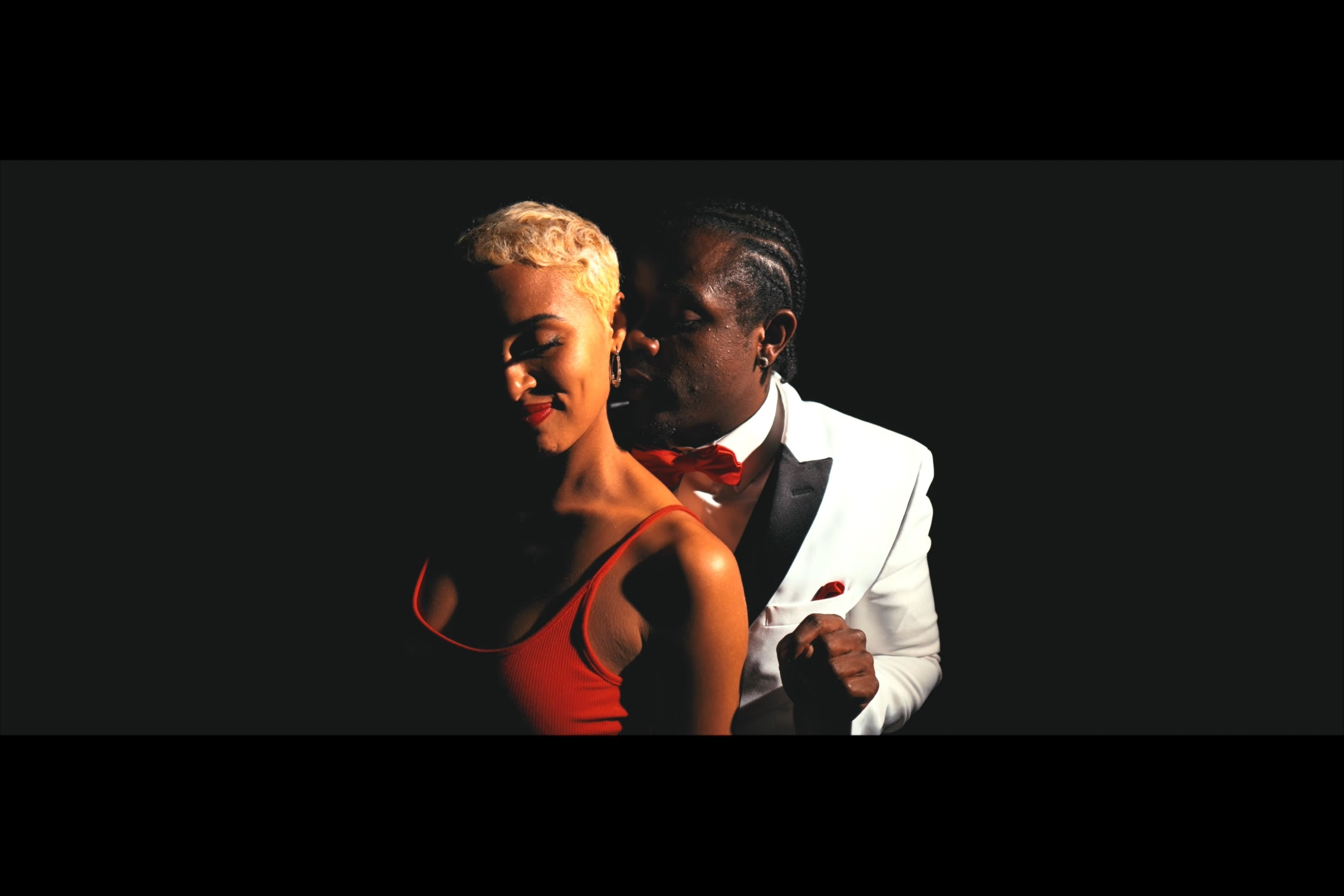 After charting #16 on Apple music for his recent album Different Route; Roney is preparing for the deluxe version with 007 as the lead single. The new single has a very catchy sound where he seeminglessly switches between flows, almost like he’s featuring himself. The video has a James Bond style to it and will definitely keep the viewers in tune. The upcoming album Different Route (Deluxe Edition) drops on Nov 27, 2020. 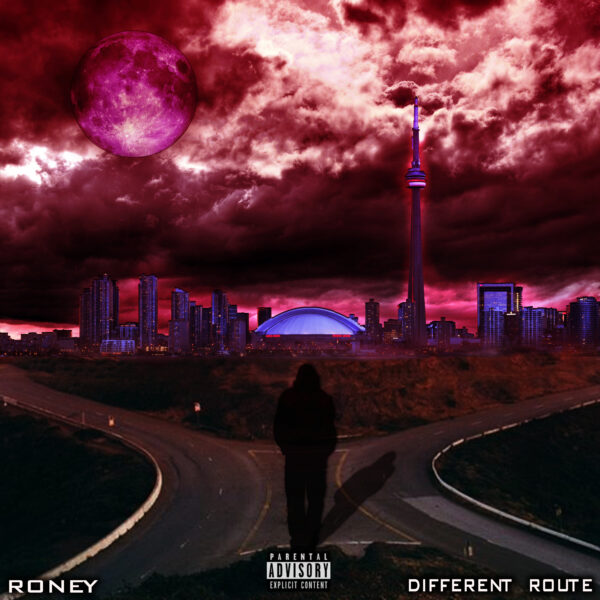 Roney releases his highly anticipated album “Different Route” available on all platforms. The project has seen much success so far. The smash single “Go There” hit over 500k in 2 months. The recent video “Jamaican Canadian” has over 100,000 within a week. The first single B.L.M received placement on Worldstar’s YouTube channel as a WSHH Exclusive. The entire album is literally fire from the start to finish. Once you check out his album, I can assure you’ll something and will add it to your playlist.

Roney premieres his new BLM video via worldstar exclusive. This powerful track is dedicated to the Black Lives Matter movement and speaking up against police brutality and racism. The track is produced by Steve Kroeger with co-production by Roney and the video is directed by Roney and is co-directed, shot and edited by Colton Davis. 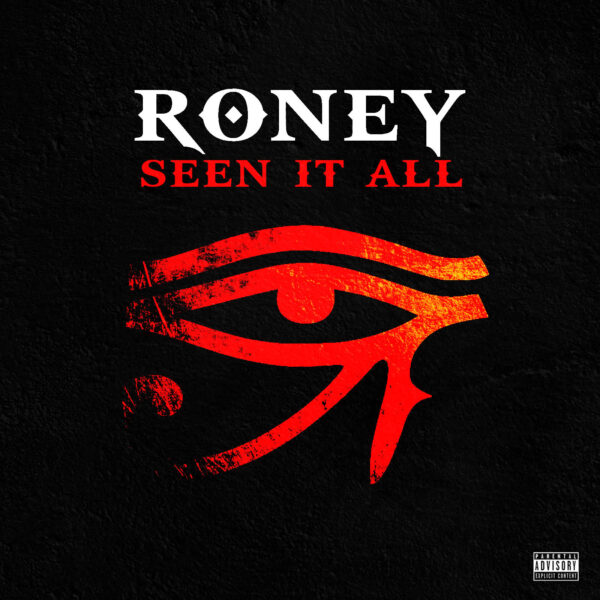 Just weeks from dropping his smash single “Mismatch,” Roney hits the streets with his new EP called Seen It All and it’s going viral Canada wide. The album is currently charting #35 and still rising. It made the Spotify editorial playlist Northern Bars and Amazon’s biggest hip hop playlist called Rotation North. The 8 track EP is fire from the start to finish and you can bet you’ll be playing it again on repeat.

Hyperlink for all music platform:
https://orcd.co/seenitall_roney 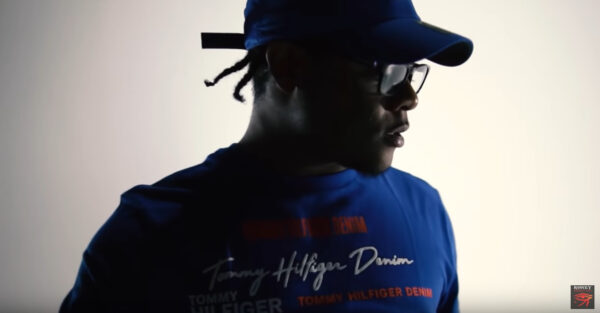 After dropping his smash album Versatile, Roney is back with a heavy hitting new single called “Mismatch” produced by Steve Kroeger. The track has a commercial street rap vibe with an extremely high replay value. Mismatch is off his upcoming album “Seen It All” and is available for pre-save. Be sure to watch his new video below. 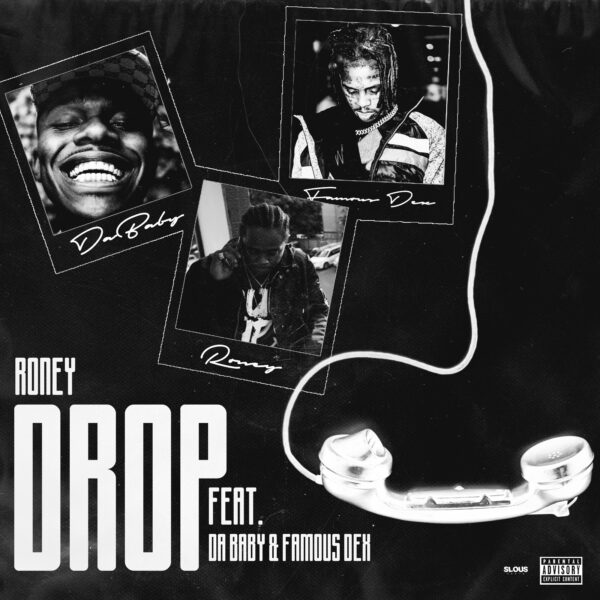 This has got to be one of the biggest collabs in 2020 so far. DaBaby recruits Roney and Famous Dex for this fire street single called “DROP” and this one is definitely going to make waves. From Charlotte, to Toronto, to Chicago, it doesn’t matter what city you’re from, DROP is going to have you turning this UP!