Beat Boy is back with another superb visual for “Shook Up” from his debut project NewDre. The Los Angeles producer has the competition shook up as he recruits two of LA’s hottest rappers Inglewood’s Rucci and West L.A.’s Big Sad1900. Rucci kicks off the track by brashly bragging “I’m up 100 racks, but I had better days”. Followed by Big Sad’s flashy “gave 10 to my lawyer, put 30 on my wrist, like Paul with the ball I don’t hog I assist”.

“Shook Up” is latest video to come from the platinum selling producer’s meticulously curated debut project NewDre, which dropped July 31st via OTR Records and boasts a hand-picked selection of features from Shoreline Mafia’s Fenix Flexin’, Rucci, White John, Niko G4, and others. NewDre shows Beat Boy fully embracing his role as one of the cultural pillars of L.A. rap music. Like Dr. Dre and Mustard before him, Beat Boy is laying the foundation for the sound of West Coast and defining rap music for years to come – “All Gas. No Breaks.” 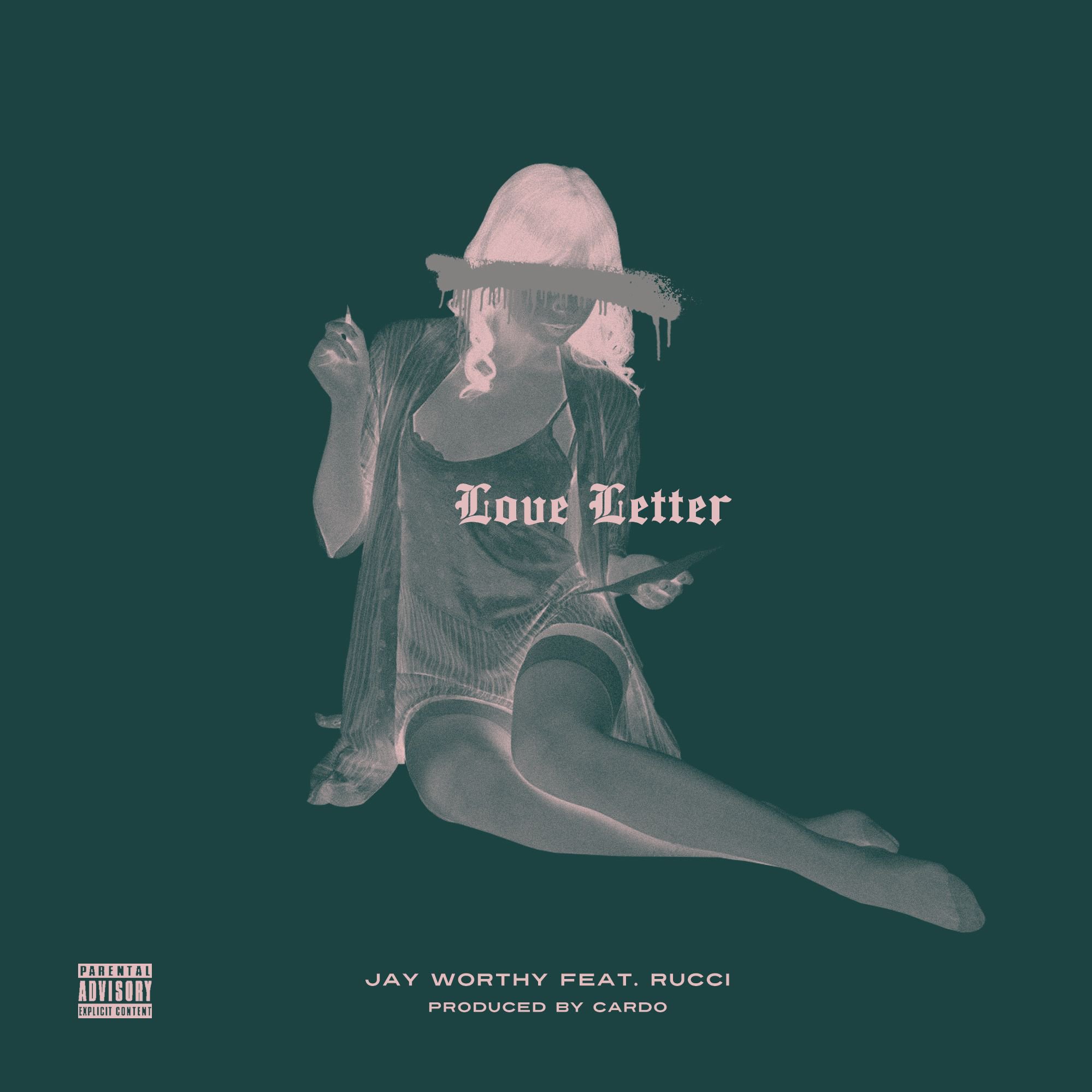 Jay Worthy is back with a new single “Love Letter,” that he’s writing something for a special someone. He links up with Rucci and produced by Cardo.

“Konfidential” is an absolute banger featuring one of LA’s hottest rising rappers Rucci. The song has a very west coast vibe produced by Omega and Matt Bricks. Lil Bams has worked with some of the biggest artists such as Nef The Pharaoh, Bone Thugs n Harmony and Kurupt to name a few. This video is just one out of many projects that he has been working on for his upcoming album “Street Blues.”

Ramon “Lil Bams” Cardenas is a rapper, singer, songwriter, audio engineer, and entrepreneur. Born and raised in Santa Barbara, Ca, Bams had to strive to beat statistics raised by his grandmother while both of his parents were incarcerated. That’s when he met Damion “Damizza” Young. Young took him under his wing and Bams first became well known after dropping his project “2bams” with features from Nef The Pharaoh, Nate Dogg, Bone Thugs n Harmony, Kurupt, Mr. Criminal, & Fingazz. He has completed two nationwide tours, one with Lil Debbie and the other with King Lil G, he has also one toured in Canada, and countless shows and festivals. Bams now actively participates in helping give opportunities to the youth and neighborhoods surrounding and is working on his next album unofficially titled “Street Blues.”