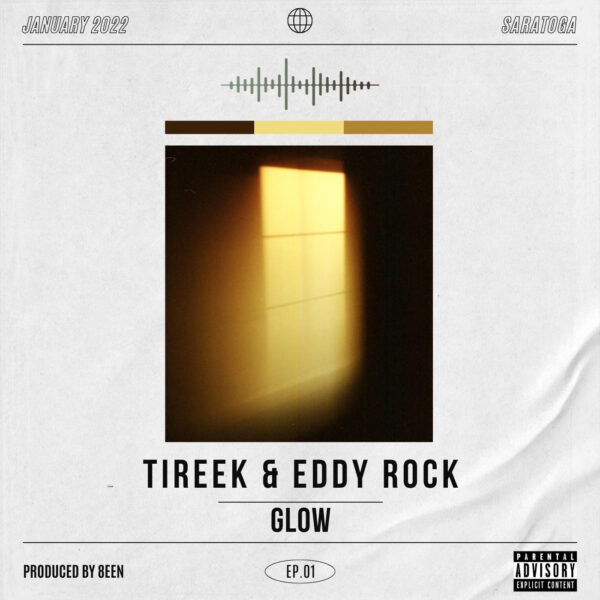 Brooklyn native Tireek makes his 2022 debut with a new single titled “Glow” featuring Eddy Rock. Tireek delivers authentic hip hop vibes, along with witty, lyrical bars behind a mellow beat. Tireek flaunts an impressive flow with vulnerable and honest content. Besides being an artist, his talents expand to drawing, writing, and filming. He’s one to watch. Take a listen below, and stay tuned for more to come. 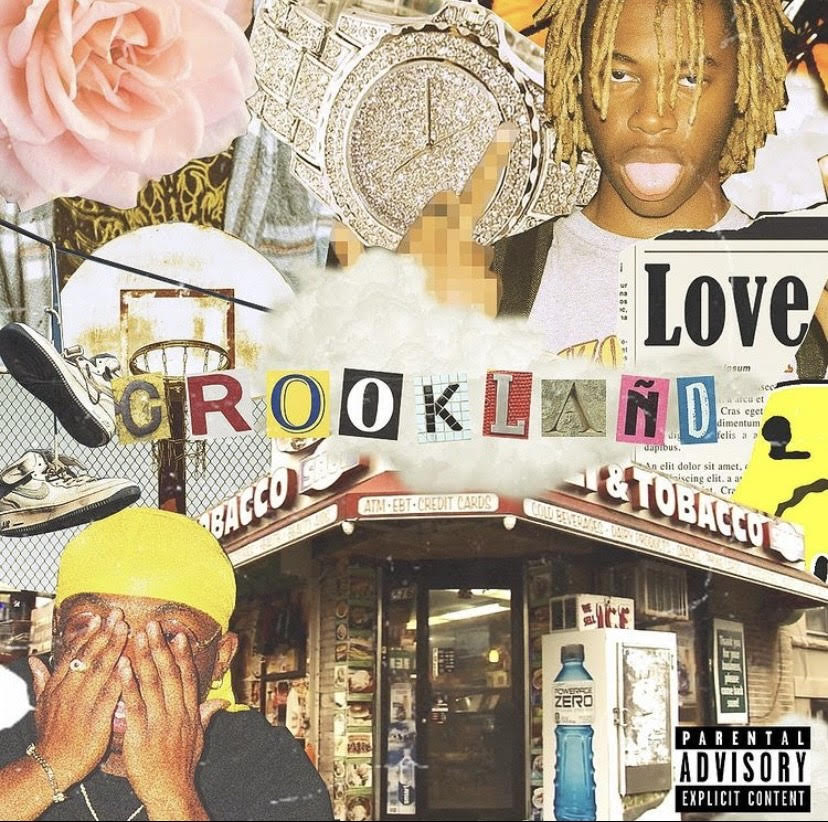 New York rap duo, Tireek and Lonely Leonard, released their debut collaborative 10-track album, Crookland. The album paints a vivid in picture of the duo’s reality in the world while spreading a positive message to their fans.

While meeting in college to collaborate for the first time, they had realized that they have a gift to share to the world through music. “Working together felt natural,” says Tireek. “The energy and chemistry was there from the start.”

Lonely Leonard states, “People so quick to call us Crooks when they don’t even know us, I figured I’d introduce them to some.”

With the release of the album, CROOKLAND, they want this project to cover the talks about the injustice and obstacles of our communities that we face on a daily basis. A portion of the profit, from the album plus merchandise, will go to the NAACP Criminal Justice program.

Stream the project below.